Artist Frodo Mikkelsen (b. 1974) began as a street artist and continues to work in various mediums including painting, collage and sculpture. His ongoing series of cast animal and human skulls were inspired by the idea of reincarnation and serve as the literal and figural foundation for quaint buildings, cabins, farms, water towers, wildlife and other rural scenarios.

Mikkelsen has been working on this sculptural series since 2007, playing with materials, scale and style. In 2011, he began to add animal skulls to the series. And in 2014, he opted for a more raw, interpretive approach with less literal detail.

I’ve chosen to share a few of his pieces from this series, chronologically, from 2007 through 2014. 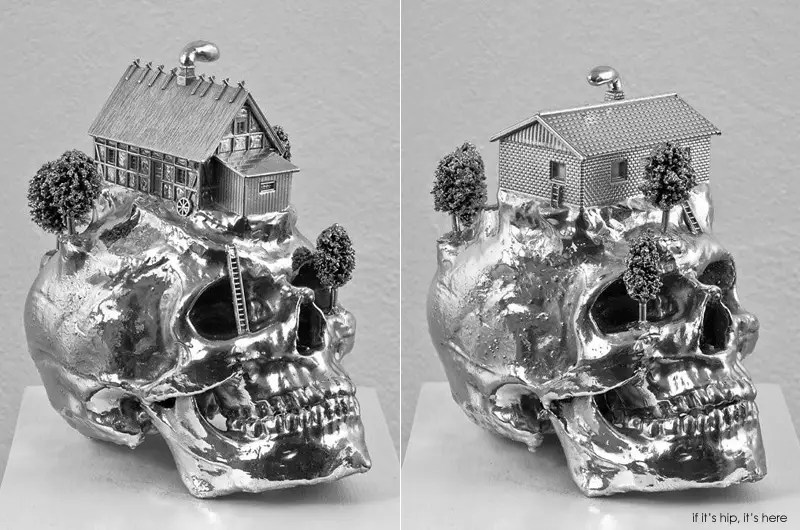 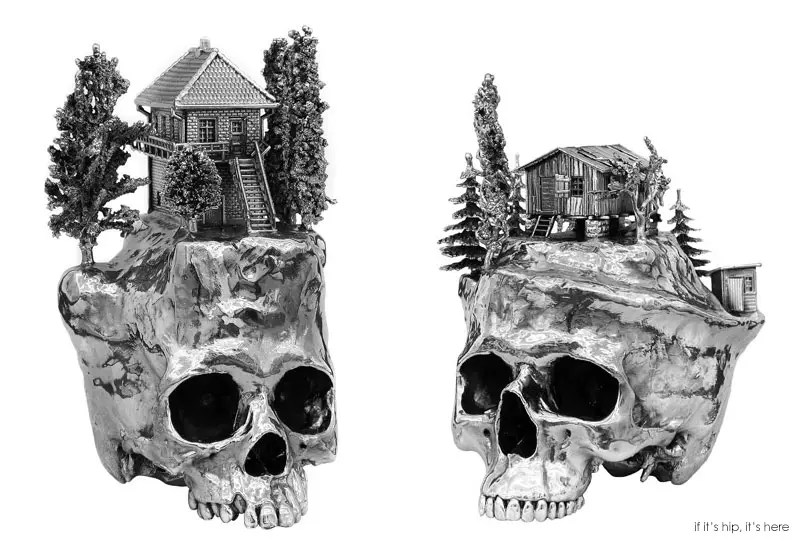 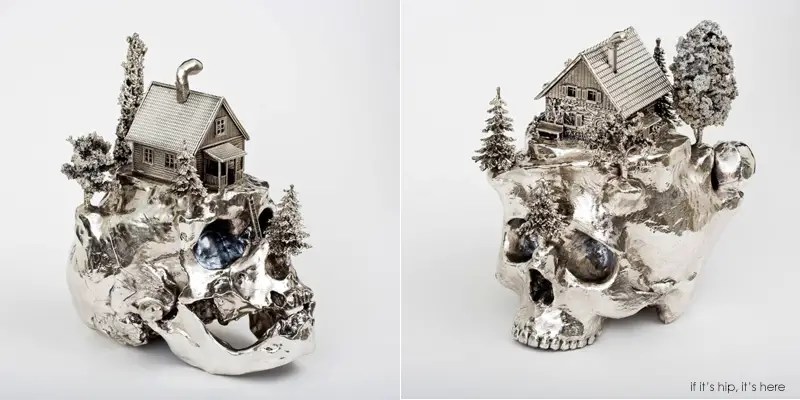 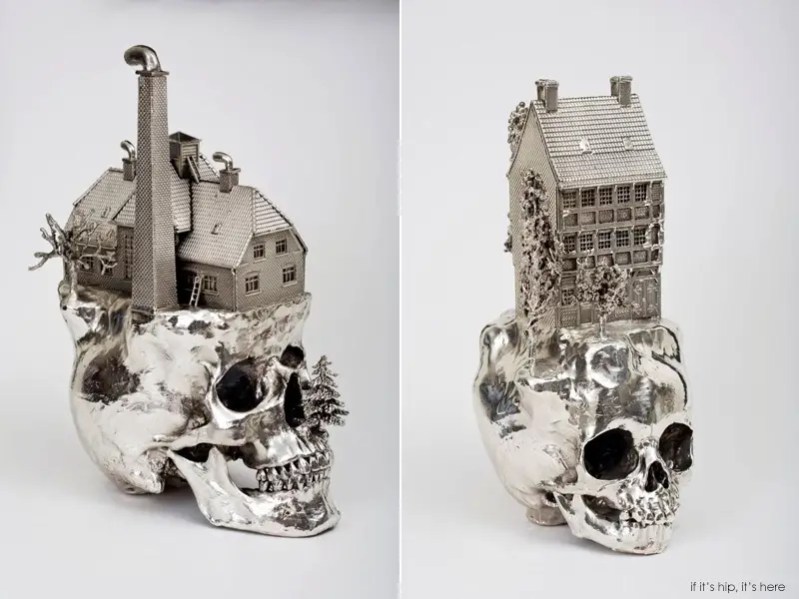 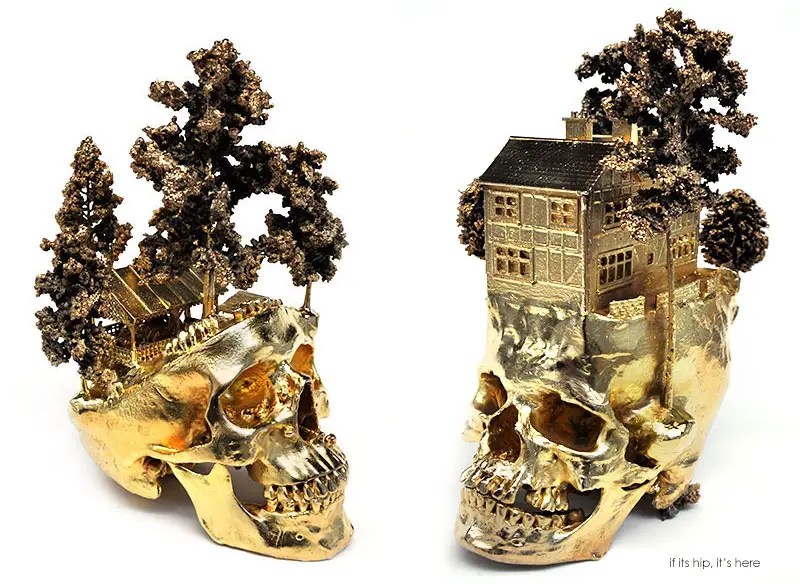 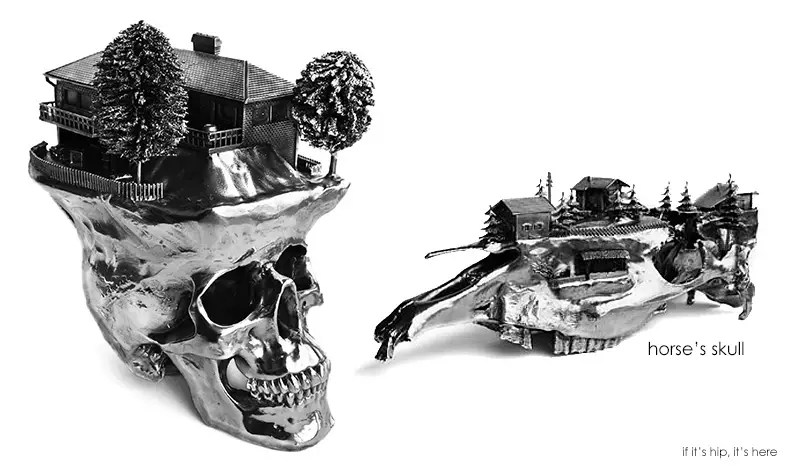 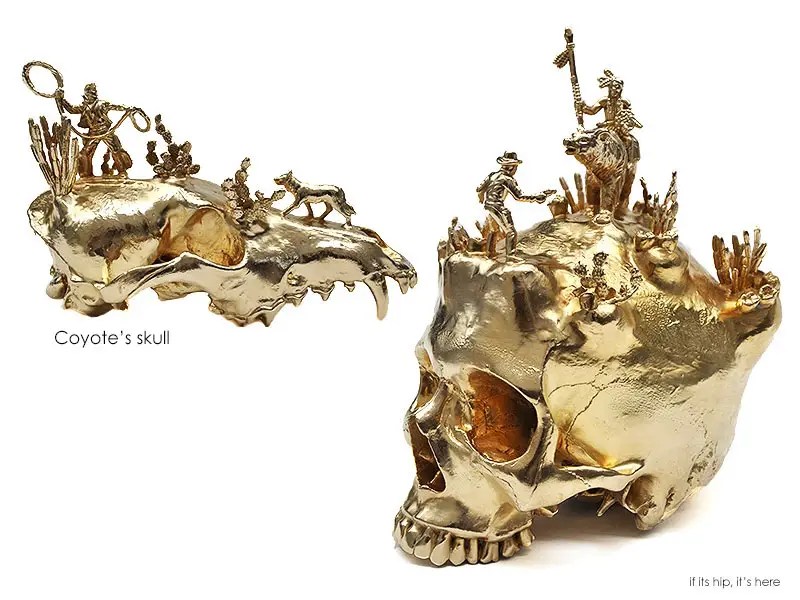 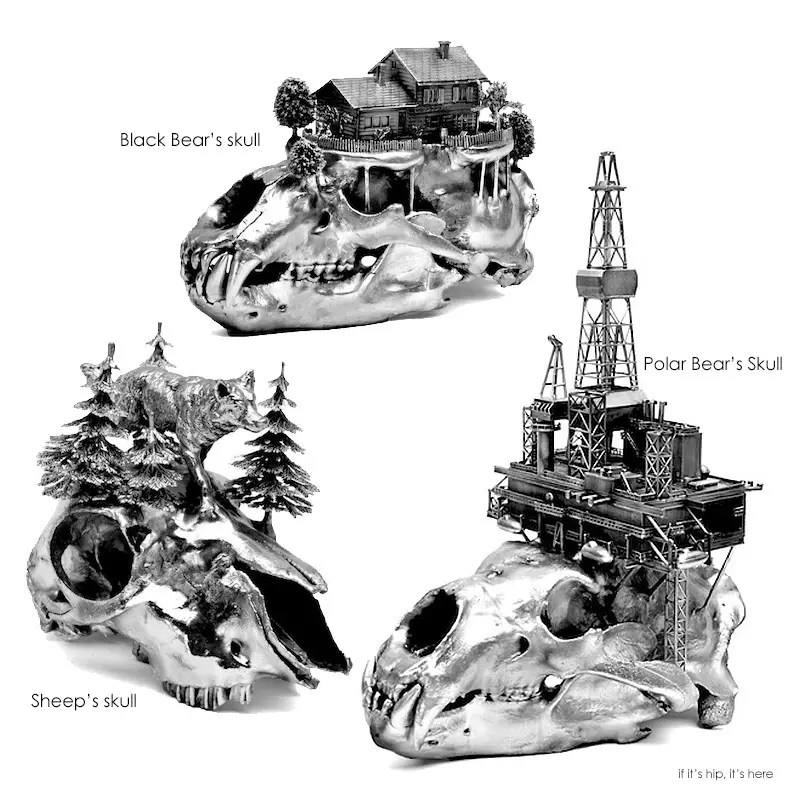 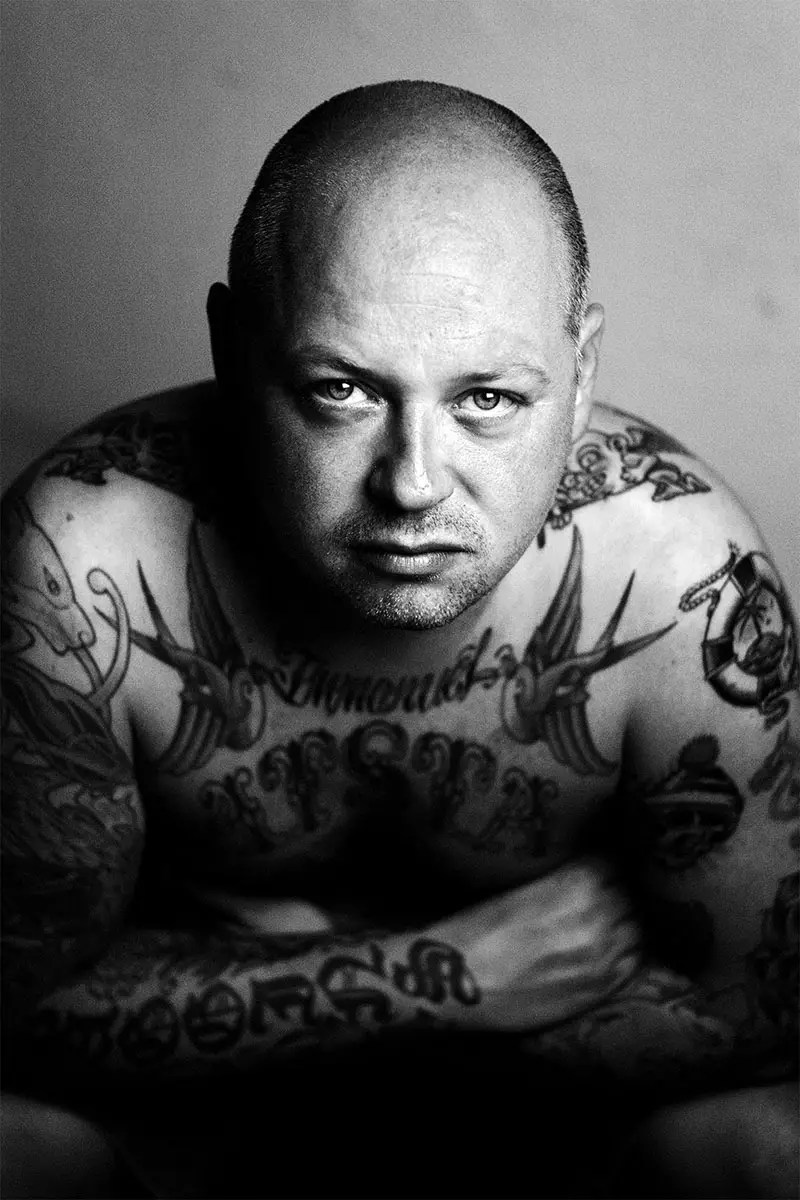 Mikkelsen, who lives and works in Copenhagen, has been a Graffiti artist since 1984 and now works in graphics, sculpture, installations, terrain art and more. He work has been featured at the following art galleries.

See more of his work at his site here

This Valentine’s Day, Give Them A Kiss Worth Framing