` Seeing Skulls. James Hopkins' Vanitas. - If It's Hip, It's Here
Skip to content above: James Hopkins, Decadence and Demise, 2006 (image courtesy of hamburger-kunsthalle)

Skulls, skulls, skulls. They are everywhere these days. But at least artist James Hopkins has a different take on them. He has a series of mixed media pieces called Vanitas in which random objects and furniture are composed to create the image or illusion of human skulls.

James Hopkins’ Vanitas. The term “Vanitas” (sometimes the term “Momento Mori” is used in its place) comes from a practice in which Dutch painters put symbolic imagery of death into their still lives during the 17th century.

Hopkins has created a contemporary version of the practice and is quoted in a Wallpaper Magazine interview in 2006 as saying: ‘I think of vanity when I see my image in the mirror, of knowledge when I read a book, and of indulgence when I drink wine or play music; but all of these things are lost in acknowledgment of seeing the skull reveal itself.’ 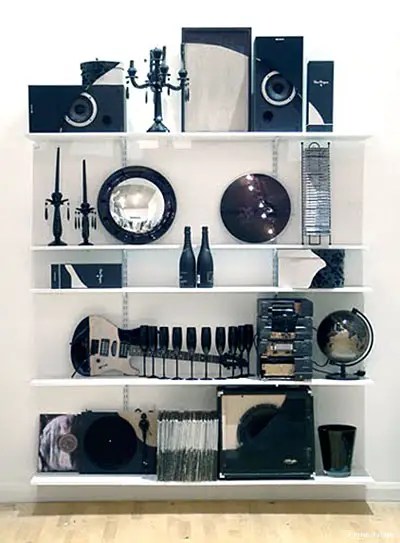 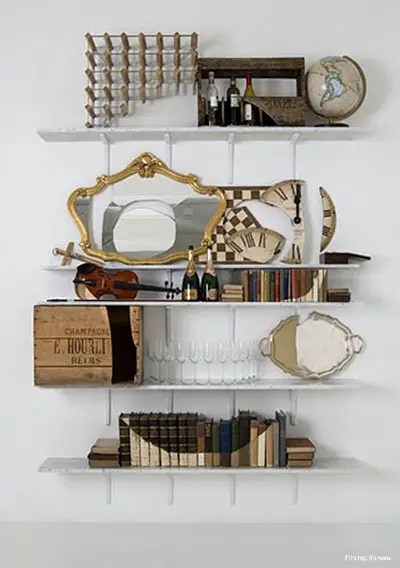 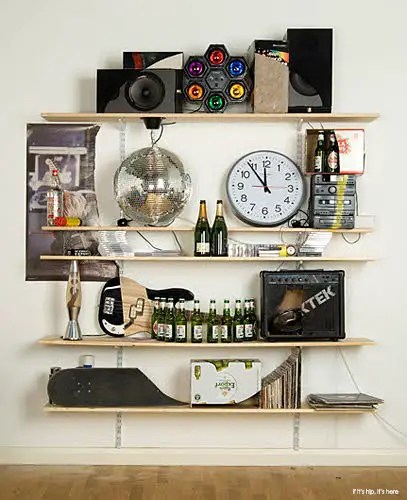 However, says Hopkins, ‘I don’t want people to think of these works as being negative or morbid — in fact, they should be read as a celebration of life.’

In addition to this work, John Hopkins has many wonderful pieces. See more of his work here.

Another collection inspired by the Dutch “Vanitas”, if you have not yet seen it, is the chair, ottoman and lamp by Vladi Rapoport: