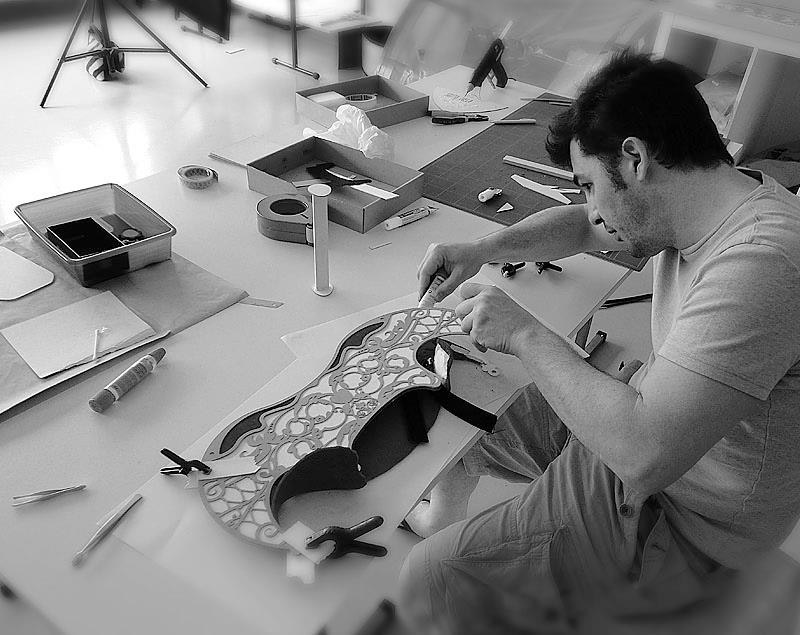 above: Christian crafts the hat for the “Carte” shown below Seeing those here on Huffington Post, inspired me to take a look at more of his work. As a result, I want to share with you two other series of his, Dames di Cartone (Cardboard Women) and 1503, both of which are formally photographed portraits of models clad in artful representations of historical fashions crafted out of cardboard, paper and plywood. 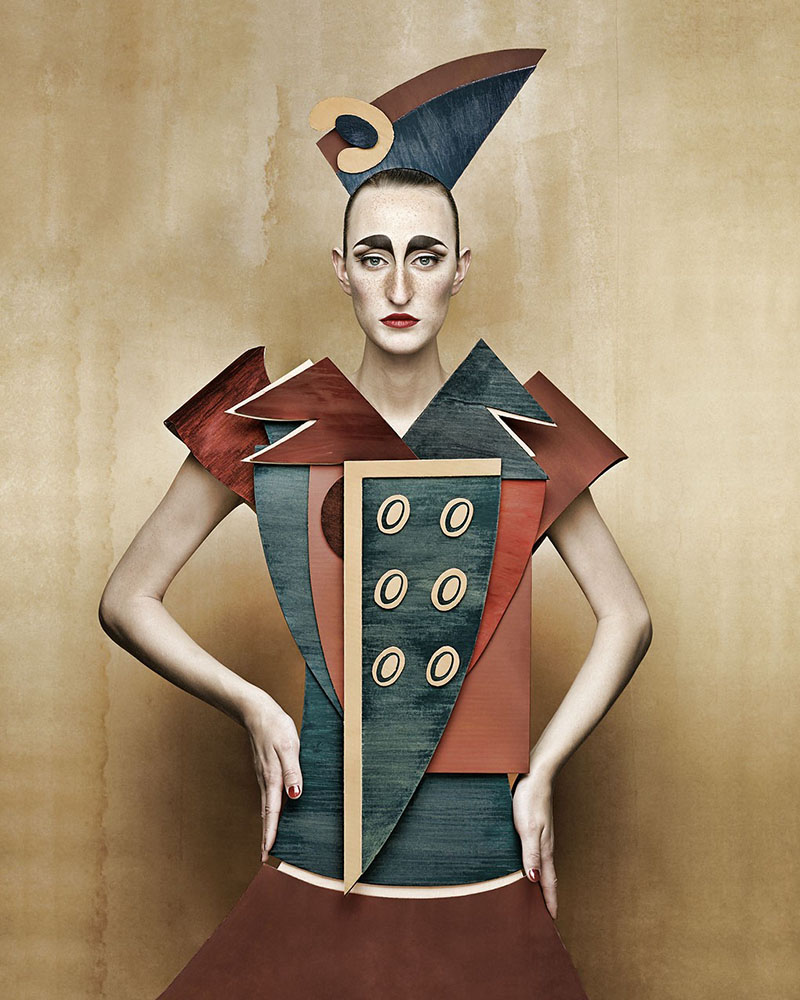 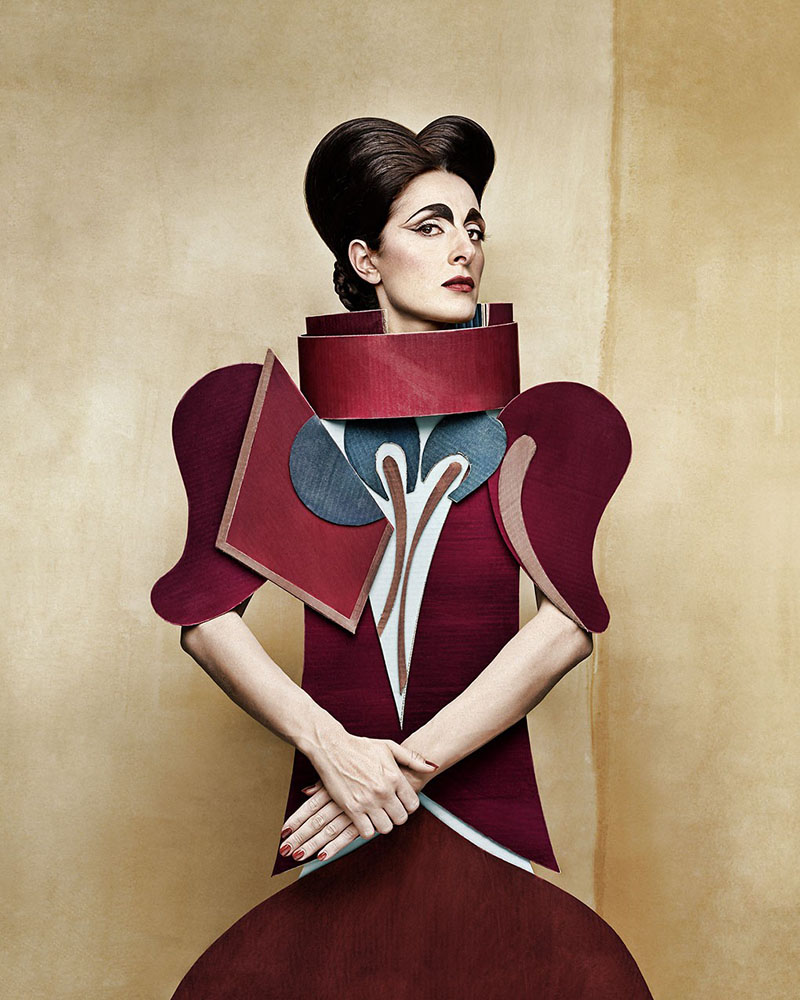 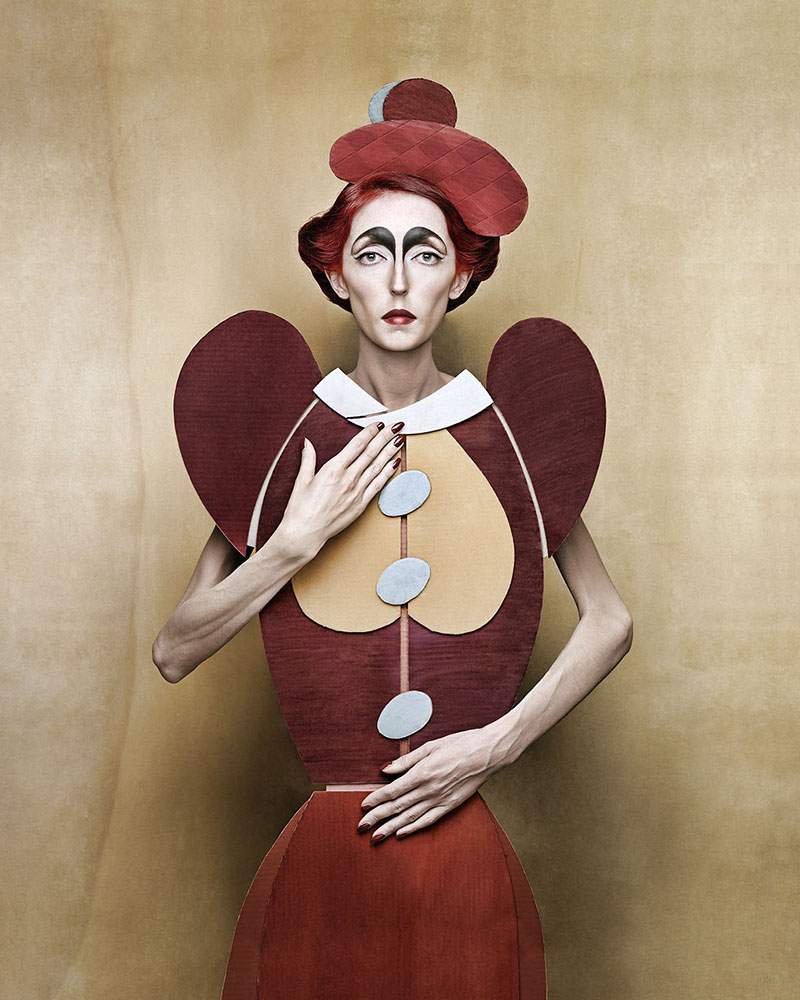 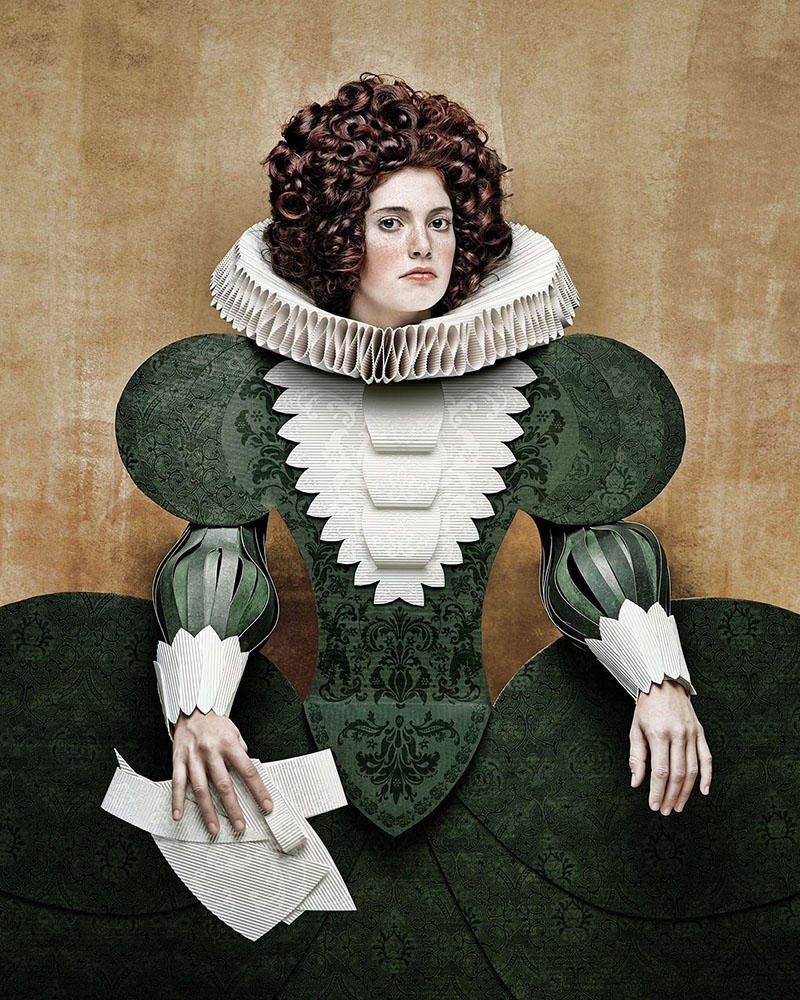 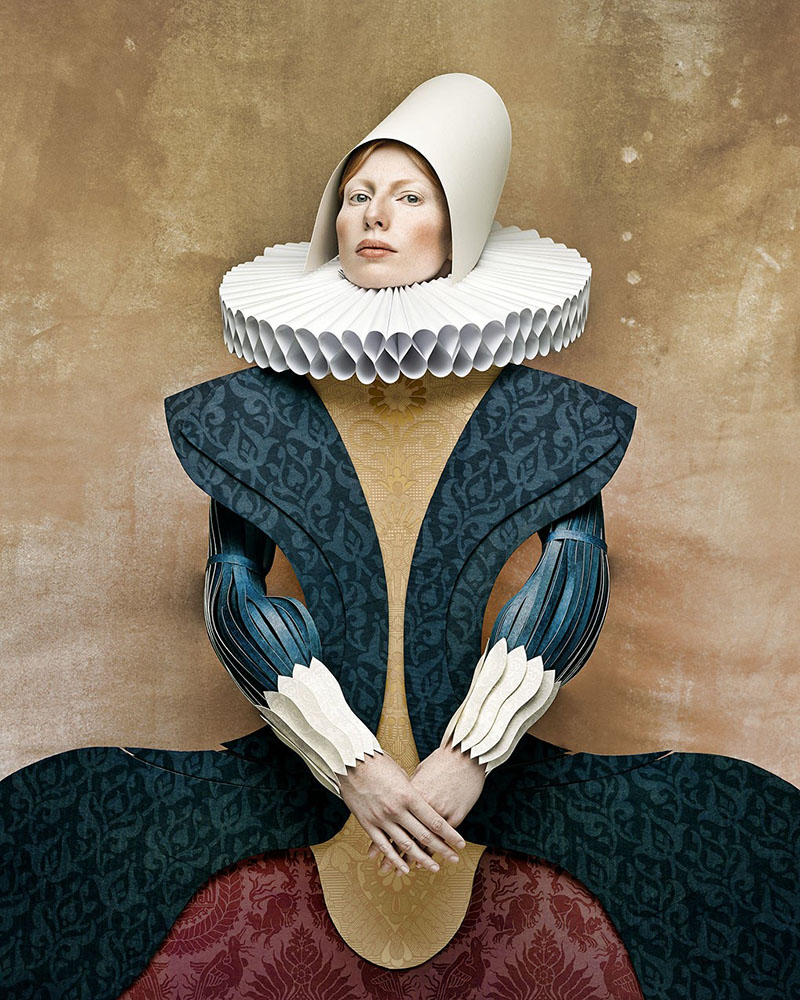 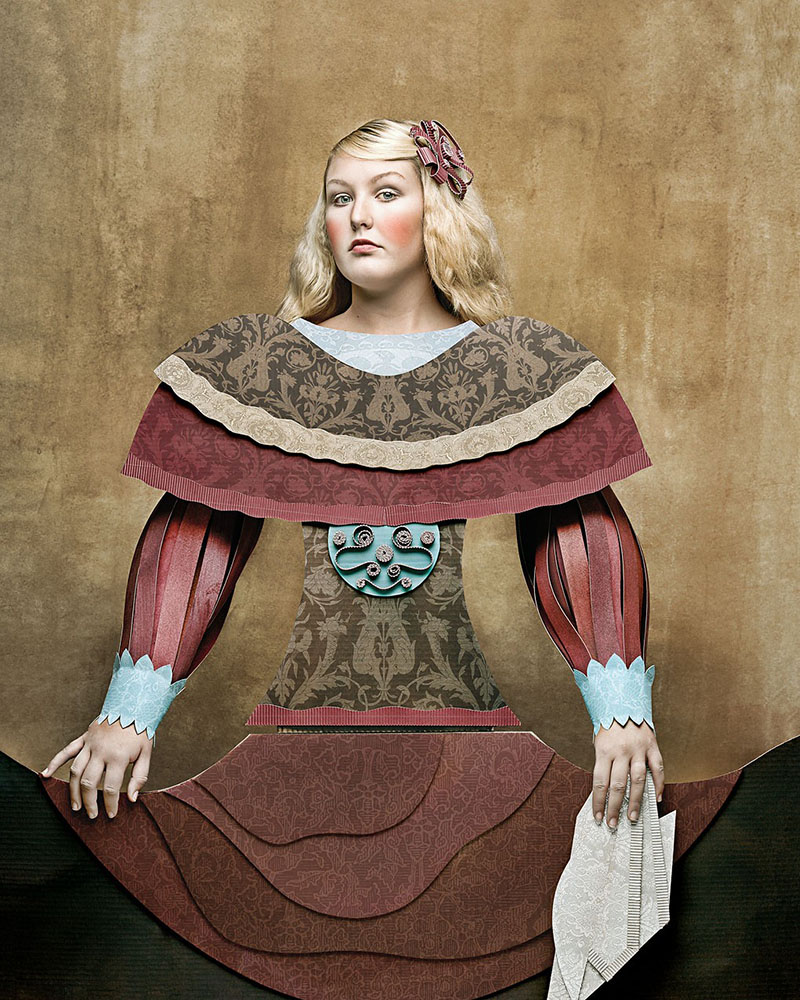 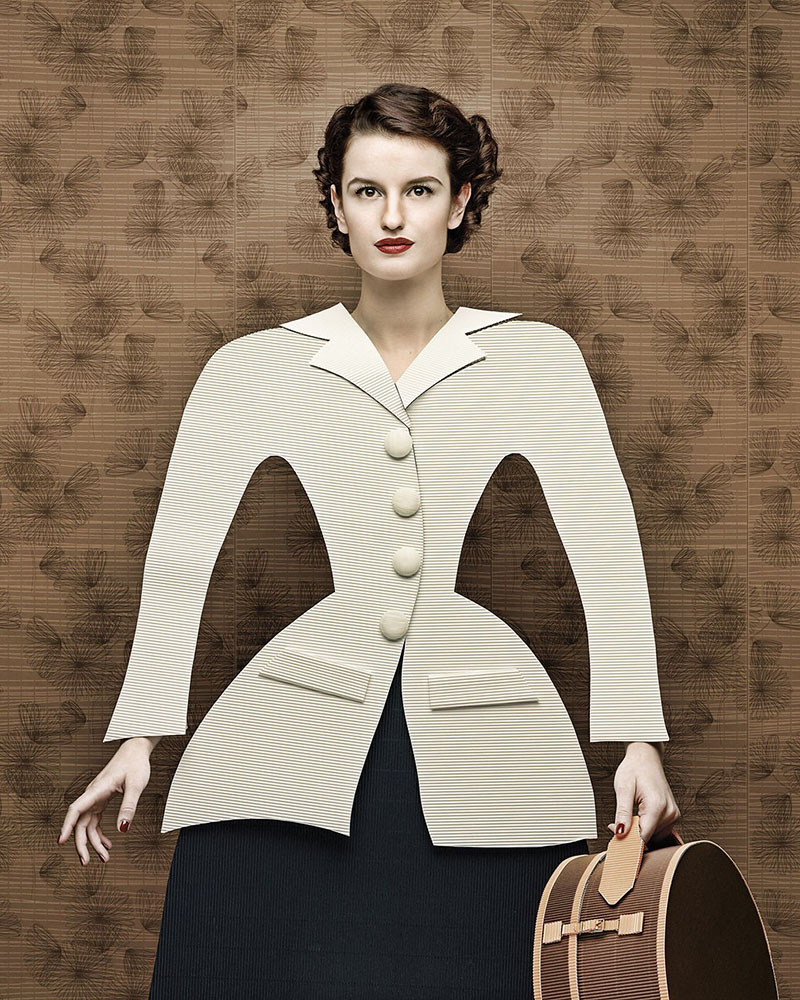 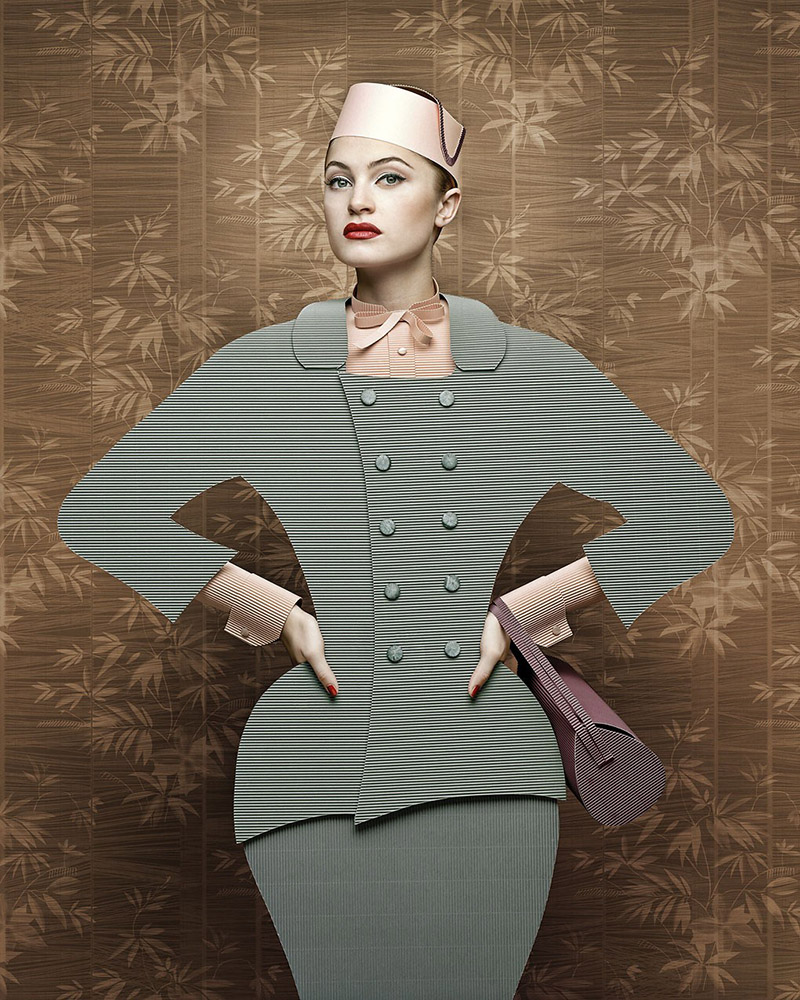 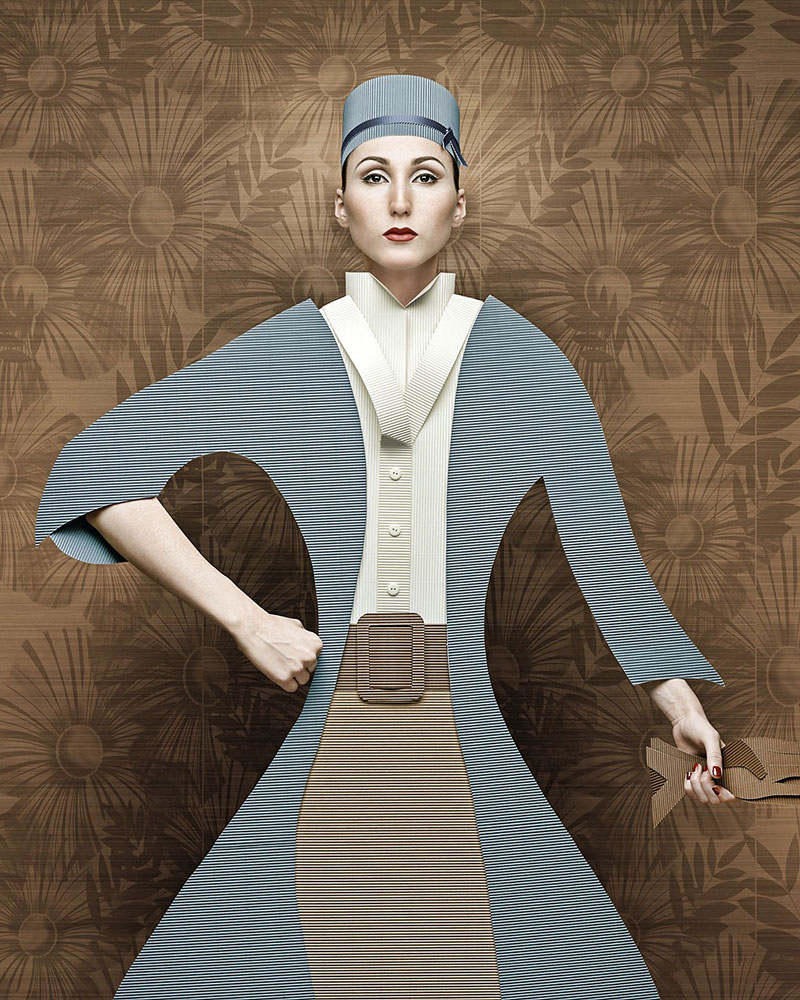 1503
Similar creations of his can be found in his 1503 series. These represent 16th century fashions and combine textiles with paper and cardboard for a unique look. Several of these photographs have been featured on the cover of many photography and arts magazine worldwide. 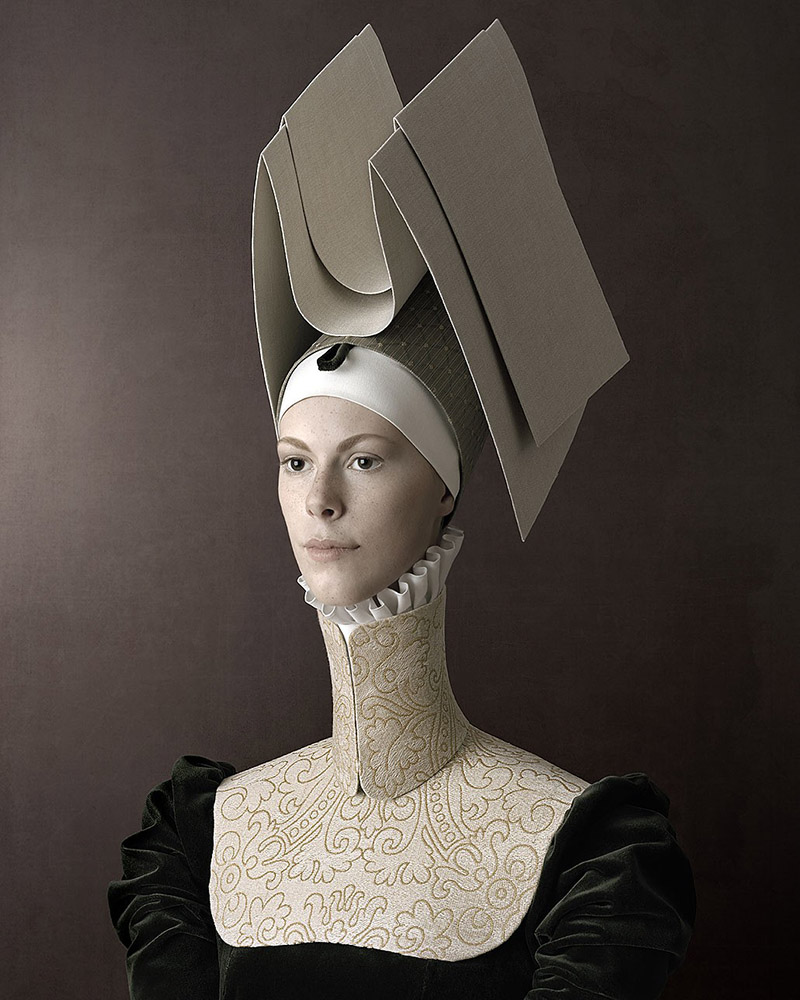 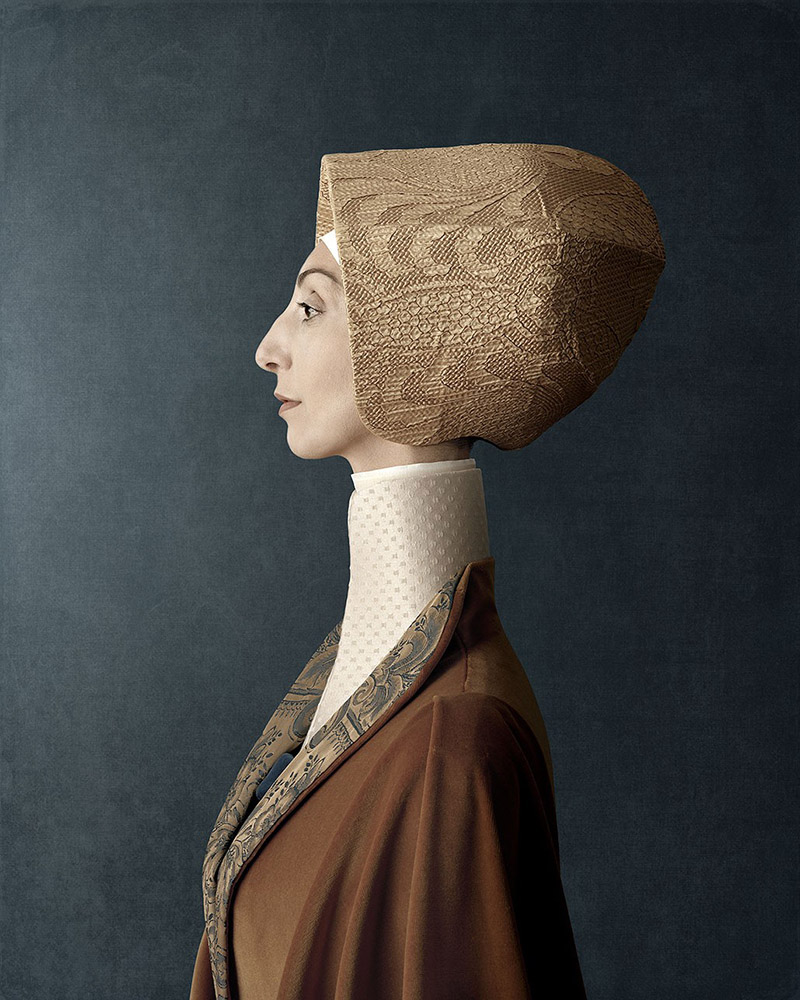 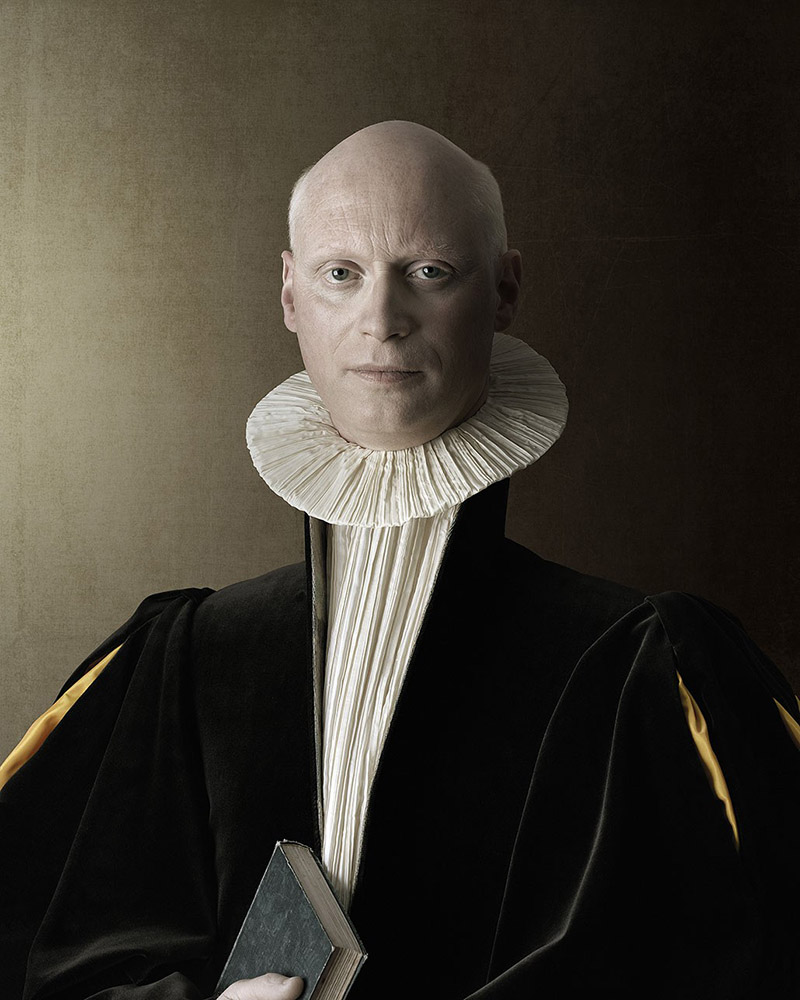 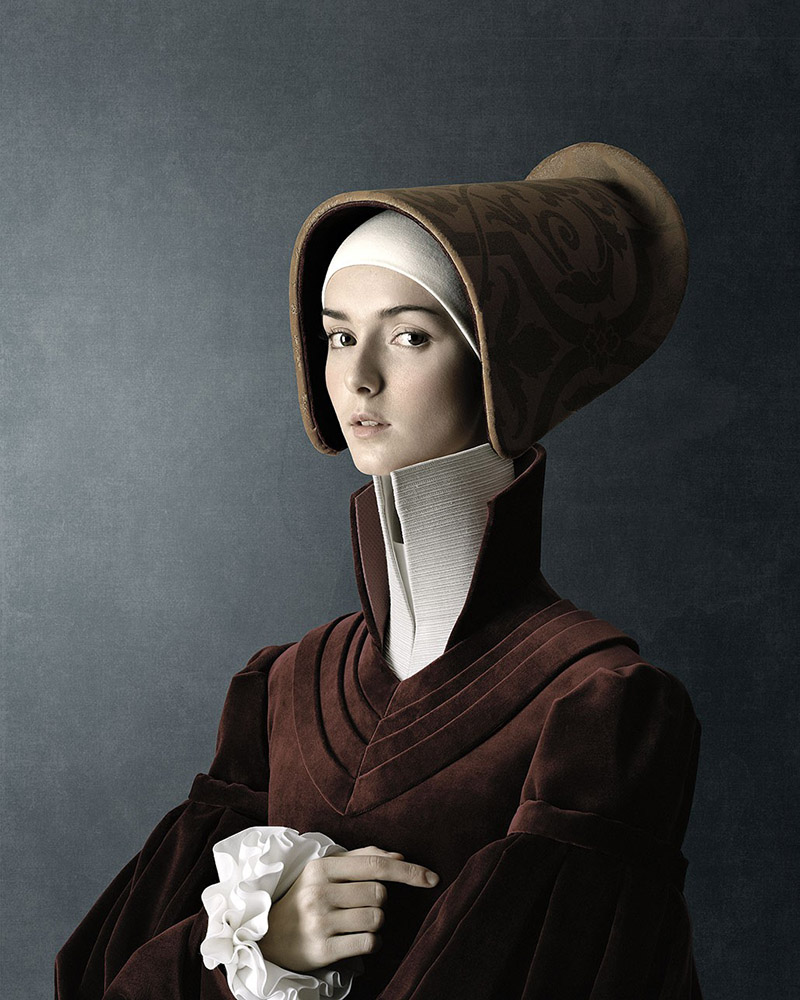 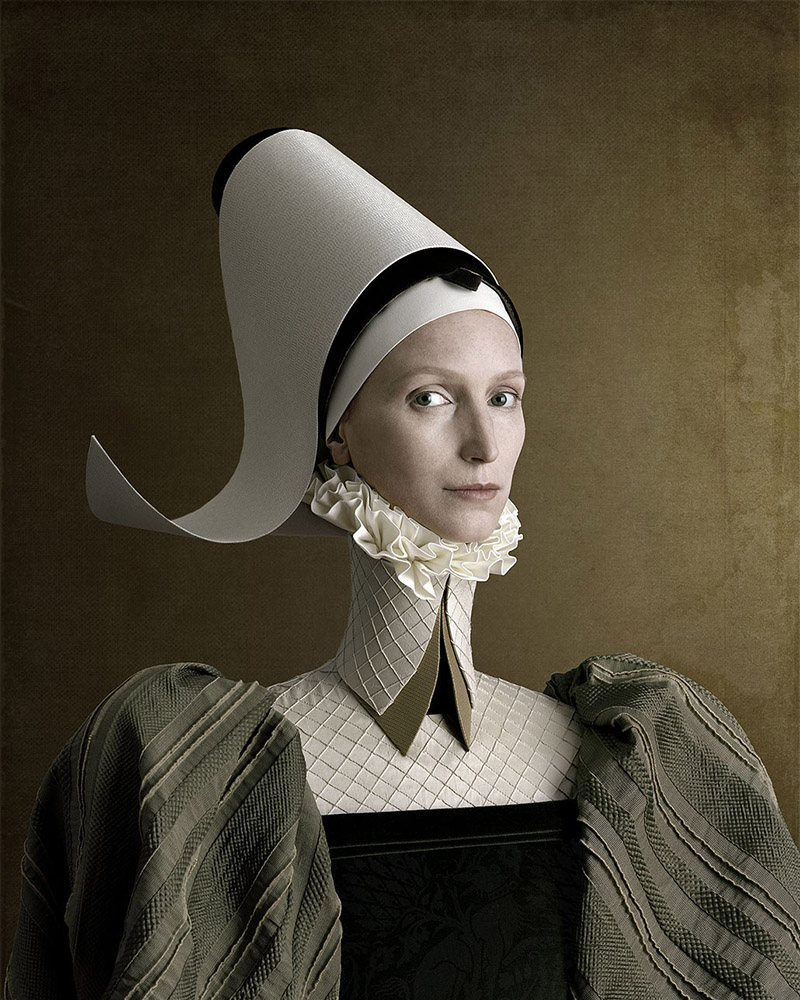 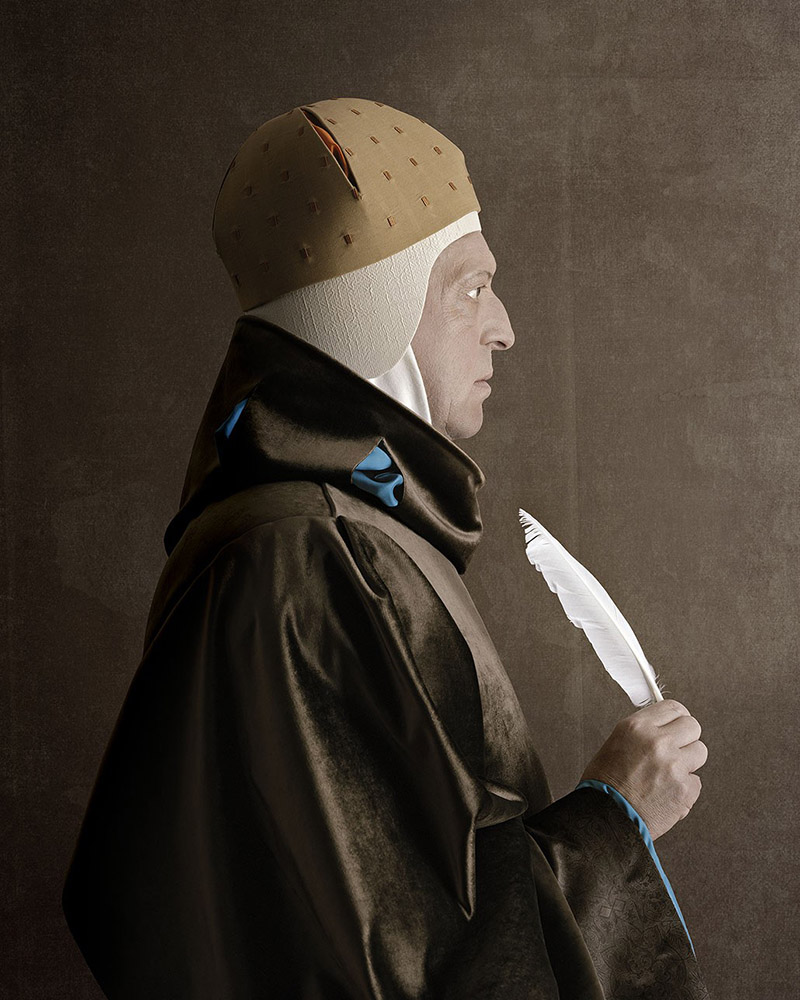 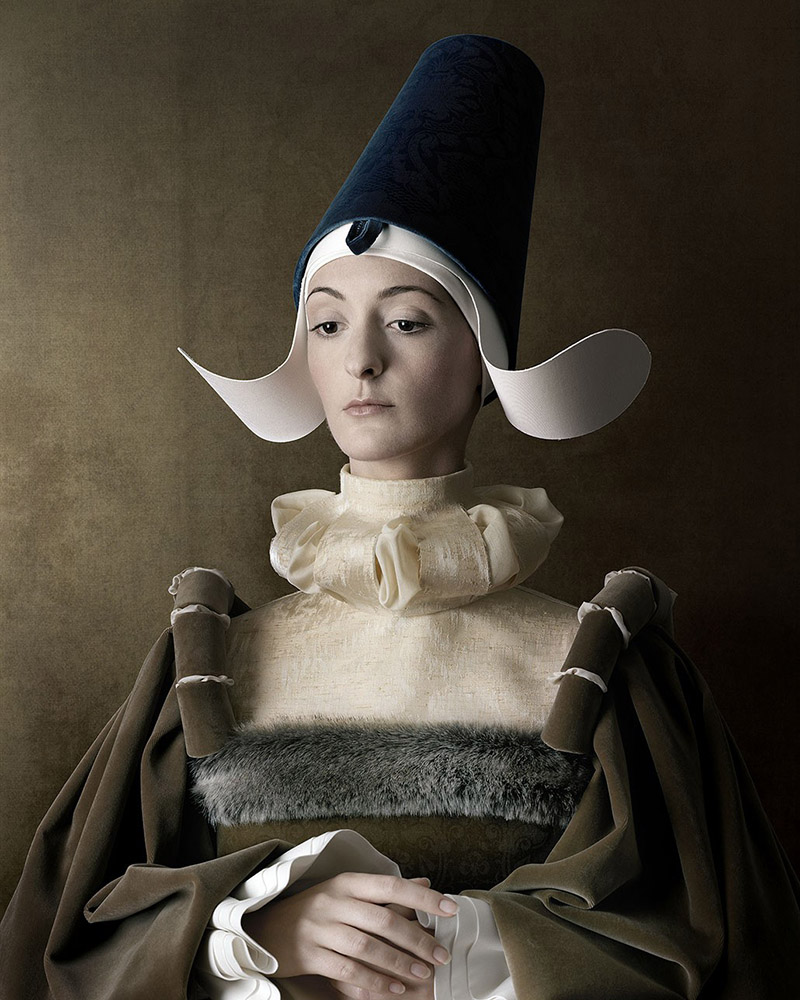 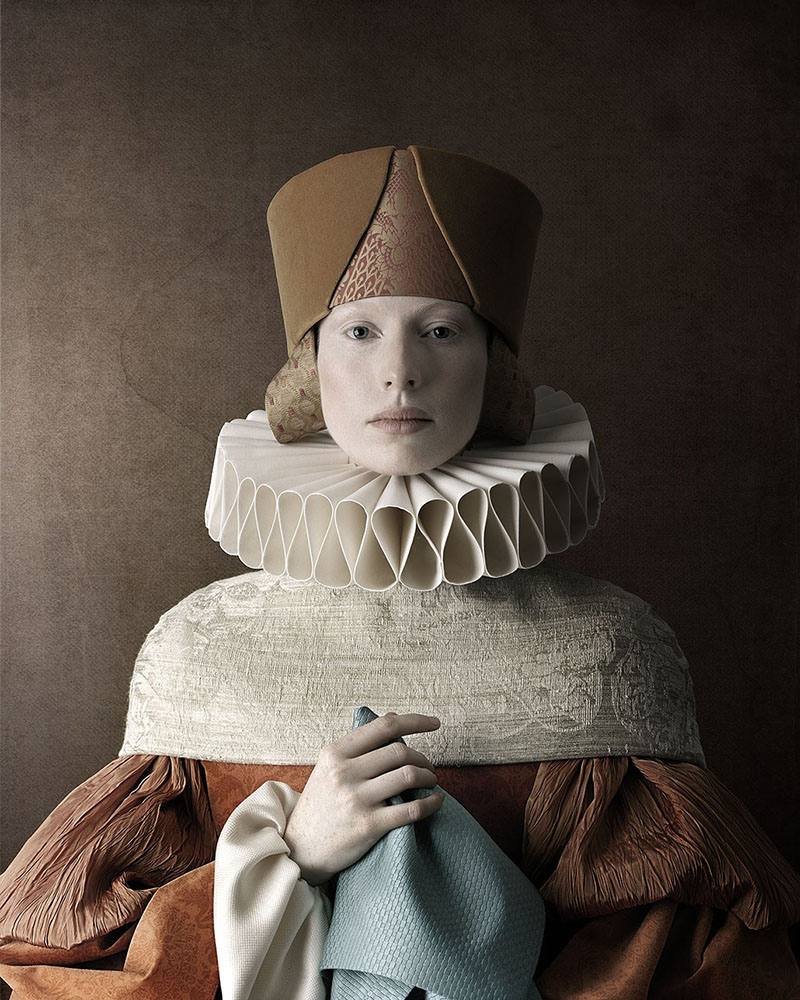 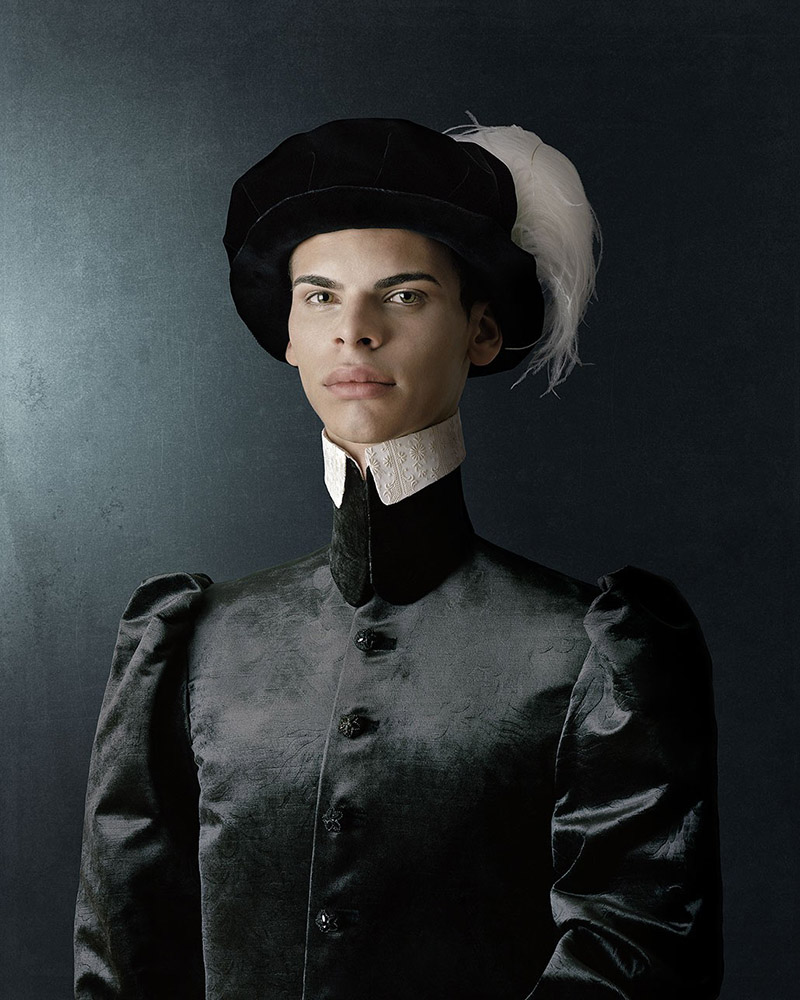 Born in 1971, Christian Tagliavini was educated in Italy and Switzerland, where he lives and works as a photographer. This provides him the perfect frame and background to invent, create and totally produce images that blend fine arts and craftsmanship. 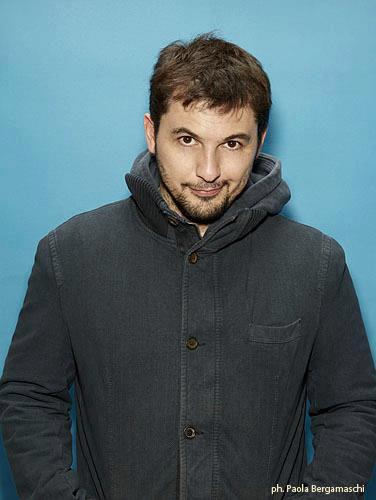 Dogs Who Deserve More Followers Than You: Bodhi The Menswear Dog