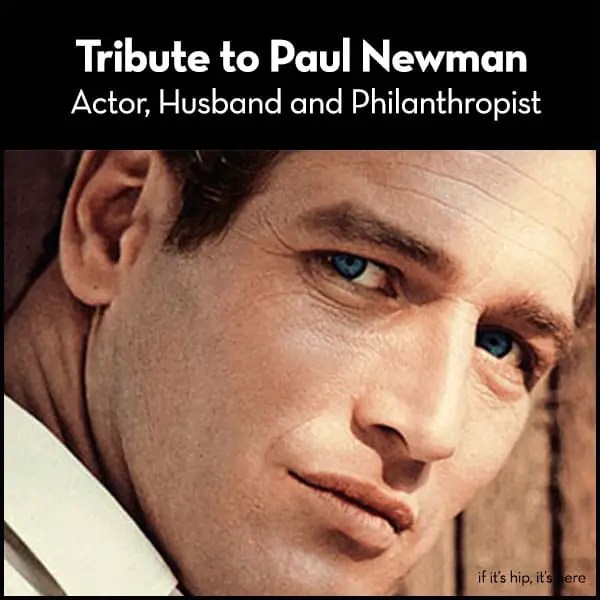 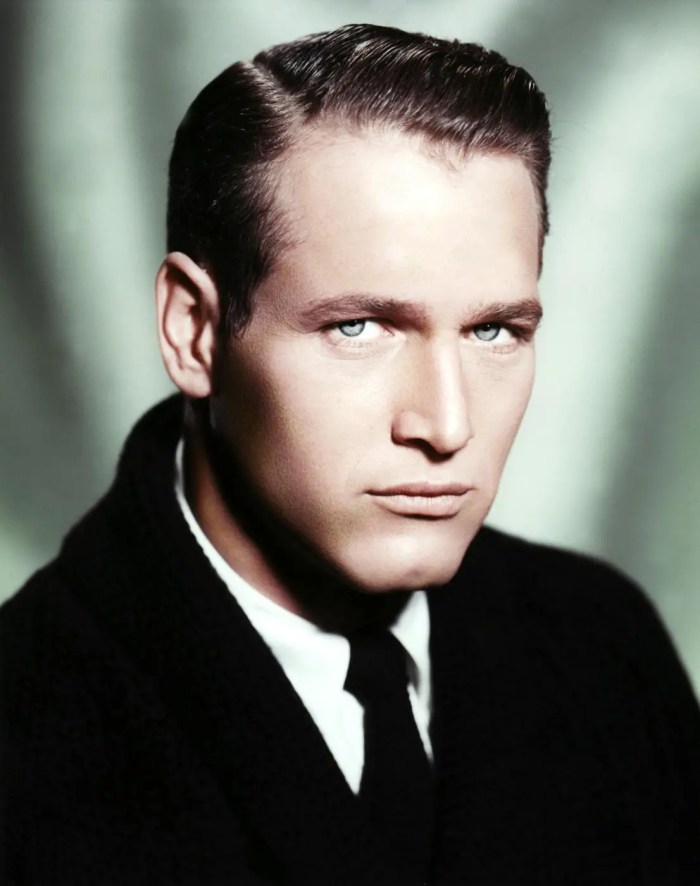 Hollywood legend Paul Newman has died after a battle with cancer. He was 83.

The star of such films as Cat On A Hot Tin Roof, The Hustler, The Color Of Money, Road To Perdition and many more over a career spanning 50 years, was surrounded by members of his family at the time of his death. Newman was nominated for ten Oscars over the years, winning three, the first for the 1986 film The Color Of Money, directed by Martin Scorsese. 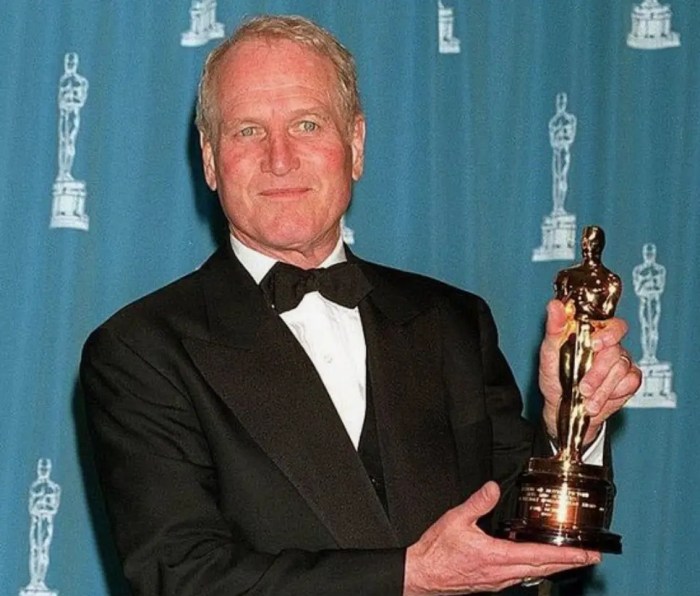 Newman acted in 60 films in all, appearing in several with his wife, Joanne Woodward, like The Long Hot Summer and Paris Blues. He worked alongside legends like Alfred Hitchcock, Robert Altman, Robert Redford, Elizabeth Taylor, Lauren Bacall and Tom Hanks. He even provided his voice for the 2006 Pixar movie Cars, which turned out to be his last role. 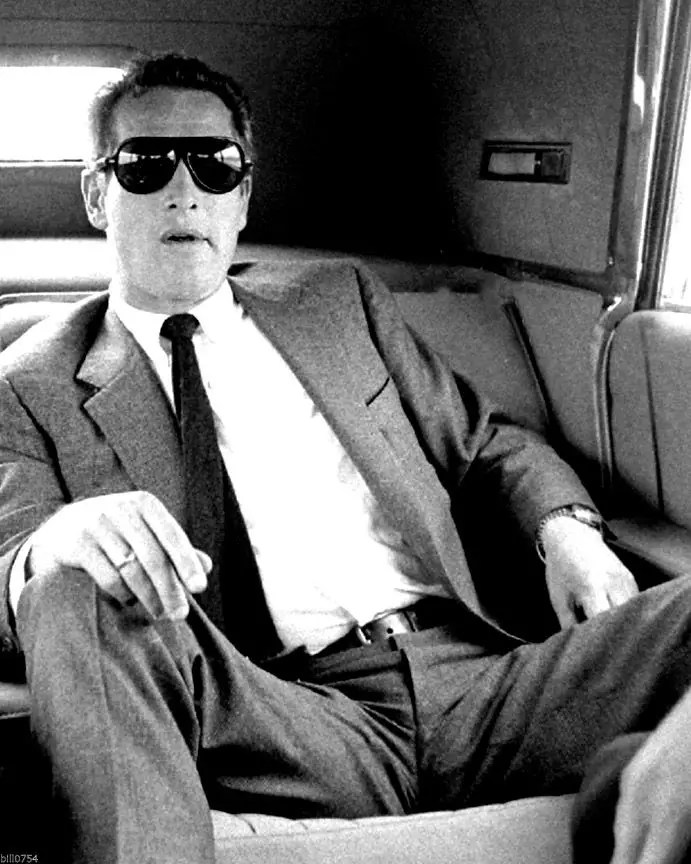 He belonged to that elite group of cool whose exclusive members include Steve McQueen, Clint Eastwood and James Garner. 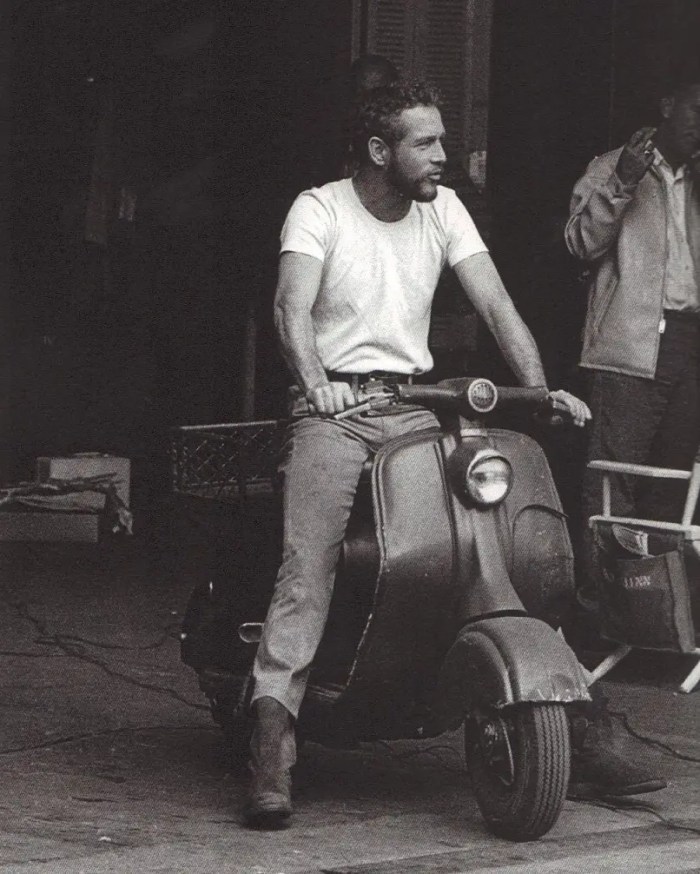 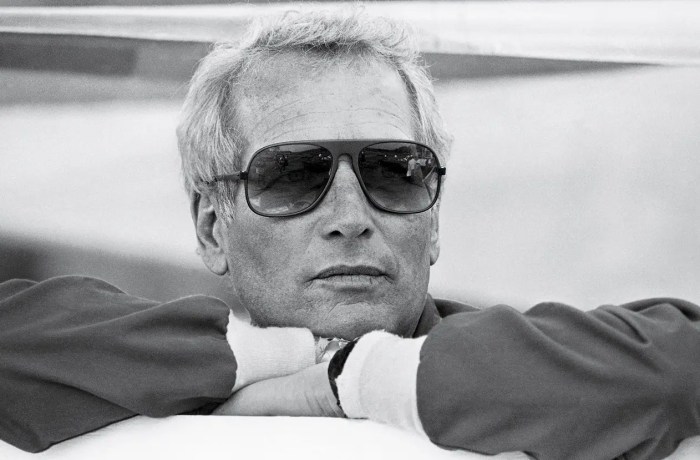 Hollywood’s most enviable marriage. Famed for his philanthropy as well as his acting, Mr. Newman was married to Oscar-winning actress Joanne Woodward for more than 50 years. An enormous and enviable feat for two successful actors in Hollywood. He also had successful side careers as an auto racing driver and creator of a line of food natural products, Newman’s Own,** that bore his name and face on their labels and whose profits go to charity. The line has since expanded from pasta sauces and salad dressings to include coffees, teas, pet foods and much more.

The “Newman’s Own Foundation,” took profits from that company and sponsored numerous charitable organizations. 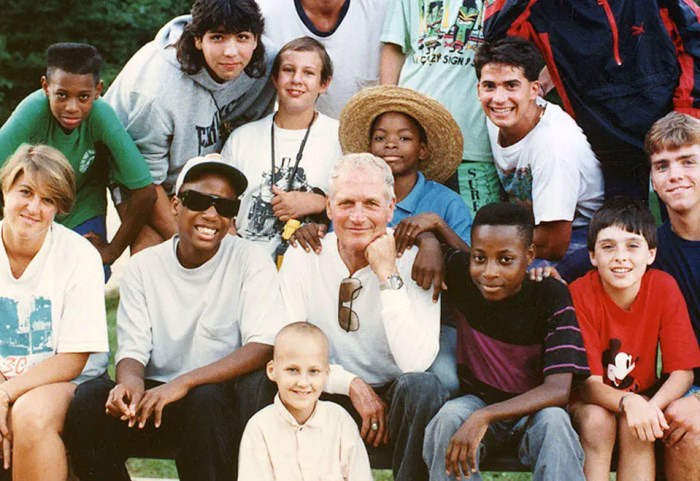 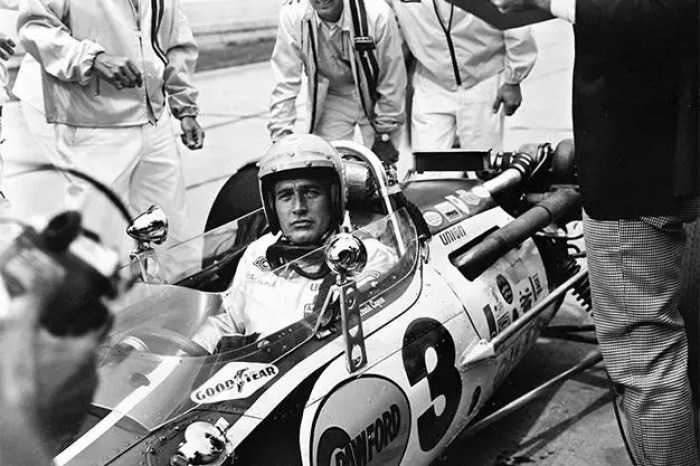 In addition to being a great actor, his passion was auto racing. He was still racing cars, even at age 80. “His love was his family and friends. And his heart and soul were dedicated to helping make the world a better place for all,” Robert Forrester, vice-chairman of the Newman’s Own Foundation, said in a statement. Mr. Newman was born in a Cleveland suburb on January 26th, 1925, and was a Navy radio man in the Pacific during World War Two. Afterward, he went to Kenyon College in Ohio on a football scholarship but took up acting after being cut from the team because of a bar-room brawl.

After his father’s death, Mr. Newman helped run the family sporting goods store before heading to the Yale Drama School.

He ended up in New York, finding bit parts in TV and a Broadway role in Picnic in 1953. His first major movie role was portraying boxer Rocky Graziano in Somebody Up There Likes Me . His loss will affect the entire world and he will most certainly never be forgotten.

Get Privy To The Primetime Emmy Awards: Presenters, Pics and Pomp.