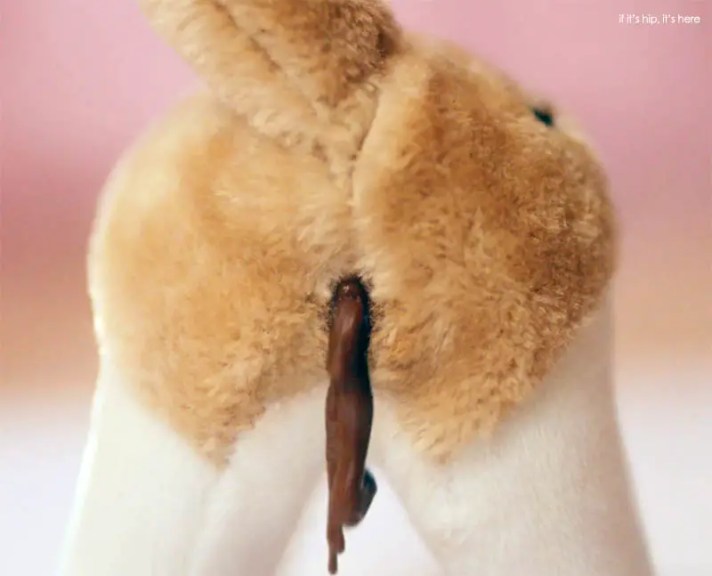 What first seems like yet another advertisement for a cuddly plush toy turns out to be one sick puppy. Suzy Puppy is the star of a mock ad designed to raise awareness of the puppy mills, breeders and smugglers selling often ill dogs solely for profit. J. Walter Thompson London and IFAW are working to inform the public about the shocking truth around puppy breeding and encourage responsible pet buying choices. The advertisement doesn’t hold back any punches. The plush and cuddly Suzy Puppy suffers from Parvo Virus, Conjunctivitis, Diarrhea and whimpers. Eventually having to be buried in the backyard. 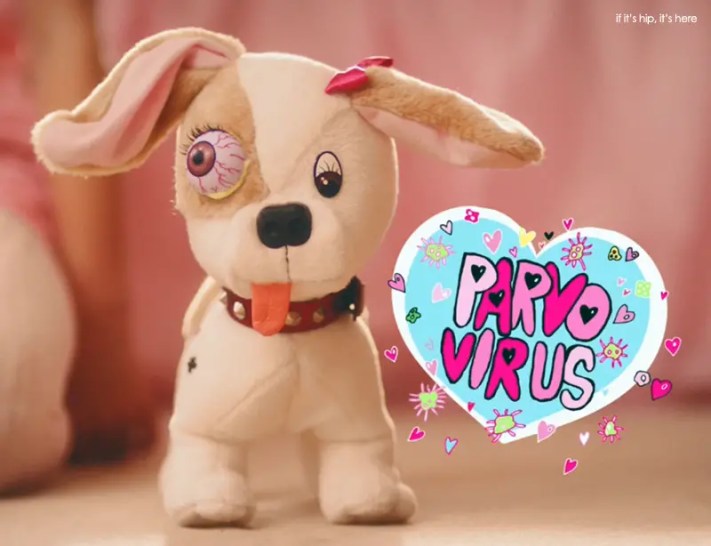 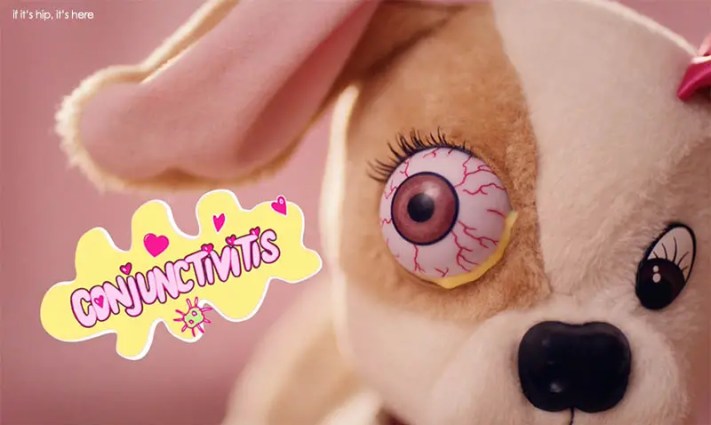 The UK is facing an epidemic of breeders and smugglers producing puppies solely for profit, so J. Walter Thompson London and the International Fund for Animal Welfare (IFAW) have created Suzy Puppy, a toy dog who may not be all she seems, as the star of a multi-faceted campaign raising awareness of the issue.

Centred around an online mock-advert for a children’s toy, the campaign also features a real world element where the toy will be displayed in selected animal-based stores as well as being introduced to MPs at a Parliamentary launch on September 14th, with a Suzy Puppy toy being sent to every single MP. At the Westminster event IFAW will be calling on the Government to introduce new laws that protect dogs and their puppies in the UK. The short film is set up like a bright, flashy and energetic toy ad and depicts a young girl’s delight in getting her new Suzy Puppy. However, mirroring the grim reality of the puppy industry the ad takes a dark turn as she quickly discovers that her seemingly perfect pup is in fact suffering a great deal from problems such as conjunctivitis and parvovirus.

The climax of the spot serves to warn those looking to buy a puppy, and offers a useful guide (P.U.P.S.) to ensure potential buyers know the signs to look out for:
• Parent – Is the puppy with its mum?
• Underage – Has the puppy reached the legal age for sale?
• Papers – Are all of the puppy’s papers available and in order?
• Sickness – Is the puppy healthy and energetic?

Suzy Puppy will also appear in the windows of selected Independent toy stores, vets and pet groomers in Covent Garden, Dulwich and Richmond. Breeders from the UK, and puppy smugglers from across Europe, are producing puppies solely for profit, with little, if any, consideration for the animals’ needs or health. All too often, puppies are taken from their mothers too soon (before eight weeks of age) and transported on long journeys to be sold by unscrupulous dealers. These puppies regularly suffer from preventable illness, sometimes death, and can have behavioural issues later on in life. Many people and puppies have fallen victim to the trade because they are not aware of the issues at play.

Philip Mansbridge, IFAW UK Regional Director, said: “IFAW stands firmly against the large-scale, low welfare commercial breeding of puppies for profit. We want to see an end to third-party sales and the introduction of tougher and better enforced licensing to tackle this cruel trade. We also urge members of the public to remember P.U.P.S and spread the message to others.”

J. Walter Thompson London and IFAW are working to inform the public about the shocking truth around puppy breeding and encourage responsible pet buying choices. We believe that once the general public possesses the knowledge and tools to make responsible decisions on this issue, the demand for irresponsibly bred and sold puppies will naturally reduce.

IFAW will also be partnering with NGOs to work with online platforms selling dogs to improve selling standards, protecting buyers and puppies alike.