` The Official Teaser Trailer for Star Wars: The Force Awakens, Episode VII - If It's Hip, It's Here
Skip to content 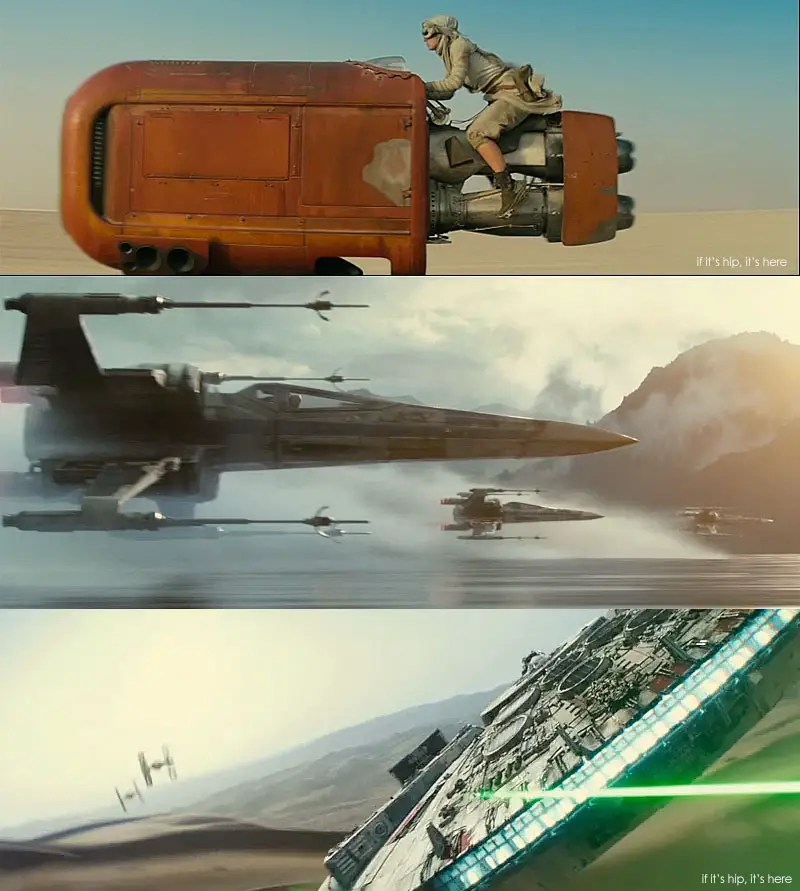 Star Wars: The Force Awakens, Episode VII may be over an entire year away from opening in theaters, but they have officially released the 1 minute and 20 second “teaser” trailer for the highly anticipated 7th installment in the franchise. And here it is.

The Official Teaser Trailer for Star Wars: The Force Awakens

To play it again, simply refresh the page. How Very Enterprising. Reformulated and Repackaged Star Trek Scents Launch To Coincide With Into Darkness.

A Paper Theater Brought to Life With Light Projection. The Ice Book By Davy McGuire.

The Williams Twins Win Over The Internet with First Time Hearing.