` The No. 1 Dog House, Bird House and Garden Shed by Filippo Pisan - If It's Hip, It's Here
Skip to content Designed by Filippo Pisan for Italy’s De Castelli is an award-winning Garden Shed, a Dog House and a Bird House, all borne from the same design concept and materials.

Each of the three minimalist wooden fir structures have a Cor-Ten steel roof for both functionality and aesthetics. 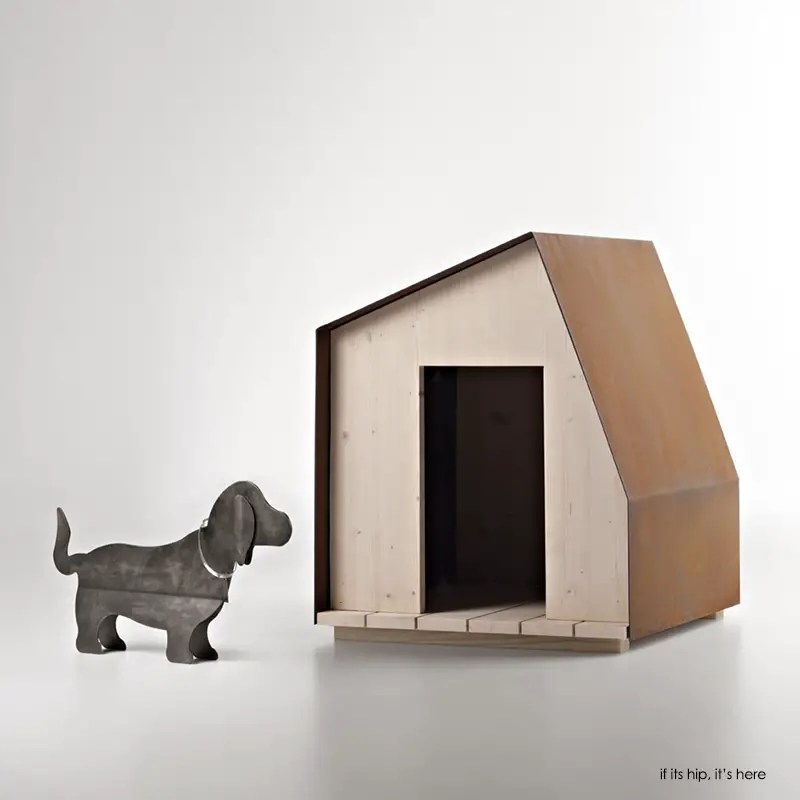 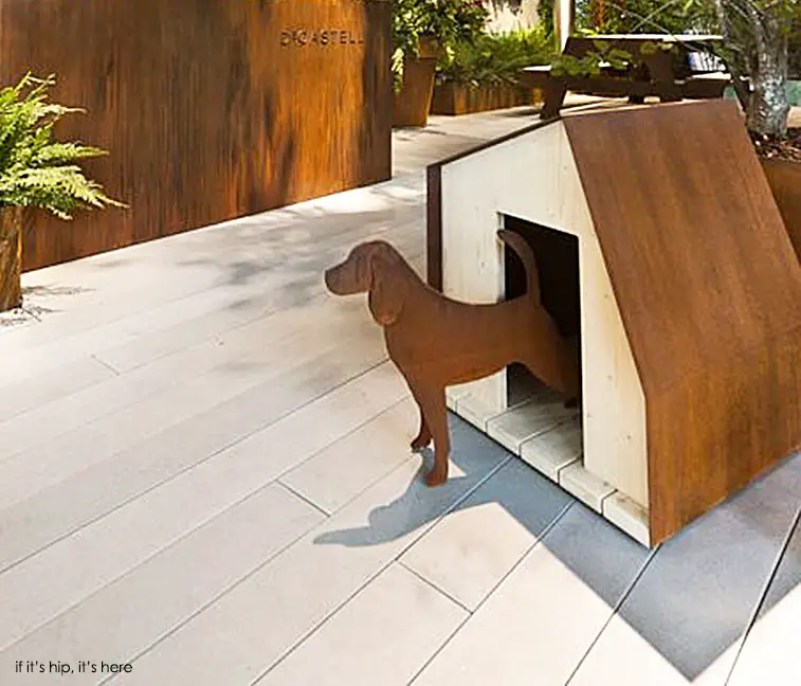 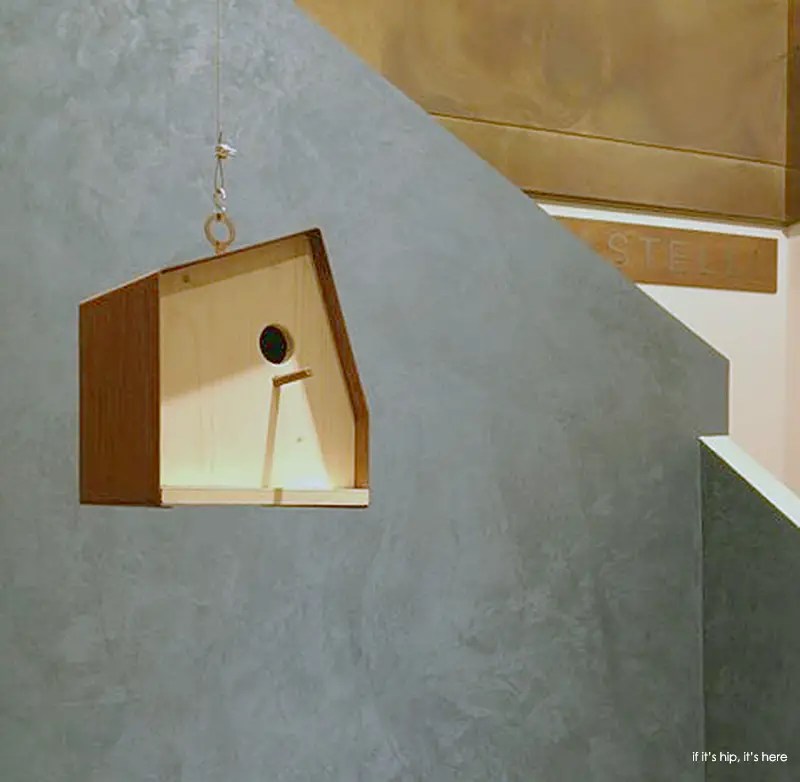 Filippo Pisan was born in 1986 in the region of Treviso, Italy. After graduating with a degree in Industrial Design in 2007 at the IUAV University in Venice, he kept on with his professional studies working for the agency Claim in Preganziol (TV) for which has developed several communication projects for companies such as Lotto, Replay and Manfrotto.

On a parallel path, he has cultivated his passion for the graphic arts attending an illustration course at the Comics School in Padua.
Since 2011 he has been working at De Castelli in Research and Development, working on the communication, design and project development of new collections. In this period he has designed for De Castelli different products, among them “Cottage n°1” that has gained several international rewards and has been selected and rewarded at the ADI Design Index 2012, including him between the candidates for the next awarding of the Compasso Premio ADI prize.