` The All-New Ford GT Wins for Best Production Vehicle at 2015 NAIAS - If It's Hip, It's Here
Skip to content EyesOn Design Awards are the officially-sanctioned design awards for the North American International Auto Show (NAIAS). They honor the best production and concept vehicles making their worldwide auto show debut in Detroit. This year, the second generation of the Ford GT took home the prize for Best Production Vehicle 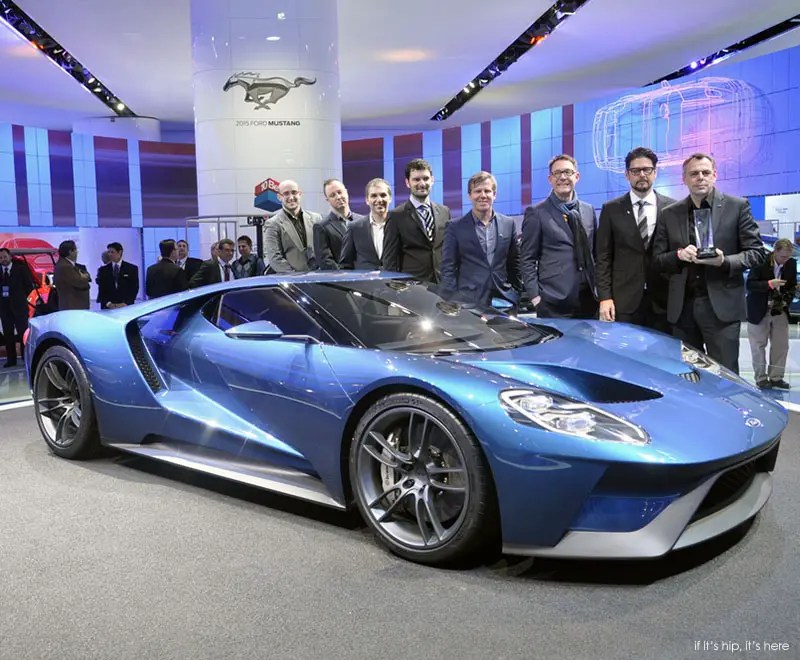 above: The team behind the new Ford GT with this year’s winning production vehicle

“Ford and its employees are honored to receive this recognition,” said Moray Callum, Ford Motor Company vice president, Design. “The great thing about the all-new Ford GT is that we were able to maintain the essence of the original GT40, while making it into a 21st century car. The GT’s cutting-edge technology and engineering demonstrate Ford’s commitment to performance and innovation in every aspect of our business.” 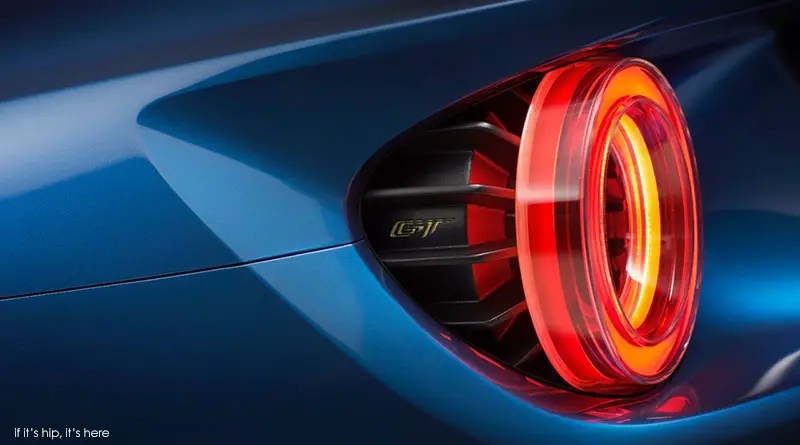 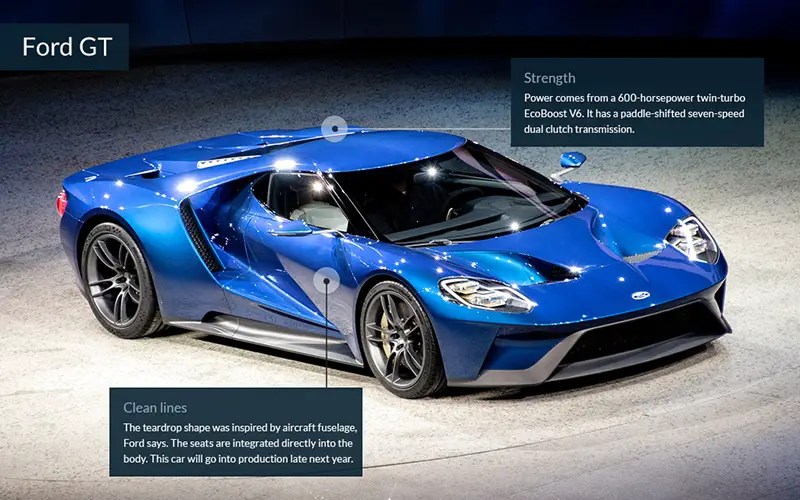 above image courtesy of CNN https://money.cnn.com/gallery/autos/2015/01/12/north-american-international-auto-show-detroit/7.html

Aerodynamic efficiency is at the heart of the design of the Ford GT, with every slope and shape designed to minimize drag. An active rear spoiler is keyed to both speed and driver input, deploying and adjusting its height and/or pitch angle depending on conditions.

Images of the All New Ford GT (courtesy of Ford Motor Co): 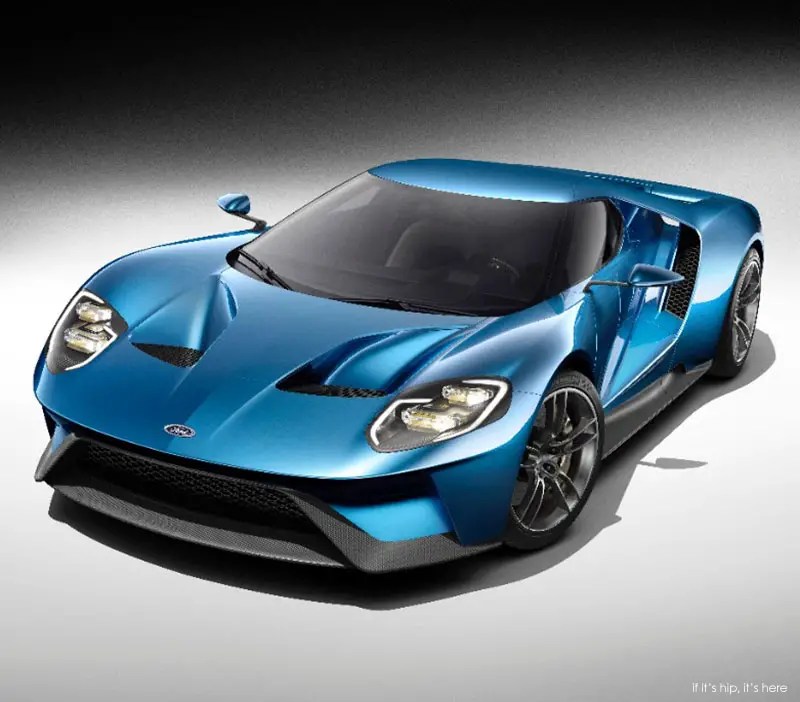 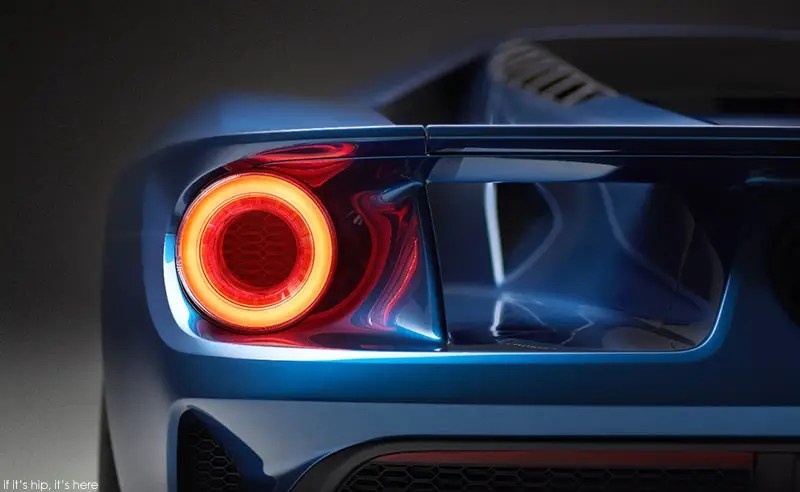