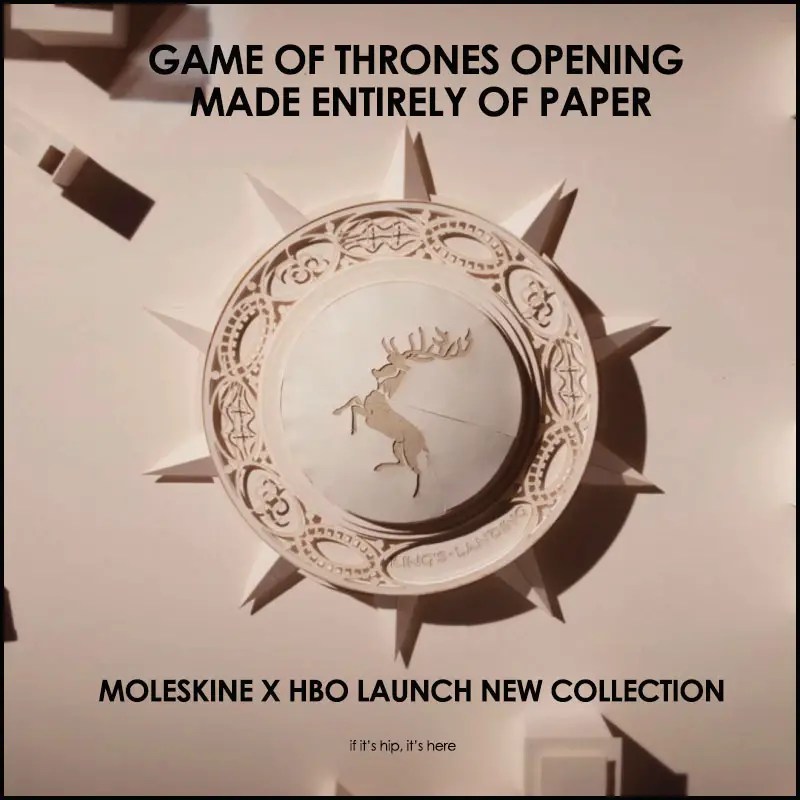 Moleskine has launched a Game of Thrones Limited Edition Collection, a collaboration with HBO, to pay tribute to the imagination and epic storytelling of the popular Game of Thrones saga. To promote the new notebooks, they hired Italian animation studio Dadomani to create a special video. The video features a recreation of the fortress at King’s Landing made entirely of paper. With the original theme music to set the mood, cogs and gears start turning and piece-by-piece the three dimensional fortress retreats into itself. As the camera pulls away we discover that the entire creation belongs within the pages of Moleskine notebooks. 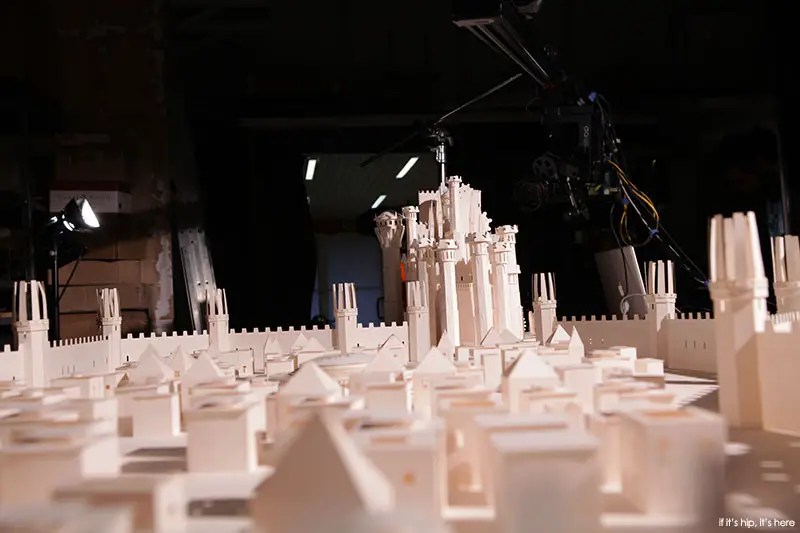 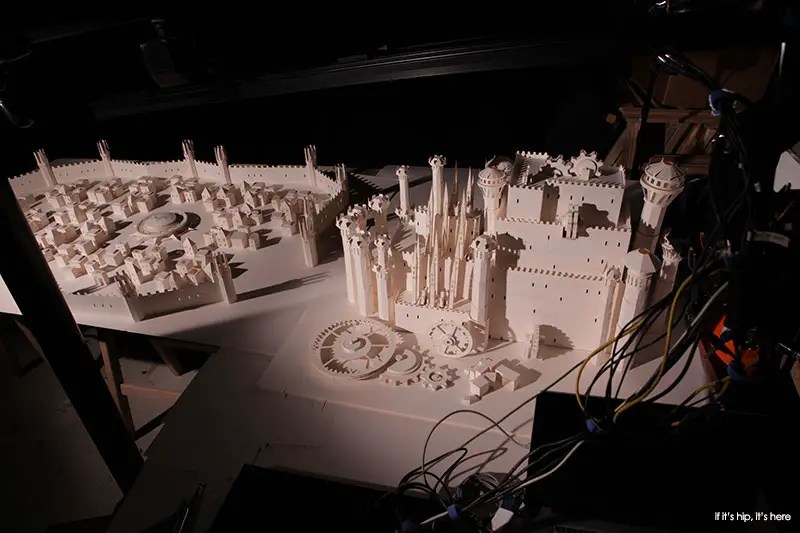 Watch below how Italian video agency Dadomani created the Moleskine Game of Thrones Video for the limited edition notebook collection.

The Moleskine Game of Thrones Collection 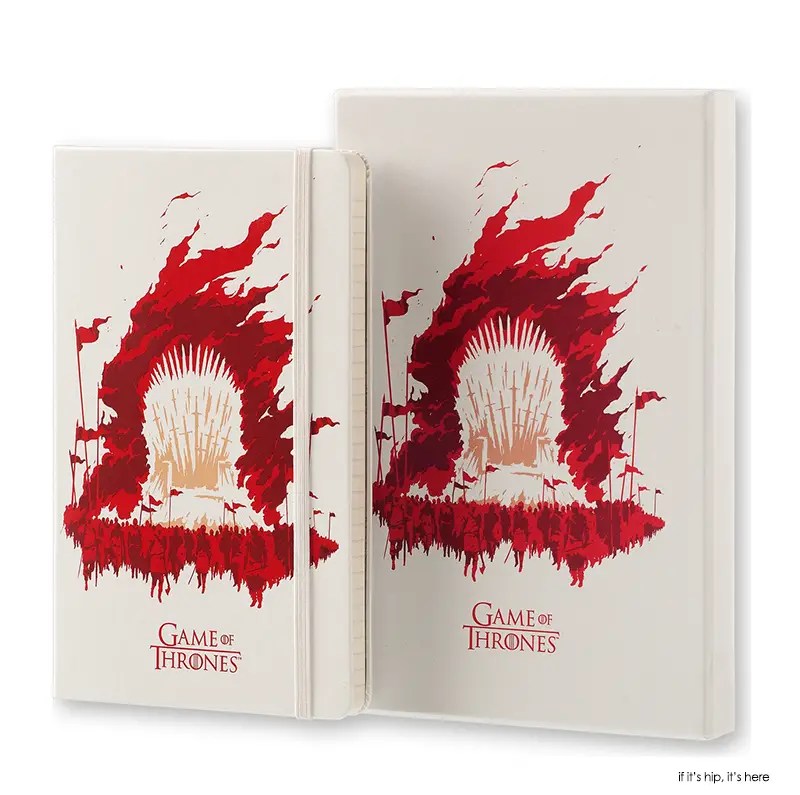 Yes, These Historical Fashions & Haute Couture Are Made Of Hand-Painted Paper.

The Dylan Thomas Poem ‘The Hunchback In The Park’ Gets Animated