On exhibit at San Francisco’s Museum of Modern Art through August 20th, is the show Good 70s featuring the photographs, books and a film by artist and photographer Mike Mandel. The exhibit focuses on work from one of his most productive decades during which he was collaborating with his friend and well-known photographer Larry Sultan.

The solo show from the artist, who now focuses on public mosaic murals, is a trip down memory lane, exploring his work from numerous past projects. Included in the exhibit are several pieces from the 1970s such as Myself: Timed Exposures (1971), in which he inserts himself into funny and commonplace situations; Seven Never Before Published Portraits of Edward Weston (1974), which reproduces correspondence he initiated with men named Edward Weston and his Baseball-Photographer Trading Cards (1975), featuring subjects such as Ansel Adams and Imogen Cunningham.

There are also some photos from his book SF Giants: An Oral History (1979), a baseball book that consists of ephemera, stories, and photographs Mandel collected while interviewing members of his favorite team who played between 1958 and 1979.

Included in the exhibit are several images taken by Mandel in California’s San Fernando Valley and Santa Cruz in the early 70s. The following are from his portfolios of People in Cars (1970), 70’s California and Boardwalk Series (1974)

Photos from his 1974 Boardwalk Series:

And a few images from his 70s Hotel Pool series.

Many of these projects were undertaken in collaboration with Larry Sultan, a relationship that would span over 25 years. Their collaborative book, Evidence (1975–77), a sequence of found photographs from government and corporate archives that they published has been recognized as one of the most important photography books of the twentieth century.

From 1973 to 1990 Mandel and Sultan also developed a series of enigmatic public billboards that rupture the conventions of advertising culture.

Larry Sultan and Mike Mandel first met as MFA students at the San Francisco Art Institute. Over the next thirty years, their artistic partnership produced an impressive body of work as well as a lifelong friendship. Explore their respective careers and collaborative conceptual projects, which are alternately ironic, subversive, wry, surrealistic, and poignant.

A retrospective of Sultan’s work, Larry Sultan: Here and Home which also includes some of the artists’ collaborative work, is also on view on floor 3 at SF MOMA from April 15 to July 23, 2017. 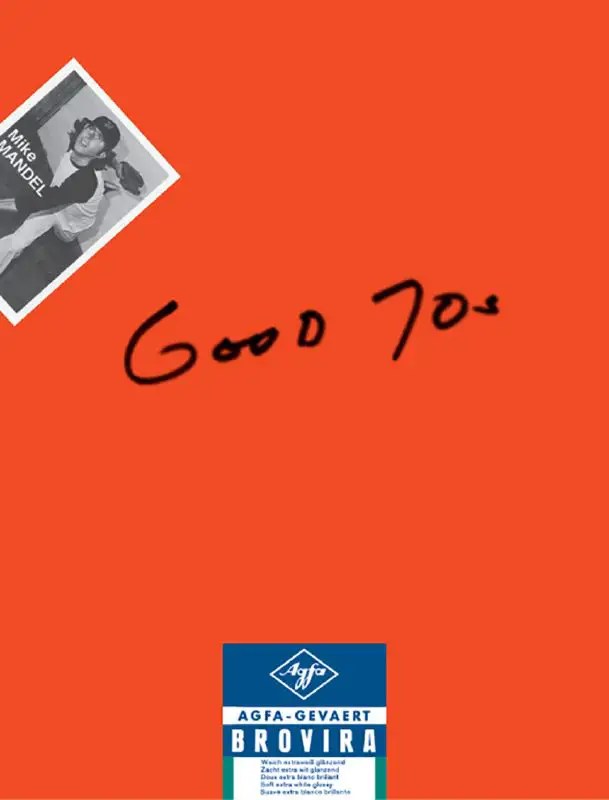 This boxed collection–published in a limited edition of 1,000 copies–contains facsimiles of Mandel’s original publications, long out of print, including the Baseball-Photographer Trading Cards, Myself: Timed Exposures, Seven Never Before Seen Portraits of Edward Weston, plus previously unpublished work such as Motel Postcards, People in Cars and Mrs. Kilpatric, and ephemera from the projects, including selected facsimile contact sheets from the baseball photo shoots, a letter to Mandel from Charis Wilson regarding Edward Weston and a pack of ten of the original 1975 baseball cards. 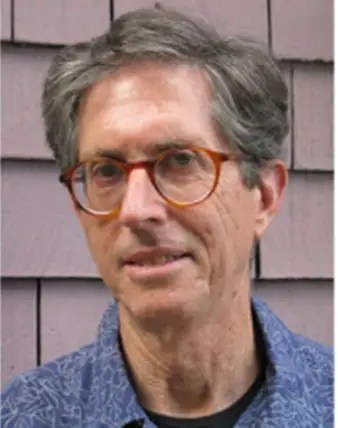 Mike Mandel (b. 1950) moved from his native Los Angeles to the Bay Area in 1973 to study photography at the San Francisco Art Institute (SFAI). He is the recipient of a Fulbright Fellowship(1997), MacDowell Fellowship (2002) and four fellowships from the National Endowment for the Arts.

In the 1980s Mandel began to devote more of his practice to public art projects. His large-scale mosaic murals derived from photographs have been installed in airports, public buildings, and schools across the United States, including in such Northern California locations as Oakland, San Jose, Davis, and San Francisco. He currently lives in Watertown, Massachusetts, and teaches at Tufts University, in greater Boston.

And You Thought Roombas Were For Cleaning. Light Art Photography By Robotic Vacuums.