` Meet The Most Inspirational Women of 2013 - If It's Hip, It's Here
Skip to content This year Microsoft/Bing showcased Sara Bareilles’ song “Brave” in their Windows marketing campaign which inspired them to take a different approach to the “Year in Review.” They sought out women who spoke out, stood up, led, persevered and fought their way through adversity and challenge to come through the other side triumphant and created this one minute video and a special website to honor them.

Meet The 10 Most Heroic and Inspirational Women of 2013.

So, who are these women?: 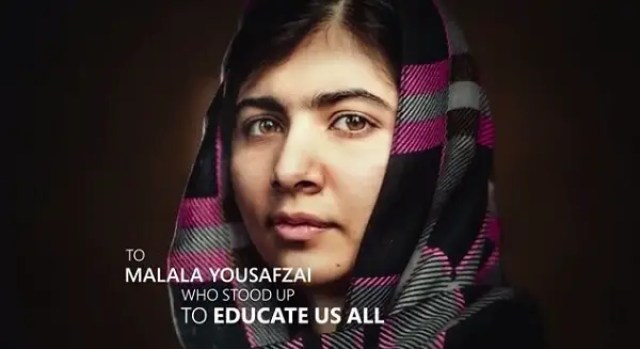 Malala Yousafzai stood up to educate us all. After surviving an assassination attempt, she arose stronger than ever. In 2013 she addressed the UN, was named one of Time’s “100 Most Influential People” and, at 16, became the youngest woman to be nominated for the Nobel Peace Prize. 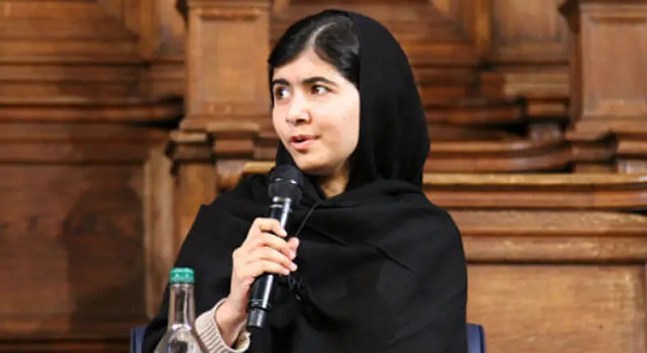 Margaret Thatcher blazed a trail. Still the only woman prime minister of Great Britain, Thatcher paved the way for women to lead in the highest offices in the world. Known as the “Iron Lady” due to her uncompromising politics and leadership style, she passed away in 2013. Adrianne Haslet-Davis vowed to dance again. Despite losing her lower leg in the Boston Marathon bombing, this dance teacher shows amazing courage. She has committed to not only dance again, but to also run in the 2014 Boston marathon on a prosthetic leg. 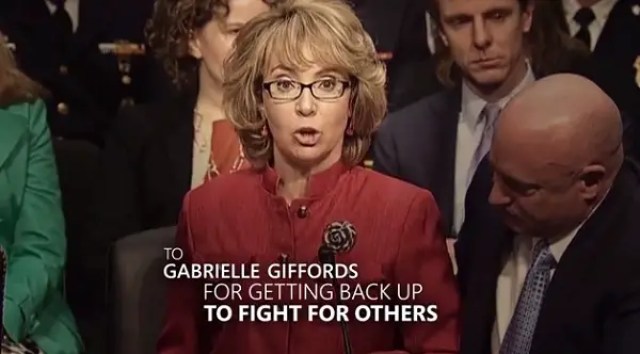 Gabrielle Giffords got back up to fight for others. Surviving a gunshot wound to the head, U.S. Representative Giffords returned in 2013 to make an inspirational statement to Congress in the Sandy Hook hearings, and has gone on to use her experience and position as ex-member of the House to fight for improved gun safety regulations. 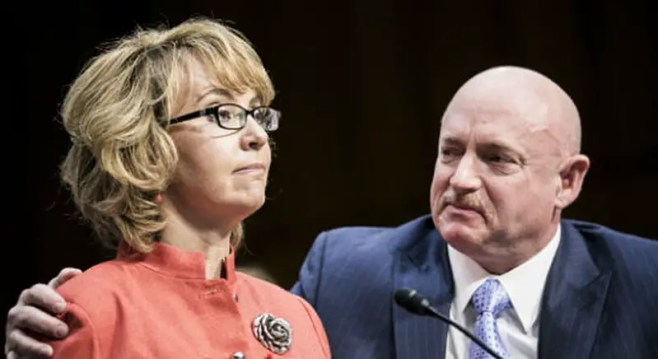 Diana Nyad persevered. After four attempts, at age 64, Diana Nyad embodied tenacity by becoming the first person to swim from Havana to Key West unassisted and without a shark cage. 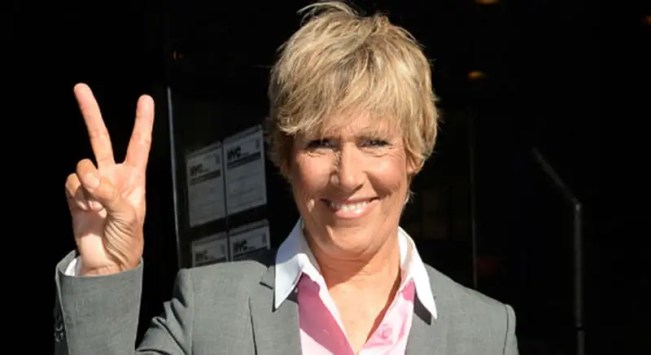 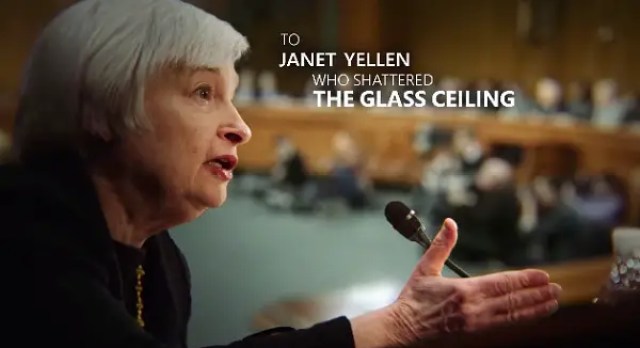 Janet Yellen shattered the glass ceiling. On October 9th, 2013 President Barack Obama nominated Janet Yellen to be the first woman to be Chair of the Board of Governors of the Federal Reserve. 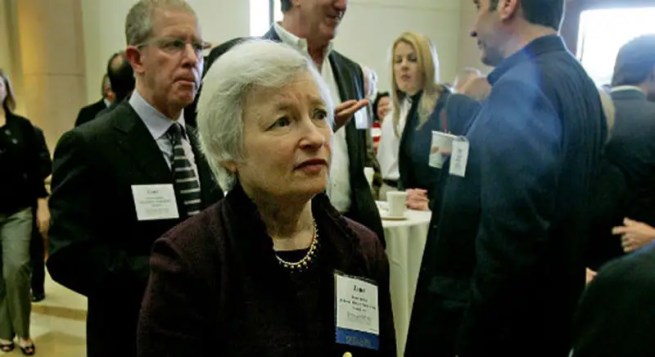 Antoinette Tuff said “I love you” to save a school. Rising above panic, Tuff talked down a gunman who had entered Ronald E. McNair Discovery Academy with words of compassion, convincing him to peacefully surrender. 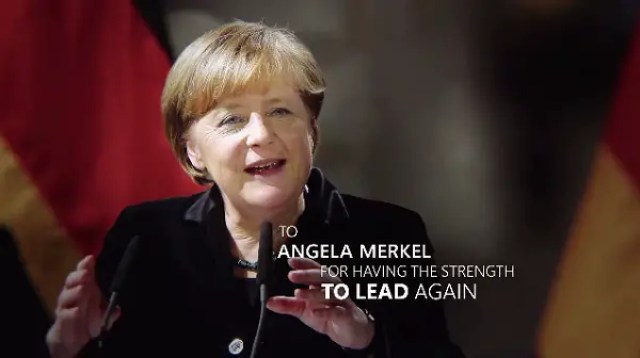 Angela Merkel had the strength to lead again. Angela Merkel is the first woman to hold the offices of Chancellor and leader of the Christian Democratic Union. In 2013 she led her party to a historic third-term victory in German elections. 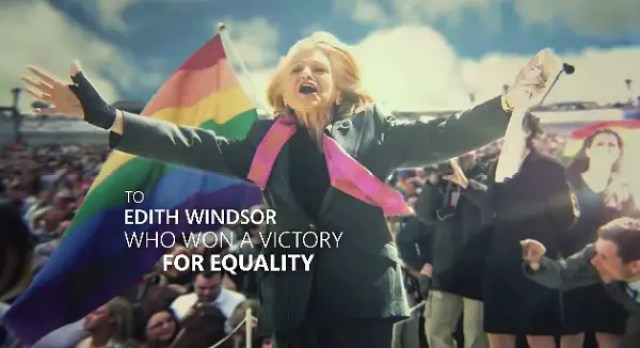 Edith Windsor won a victory for equality. One of Time’s “People of the Year,” her Supreme Court victory in United States v. Windsor was hailed as a landmark milestone for marriage equality. Deb Cohan danced to inspire us all. Facing a double mastectomy, she denied despair, holding a dance party just prior to the operation with the surgical team. The video of the party went viral, giving hope and courage to those fighting cancer. And of course, lest we forget, all the women who fought to protect this country, its principles and its people: This courageous group of women have changed the world and shown us all what the human spirit can achieve. Let that inspire you for 2014.

HBO GO Mobile App Ads Hit Home. And The Reason To Watch Away From It.