` Marge Simpson by Alexander Khokhlov - If It's Hip, It's Here
Skip to content Matt Groening’s cartoon character Marge, the mother on the popular Fox animated series The Simpsons, has been brought to life through the art of make-up, flowers and photography of Alexander Khokhlov.

Photographer Alexander Khokhlov decided to create a real-life version of Marge Simpson for his own personal portfolio. With the face makeup applied by Veronica Ershova, model Kate Moukhina slowly transforms into the popular animated character from The Simpsons. 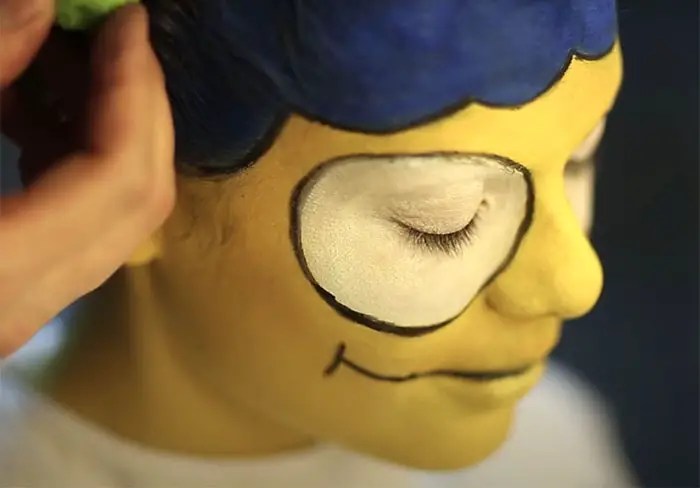 Green chrysanthemums were glued, one-by-one, onto construction paper placed over a mesh frame and then spray painted blue by Mikhail Kravchenko. 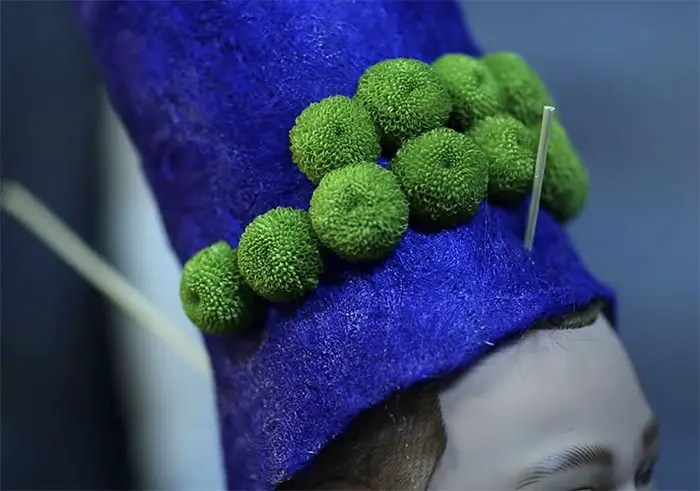 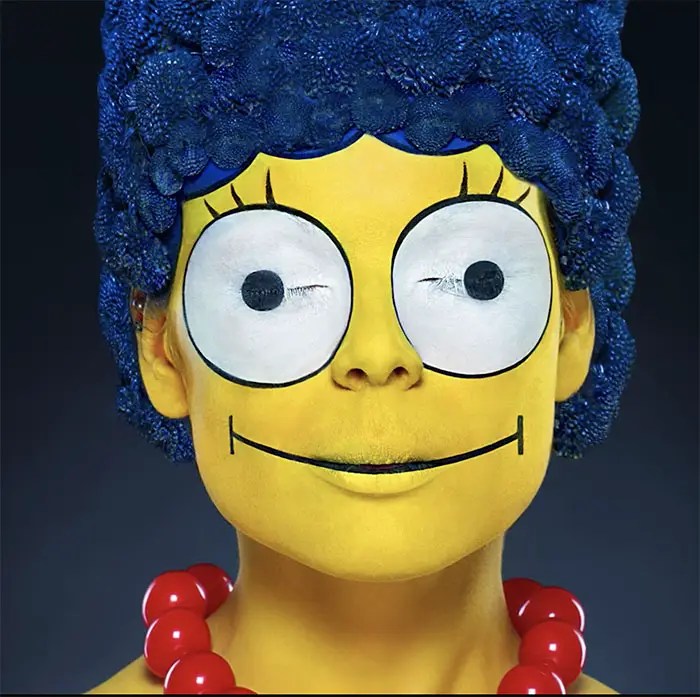 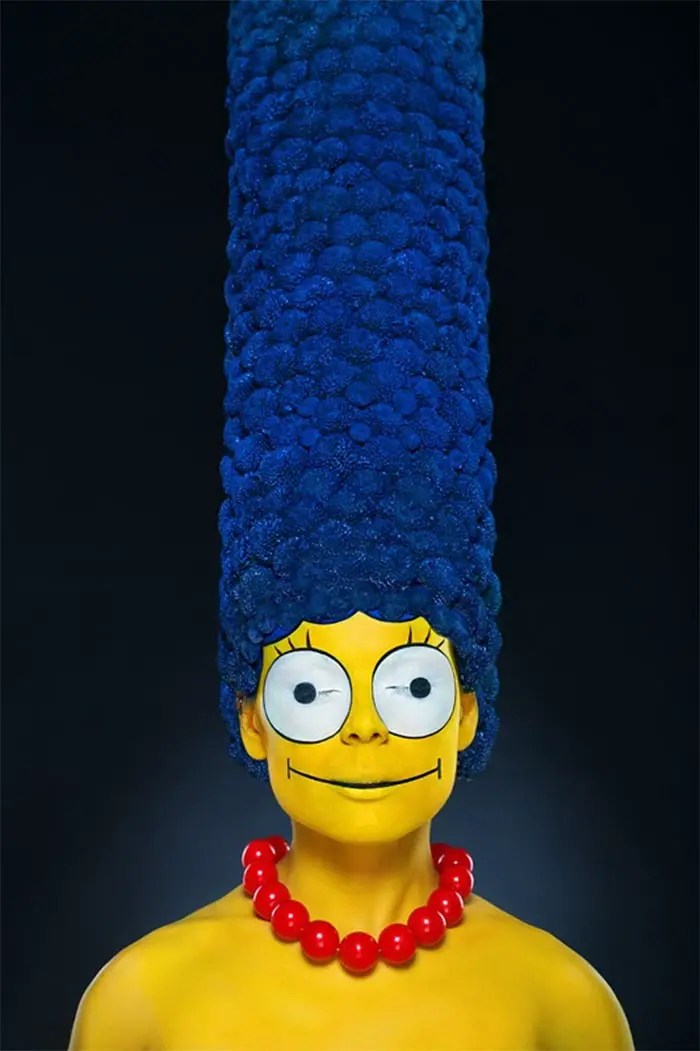 About Alexander Khokhlov:
Alexander Khokhlov is an award-winning commercial photographer based in Moscow, Russia. Alexander’s known worldwide for his eye-tricking portraits based on the mix of face-art and different textures. He is best known for his series “Art of Face”

If you like face painting and body art, you’ll love these

Stanley Kubrick Revisited. The Films, The Props, The Method and More.