` Magnificent Maleficent Cake - If It's Hip, It's Here
Skip to content 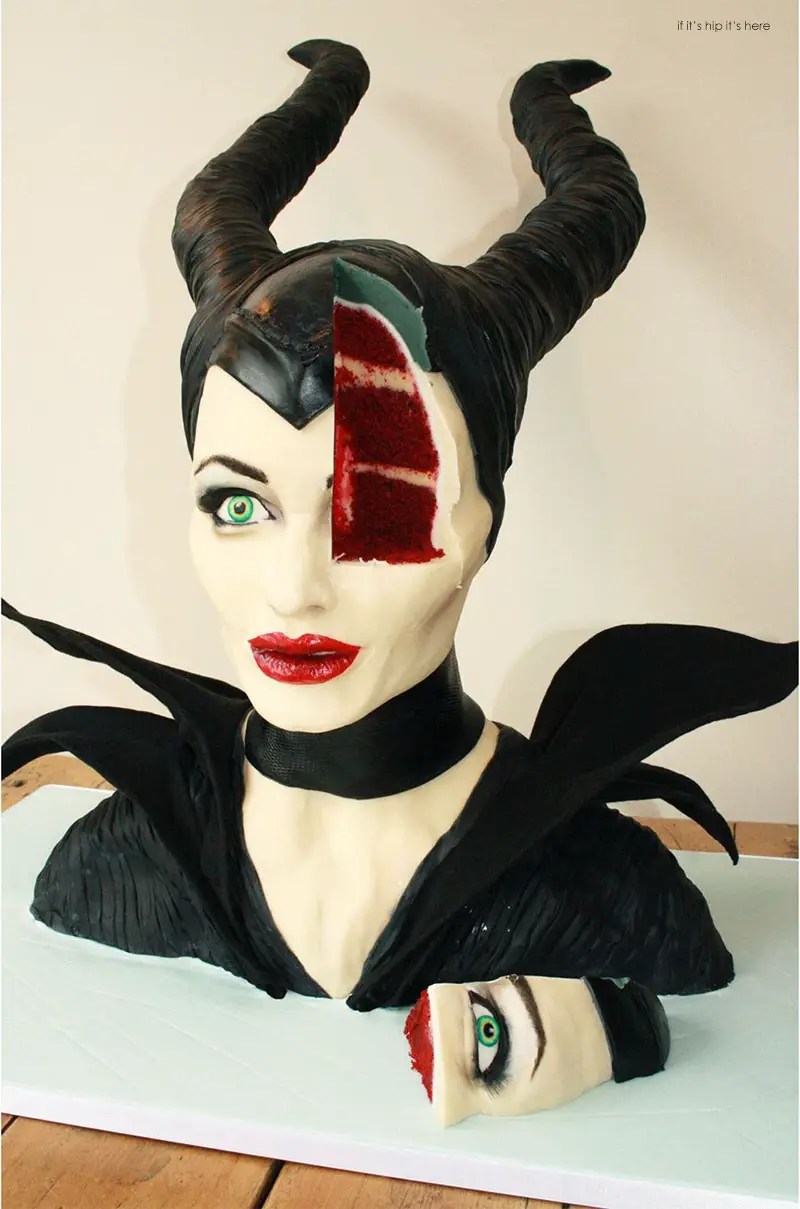 Eddie Lebeau and Richard Amon of London’s talented Tattooed Bakers created this magnificent Maleficent cake in the likeness of Angelina Jolie’s character from the movie release as a private commission for a Disney fan. The non-edible Angelina Jolie as Maleficent: 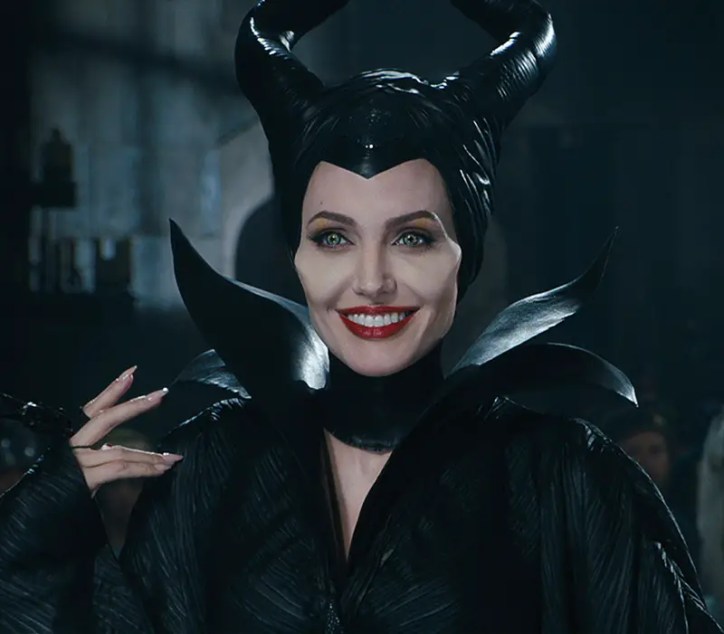 It’s a busy and exciting time for the couple, who both come from artistic backgrounds (Rich studied art and Eddie’s father is a chef). They have a 15-month-old baby daughter named Ophelia. Richard, who owns a nightclub in Wimbledon, and Eddie, who used to work in retail management, have only been in the baking business for two years. 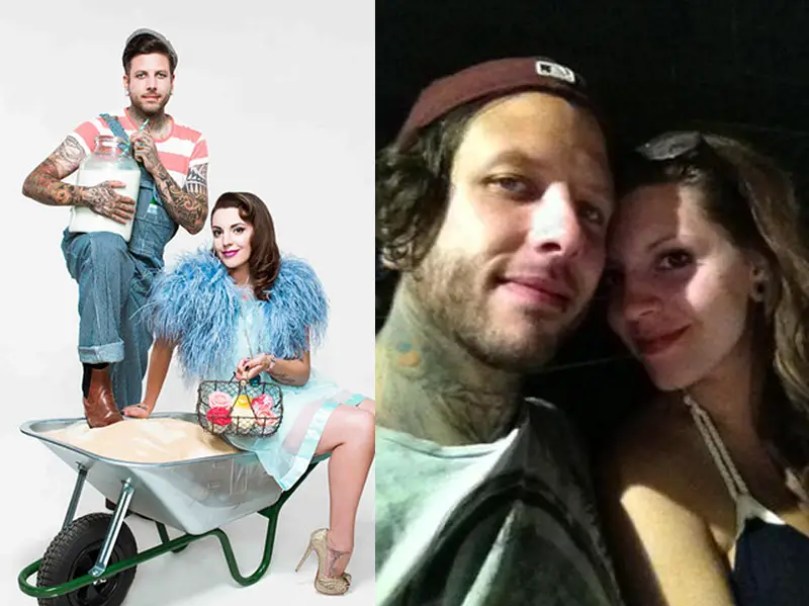 above: Eddie and Rich launched Tattooed Bakers in April 2013 <

Beautifully sculpted and decorated, Eddie tells the Daily Mail that the blood-coloured red velvet Maleficent cake was intentionally gory. The edible masterpiece got plenty of attention from the world of show business with TV chef Gizzi Erskine posting it on Instagram, and many others following suit, myself included.

Be sure to see their other amazing creations at Tattooed Bakers.

The trailer for Disney’s Maleficent: