` Louis Vuitton Case for The Rugby World Cup - If It's Hip, It's Here
Skip to content Louis Vuitton has designed special cases for the America’s Cup and the FIFA World Cup Trophy. Now, for the first time, they’ve designed one for Rugby’s most coveted prize – The Webb Ellis Cup. Louis Vuitton and World Rugby have collaborated to deliver a very special project for Rugby World Cup 2015 ​an event that promises to be a record-breaking global celebration of rugby and its character-building values.

The Louis Vuitton case will make its debut at the Final at Twickenham on 31 October, marking the brand’s first association with Rugby. 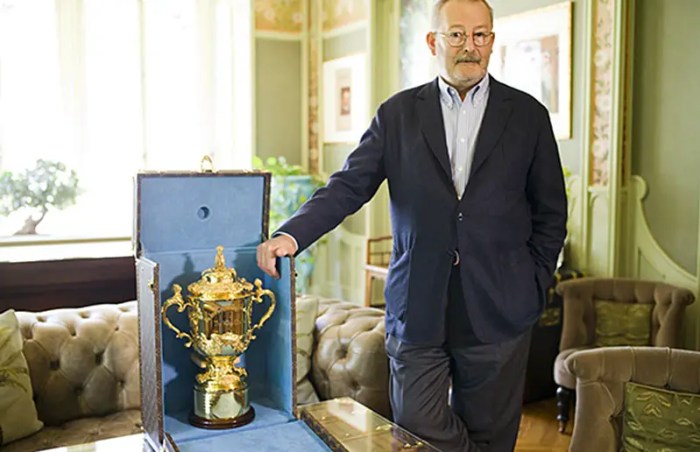 Handmade in Louis Vuitton’s historic Asnières workshop near Paris, the special commission has been meticulously designed to accommodate the celebrated Trophy, which is made of sterling silver and gold plate. 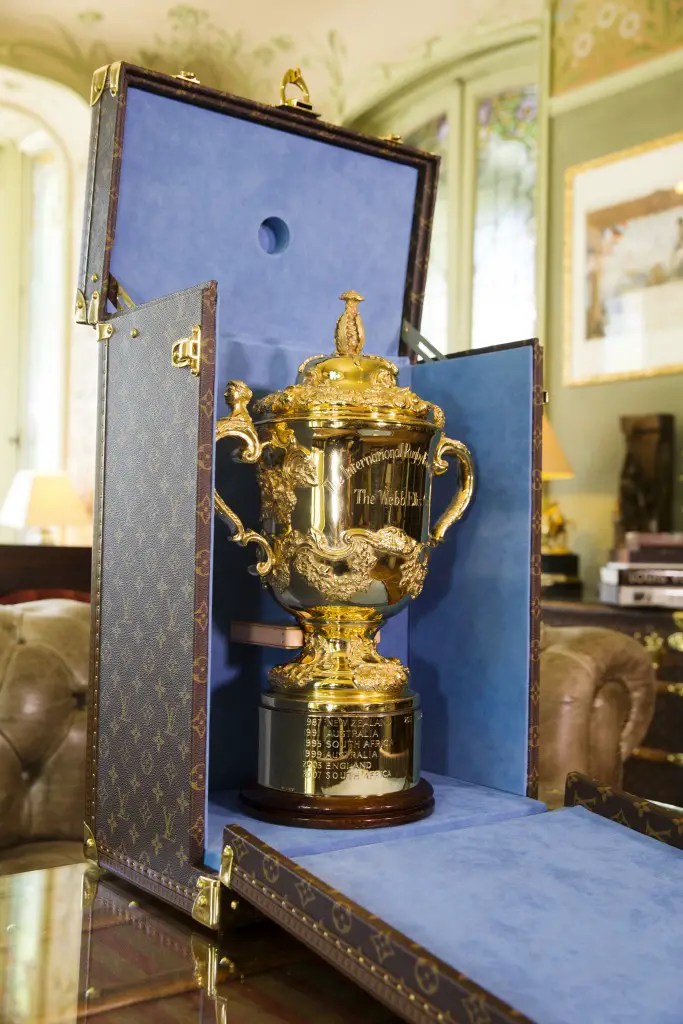 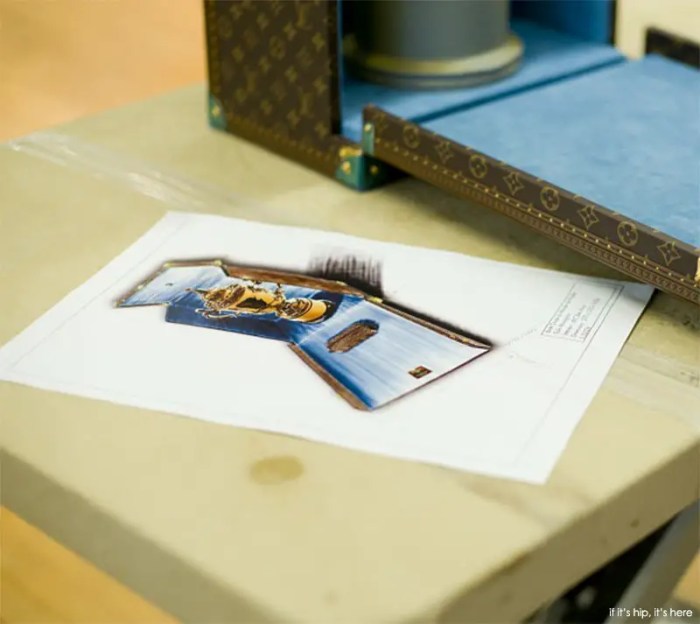 Covered in Louis Vuitton’s iconic Monogram canvas, the travel case is fitted with the company’s signature brass lock and corners and the case opens from the front and at the top to allow the Trophy to be easily removed. World Rugby chairman Bernard Lapasset said that the cup is “a symbol of unity, enjoyment, participation and excellence. We are excited about our collaboration with a fashion house as renowned as Louis Vuitton and delighted with the stunning, modern-classic case.”

The special commission for Rugby World Cup 2015 perpetuates Louis Vuitton’s long tradition of creating elegant and ingenious cases for travellers to transport their most precious belongings. 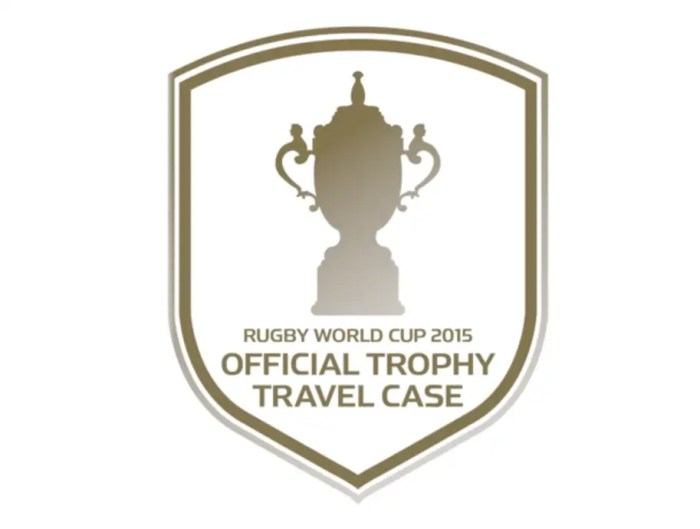 Over the course of 150 years, the Asnières workshop has produced an astonishing variety of custom-made designs, from the foldout trunk-bed that equipped the African explorer Pierre Savorgnan de Brazza to a secretary trunk for 1,000 cigars to a portable tea service for the Maharajah of Baroda. The workshop also crafted the trunk that holds the world’s oldest sporting trophy, the famous silver ewer of the America’s Cup, which dates back to 1851. More recently, Louis Vuitton specially designed the trophy case for the 2014 FIFA World Cup Trophy.