Launched at Paris Fashion Week, fashion and sportswear brand Lacoste and Save Our Species teamed up for a special capsule collection of shirts where the classic crocodile is replaced by ten different threatened species.

Lacoste Save Our Species Polo Shirts

The limited edition polo shirts feature rare reptiles, birds and mammals all known to be endangered.

The ten endangered species include the Vaquita, the Burmese Hoofed Turtle, the Northern Sportive Lemur, the Javan Rhino, the Kakapo Parrot, the Cao Vit Gibbon, the California Condor, the Saolo, the Sumatran Tiger and the Amagada Ground Iguana. 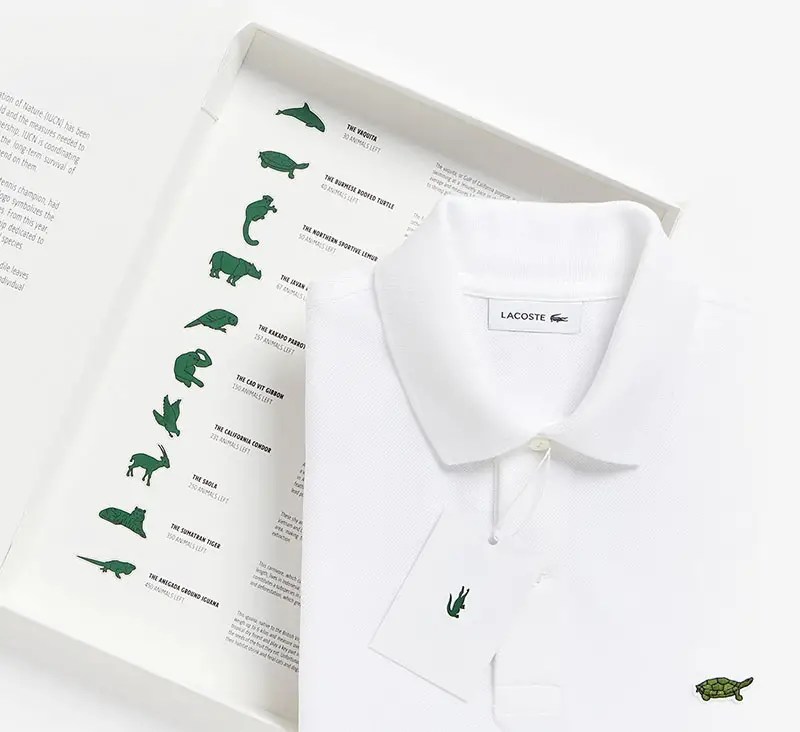 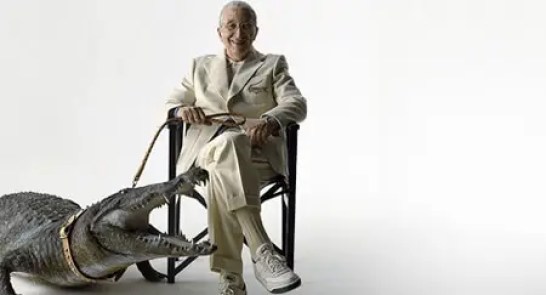 The crocodile. This is how the French tennis champion Rene Lacoste (shown above) was nicknamed in 1927 for his tenacity on the court. Today, the Lacoste logo still symbolizes the will and commitment the brand invests into each action it undertakes. Taking the capsule collection from concept to launch has been achieved in half the time it usually requires for such a project and testifies to the dynamism which businesses like Lacoste can bring to the global extinction threat: a universal challenge which many agree is of utmost urgency to environmental sustainability.

For IUCN in its 70th anniversary year, not only is this an opportunity to engage with business to help achieve its mission, but it also fits with the SOS open partnership approach which invites support from all sectors of civil society to bring their respective skills and competencies to bear in scaling up the fight on extinction.

• Lacoste
• Save Our Species

images courtesy of SOS and Lacoste