you are here: if it's hip, it's here » design » bottle design » liquor » KAWS and Hennessy Release A Second Cognac Bottle Design Exclusively for Colette. 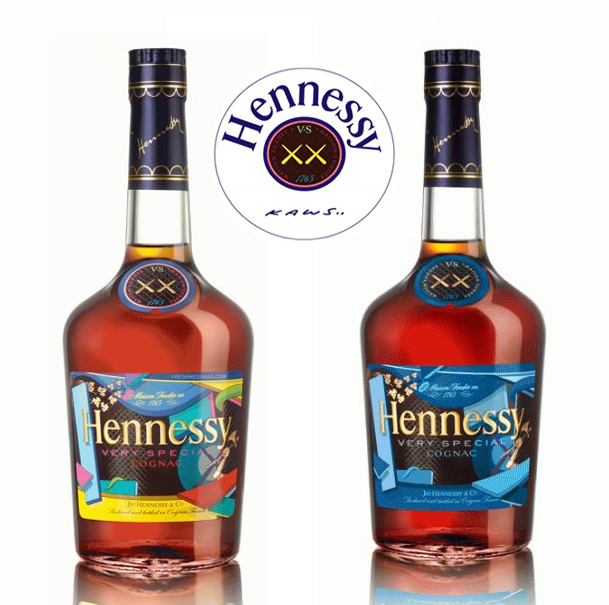 Hennessy, the cognac house founded in 1765 collaborated with artist Kaws for limited edition “collector” bottle (shown below) which you might have seen on such culture blogs as Hypebeast and Nitrolicious. 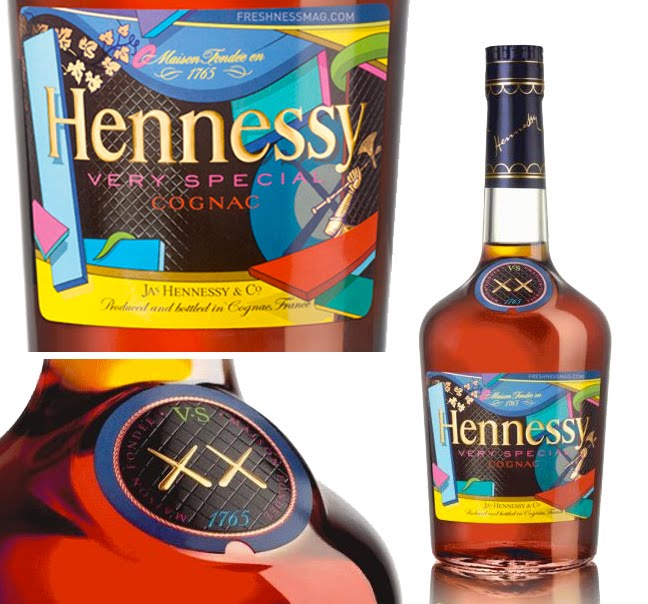 Now, a “special” version made specifically for Colette, published in 213 copies exclusively for 213 rue Saint-Honoré. 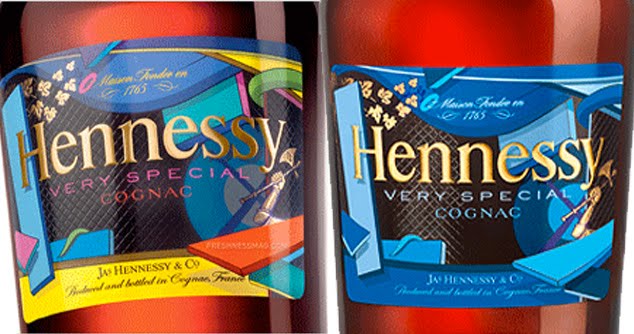 The Special Kaws X Hennessy bottle for Colette (shown below) will be available at Colette and online starting November 21st. (50€). 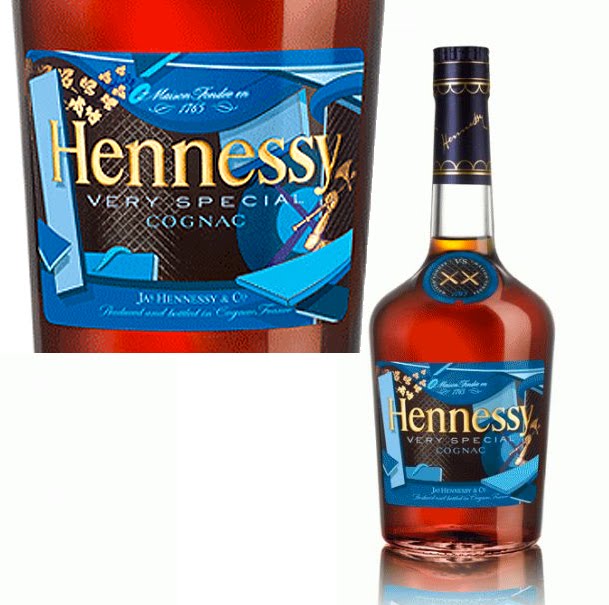 Produced and bottled in Cognac, France.

You can use the Hennessy Kaws locator on their facebook page to find the first KAWS Hennessy Cognac Bottle.