Directed by Jake Scott, this 6:30 minute short film for Johnnie Walker’s Blue Label Blended Scotch Whiskey stars the very sexy duo of Jude Law and Giancarlo Giannini as they bet one another for the ownership of a luxurious sailboat. The story of a man on a quest for a rare experience; ‘The Gentleman’s Wager’ tells the story of a bet between two men which results in a truly rare experience as part of their quest for personal progress. Filmed in the British Virgin Islands and London, the beautifully shot footage sees Law in the role of a man who, despite having it all, proposes a wager as an opportunity to challenge himself to create an original performance in order to win a money-can’t-buy experience. By the end of the short, the boat has changed hands and is once again, challenged for ownership.

Buy their clothes, shoes, watches and sunglasses
In a smart marketing tie-in between Johnnie Walker and Net-A-Porter, the sartorial and preppy clothes and accessories seen on both male stars in The Gentleman’s Wager are being offered through an online clothing site named Mr. Porter. 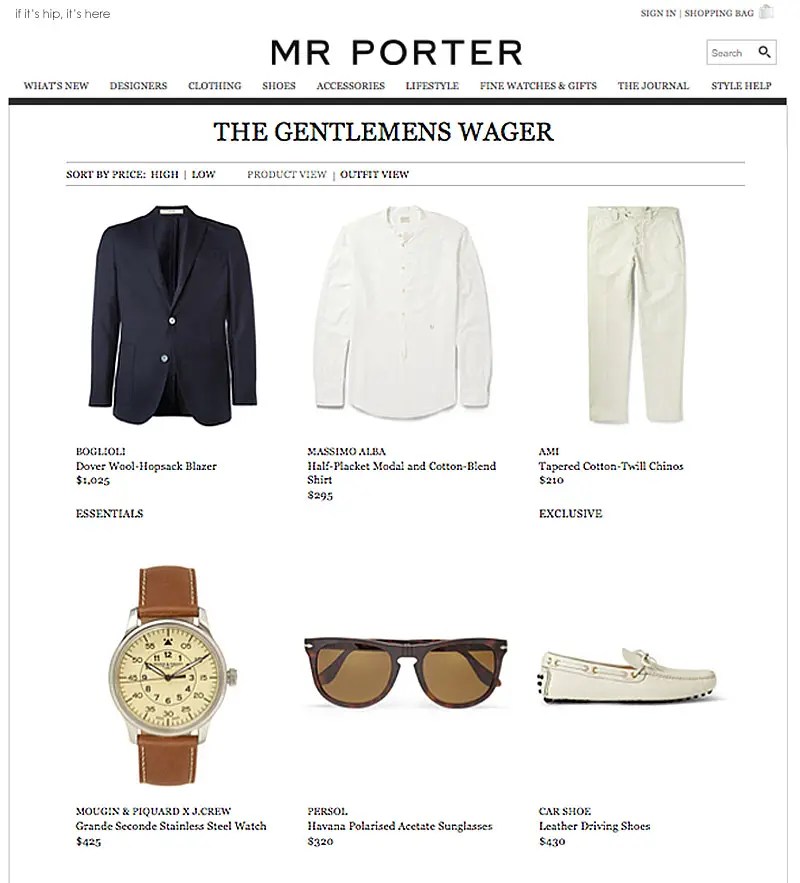 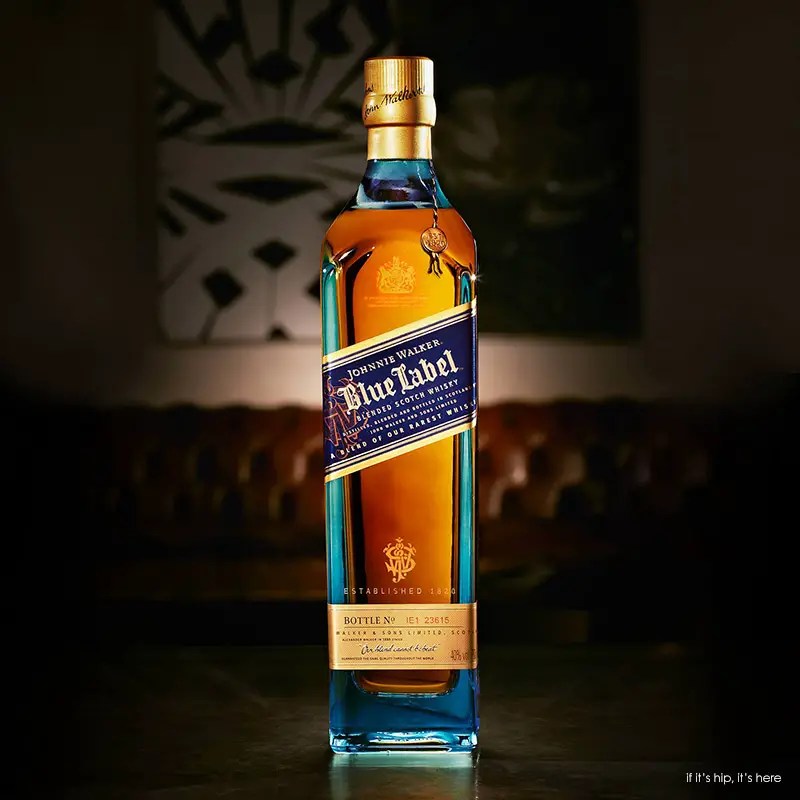