you are here: if it's hip, it's here » photography » Jean Yves Lemoigne: Pixelated People & Pictograms In Photography 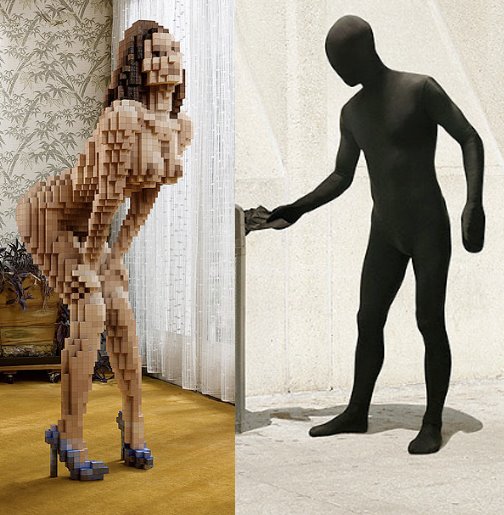 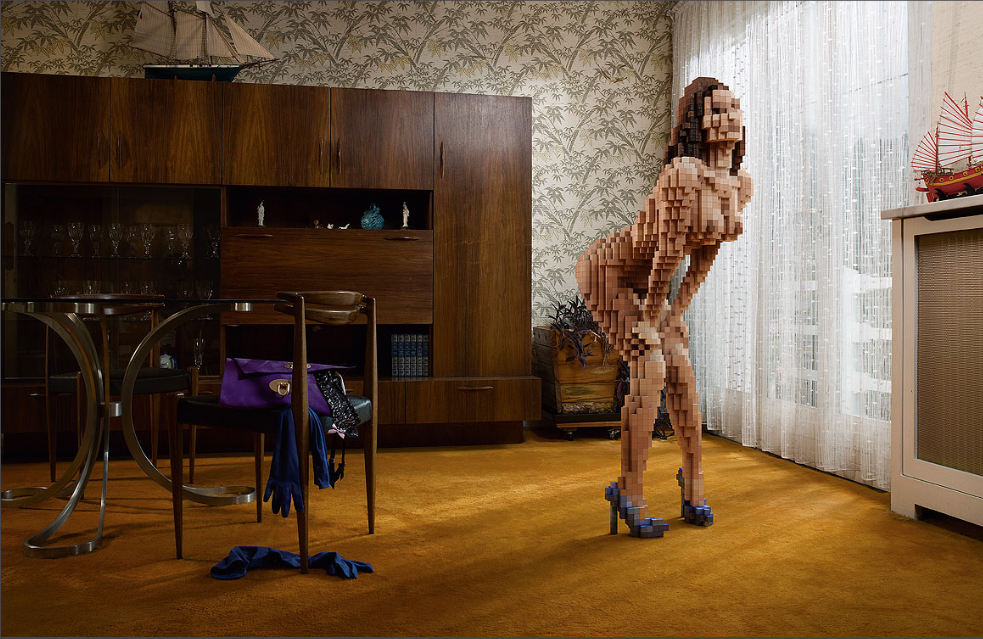 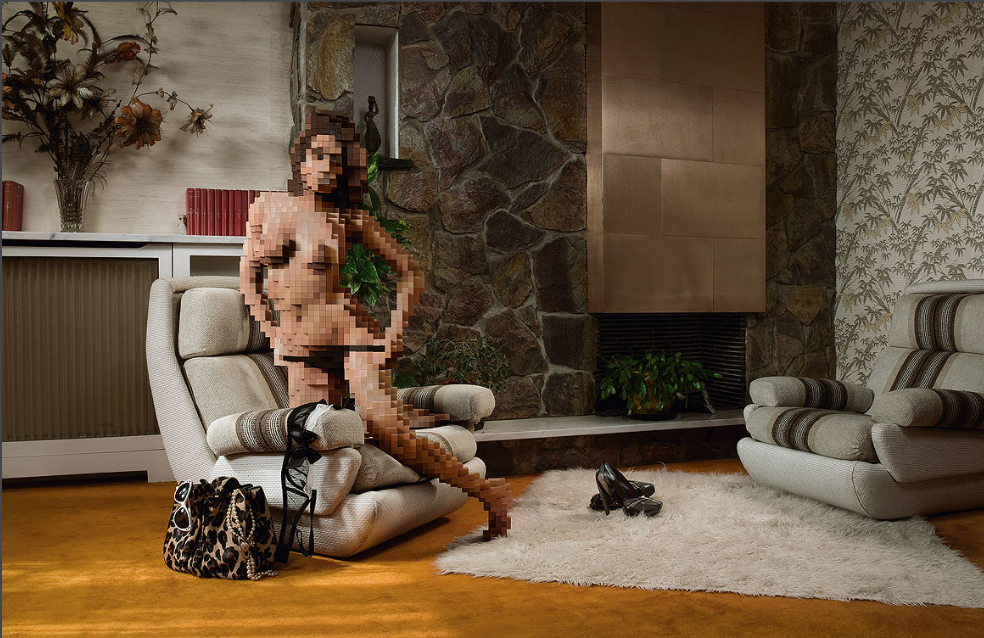 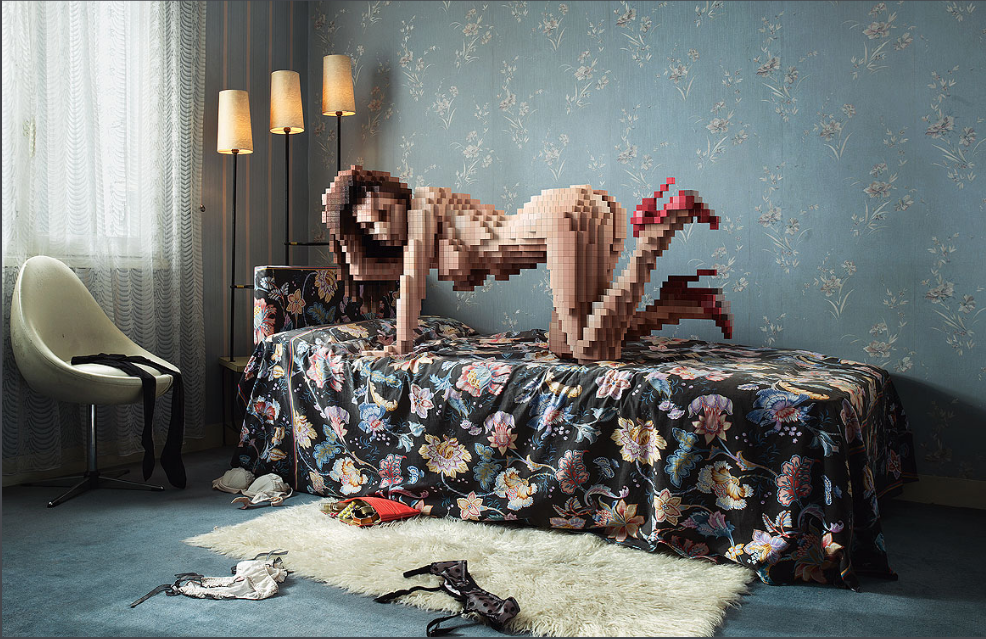 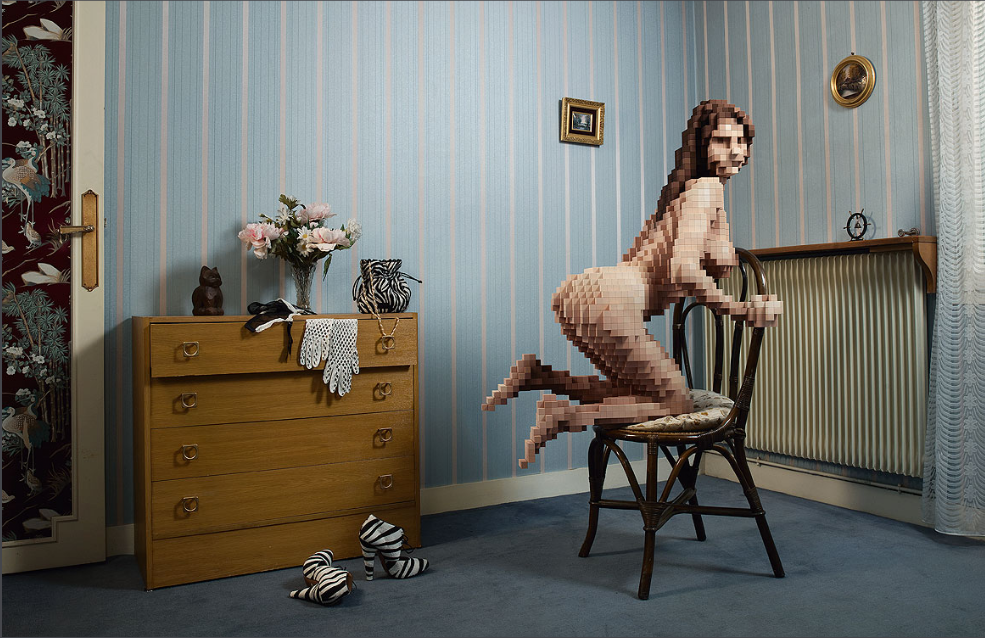 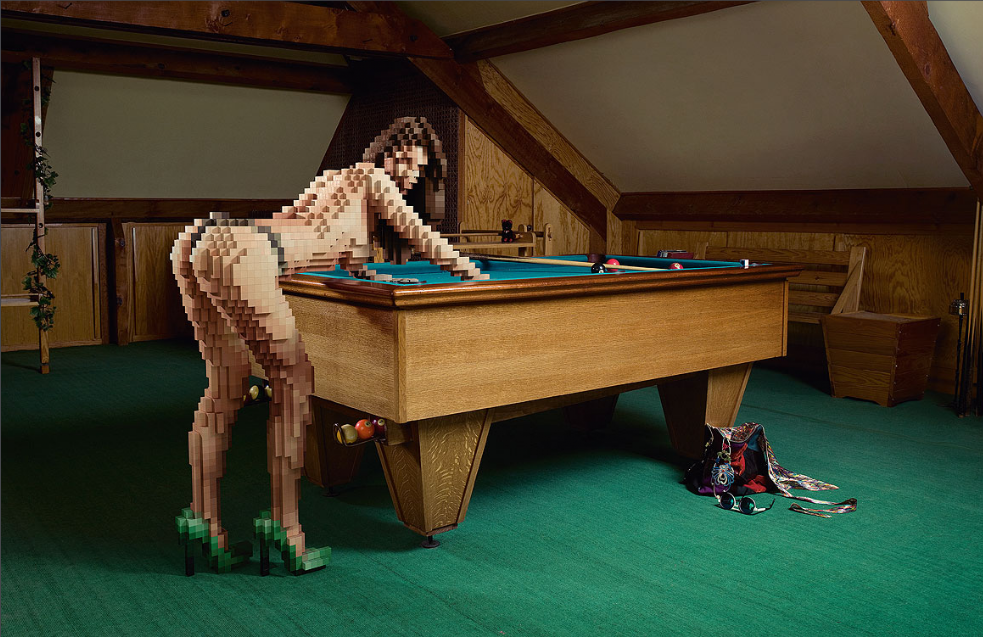 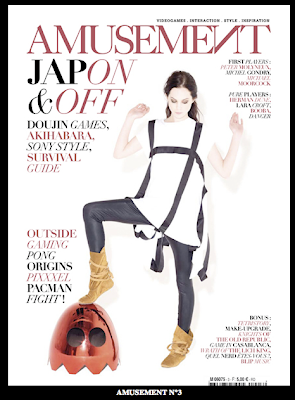 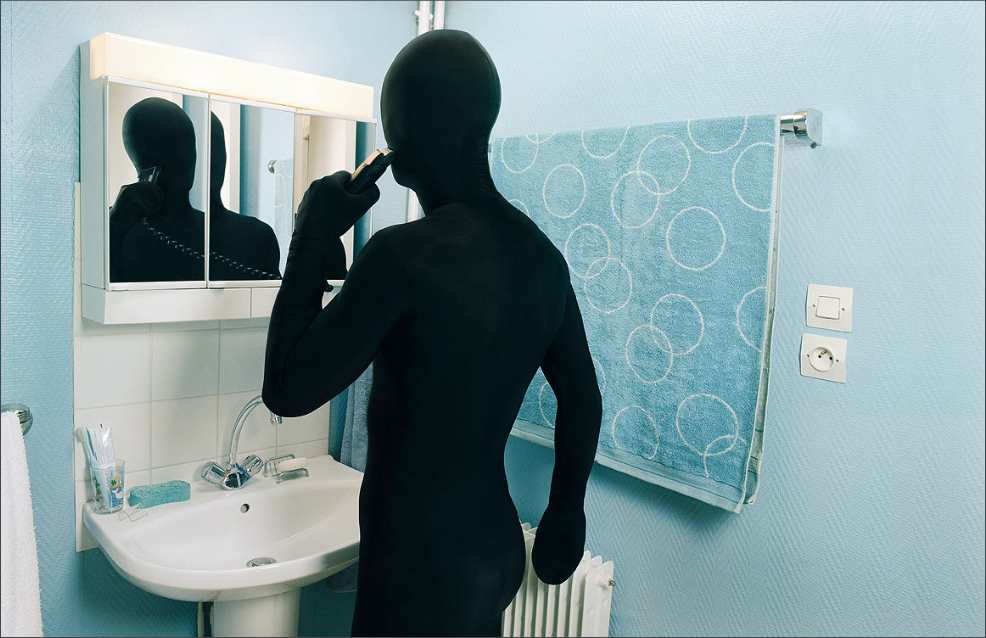 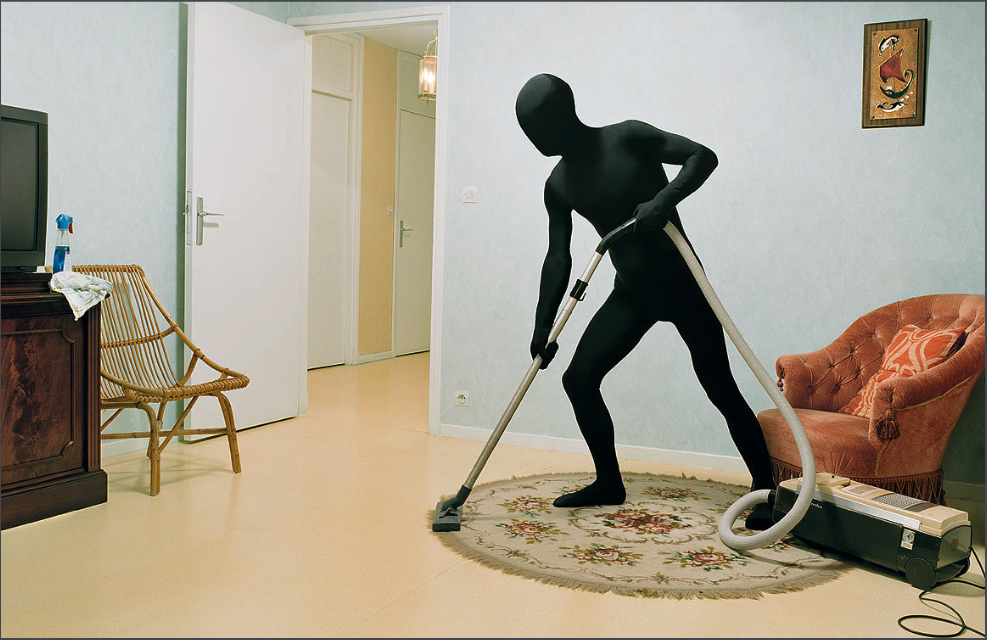 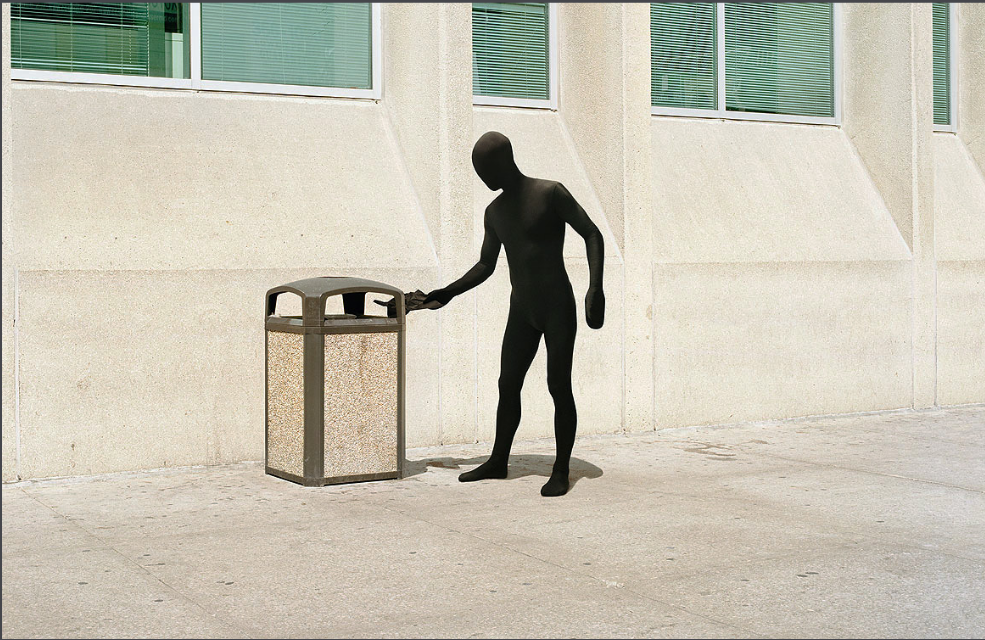 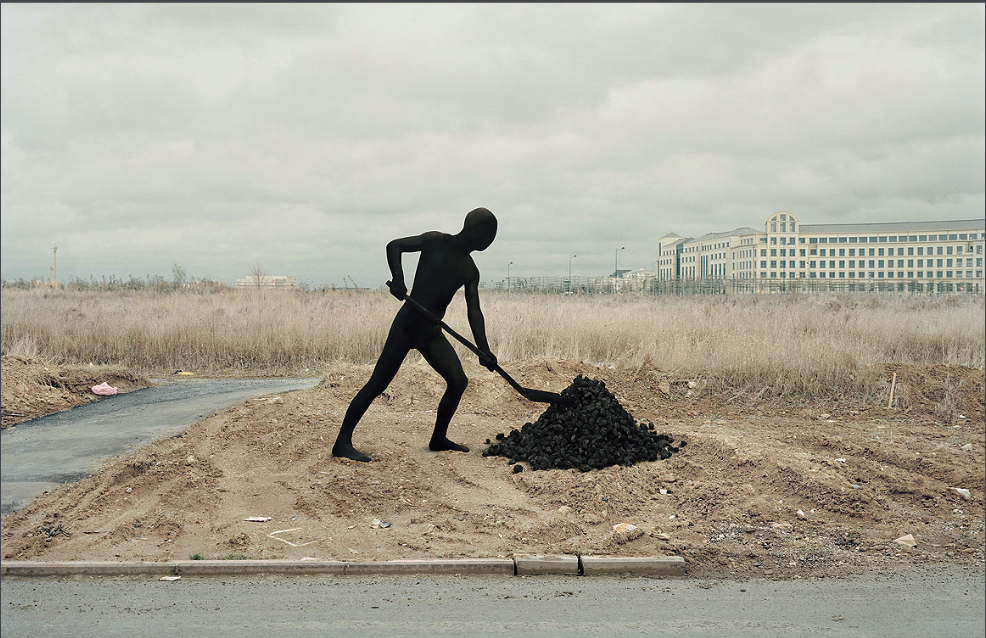 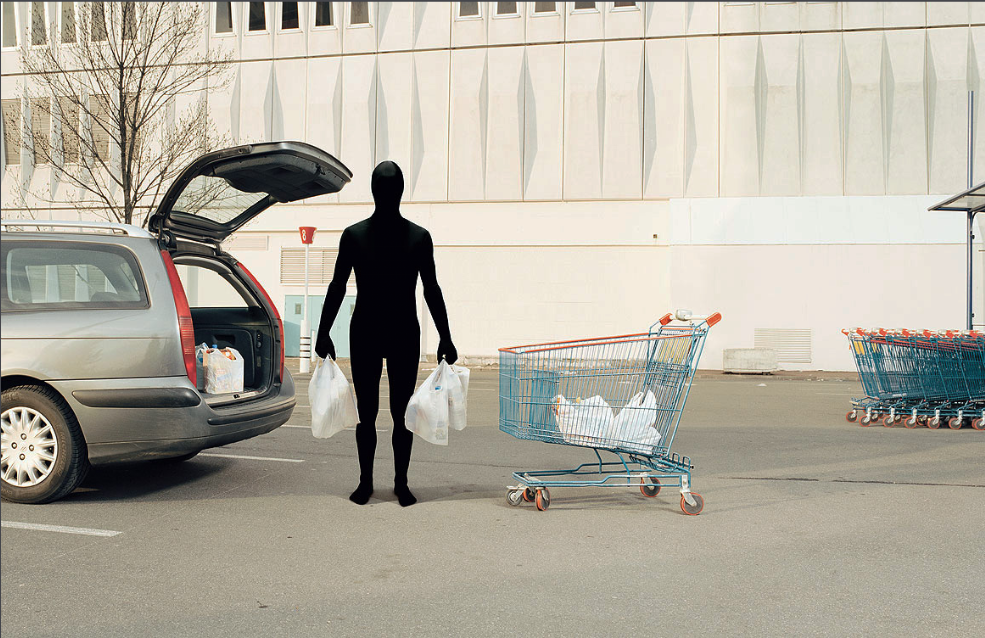 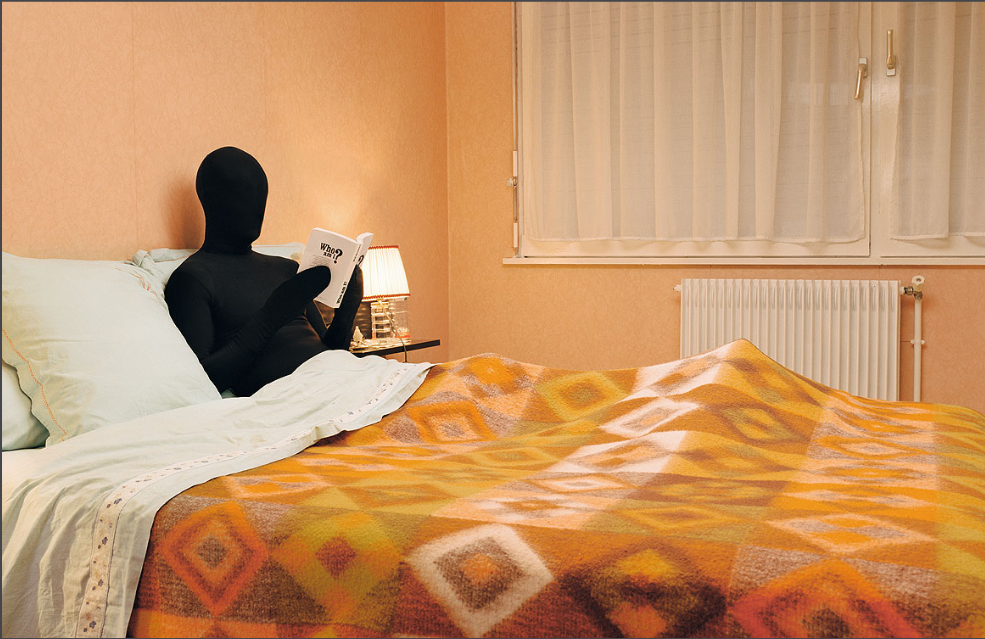 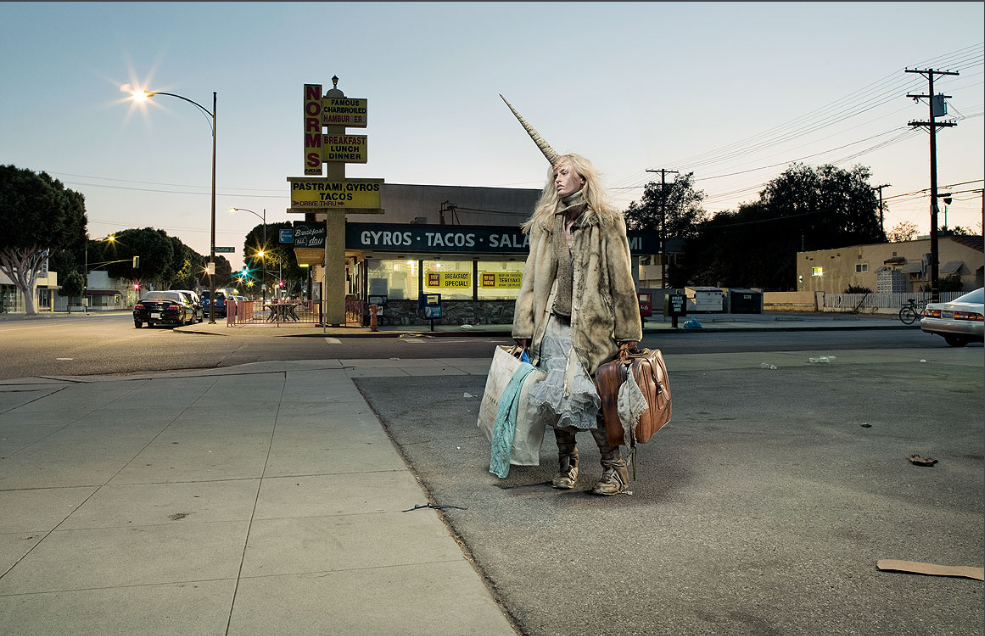