Yesterday there appeared to be some serious gender confusion at The Washington Post. The WP’s free daily newspaper, Express, made an unfortunate error on social media. Apparently no one on their staff knows the difference between the symbol for male and the symbol for female.

On their Facebook page they proudly posted the cover of their latest issue heralding the Women’s Rights rally in Washington, only they accidentally used the symbol for male instead of female. Once it was called to their attention, they remedied it as quickly as possible, accompanied by an apology on Facebook that read:

“We made a big mistake on our cover illustration this morning and we’re very embarrassed about it. We erroneously used a male symbol instead of a female symbol. This is how the cover should have looked. We apologize for the mistake.” The Job Opportunity:
Coincidentally, they are looking to hire an Art Director for the magazine whose job includes “A strong knowledge of visual journalism”. 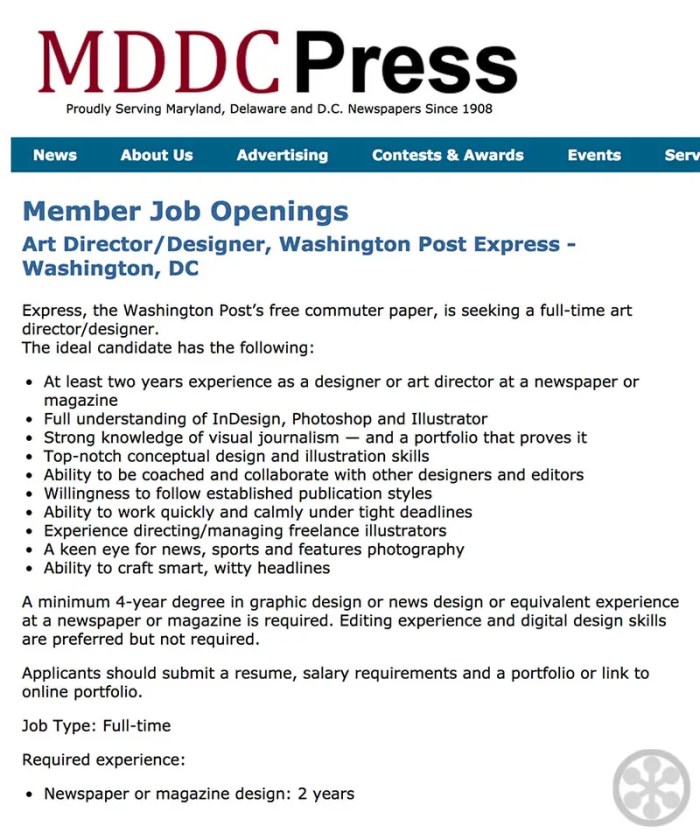 You can’t make this shit up.

Express is The Washington Post’s free daily newspaper. Read it at https://readexpress.com

The Williams Twins Win Over The Internet with First Time Hearing.