UPDATED 2/11 : Despite earlier reports that graphic designer and artist Marc Horowitz was behind the pop up parody coffee shop, the Los Angeles Times reports that it is actually the brainchild of comedian Nathan Fielder. 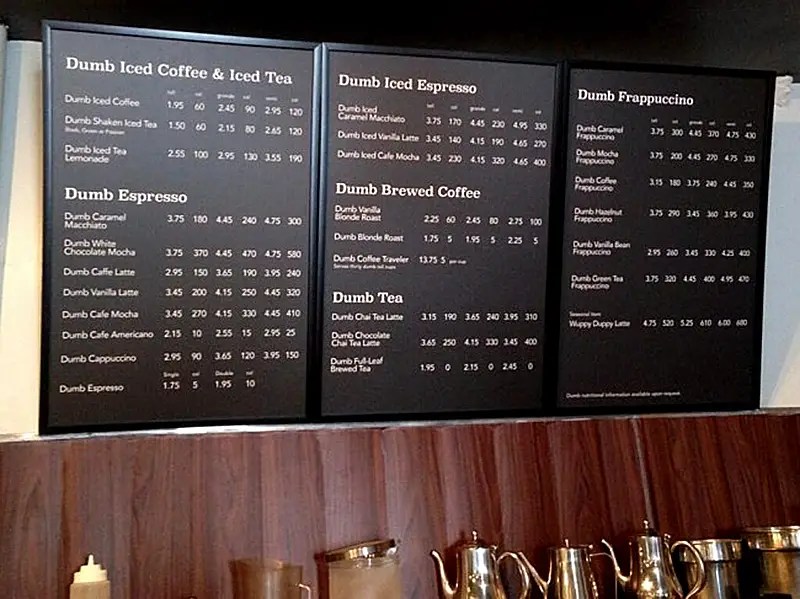 According to a Frequently Asked Questions flyer posted on the door (shown below), the people behind “Dumb Starbucks” are using “parody law” to get around what appears to be blatant copyright infringement.“ By adding the word ‘dumb,’ we are technically ‘making fun’ of Starbucks, which allows us to use their trademarks under a law known as ‘fair use,’” the notice reads. The parody store, located at 1802 Hillhurst Ave. was giving away free coffee and pastries to those who had to wait longer than an hour yesterday.

The Associated Press reports that “Starbucks says it’s trying to contact the people responsible for a “Dumb Starbucks” store that set up shop in Los Angeles this weekend.” 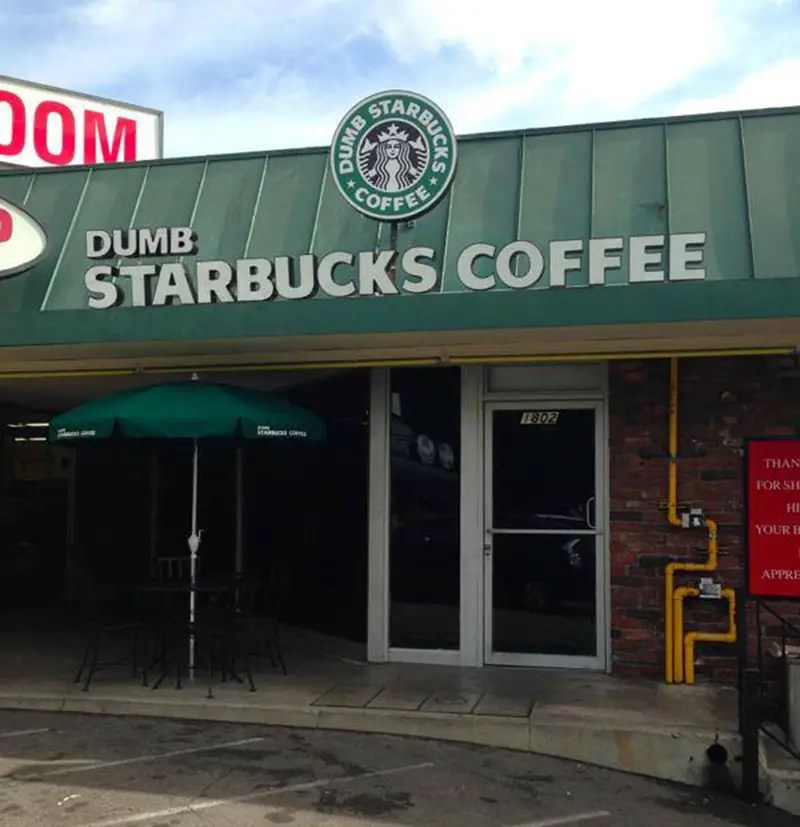 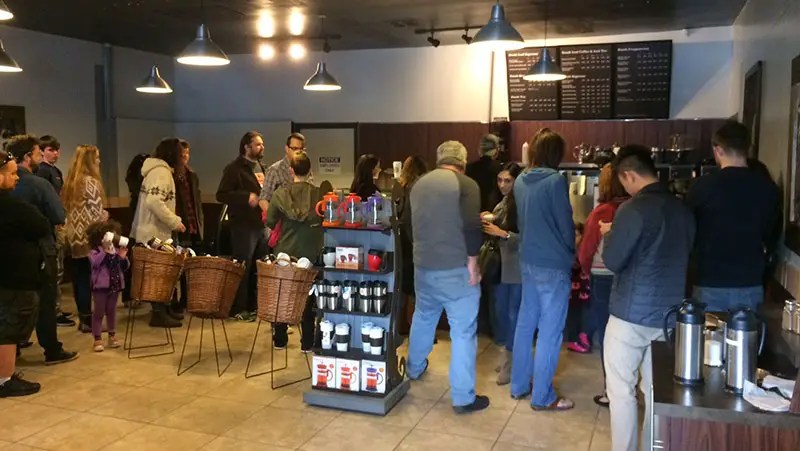 “We are aware of this store, and it is not affiliated with Starbucks,” spokeswoman Laurel Harper said in an email Monday. “We are evaluating next steps, and while we appreciate the humor, they cannot use our name, which is a protected trademark.”

She adds that the vast majority of trademark disputes “are handled informally,” suggesting the company will not need to take legal action. – AP