` Drone Captures Northern California's Napa Valley and San Francisco From Above - If It's Hip, It's Here
Skip to content If you didn’t want to move to Northern California before, this aerial footage of one of the world’s most beautiful areas, may change that.

Napa Valley and San Francisco From Above 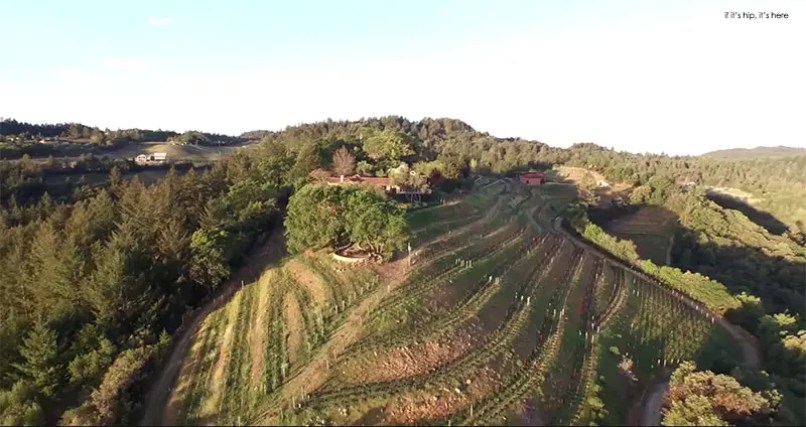 Shot during crystal clear weather in early 2015, it’s two and a half minutes of cruising over Napa’s vineyards, the Bay and the city of San Francisco. 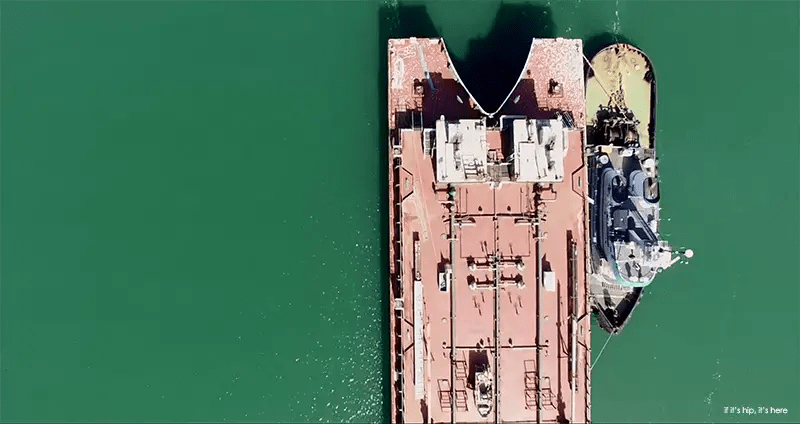 The drone, shown below, was operated with two remote controls; one by Trent, the other by Chet Williams. 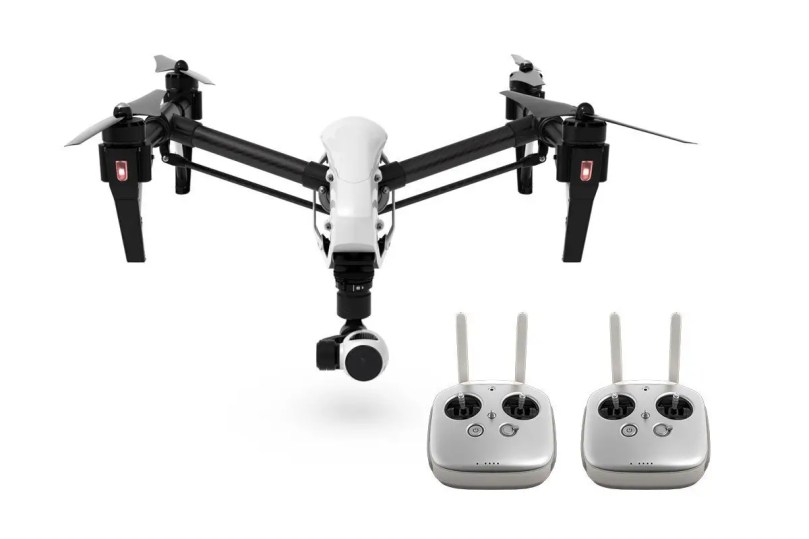 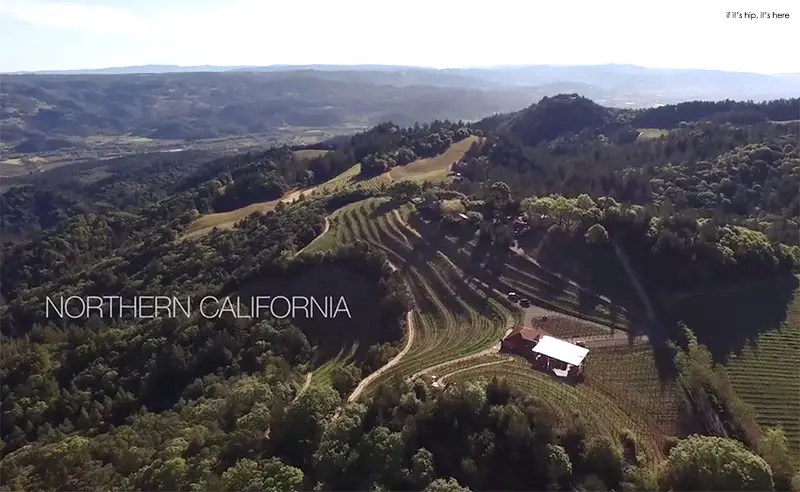