Two new PepsiCo products are being launched on Super Bowl LII – Mountain Dew Ice (a lemon-lime beverage) and Doritos Blaze (a hot and spicy version of the classic chip), with a little help from Peter Dinklage, Morgan Freeman, Busta Rhymes and Missy Elliot in an ad campaign from Goodby, Silverstein and Partners. 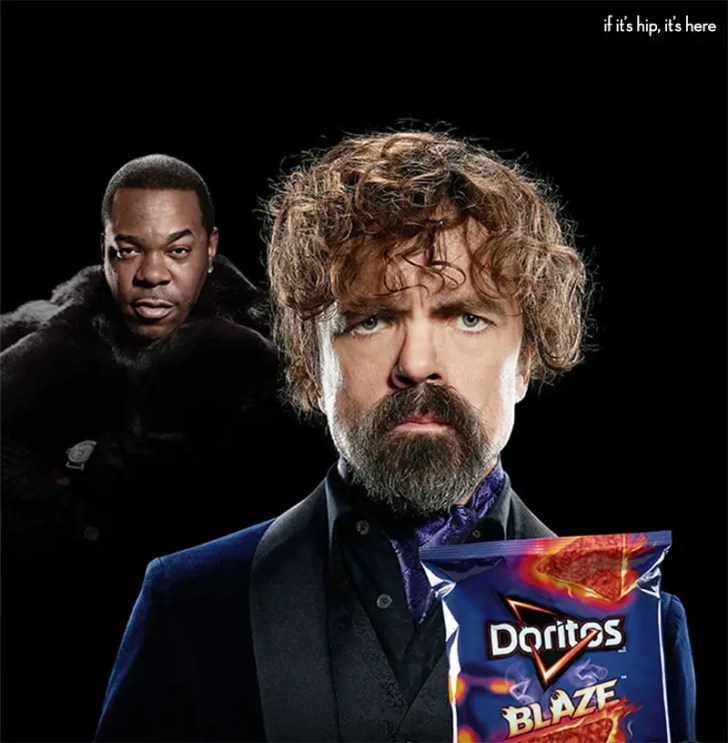 In Tongue Twister, Peter Dinklage and Morgan Freeman both practice tongue-twisters with some coaching by Busta Rhymes and Missy Elliot, respectively, in preparation for the show-down.

The Full Ad
Then, the actors kill it as lip-synching rappers to Busta Rhymes and Missy Elliot respectively in this epic minute-long battle that will appear on Super Bowl LII :

A Nice Short from Gucci: The Director’s Cut of Men’s Tailoring

Ogilvy & Mather Hong Kong Has The Right Recipe for KFC