Until I saw these, I had no idea that such cool mannequins even existed, let alone designed by the likes of Kenny Scharf, Maira Kalman and other contemporary artists and designers.

The Pucci Manikin Co., which is now known as Ralph Pucci, was originally a mannequin repair company begun by Leda and Nicholas Pucci in the 1950s, in the basement of their Mount Vernon, New York home.

Pucci’s son Ralph joined the business in 1976 and then took it over in the 1980’s. He then transformed it into a company that created high-end mannequins in the likenesses of top models and collaborated on mannequin designs with top fashion designers and illustrators.

Ralph Pucci, not to be confused with Italian fashion designer Emilio Pucci,  is also known for their pricey high end unique pieces of furniture, interior decorating, hotel designing, lighting and graphics designed by some of the most influential innovators of this time.

Literally hundreds of beautiful mannequins, clothed and au naturel, sculpted and/or painted, have graced the showrooms of Ralph Pucci International. Too many to show you in one post. But here are just a few of my favorite collaborations. 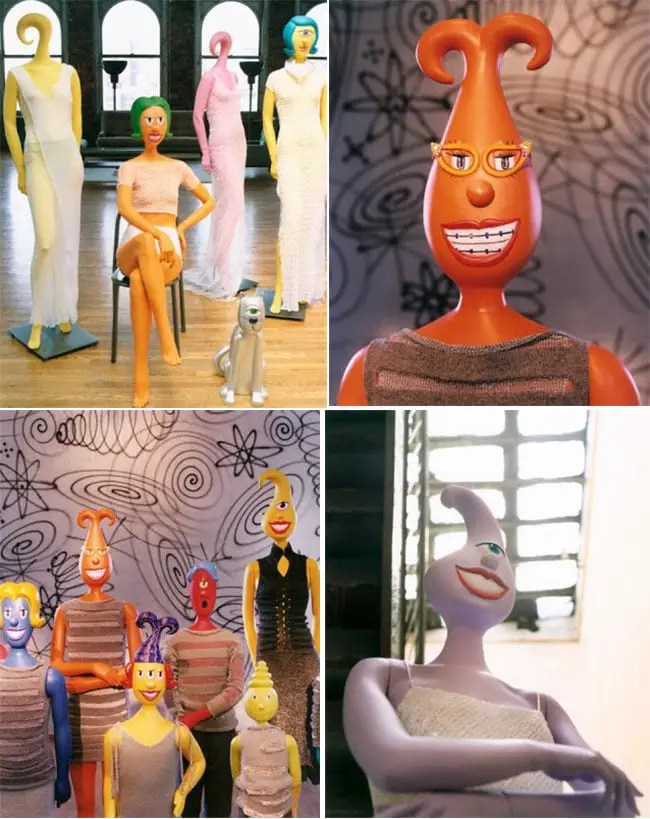 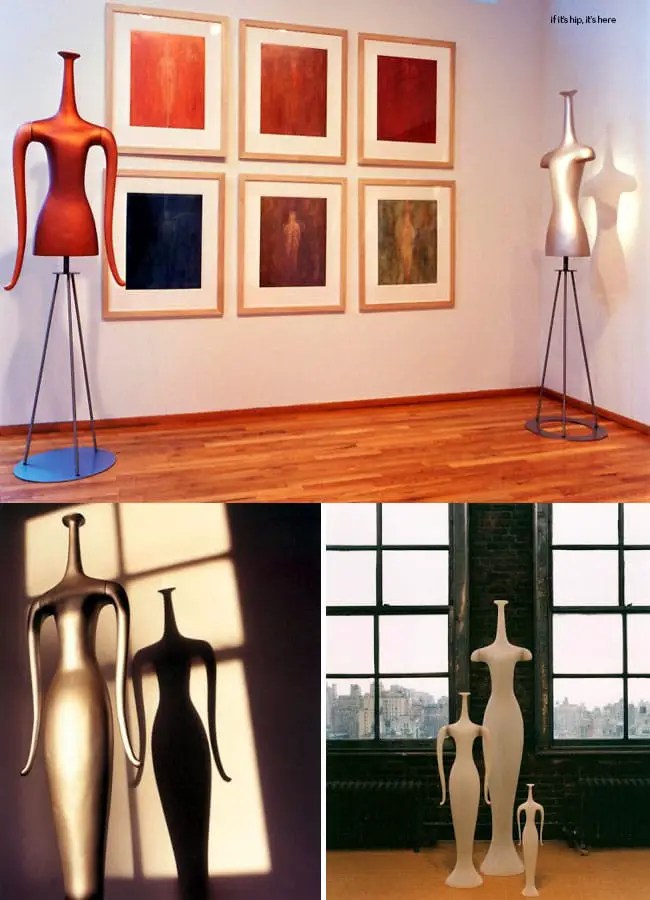 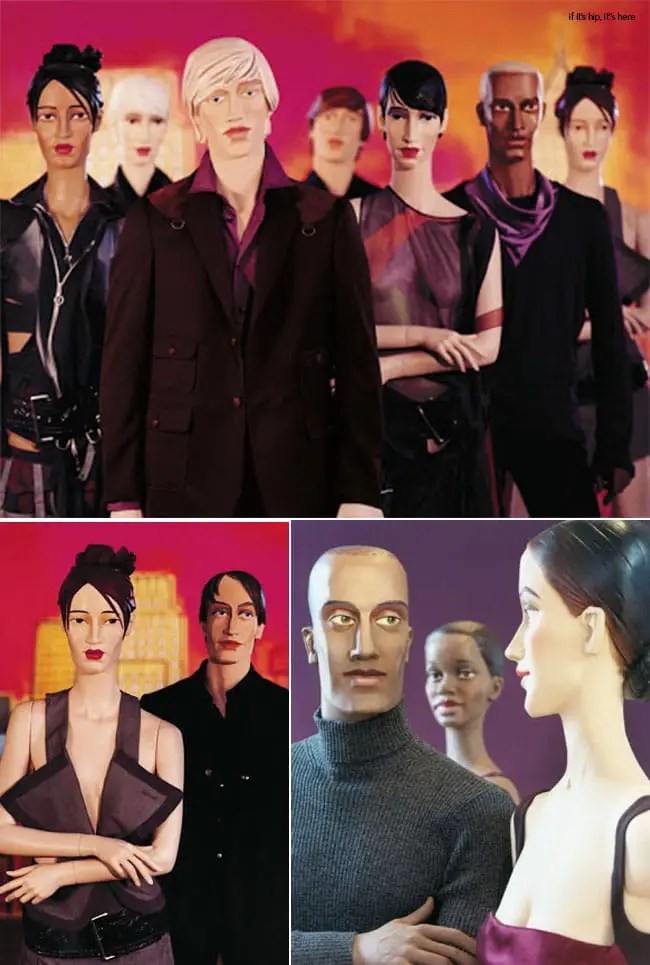 Like I said earlier in this post, there are too many to share them all with you, but there is a book! Yes, Ralph Pucci: The Art of The Mannequin actually came out after we wrote this post. 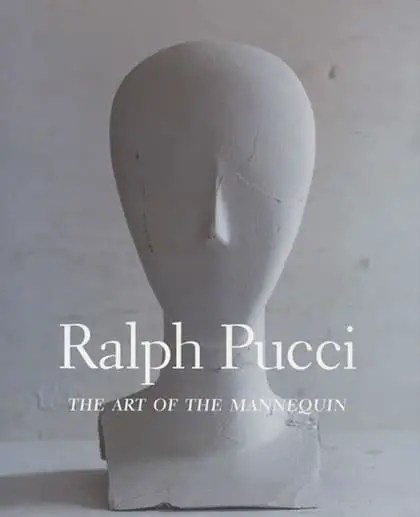 Buy it here on Amazon

• Check out this nice feature the SeeSaw blog did on a 2008 tour of the Pucci mannequin factory.

If you’d like to know more, here’s a nice and interesting 2009 article on Ralph Pucci and his company from the New York Daily News

Jesus, Is It That Late Already? TIme Savior Watch by Kirstin Ulve for Mr. Jones.