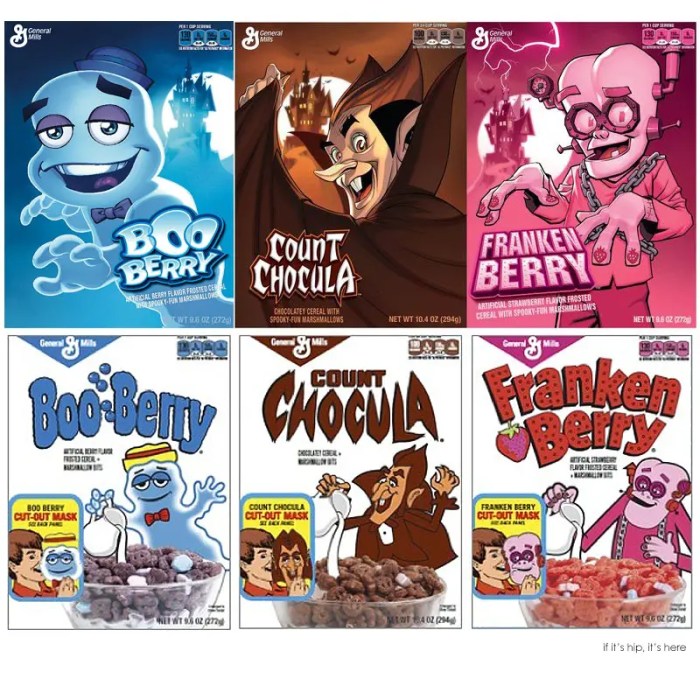 Remember how the milk turned blue? Most of us who indulged in General Mills’ Monster Cereal Boo Berry do. Boo Berry, along with Franken Berry and Count Chocula, three popular cereals from General Mills that originated in the early 70s, have been updated by artist Jim Lee and his team from DC Comics.

The Monsters Cereals originated in the early 1970s, and since 2010, they have only been available for fans and cereal lovers in the autumn months. The collaboration with DC Comics was a natural fit, according to Catherine Cox Draper, business unit director for General Mills Big G Cereals. “The artists share our love for Monsters Cereals, and Monsters Cereals fans also love DC Comics,” she says. “The reimagining of the Monsters for the packaging was a highly collaborative process, and we had a lot of fun seeing the artists’ vision for our beloved Count Chocula, Franken Berry and Boo Berry come to life.” 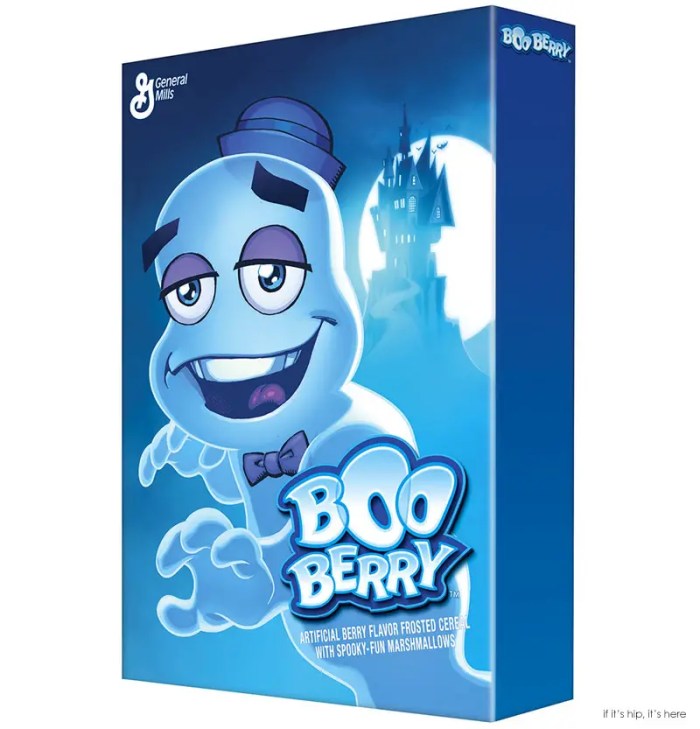 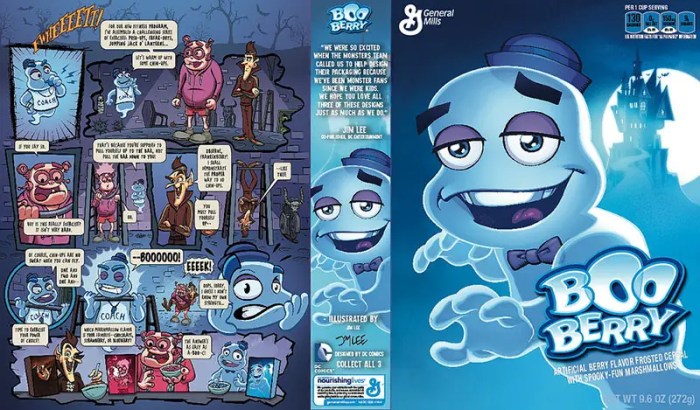 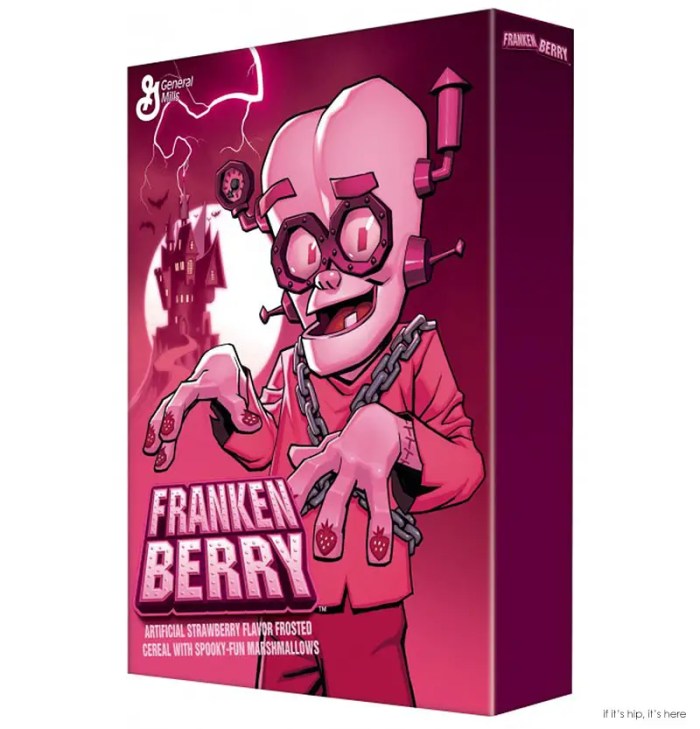 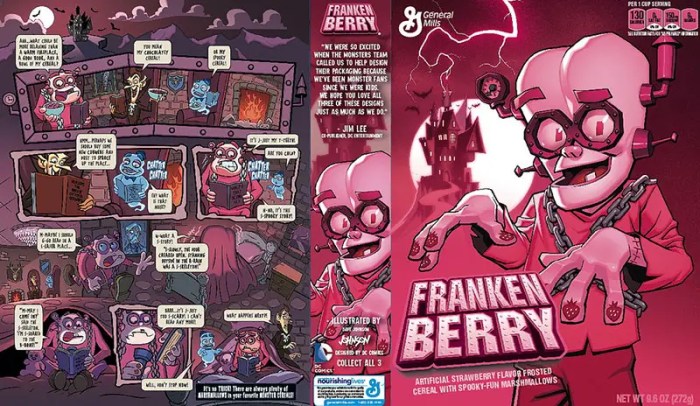 Artists Terry and Rachel Dodson are responsible for the Count Chocula: Jim Lee and his team design custom comic strips for the back of each box, too: 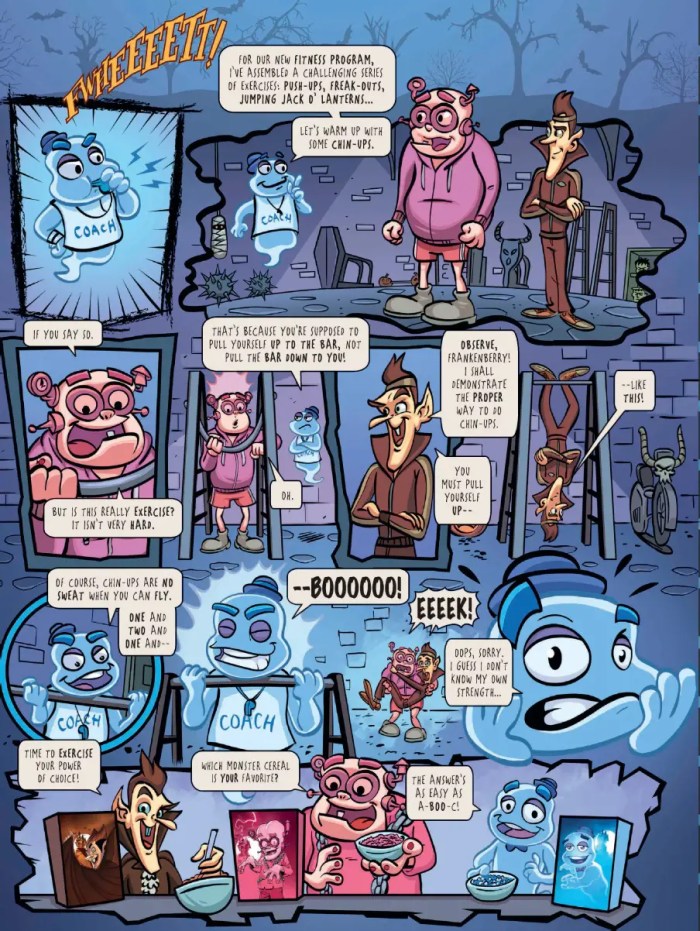 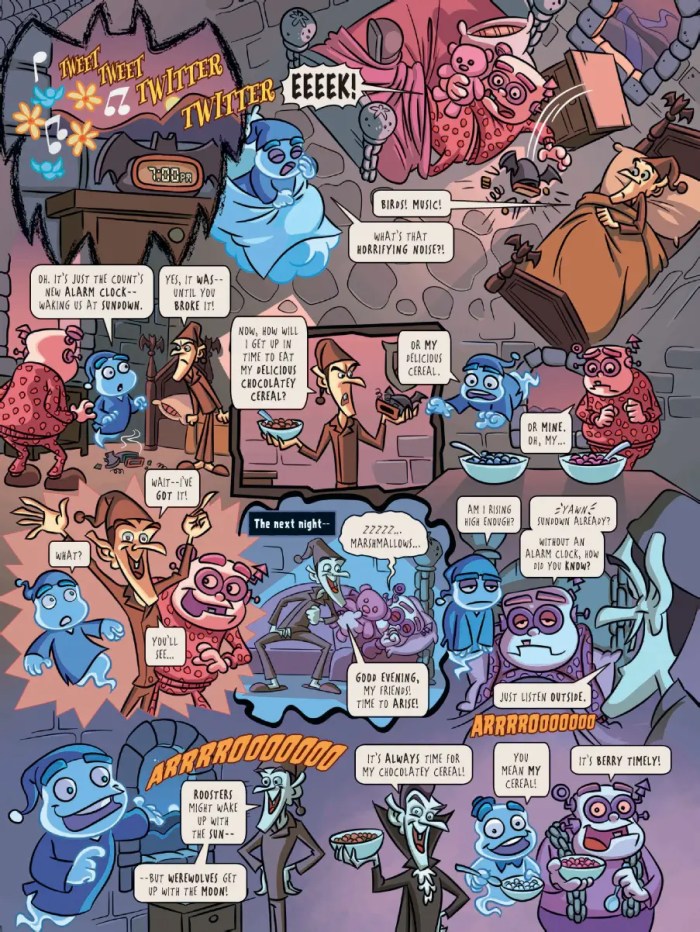 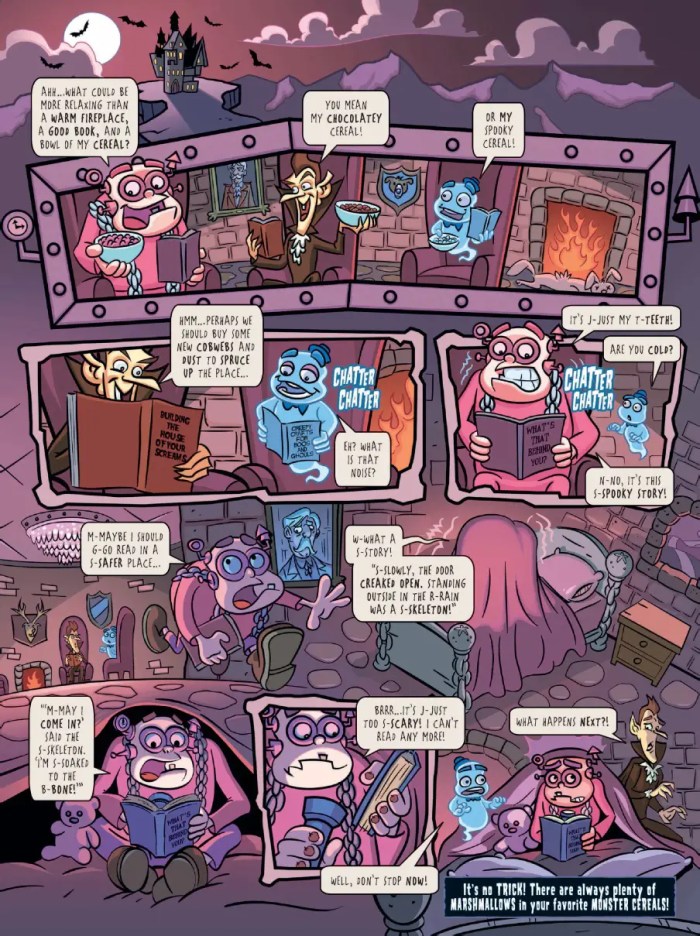 Lee feels each of the artists brought their personal style to their character. “At first glance, you might not pick up the nuances,” he says, “but Franken Berry is definitely Dave Johnson, and in the Dodsons’ take on Count Chocula, they’ve humanized him a little bit more.”

Retro Boxes Available at Target
As a tribute to their monstrous past, Target is once again featuring exclusive retro boxes. The new Count Chocula and Franken Berry retro boxes are a throwback to 1979 and Boo Berry will be rocking 1980. The boxes feature cut-out masks for super fans who want an instant Halloween costume: Information and images courtesy of General Mills and USA Today.