Company Folders is a printing service in Michigan who has a blog that, in their own words, “aims to educate, inspire, and enable you to create truly exceptional marketing collateral.” In one of their recent posts, they’ve rounded up what they feel are the 24 Coolest Famous Movie Posters of All Time and they are pretty darn spot on with their picks.

They may have left a few of my personal favorites out, but overall the choices of the coolest movie posters (based on design) in the article by  are in keeping with my own. Coincidentally, these 24 movie posters also represent 23 really enjoyable movies (sorry, but Showgirls is the one exclusion). The list includes several highly regarded films by the film industry’s greatest directors such as Alfred Hitchcock, Stanley Kubrick, Steven Speilberg, Quentin Tarantino, The Coen Brothers, Roman Polanski, Mike Nichols, John Carpenter and Jonathan Demme.

Not that they are all on AFI’s Top 100 Great Films but most are. And those that aren’t are still largely respected. So, if you have not yet seen, you should. Or read the book. In several cases, those are good, too. 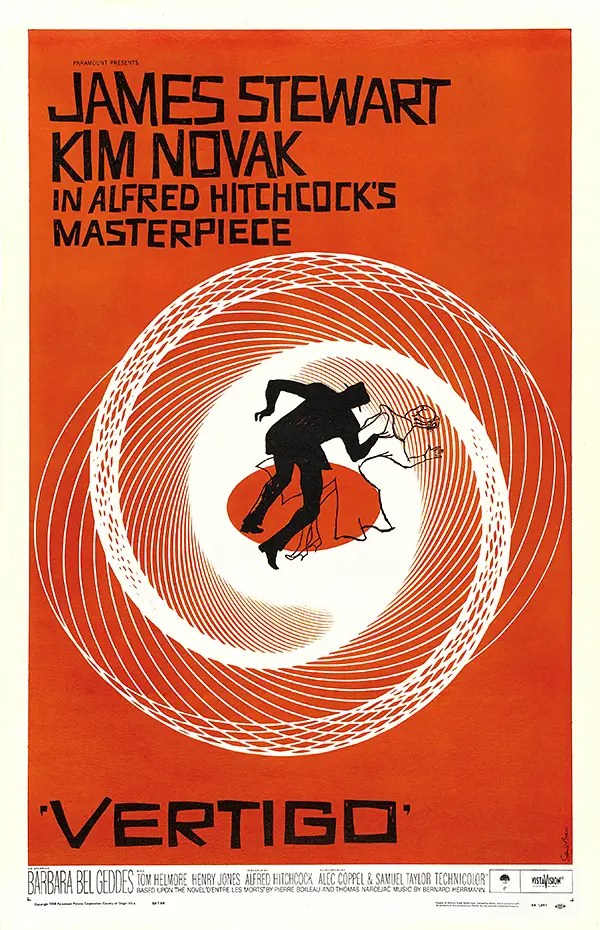 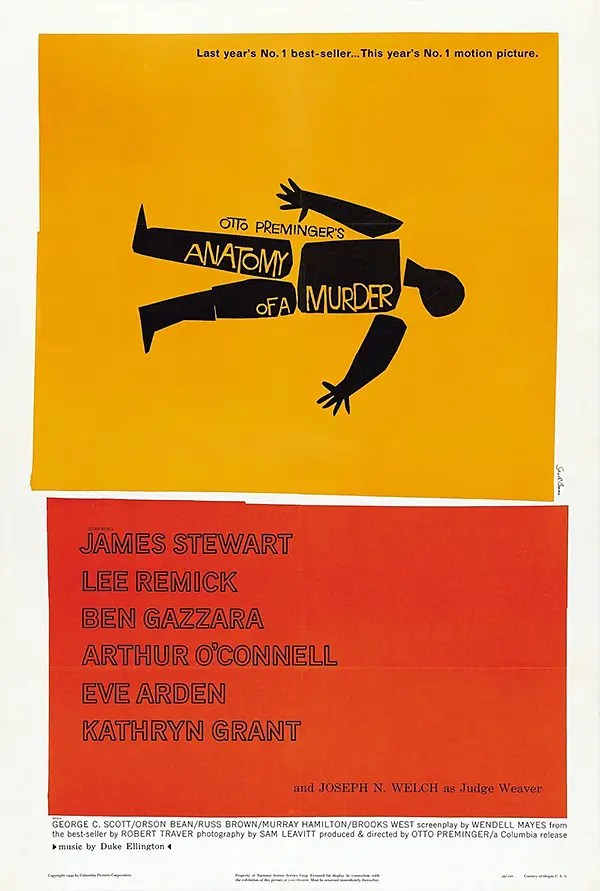 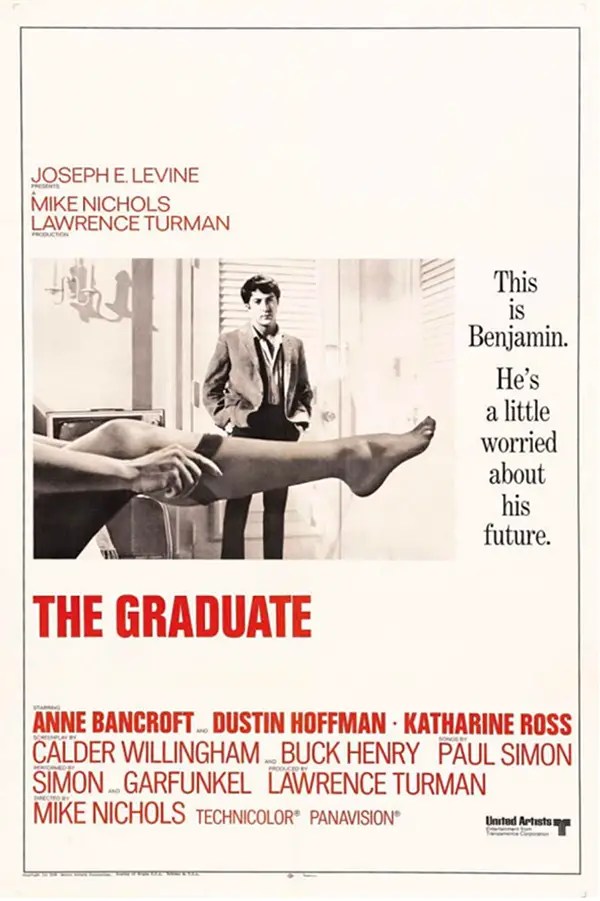 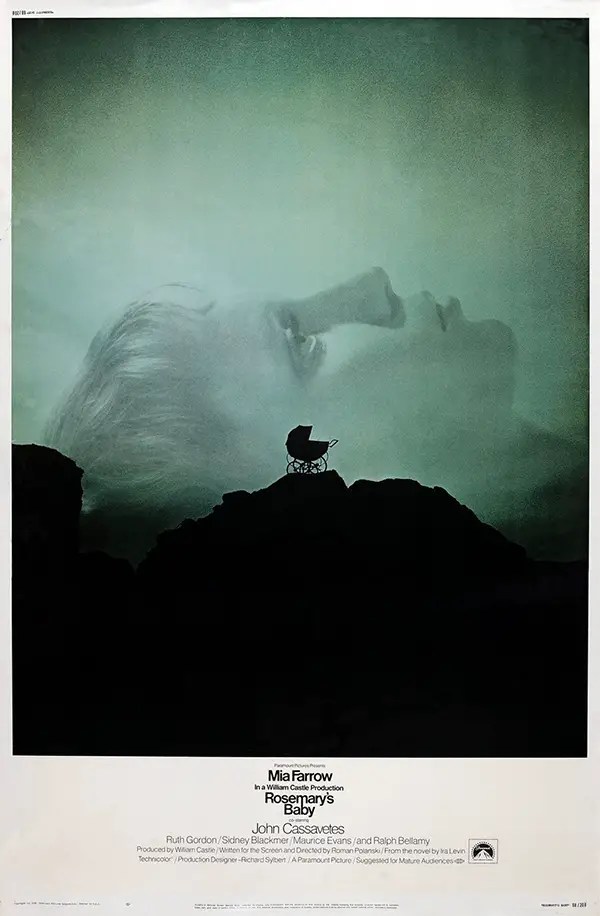 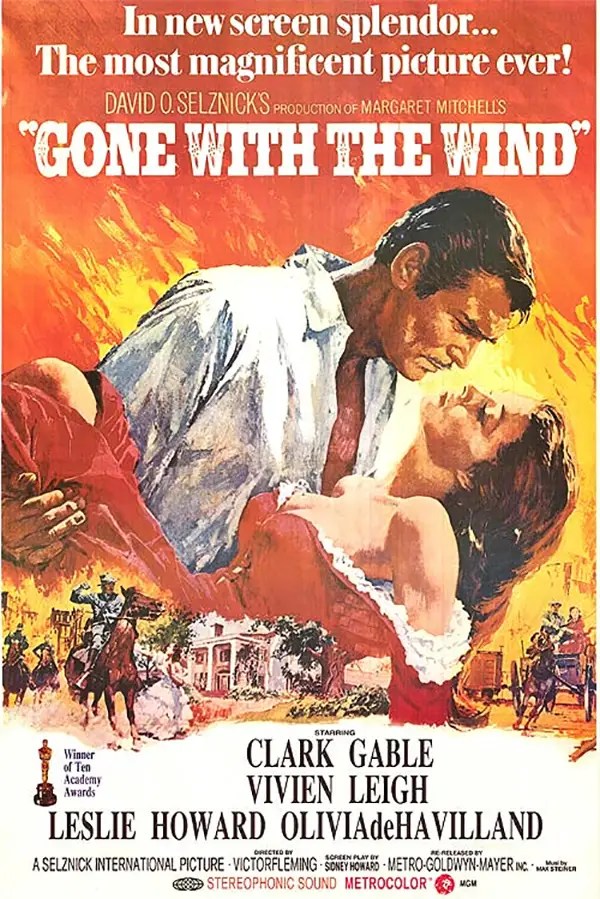 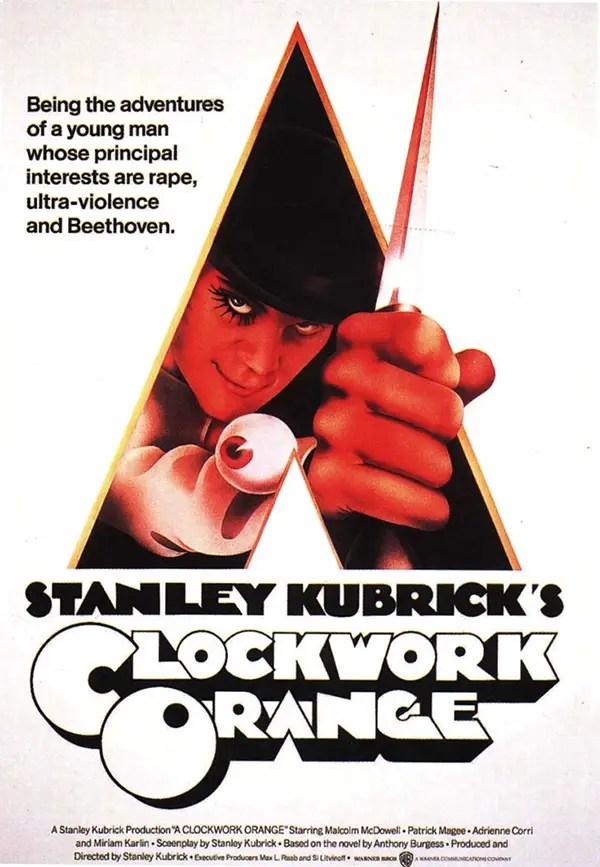 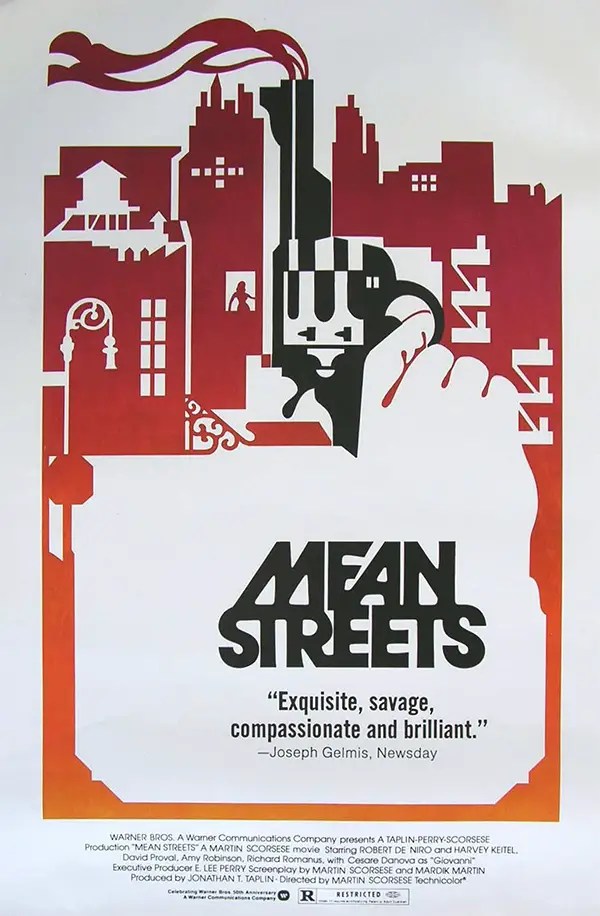 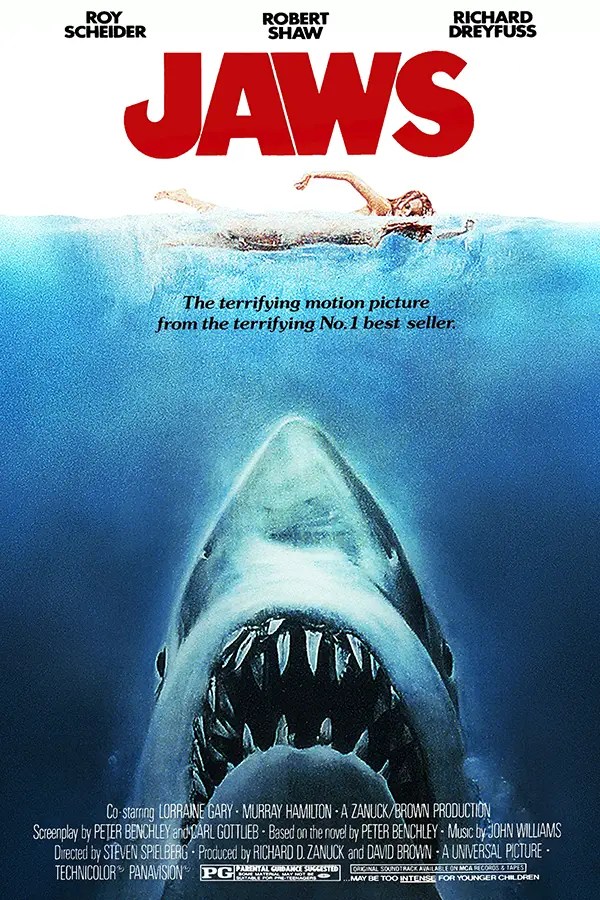 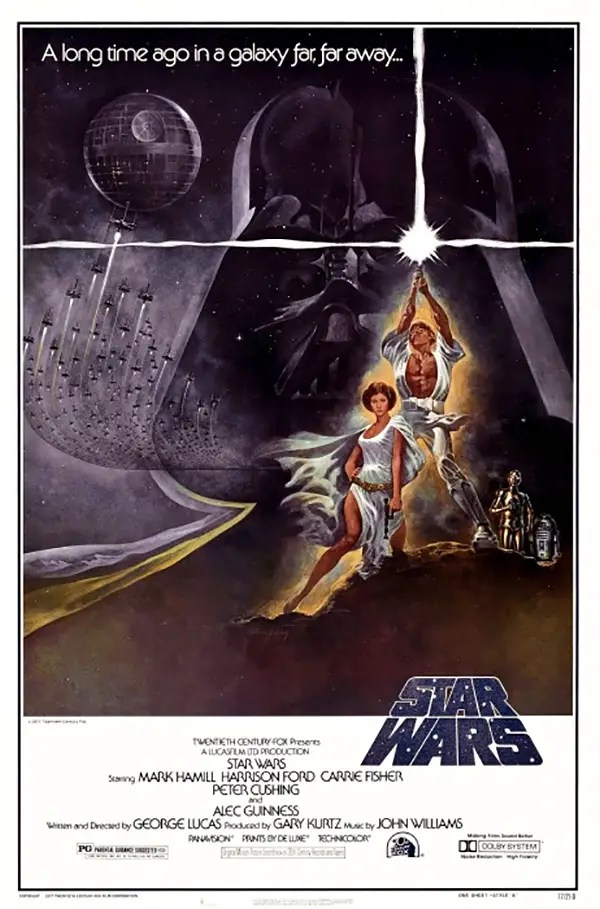 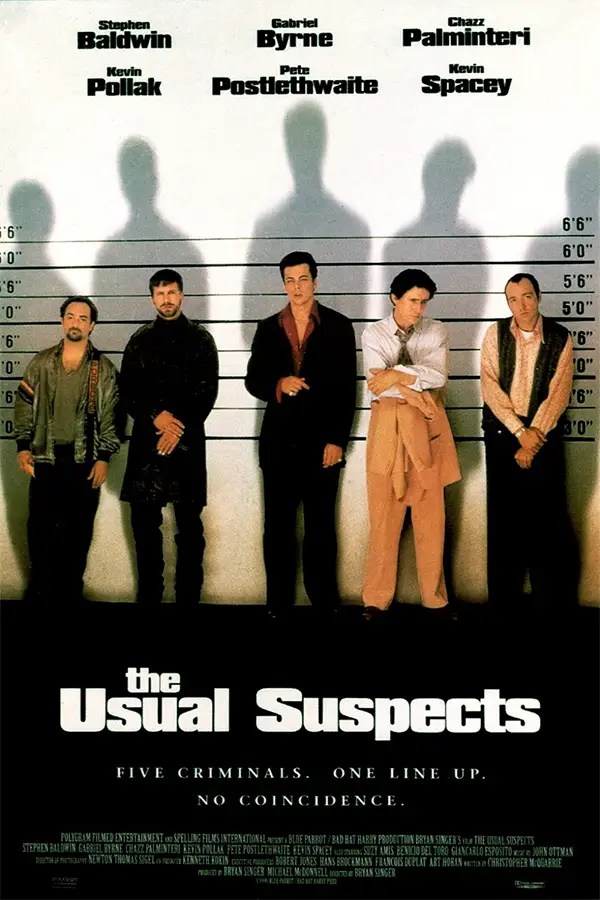 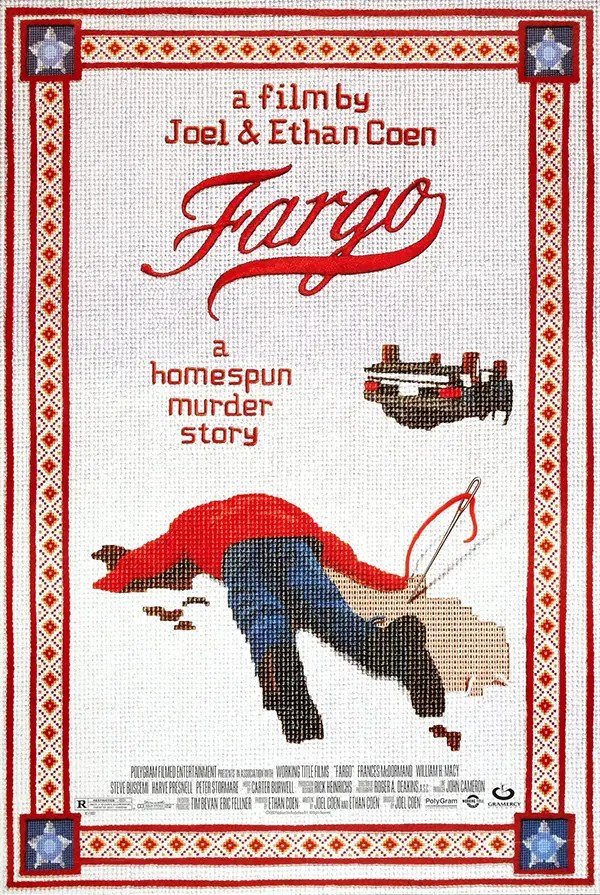 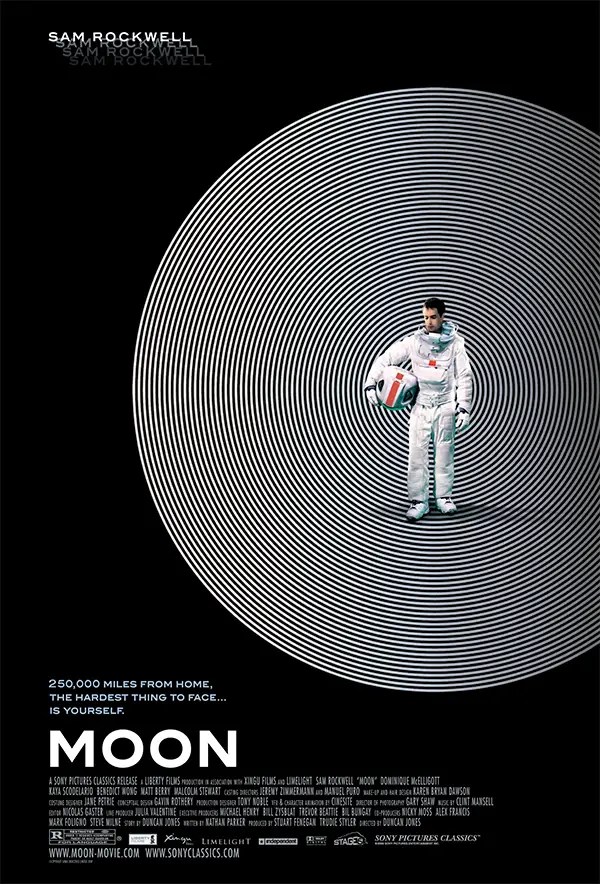 The original post has more to say about each film. If you’d like to read that, go here.

This infographic sums up how these have contributed to the evolution of movie posters over the years:

all images and the infographic are courtesy of Company Folders