` Celebrity portraits by Jason Mecier Made of Candy - If It's Hip, It's Here
Skip to content

In his licorice mosaics, He artfully twists red and black licorice to create uncanny likenesses of some of today’s most popular entertainers and images from popular culture.

In his “junk” portraits, the objects he uses to craft the images include things relevant to the celebrity or personality of his subject, such as the Campbell’s soup cans and banana used to compose a portrait of artist (more celebrity junk portraits later on in the post). Portraits made with Red vines and black licorice 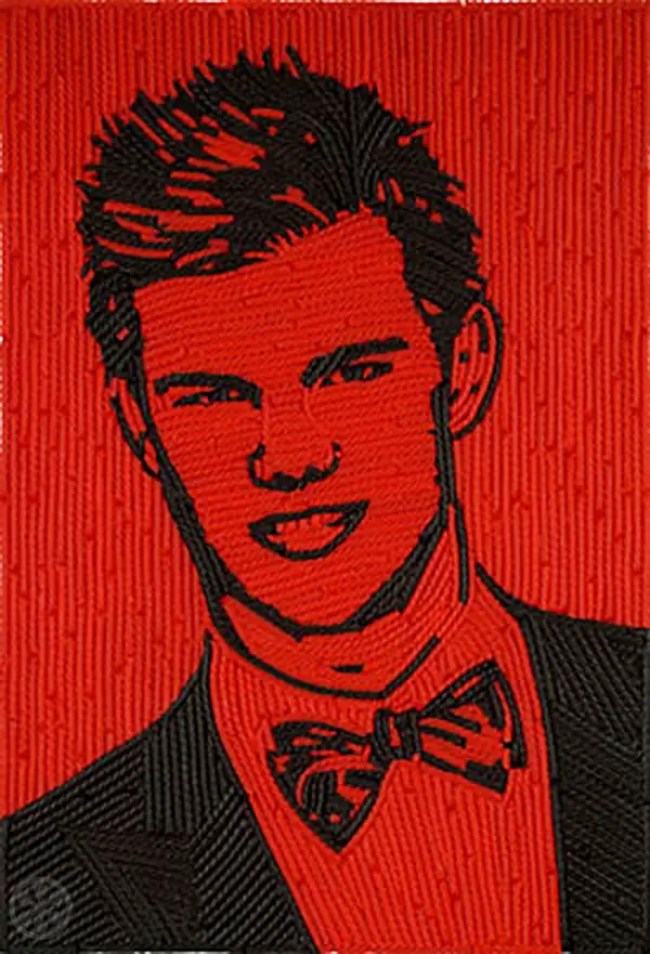 Robert Englund as Freddy Kruger from Nightmare on Elm Street: 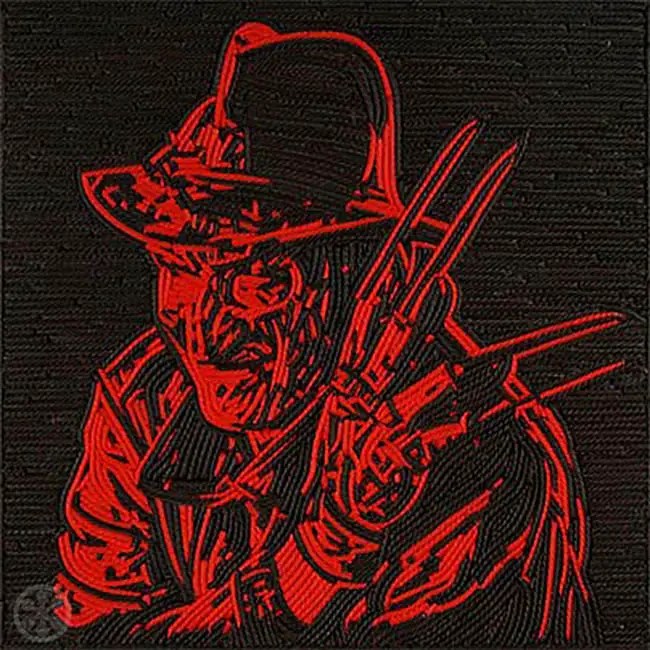 Portraits made with other candy. 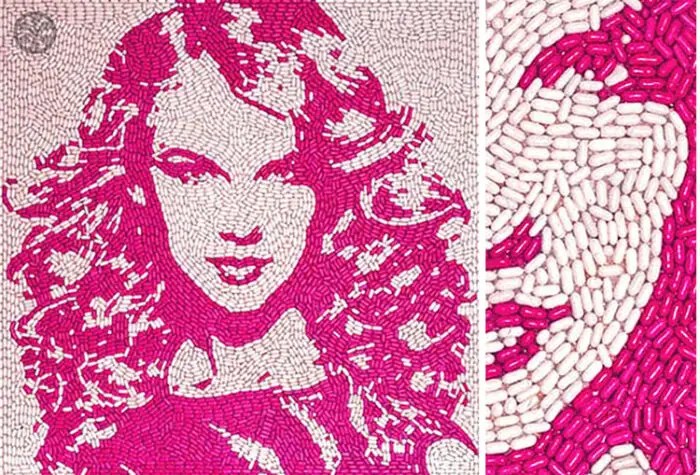 Pam Anderson made of various hard candy and candy bars: Christina Aguilera made of candy: The Olsen Twins made of candy: The Spice Girls made of candy: 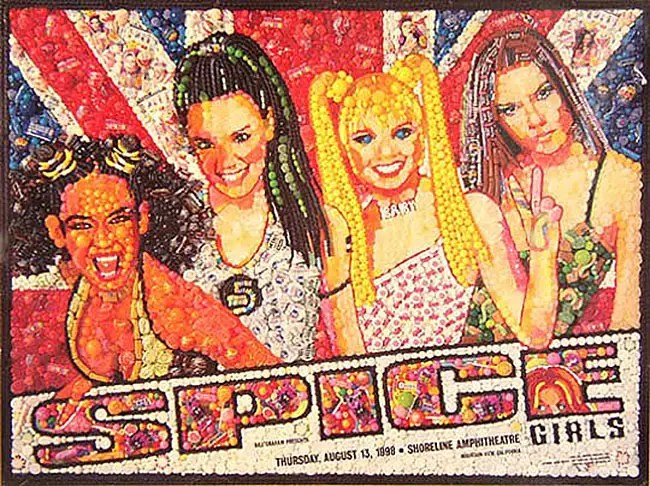 Some of his impressive “junk” portraits. 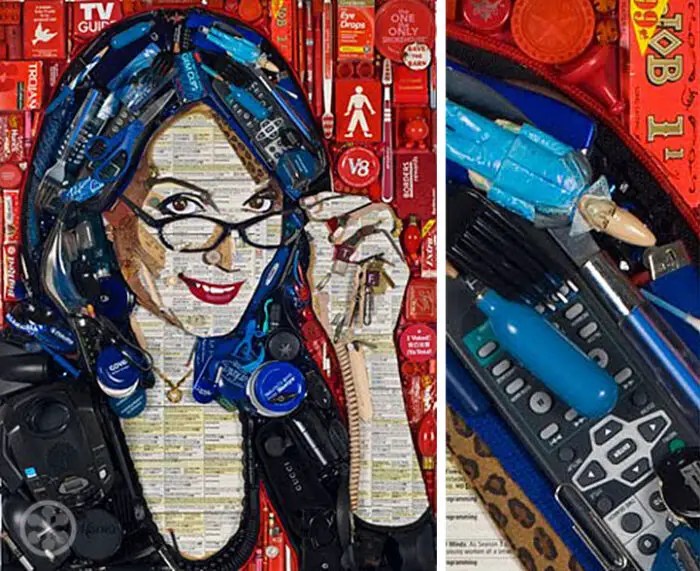 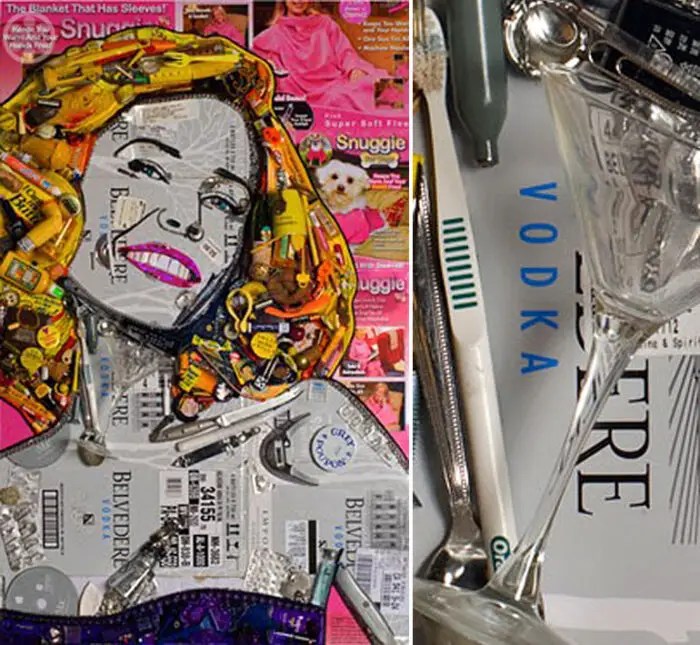 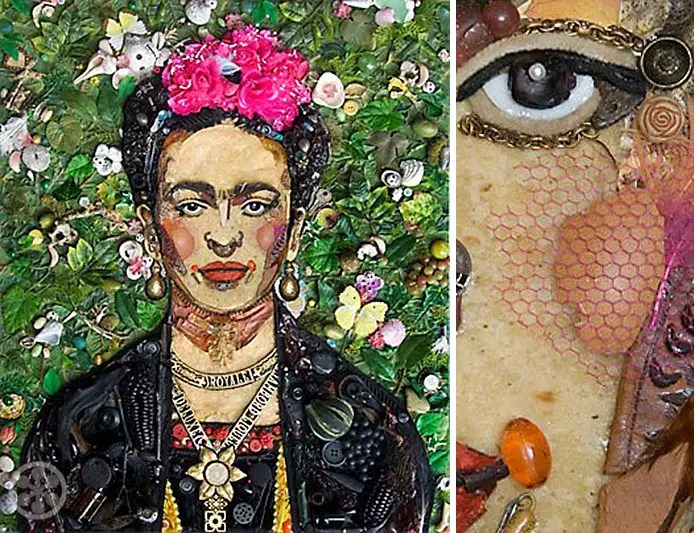 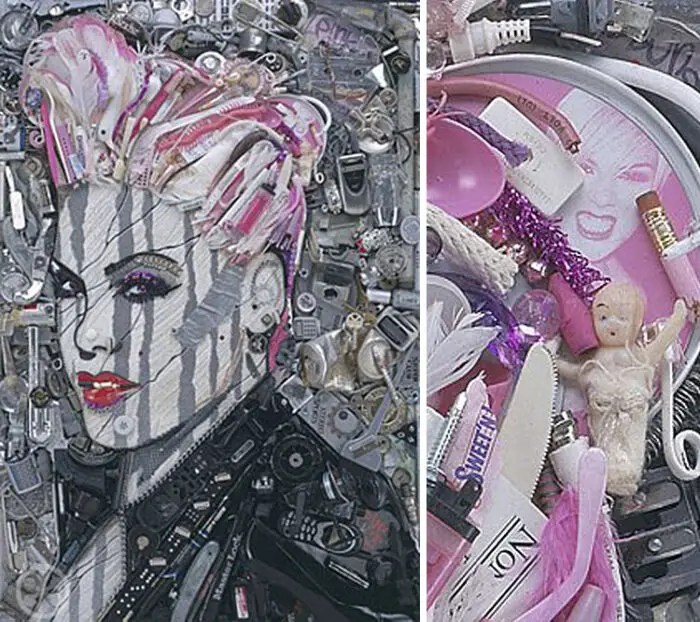 And, not on his site, is his portrait of Snoop Dogg made entirely of, you guessed it… weed: That Dad Who Colors In His Kids’ Drawings Is A Wicked Tattoo Artist, Inventor, Philanthropist and Environmental Activist.