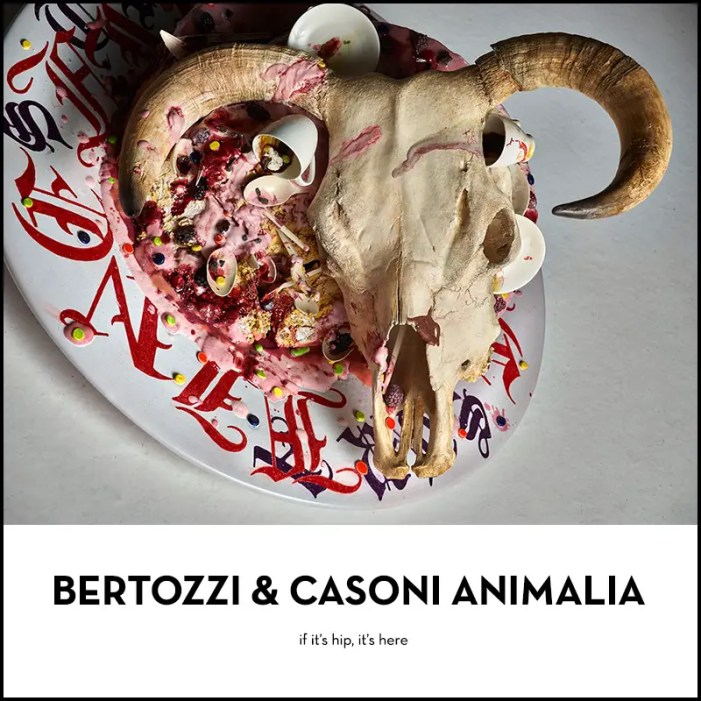 Bertozzi & Casoni, the artistic duo formed by Giampaolo Bertozzi and Stefano Dal Monte Casoni in 1980, are exhibiting a selection of their most recent ceramic works, Animalia, for the city of Monza. The detailed polychrome sculptures are simultaneously compelling and repelling as they combine an undeniable attention to detail with the macabre.

The following text is from the press release for Bertozzi & Casoni Animalia which was put on by by M.Ar.Co. Monza Contemporary Art, in collaboration with the Consortium of the Royal Villa of Monza and curated by Alberto Zanchetta.

“Undead” animals and natures, iconographies that lead us unconsciously to a reflection on the condition of the contemporary world and to a not-for-granted idea of ​​beauty.

With an incredible deference to the truth, Bertozzi & Casoni’s sculptures overlap and get lost in the cycle of existence, in an ideal space, which has been elected as a dump for contemporary life. Forced to feed on man-made residues, plants and animals represent the progeny of an age of plastic and garbage, a world of waste and reuse that seems to bear the mark of shame.

In these polychrome ceramics there is an animus derelinquendi because everything is derelict, and everything is crime; on closer inspection, in many of the works we find traces of heinous crimes, to which, however, no punishment corresponds. In Bertozzi & Casoni’s iconographic bulimia the dormant germs of a hysterical and culpable, overbearing and caustic Baroque emerge. According to the curator Alberto Zanchetta “We have always believed / hoped that the numinous would hide in the details but in these sculptures the details reveal only the wickedness of life. And it is always a matter of “details” that induces artists to accompany (and corrode, or compromise) their works with ornaments-quotes that embellish the tradition of naturamortismo.”

The resulting and repulsed materials made by the couple of artists are not insensitive to the [in] civilization of consumption, to that ephemeral that is normally lived with encumbrance and pain. “The natures -“putre-scenti” and sometimes “macabre”, but not simply “death”- by Bertozzi & Casoni – continues Zanchetta – have the advantage of making us appreciate the agonizing beauty of modern society, in whatever form it presents itself.” Their techno-poetic speciousness is insidious to say the least, it dazzles us just as ceramic glares do, taken as a cynical metaphor for abundance and prosperity. As reprehensible as the subjects are, we ourselves cannot resist the unhealthy and decadent bundle, the purges and all the sewage that infest these works. It is from the time of Job in the dunghill that such a garbage dump did not seem so desirable to us». 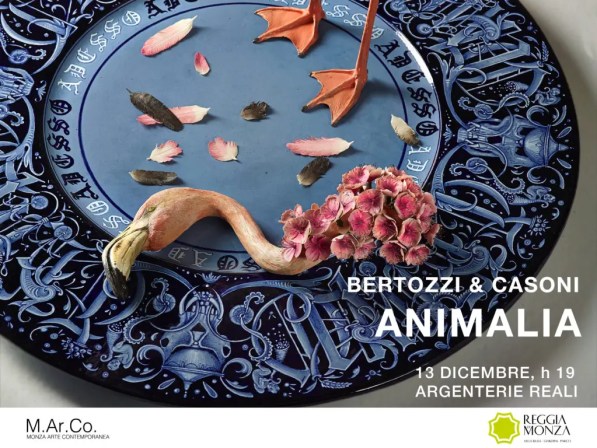 Are We Not Men? We Are Rug Designers. DEVO’s Mark Mothersbaugh Does Rugs.