Ice Cream makers Ben & Jerry have launched a new democratic flavor, Ben & Jerry’s Empower Mint. A portion of the proceeds from the Peppermint Ice Cream with Fudge Brownies & Fudge Swirls will benefit the NAACP NC, an Organization dedicated to ensuring the political, educational, social and economic equality of rights of all persons and to eliminate racial hatred and discrimination.

Launched in North Carolina with the NAACP NC, this fudge-filled flavor reflects the company’s belief that voting gives everyone a taste of empowerment, and that an election should be more “by the people” and less “buy the people.” This statement from the ice cream company was released this morning: 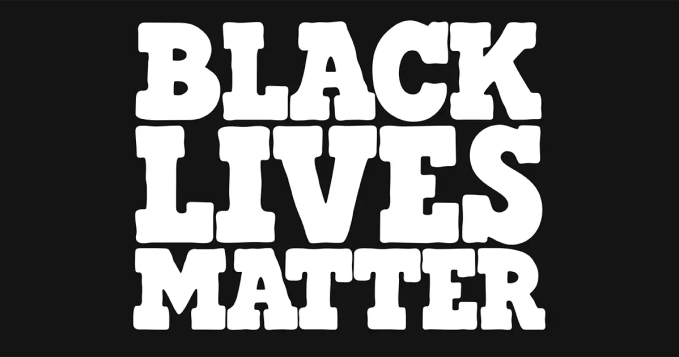 They matter because they are children, brothers, sisters, mothers, and fathers.

They matter because the injustices they face steal from all of us — white people and people of color alike. They steal our very humanity.

Systemic and institutionalized racism are the defining civil rights and social justice issues of our time. We’ve come to understand that to be silent about the violence and threats to the lives and well-being of Black people is to be complicit in that violence and those threats.

We ask you to join us in not being complicit.

There is good news: the first step in overcoming systemic racism and injustice is to simply understand and admit that there is a problem. It’s trying to understand the perspective of others whose experiences are different from our own. To not just listen, but to truly understand those whose struggle for justice is real, and not yet complete.

Rev. Dr. William J. Barber, II, President of the North Carolina NAACP, said it best when reacting to the recent police shooting in Charlotte, NC. He said, “Our objective is simple: to ensure justice-loving people act toward justice, with all evidence, and that we stand together and act from a place of power and love, rather than out of fear and anger.”

It’s been hard to watch the list of unarmed Black Americans killed by law enforcement officers grow longer and longer. We understand that numerous Black Americans and white Americans have profoundly different experiences and outcomes with law enforcement and the criminal justice system. That’s why it’s become clear to us at Ben & Jerry’s that we have a moral obligation to take a stand now for justice and for Black lives.

We want to be clear: we believe that saying Black lives matter is not to say that the lives of those who serve in the law enforcement community don’t. We respect and value the commitment to our communities that those in law enforcement make, and we respect the value of every one of their lives.

But we do believe that — whether Black, brown, white, or blue — our nation and our very way of life is dependent on the principle of all people being served equal justice under the law. And it’s clear, the effects of the criminal justice system are not color blind.

We do not place the blame for this on individual officers. Rather, we believe it is due to the systemic racism built into the fabric of our institutions at every level, disadvantaging and discriminating against people of color in ways that go beyond individual intent to discriminate. For this reason, we are not pointing fingers at individuals; we are instead urging us to come together to better our society and institutions so that we may finally fulfill the founding promise of this country: to be a country with dignity and justice for all.

All lives do matter. But all lives will not matter until Black lives matter.

We ask people to be open to understanding these issues, and not to reflexively retreat to our current beliefs. Change happens when people are willing to listen and hear the struggles of their neighbor, putting aside preconceived notions and truly seeking to understand and grow. We’ll be working hard on that, and ask you to as well.

– Your friends at Ben & Jerry’s

Ads For Burger King, Netherlands & Germany That Will Catch your Eye.