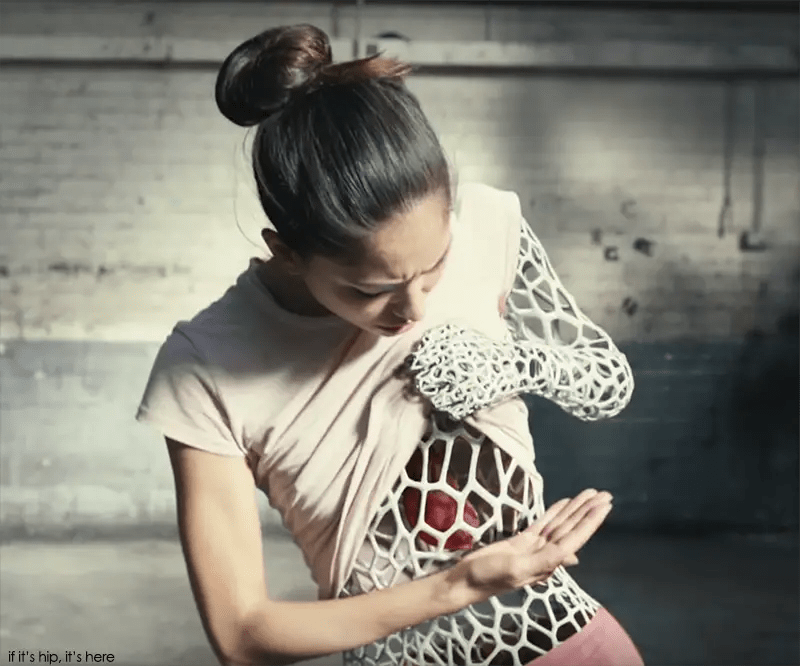 Directed by duo Dom&Nic, the latest music video for The Chemical Brothers’ Wide Open, featuring the vocals of Beck and the dancing of Sonoya Mizuno, may just look like some cool special effects to you. However, when looking at the immense amount of technological and digital work that went into the one, long unbroken take, you’ll have a new appreciation for the 5.5 minute long video.

Laborious choreography and practice aside, just how did The Mill turn British-Japanese actress, model and ballerina Sonoya Mizuno see-through? 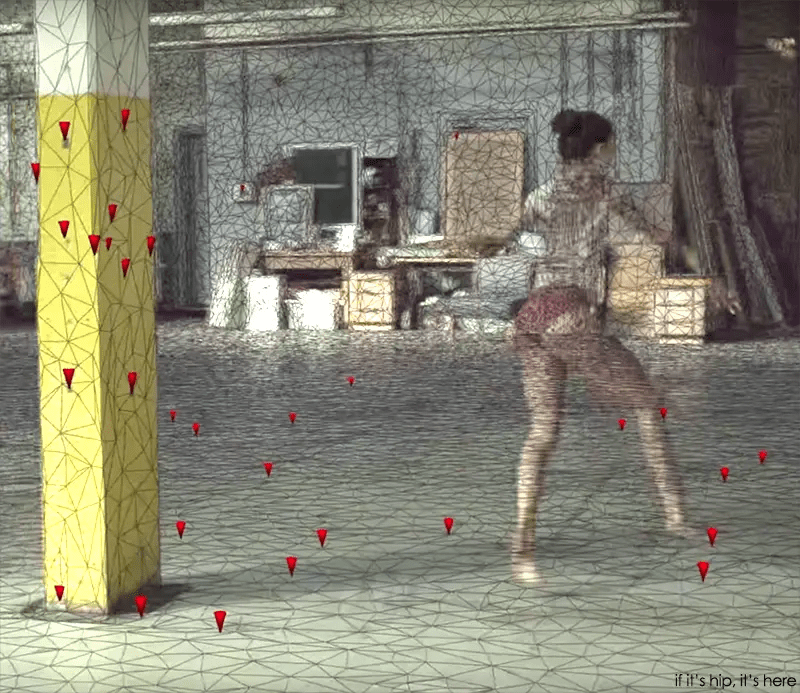 The Making of Wide Open:

The directing duo explained their inspiration behind the video to The Mill: “The idea starts with the track. The Beck vocal and lyric has a feeling of loss, something slowly slipping away from you. The song hadn’t been chosen as a single at that point, so we took a punt and sent them an idea for it.

We had been researching the idea of 3D printing artificial limbs and body parts and came up with the idea of someone’s body being replaced with plastic. We really conceived this video as a dance film. We wanted to make a piece of dance that could only exist on film and couldn’t be experienced live. We wanted the point of view of the camera to be integral to the choreography and be a character in the dance, so it needed to be a one take unbroken shot.”

Read the full interview with Dom&Nic by The Mill here.

• Dom&Nic
• The Mill
• The Chemical Brothers

Think You’re Too Old For The Coachella Music Festival? Not If You Stay In These.

Retro Game Cases For The iPhone and Samsung Galaxy From Pure Gear.