Aiming to promote public debate around new developments in contemporary British art, the annual Turner Prize is awarded to an artist for an outstanding exhibition or other presentation of their work in the preceding year. The shortlist of four artists for the 2016 Turner Prize have just been announced and here’s a look at them and some of their work. 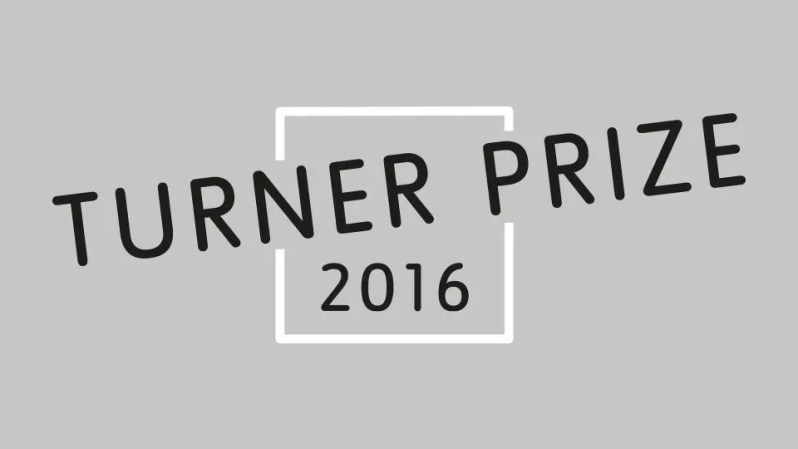 Over the recent decades the Turner Prize has played a significant role in provoking debate about visual art and the growing public interest in contemporary British art in particular. It has become widely recognized as one of the most important and prestigious awards for the visual arts in Europe.

Each year, an independent jury is selected to judge the prize. They draw up the shortlist after a process of public nominations. The four shortlisted artists then present works in an exhibition that will run from September to January with the winner announced in December.

Artists are not judged on their Turner Prize show, the decision is based on the work for which they were nominated. The Turner Prize award is £40,000, with £25,000 going to the winner and £5,000 each to the other shortlisted artists.

Artists Shortlisted for the 2016 Turner Prize

The four shortlisted artists for the Turner Prize 2016 have just been announced and are as follows: 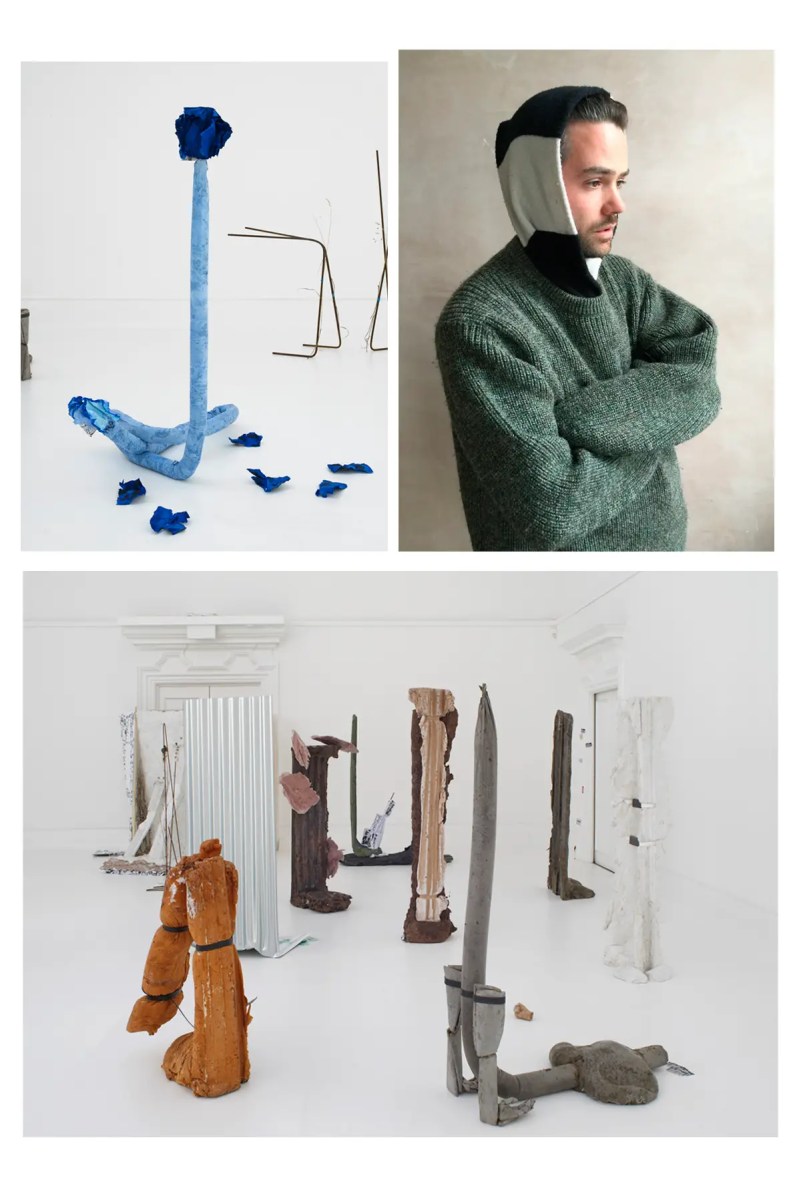 Working primarily in sculpture, Dean creates work that is concerned with the physical presentation of language. His sculptures and installations reference the everyday urban environment and familiar but aesthetically overlooked materials – from a rebar on a building site to the corrugated metal of a shop shutter. He is nominated for his exhibitions Sic Glyphs at South London Gallery and Qualities of Violence at de Appel arts centre, Amsterdam. 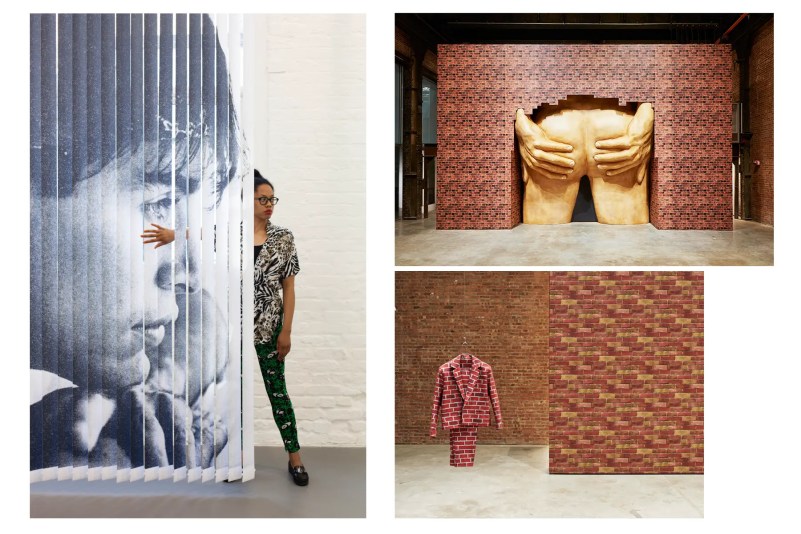 Hamilton works across sculpture, installation, performance and video, bringing a surrealist sensibility to popular culture and the mind-bending volume of stylised and sexualised imagery in the digital world. While rooted in the history of sculpture her work seduces the viewer with comic and unexpected combinations of images, materials and words, as well as dramatic shifts in scale. She is nominated for her solo exhibition Anthea Hamilton: Lichen! Libido! Chastity! at SculptureCenter, New York. Marten brings together a wide range of found objects and immaculately crafted elements in her sculptures. While suggestive of contemporary visual culture, as well as various kinds of art since the 60s, the work defies both form and meaning: it attracts and intrigues while also resisting interpretation and categorisation. She is nominated for projects including Lunar Nibs at the 56th Venice Biennale and the solo exhibition Eucalyptus Let Us In at Green Naftali, New York. Through photography and installation Pryde explores the very nature of image making and display. She is fascinated by the relationship between art and photography, of art as commodity and of the seductive qualities of the wider art world. Her work often calls into question the conventions of the gallery and the complex networks of the art world. She is nominated for her solo exhibition Lapses in Thinking by the Person I am at CCA Wattis, San Francisco.

About the Turner Prize:
The prize was founded by a group called the Patrons of New Art. They were formed in 1982 to help buy new art for Tate’s collection, and to encourage wider interest in contemporary art.

The Patrons wanted a name associated with great British art. They chose J.M.W. Turner (1775–1851) partly because he had wanted to establish a prize for young artists.

He also seemed appropriate because his work was controversial in his own day.

Thanks to the Tate for all the images and information

Lions And Tigers And Buttocks, Oh My! Body Painting By Craig Tracy

Art to Rave About. Self-Portrait Made Up Of Ecstasy Pills By Artist Scott Blake.