` Hand-Painted Wooden Artist Mannequins As Famous Personalities and Characters. - If It's Hip, It's Here
Skip to content 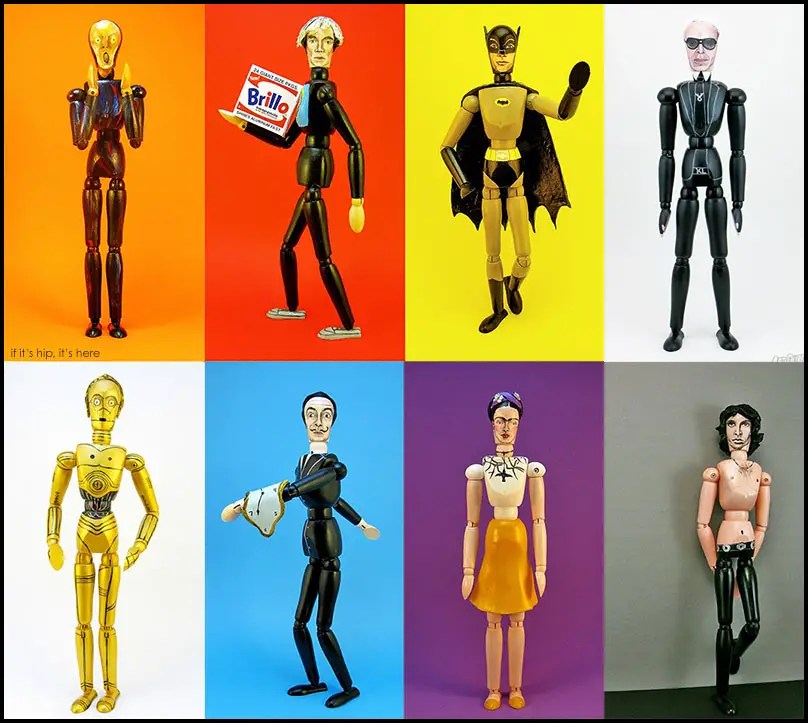 Plain wooden articulated dolls, used for the study of art and the human form, are transformed into Artists, Pop Stars, Super Heroes, Movie Directors and more by Argentina’s Art Duritos. 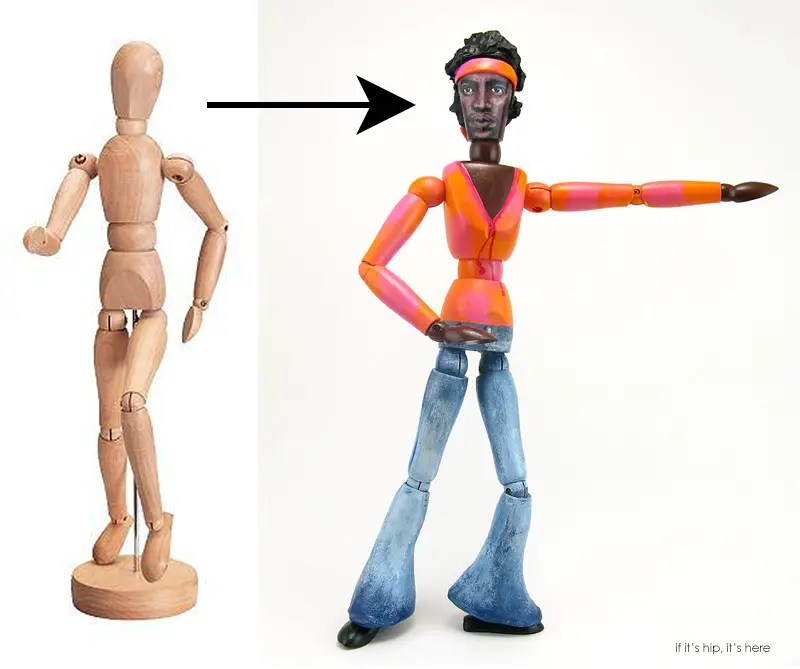 The 12″ (30cm) articulated wooden dolls are each one of a kind, hand-painted, signed and accompanied by a certificate of authenticity. Starting at $98 USD each, the dolls make great original and unique gifts. Made to order and custom versions are available too. 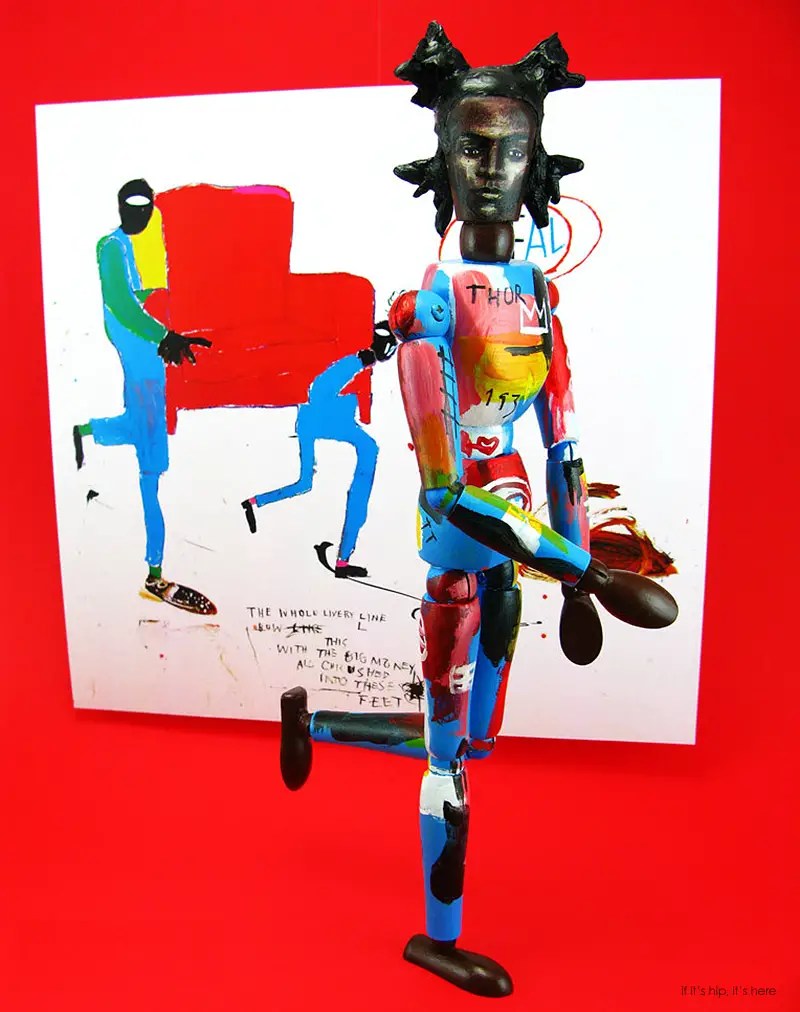 Venus (after Boticelli) and Edvard Munch’s The Scream: 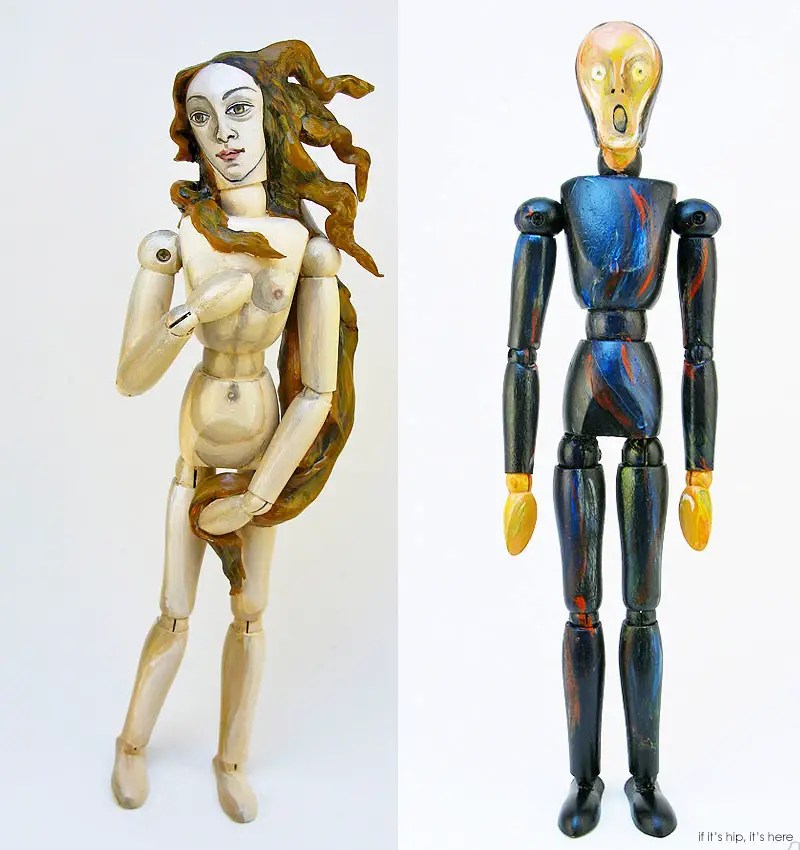 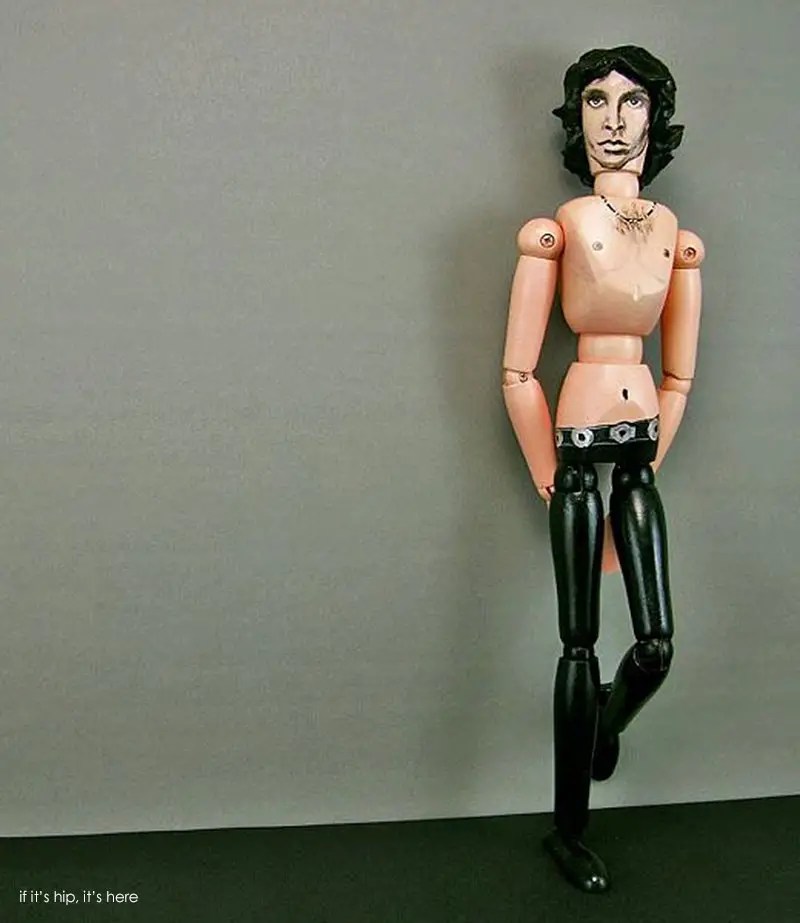 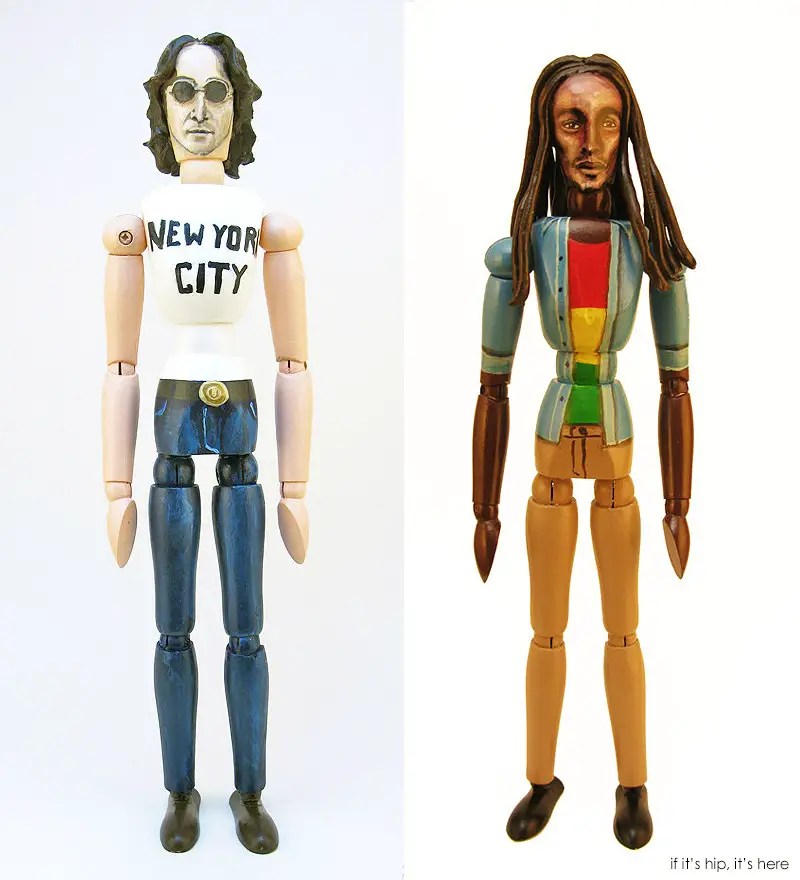 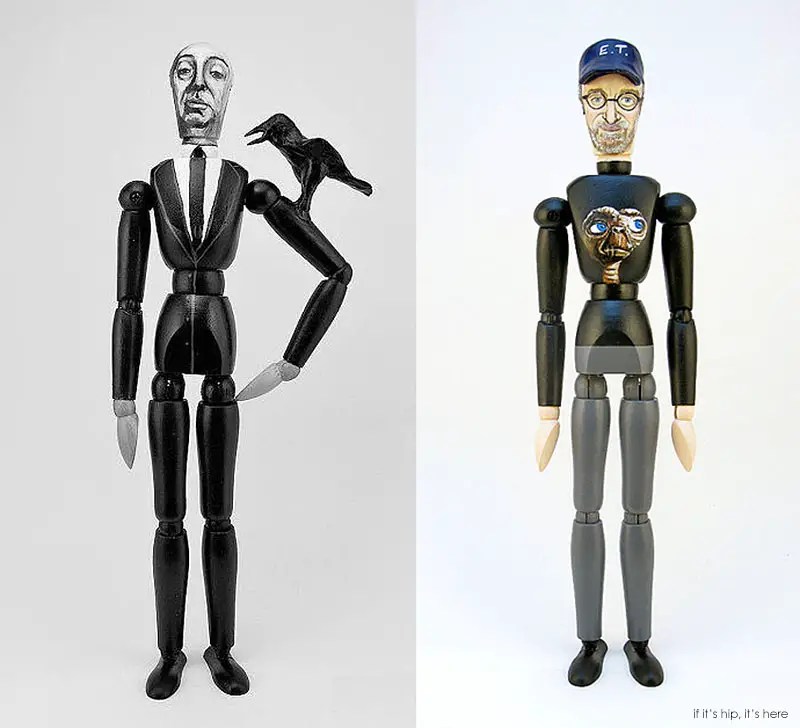 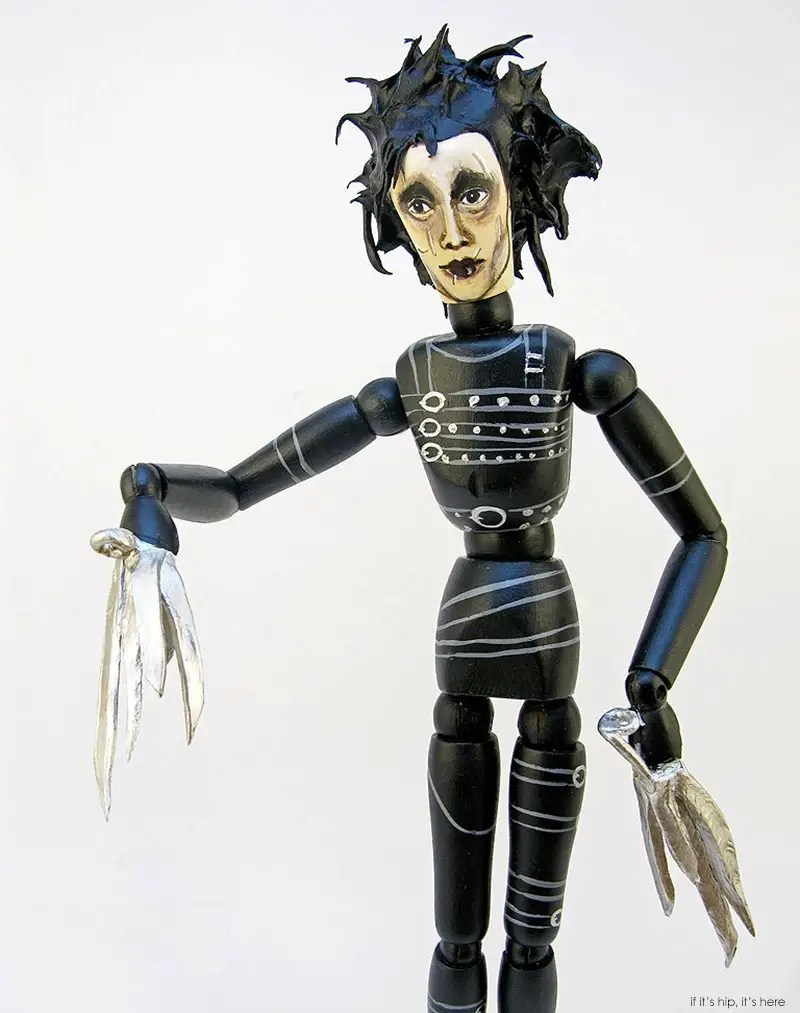 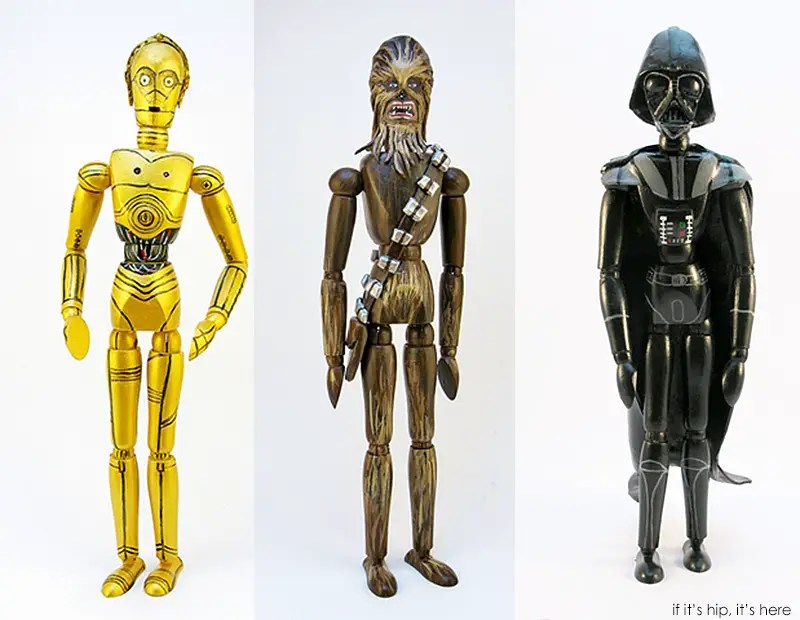 The Godfather (Marlon Brando) and Malcom mcDowell as a Droog from Stanley Kubrick’s A Clockwork Orange: They make really special gifts for people. Since they make them to order, I’d start thinking about holiday gifts now if I were you! They ship worldwide and can be purchased from their etsy store here.

all images courtesy of Art Duritos.