In this ongoing series Bernardo distresses the album art to match the look and feel of the centuries’ old paintings adding an amusing twist to what are often somber and serious depictions. Below are some of my favorites:

Low by David Bowie + Renata Borgatti at the Piano by Romaine Brooks: 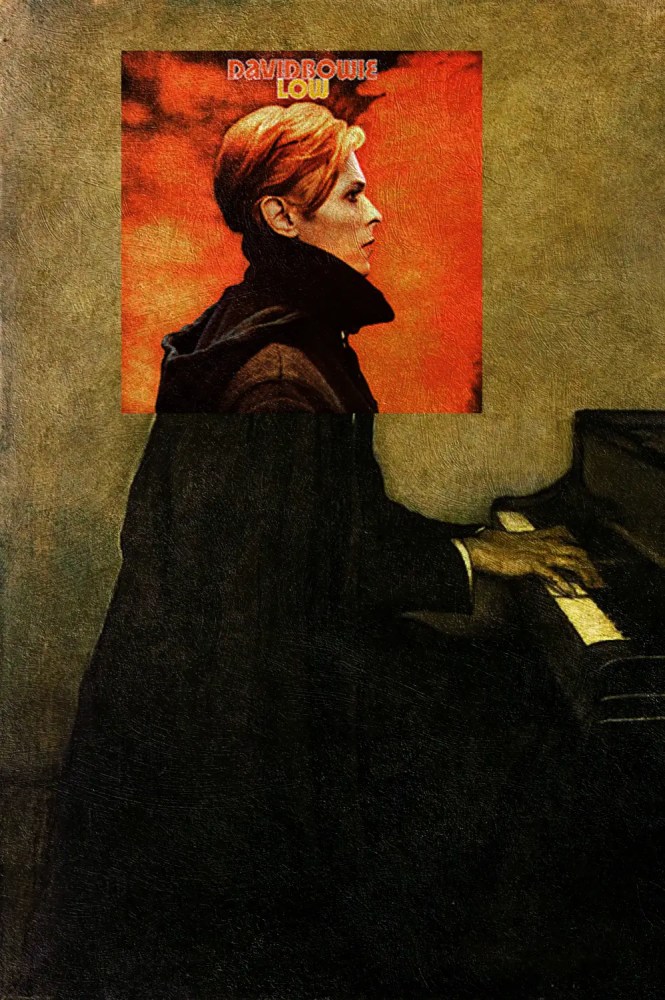 Homogenic by Björk + The Love Letter by Auguste Toulmouche:

Amorica by The Black Crowes + The Bather by Eugene Emmanuel Amaury Duval: 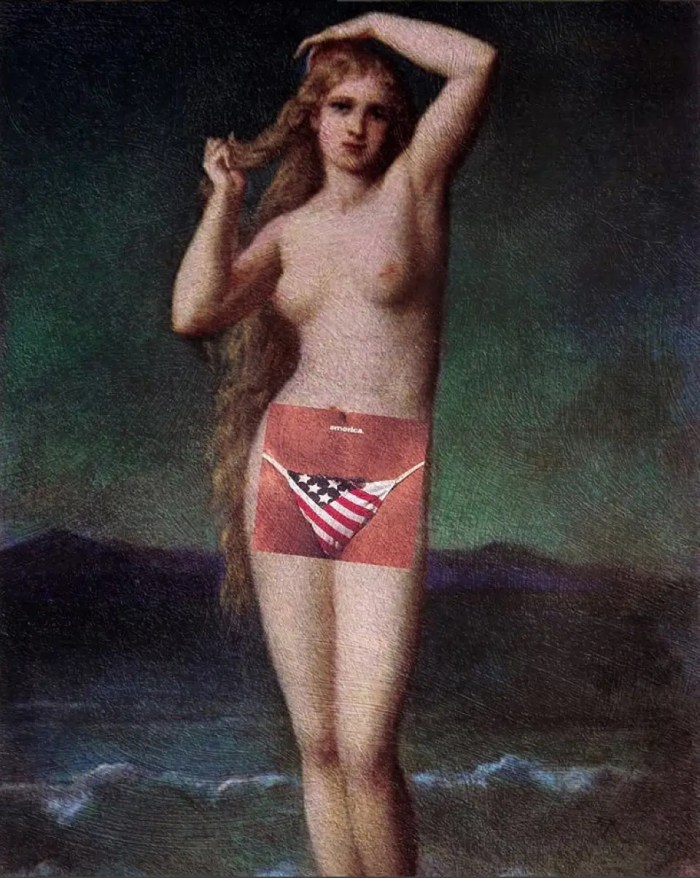 B’day By Beyoncé + Girl In Green By Lord Frederick Leighton:

Like a Virgin by Madonna + Young Woman Reading by Alfred Stevens: Kiss Me Once by Kylie Minogue + The Ugly Duckling by Frank Cadogan Cowper: 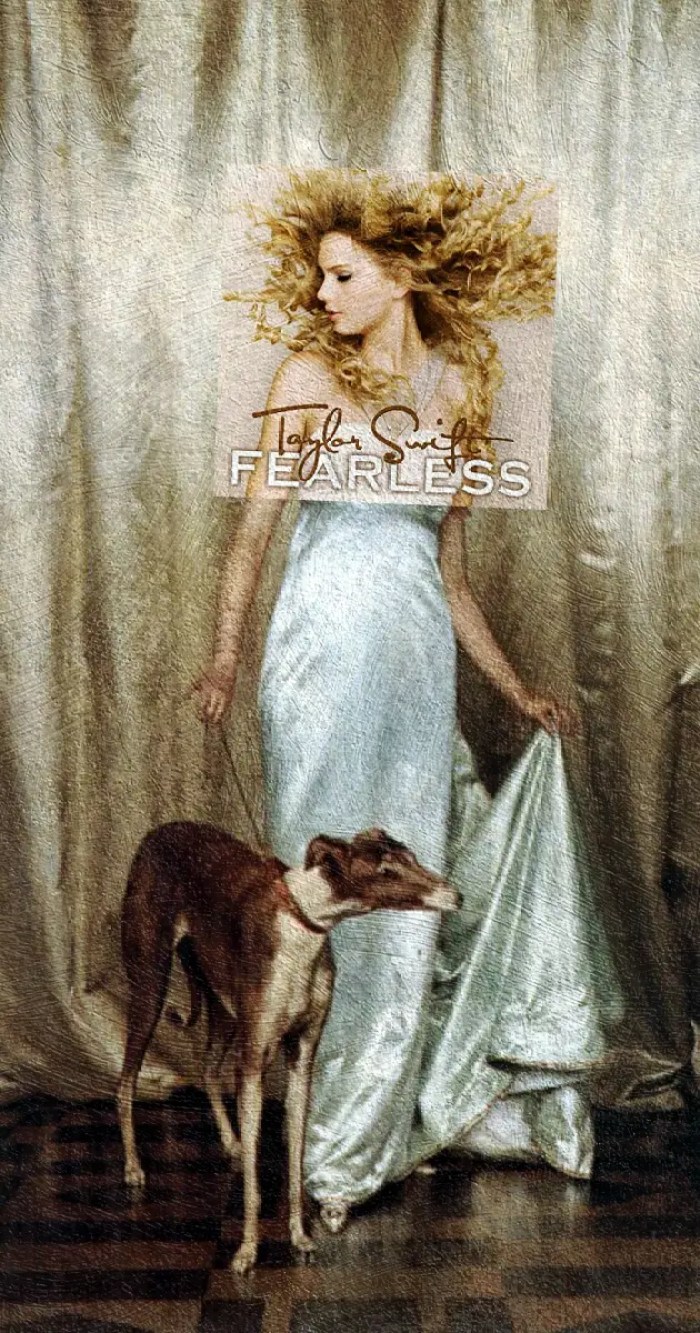 (at top) Born To Die By Lana Del Rey + The Lord Of Burleigh By Edmund Blair Leighton: About Eisen Bernardo:
A development communicator by profession, he works as a multimedia producer and writer at the Communication and Public Affairs unit of the ASEAN Centre for Biodiversity. He has laid out publications and produced audiovisual materials for the local and international research organizations based in the Philippines.

He is the illustrator of Asia Rice Foundation’s children’s book, The Adventure of Gabby Ghas, which is translated to other regional dialect.

His Mag+Art project (https://magplusart.tumblr.com/), which is a collection of magazine cover and classical painting mashups, was featured in more than 500 online articles in more than 30 countries