` A $2500 Terrific Tome From Taschen of Annie Leibovitz' Awesome Photography. - If It's Hip, It's Here
Skip to content Taschen publishes a special SUMO sized volume of the works of photographer Annie Leibovitz. UPDATE: My sincerest apologies to my readers, but the PR rep from TASCHEN contacted me this morning and asked me to remove the images that appear inside the book, because they are copyrighted images owned by Annie Leibovitz and are not permitted to be used on this blog without explicit permission.

I figured since it was free advertising for their publication and that many of these images are all over the web, I was not violating any copyright laws. I was mistaken and therefore can only show you the cover images. Thanks for understanding. If I had money to spend willy-nilly (yes, I just used the term “willy-nilly”), one of my first purchases would be this soon-to-be-released terrific tome from Taschen: A Collector’s Edition of 40 years of the work of photographer Annie Leibovitz. The SUMO-sized book is available as either a signed and numbered Collector’s Edition or as an Art Edition, complete with a signed and numbered fine art print. Both are presented on a stand designed by Marc Newson. 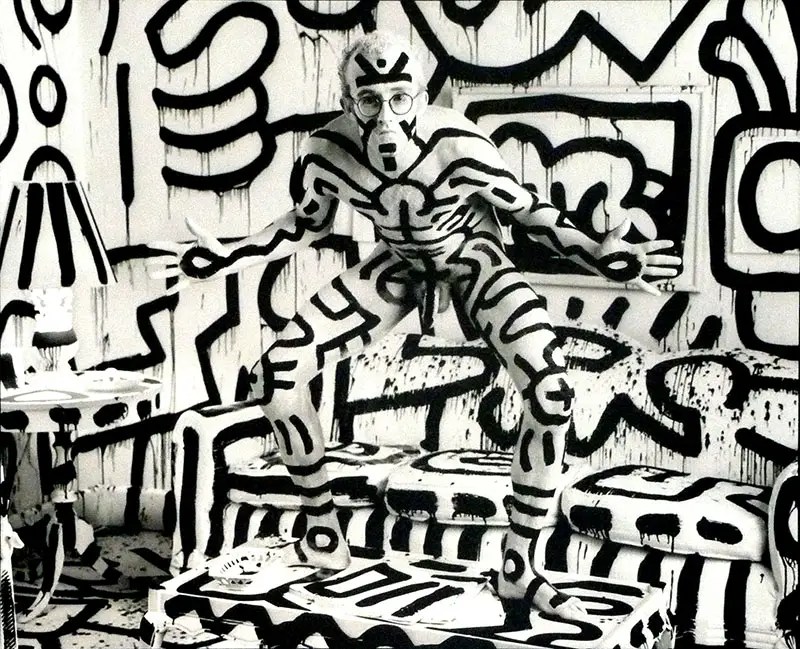 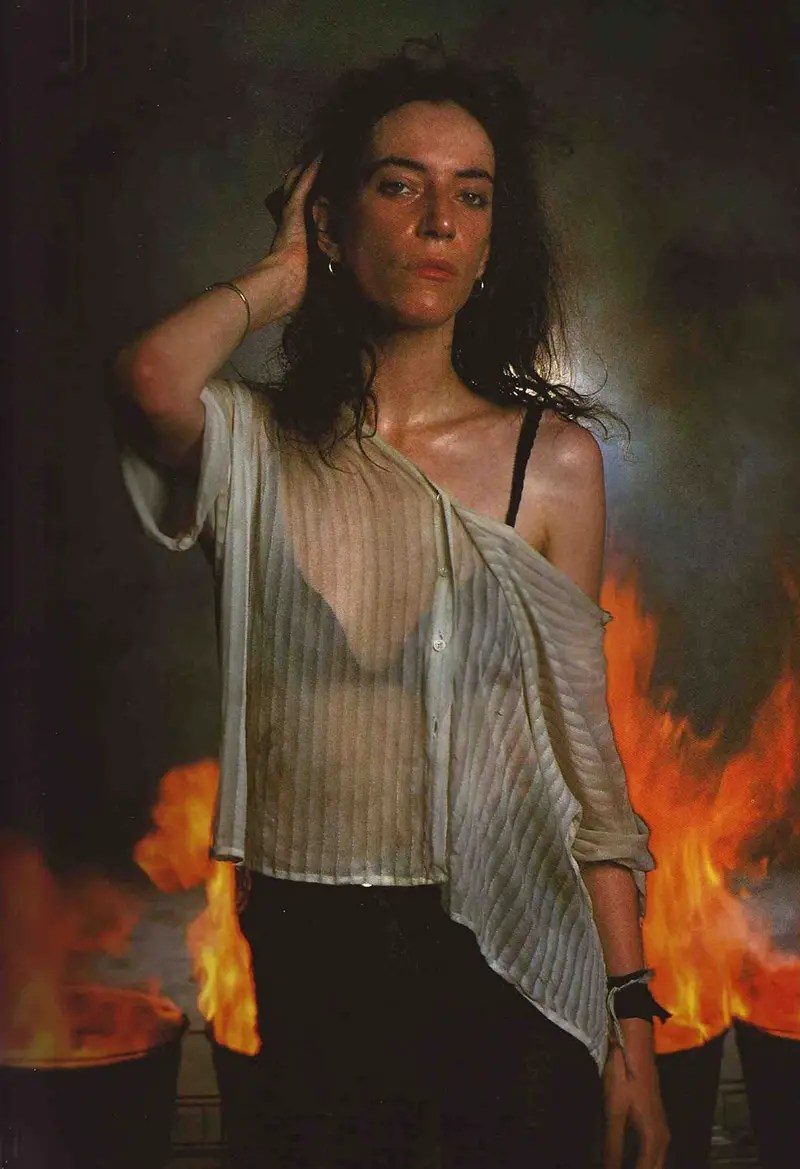 Both versions come with an adjustable lucite and steel stand designed by Marc Newson: 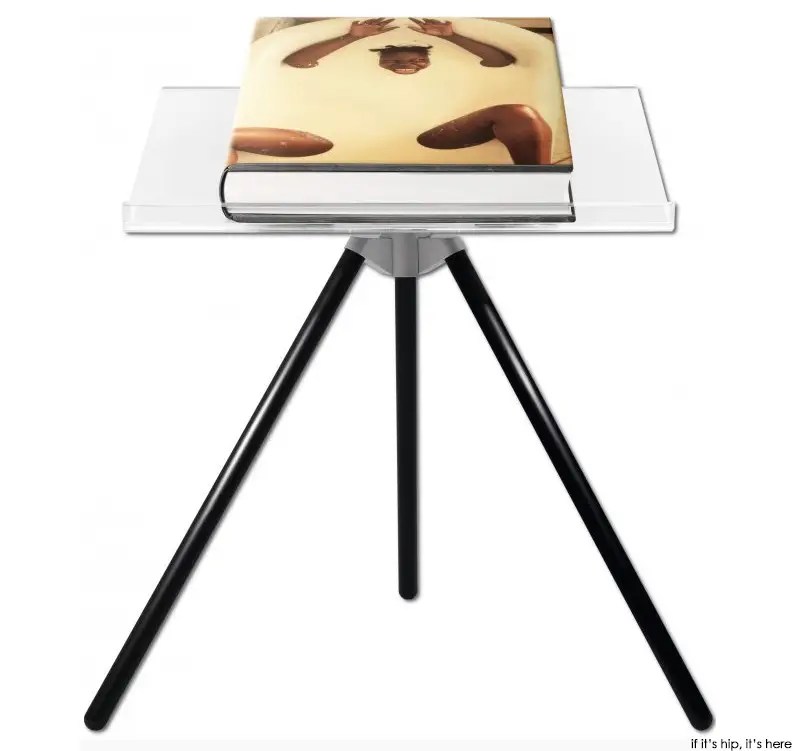 Info from Taschen:
When Benedikt Taschen asked the most important portrait photographer working today to collect her pictures in a SUMO-sized book, she was intrigued and challenged. The project took several years to develop and proved to be revelatory. Leibovitz drew from over 40 years of work, starting with the viscerally intimate reportage she created for Rolling Stone magazine in the 1970s and extending through the more stylized portraiture of her work for Vanity Fair and Vogue. Celebrated images such as John and Yoko entwined in a last embrace are printed alongside portraits that have rarely, and sometimes never before, been seen. Leibovitz was able to present some of her famous group portraits in a format that proves that she is the master of the genre. Her pictures are at once intimate and iconic, wide-ranging stylistically and also uniquely hers. Leibovitz is often imitated, particularly by younger photographers, but her work is somehow immediately recognizable.

The bookends of the Leibovitz collection are the black-and-white photograph of Richard Nixon’s helicopter lifting off from the White House lawn after he resigned as president in 1974 and the formal color portrait of Queen Elizabeth II taken in a drawing room of Buckingham Palace in 2007. In between are portraits that make up a family album of our time: actors, dancers, comedians, musicians, artists, writers, performance artists, journalists, athletes, businesspeople. Performance and power are recurring themes. A supplementary book contains essays by Annie Leibovitz, Graydon Carter, Paul Roth, and Hans Ulrich Obrist and short texts describing the subjects of each of the over 250 photographs.

Limited to a total of 10,000 signed and numbered copies, this book is available as Collector’s Edition (No. 1,001–10,000) and also as Art Edition (No. 1–1,000 with a signed and numbered fine art print by Annie Leibovitz. The Art Edition is presented with the full set of all four dust jackets. For information about publication date and price, please contact us). Both editions will be presented with a book stand designed by Marc Newson.

The authors:
• Steve Martin is a celebrated comedian, actor, writer, and musician. In 2010, he published the novel An Object of Beauty.
• Graydon Carter has been the editor of Vanity Fair since 1992.
• Hans Ulrich Obrist is the co-director of exhibitions and programmes and director of international projects at the Serpentine Gallery in London.
• Paul Roth is the director of the Ryerson Image Centre in Toronto.

Other SUMO sized books from Taschen:
Taschen has produced two other SUMO sized books, one featuring the works of Sebastião Salgado on a wooden stand by architect Tadao Ando and the other (one I have always coveted) of Helmut Newton’s work on a stand designed by Philippe Starck.