Rolling out the red carpet. The excitement has already begun for tonight’s airing of the 66th Emmy Primetime Awards. More than 300 workers are gearing up the Nokia Theatre in LA to welcome a packed house for television’s biggest night, the Emmys. Best Dressed And Worst Dressed
They’re up! The Best and The Worst fashions from tonight’s Emmys can be found on my pinterest boards at the links below:
• The Fabulous
• The Fugly Here’s all you need to know in preparation for tonight’s festivities. What it takes to win an Emmy, a sneak peek at some of the nominee category videos, photos of the preparation, a full list of who’s presenting, tonight’s menu at the Governor’s Ball and more. How a Primetime Emmy is won: 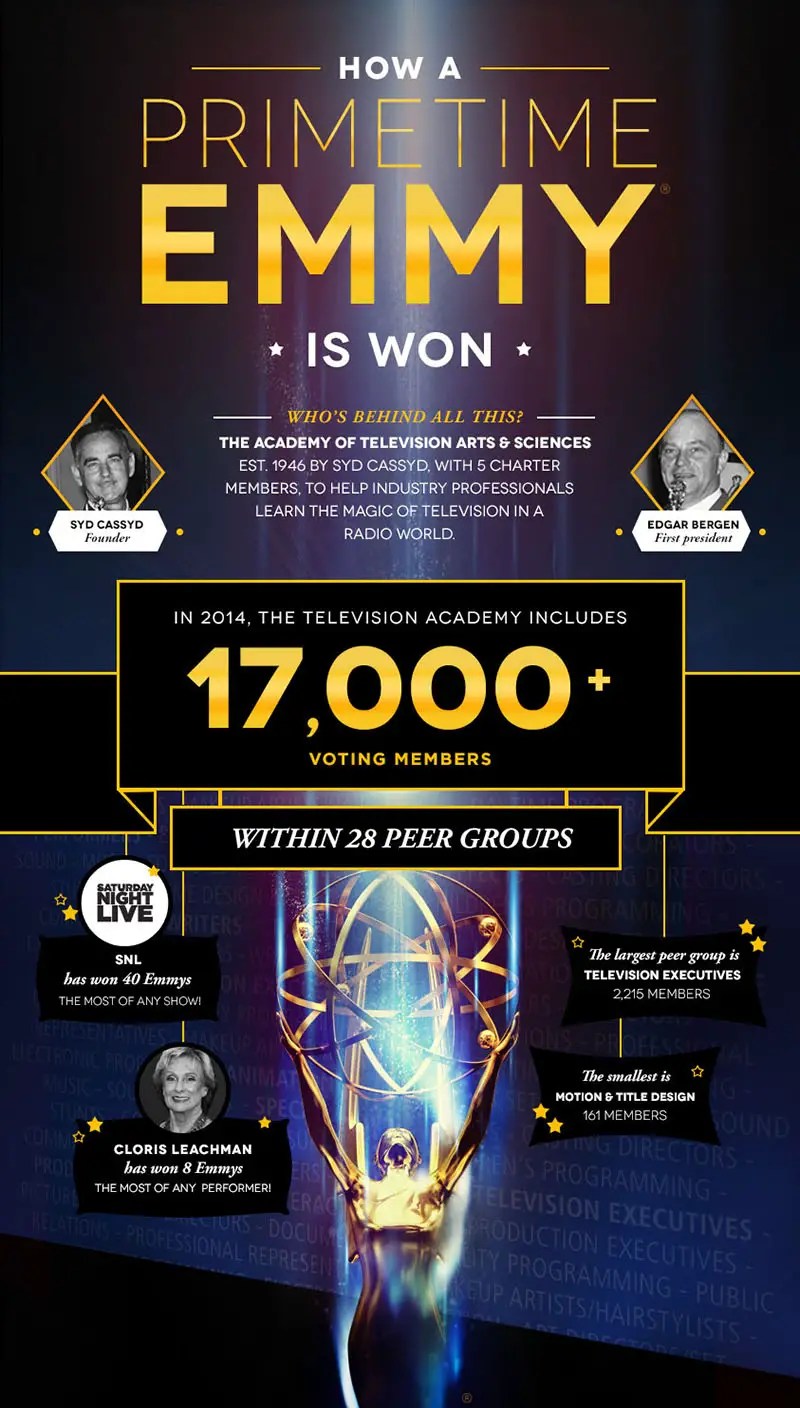 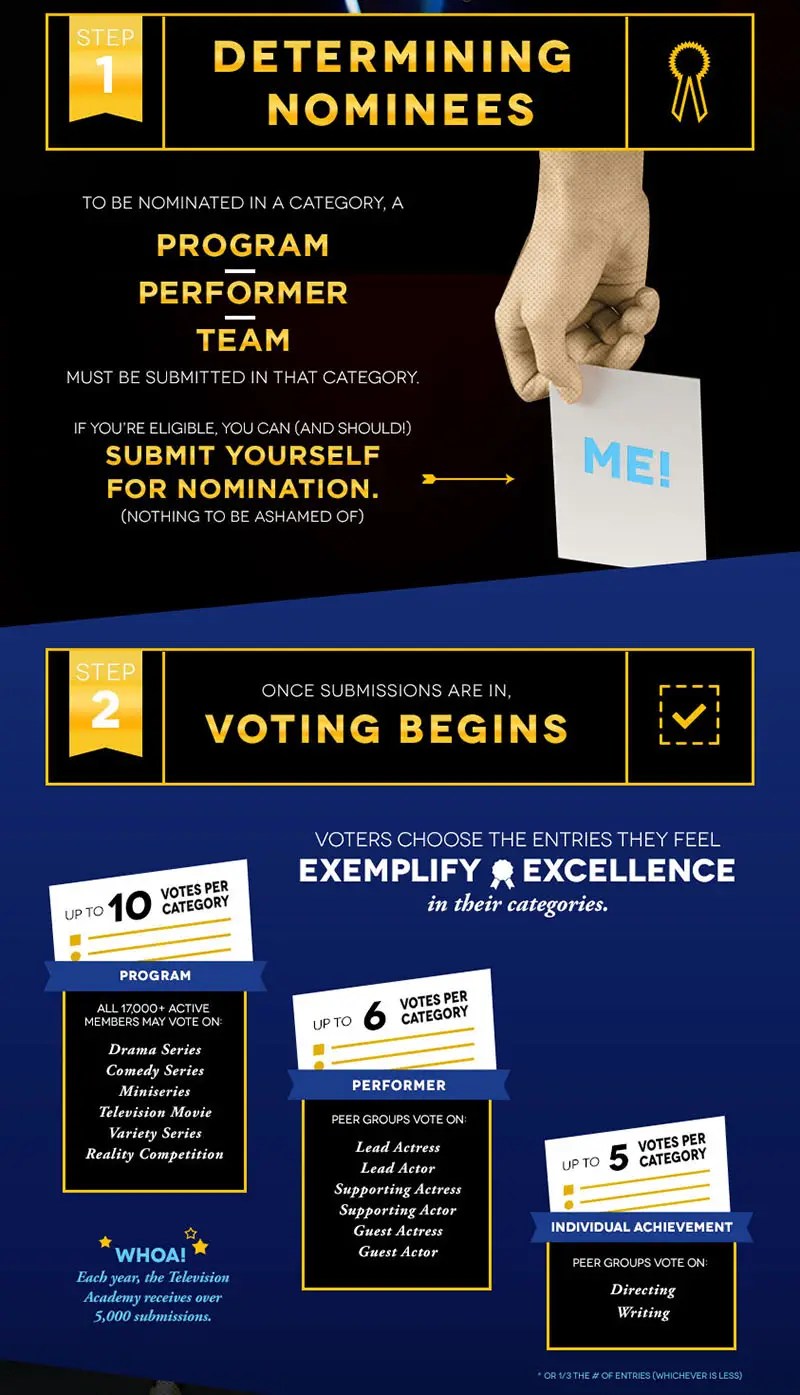 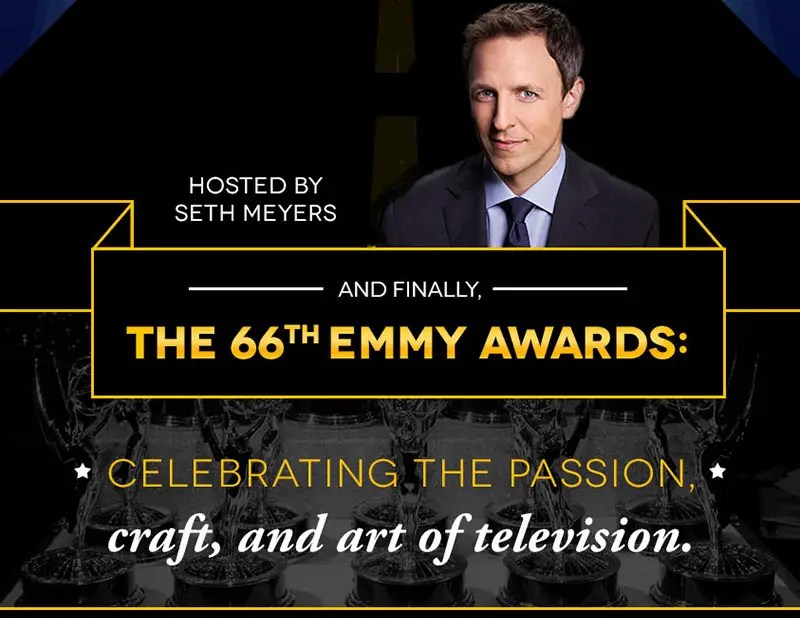 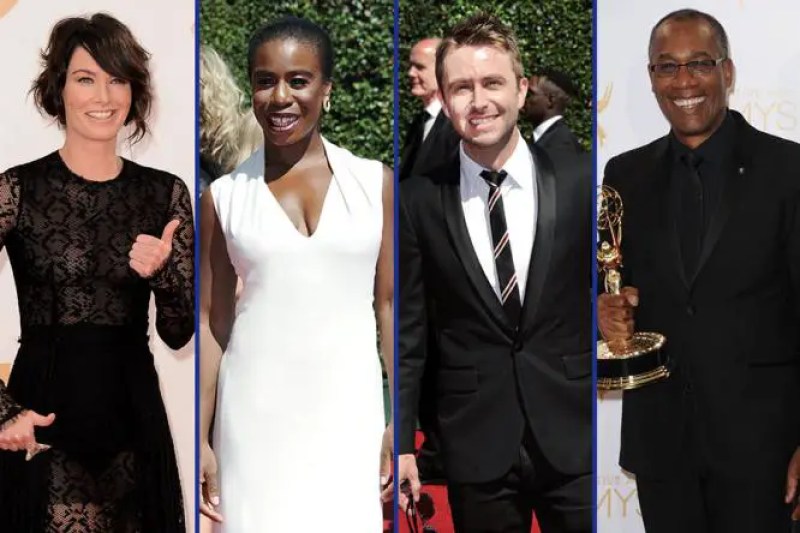 Ever wonder how the stars find their seats? 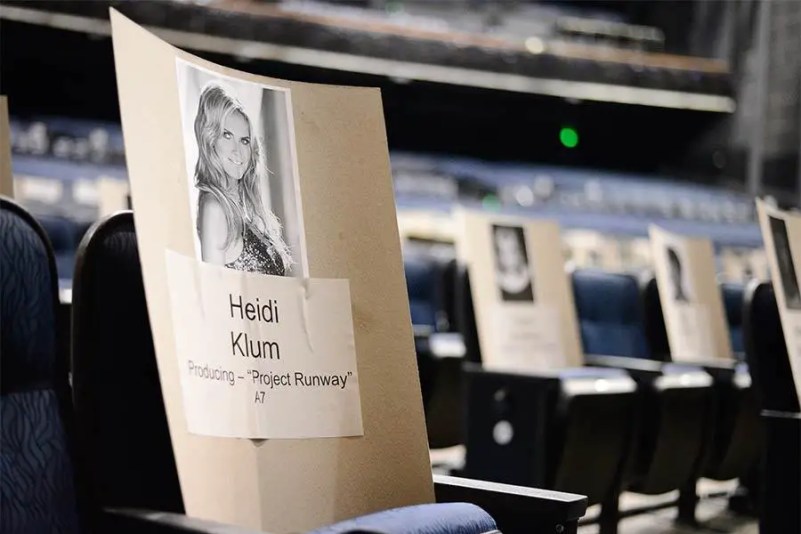 Screen legend Billy Crystal will pay tribute to his longtime friend Robin Williams during the In Memoriam segment of the show. 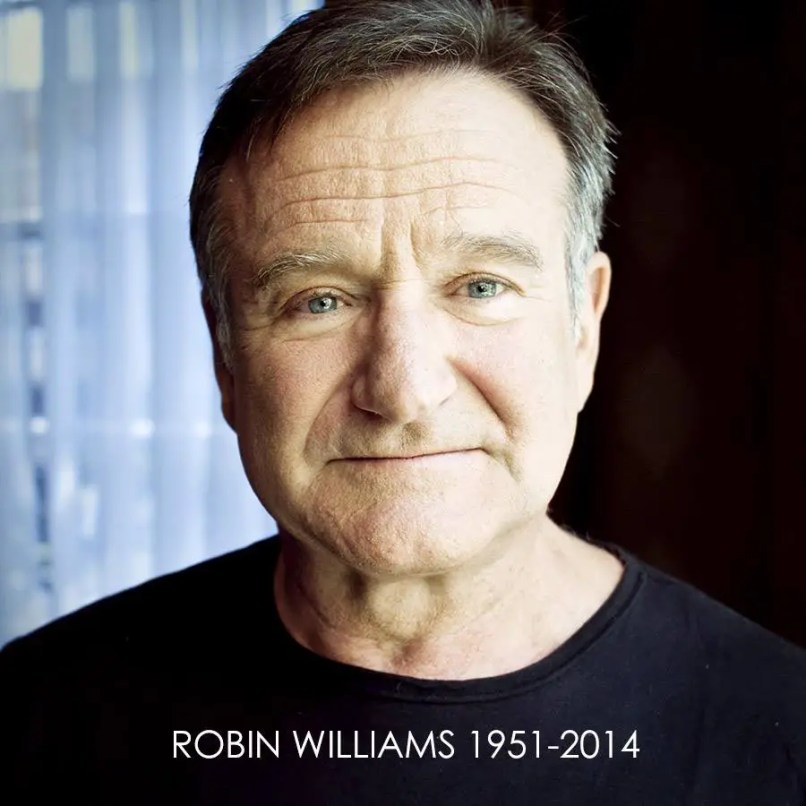 Recently deceased actor and stand-up star Williams is one of the many late members of the television community who will be honored during that time, which will also feature a musical performance by Grammy-nominated recording artist Sara Bareilles. “Billy Crystal will be speaking about the impact the Robin has had on all of us,” — executive producer Don Mischer.

The making of Emmy:

Pics of the auditorium and Governor’s Ball: 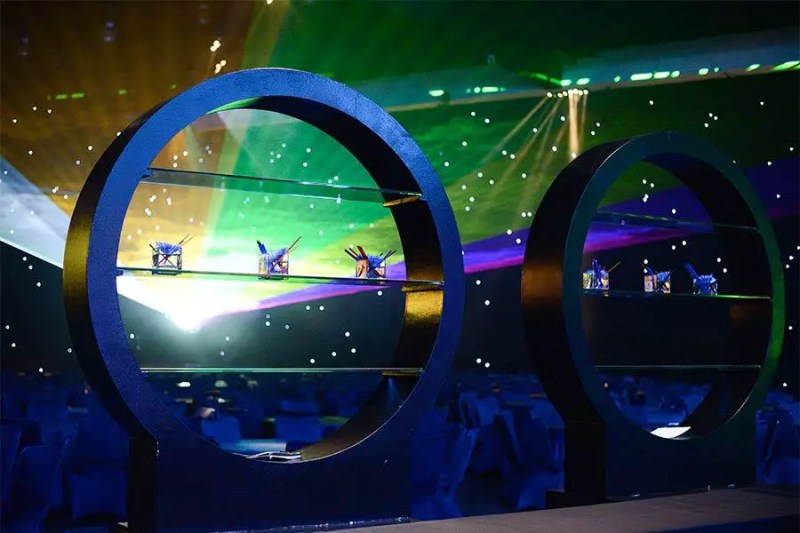 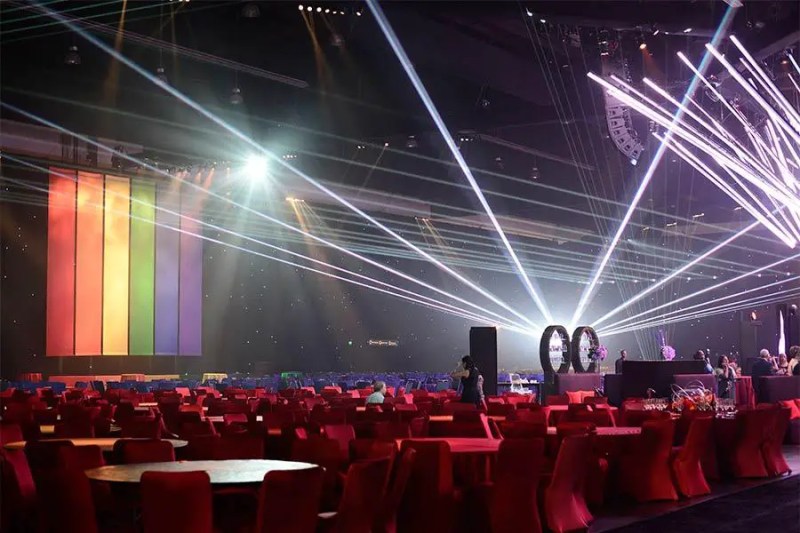 Tonight’s Menu for the Stars
The food being served at tonight’s Governor’s ball is by Chef and Founder, Joachim Splichal of Patina Restaurant Group. 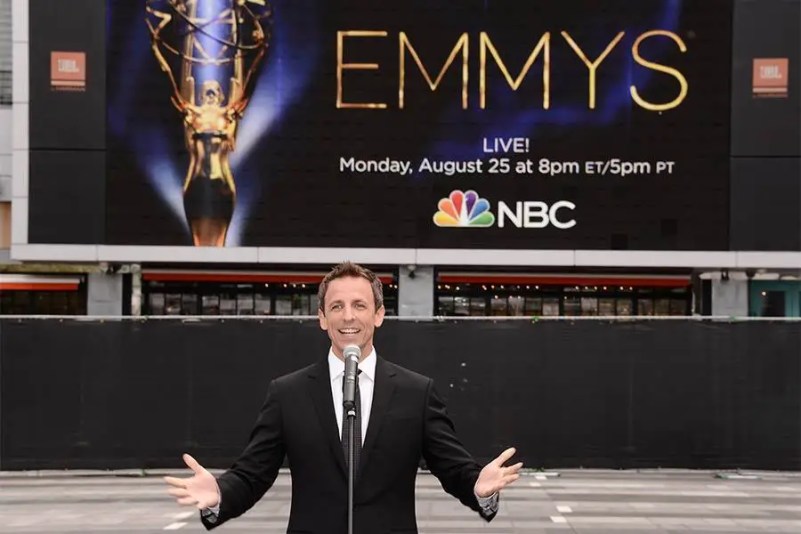 The Polish Embassy In Paris Has Its Own 2014 Calendar. And It’s Beautiful.