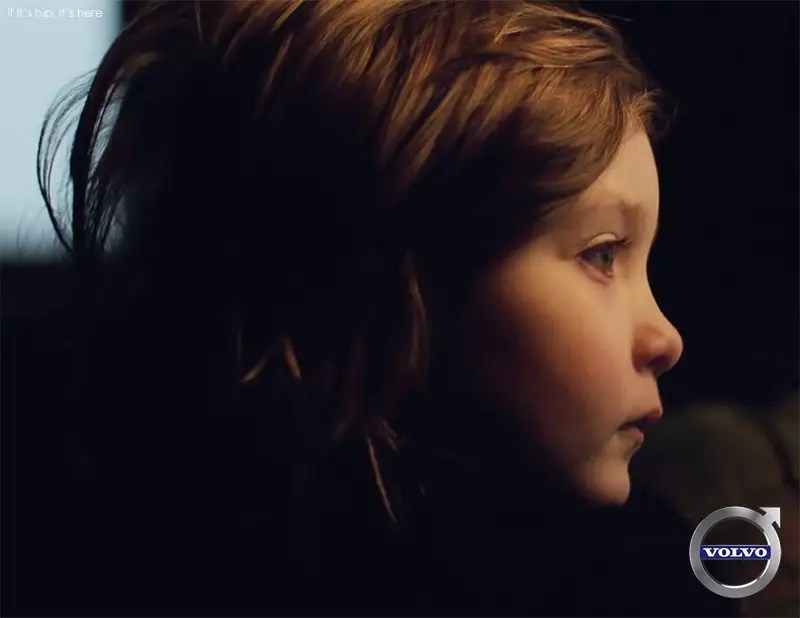 The longest TV ad to ever run in Sweden, this four minute spot for Volvo, shot by director Gustav Johansson, recently aired on Swedish TV. Set to the title track “Vintersaga,” performed by Swedish singer/songwriter Amanda Bergman, the film comprises vignettes of Swedish people and scenery in Winter, interconnected by a sturdy Volvo making its way through the landscape. The advert is said to evoke ”Vemod” – a Swedish word for which there is no clear English translation, but it implies a tender sadness or melancholy. Something sad but yet beautiful.

The production company’s website describes the concept as follows:
January. The month when Sweden shows her harshest side — rain, cold, snow, wind and a sun that hardly rises up above the horizon. It’s also this period that defines Sweden and Swedes the most. People from all over the world may flock to our country during the warm and light periods, but only we who live here, choose to voluntarily stay when the great melancholy rolls in. This chapter of the “Made By Sweden” campaign is a tribute to Sweden at her worst. A loving thanks to the cold and the dark. For without these harsh Swedish conditions, we would not be who we are, and we would not of made the cars that we do. 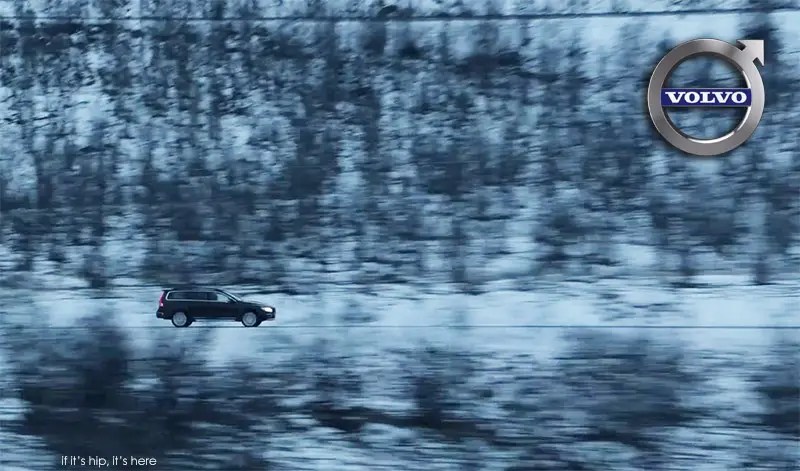 60 and :30 second versions will also air. The spots are part of the brand’s ongoing “Made in Sweden” campaign, celebrating its native land.

The Stunning And Surreal Photography Of Martin Sigal