Tonight the 72nd Emmy Awards will air on ABC at 8pm/5pm with host Jimmy Kimmel performing to an empty house at the Staples Center in Los Angeles. As they do every year, the Creative Arts Emmy Winners were announced first. Here are some of the more notable winners who took home the Emmy at the Creative Arts Awards which were held over the past four nights. Congratulations to the all the Creative Arts Emmy Winners 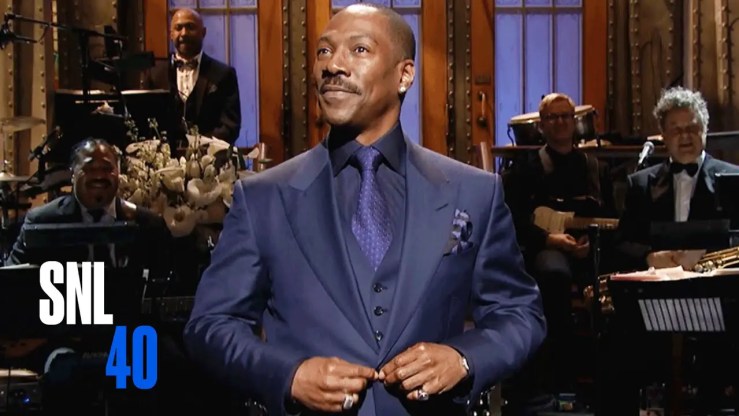 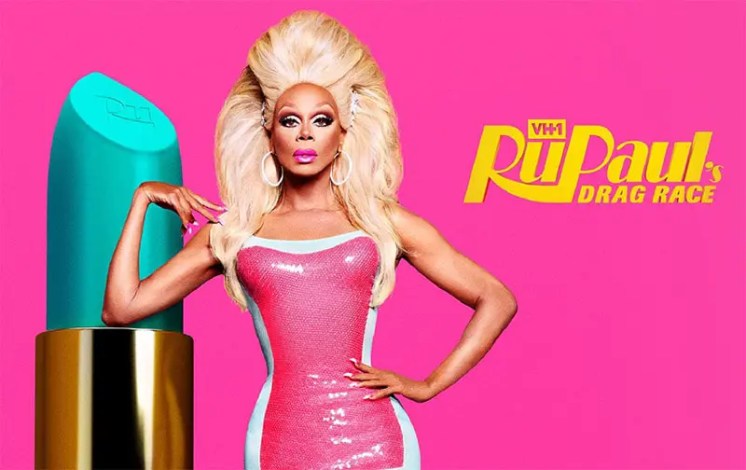 For the complete nominations list for the 2020 Emmys, go here.

John Malkovich and Sandro Miller Recreate Iconic Photographs – And They Are Brilliant.