The 2018 Winter Olympics in PyeongChang, South Korea (which at present has Norway in the lead in terms of medal standings), has been exciting and inspiring like the Olympic Games that have come before it. But, unlike the others before it, advances in technology and social media have increased the quality and the number of available imagery, respectively, to unprecedented proportions. Because of this there are a glut of fabulous photos from such events as skiing, snowboarding, figure skating, bobsledding, luge, hockey and more.

Here are just a few breathtaking moments frozen in time. Some captured with slowed shutter speeds, camera panning and others whose timing was just right. 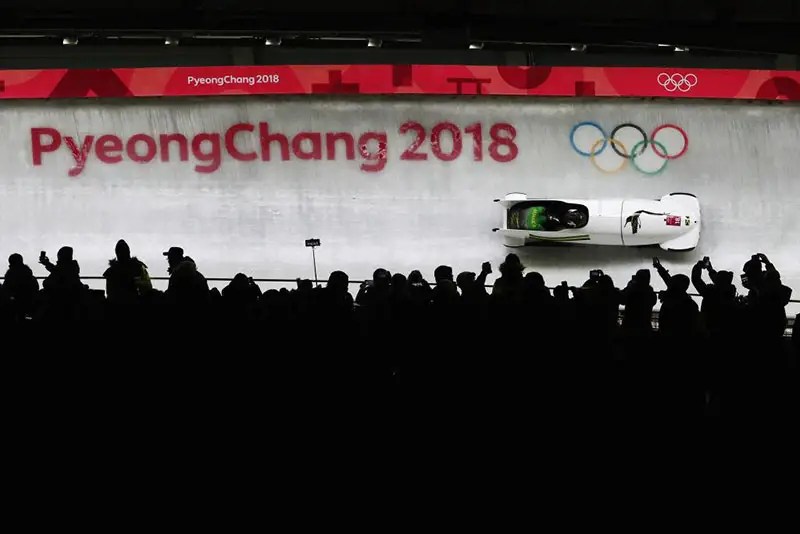 Thanks to TIME Magazine and the official 2018 Winter Olympics site for the amazing photos.