Castor Design of Toronto has created the limited edition Voong, a combination vase and bong made of interior glazed porcelain and a sparkly copper neck. In response to Canada’s increasing support for the legalization of marijuana, The Voong was introduced at Toronto Design Week as part of Umbra Ltd.’s Compact Living exhibition   and is now available for purchase in a limited number. Text from Castor Design:
Doubling as a vase, the Voong aligns with the Castor’s existing distinction in the consumer product market, as well as its notoriety for dissident design. 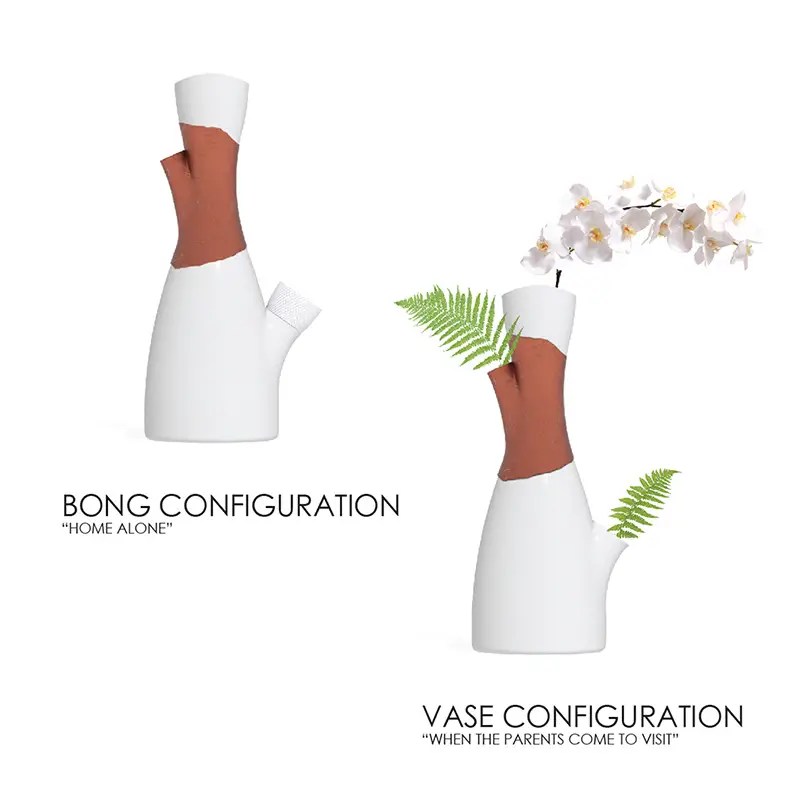 above: The Voong, initially rendered without the sparkly copper glaze

As Canada begins to gauge its comfort with mainstream pot smoking and the inevitability of decriminalization or legalization, an increasing number of design-minded people are in the market for a new aesthetic for paraphernalia. And this piece plays with the idea of a pot culture that is coming out of hiding. 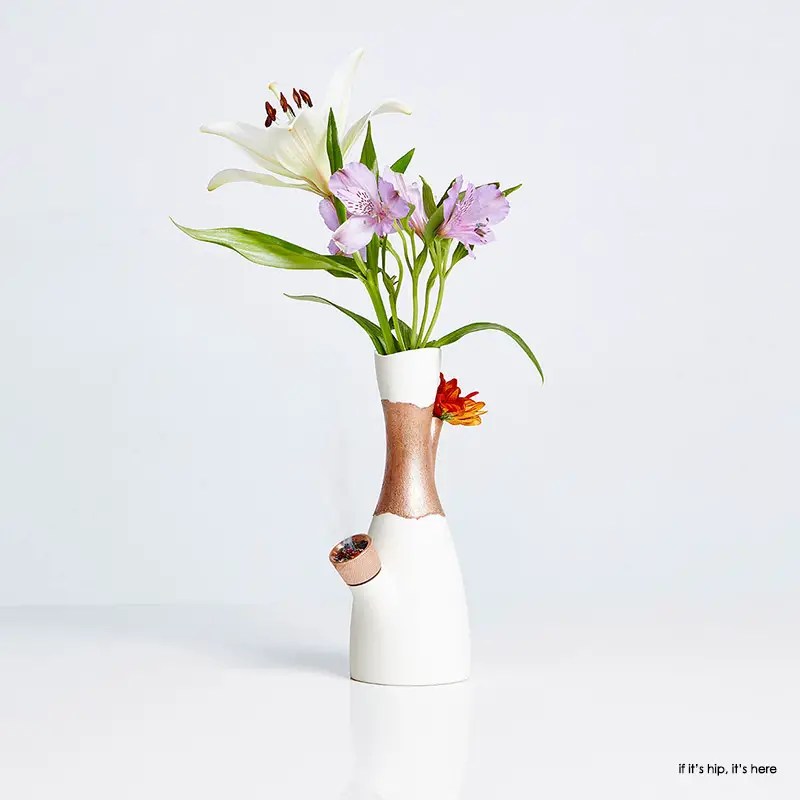 Inspired by this opportunity to modernize an object that has been exclusive to the domain of craft, Castor’s bong features a porcelain vessel glazed on the interior, with a tactile copper neck detail created using a process called electroforming. 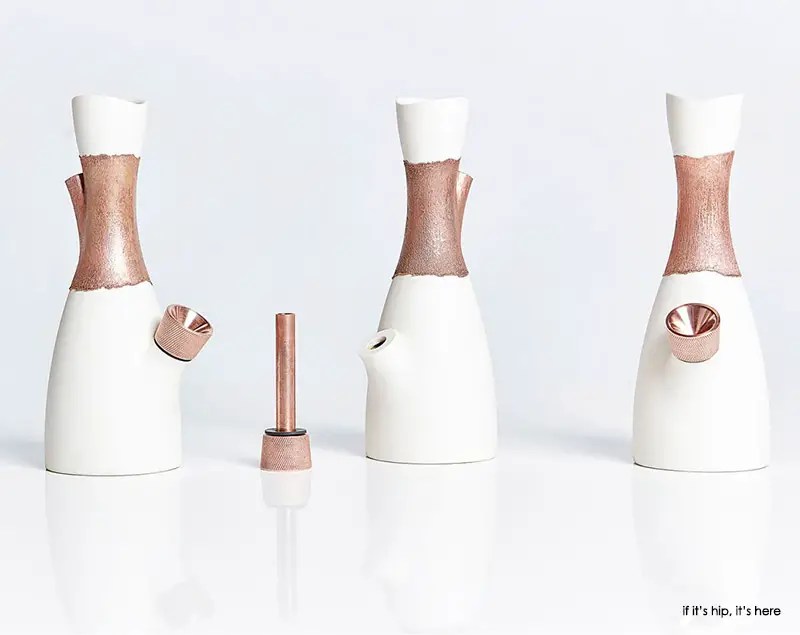 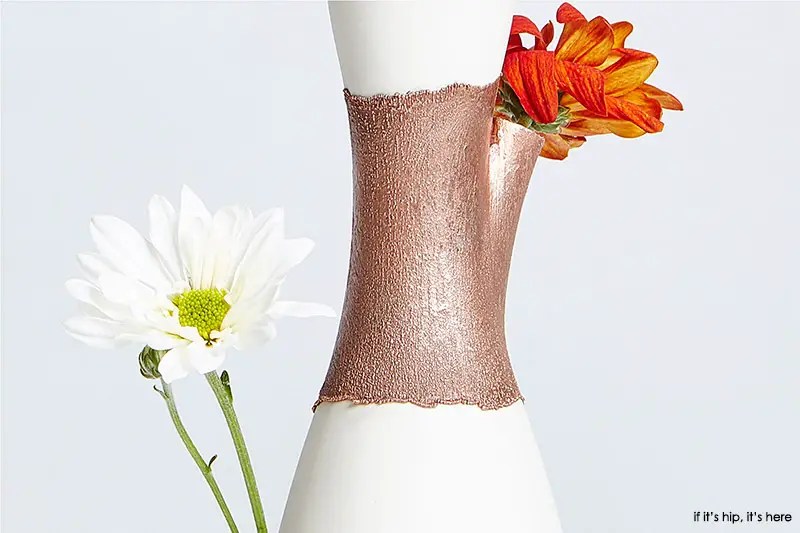