` Feminist Take On Gadsen Flag Goes Viral - If It's Hip, It's Here
Skip to content 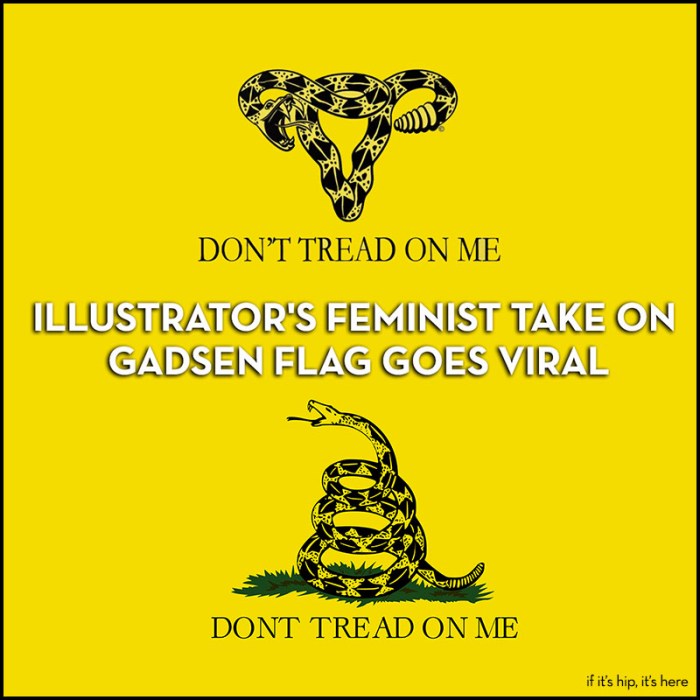 Florida-based illustrator Anne Lesniak has managed to reach millions with her take on the Gadsen Flag, altering it to make a point about the assault on women’s reproductive rights. And now you can purchase her Uterus Gadsen Flag on t-shirts, mugs, tote bags and more with her powerful image.

The original flag, named after American general and politician Christopher Gadsden (1724–1805), was designed in 1775 during the American Revolution. Adopted in 1778, the flag has a yellow field depicting a rattlesnake coiled and ready to strike. Positioned below the rattlesnake are the words “DONT TREAD ON ME”.

With a simple twist of the snake, Anne has captured the feelings of many regarding the rising wave of abortion restrictions taking place in the United States.

Capitalizing on the image’s popularity, Anne is smartly offering the image on a range of products and housewares through her online store at Society 6: 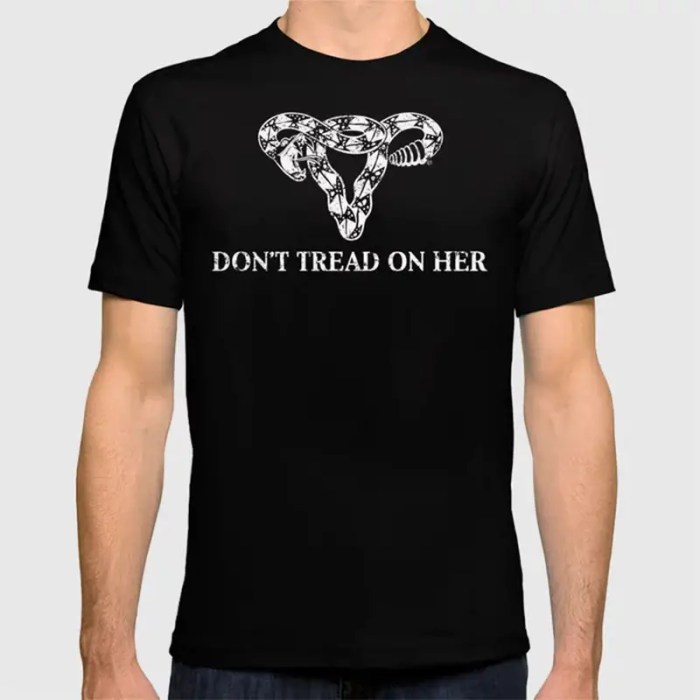 Shop for these and more at her Society6 store here.

Soccer Balls Don’t Get Much Cooler Than Kube.