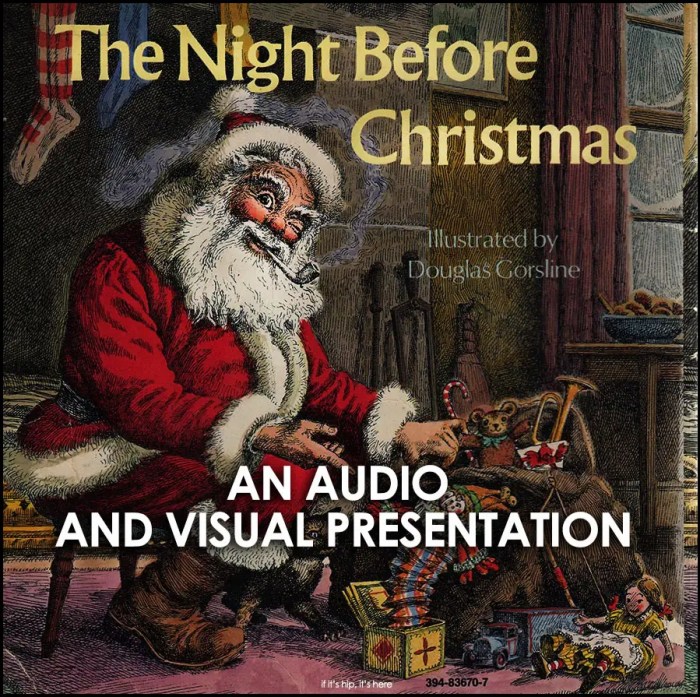 We bring you a special visit from St. Nick to share with your kids. A Twas The Night Before Christmas reading by Rick Kissner set to animated pages of the Clement Clark Moore book illustrated by Douglas Gorsline and published in 1975 by Random House.

Twas The Night Before Christmas Reading

Should you want to spend time with the illustrations or read this aloud at your own pace, here are the images of each page of the classic book shown in the video. 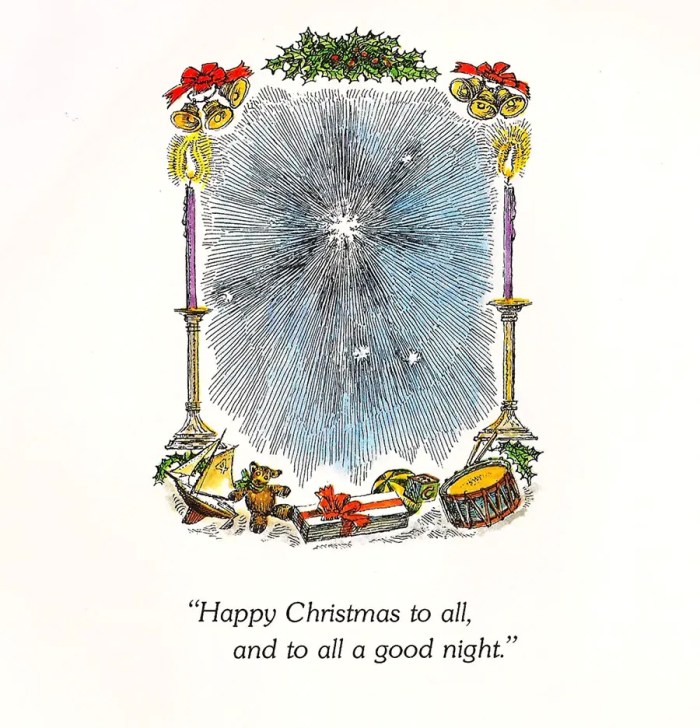 A few words about the book, courtesy of Wikipedia:
“A Visit from St. Nicholas”, more commonly known as “The Night Before Christmas” and “‘Twas the Night Before Christmas” from its first line, is a poem first published anonymously in 1823 and later attributed to Clement Clarke Moore, who claimed authorship in 1837. Some commentators now believe the poem was written by Henry Livingston Jr..

The poem has been called “arguably the best-known verses ever written by an American”[2] and is largely responsible for some of the conceptions of Santa Claus from the mid-nineteenth century to today. It has had a massive impact on the history of Christmas gift-giving. Before the poem gained wide popularity, American ideas had varied considerably about Saint Nicholas and other Christmastide visitors. “A Visit from St. Nicholas” eventually was set to music and has been recorded by many artists.

About Douglas Gorsline
Douglas W. Gorsline (1913–1985) was an American painter and writer. He started out as a painter of social realism, though his more mature style was influenced by cubism, surrealism, and photographers of movement such as Étienne-Jules Marey and Edweard Muybridge. He worked in many media, including lithography, painting, and etching. He was an illustrator as well as a painter, and wrote and illustrated several children’s books, an illustrated history of costume, as well as an edition of Thomas Wolfe’s Look Homeward, Angel, and his own novel, Farm Boy.

A thank you to The Art of Children’s Books and Nicole Stewart for the illustrations and to the Florida Center for Instructional Technology for the recording. Put together in iMovie. 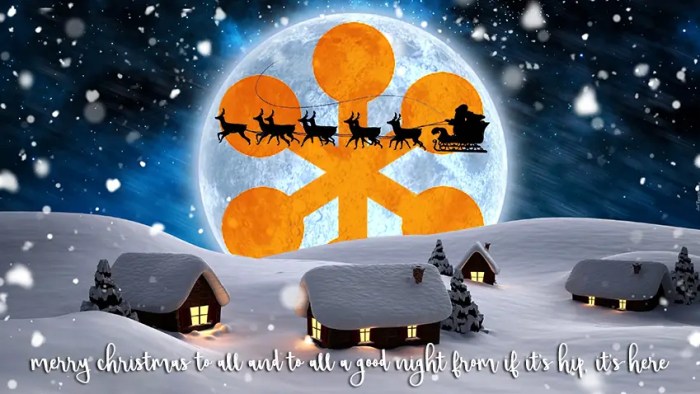 Merry Christmas To All!

A Slew Of New and Wild Designer Rugs from Nodus