` Cool Ties by Josh Bach Neckwear - If It's Hip, It's Here
Skip to content Way back in 2008, I introduced you to the ties, bow ties, boxers and more by Josh Bach Limited of New York. Witty, stylish and unique menswear and gifts for the not so conservative male. Seven years later and the brand still continues to create the most well designed silk ties and bow ties that encapsulate hobbies, pop culture, cartography and design iconography.

These are not ‘novelty’ ties. They don’t light up or glow in the dark, they won’t embarrass those who accompany you and they won’t end up in the back of the closet. These are sophisticated and stylish with a touch of whimsy. The 100% silk ties made in New York can be worn to work, to parties or for those with odd fetishes – just with socks (which he also carries). Josh Bach Limited has an enormous selection of silk ties for men, silk ties for boys, bow ties, cuff links and gift items. Although they no longer carry boxers, they have expanded their inventory to include items for women and the home.

Whether you need a tie for the Mid-Century Modern fan, Movember (the moustache month), an Art Lover, a Geek, a Gamer, a Sports Enthusiast, a Music fan, a Historian, an Intellectual, a Badass or for the Holiday season, they’ve got it.

Here are just a few of their fabulous ties – they have many more! 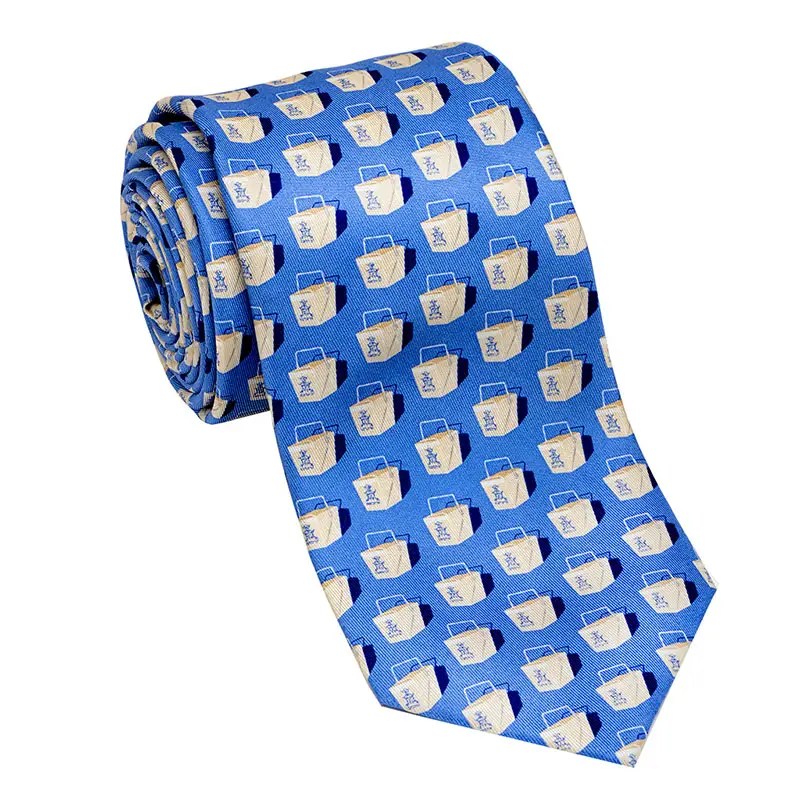 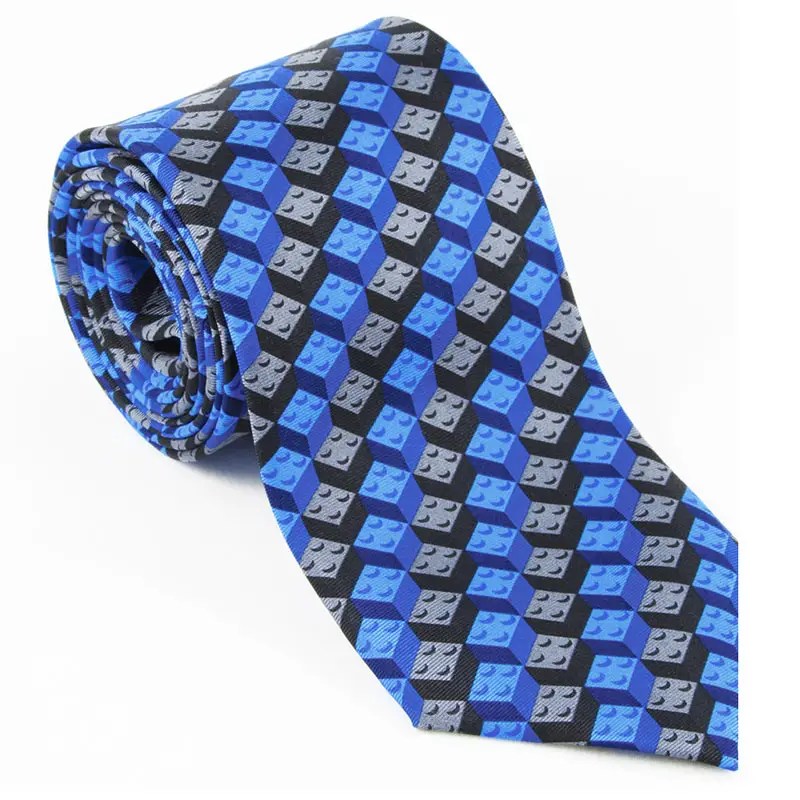 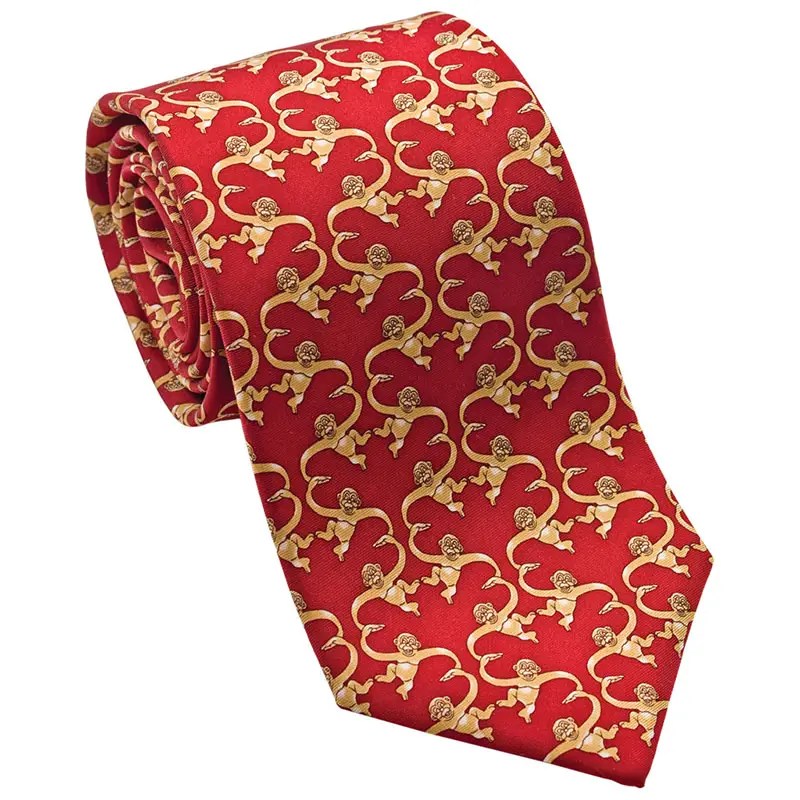 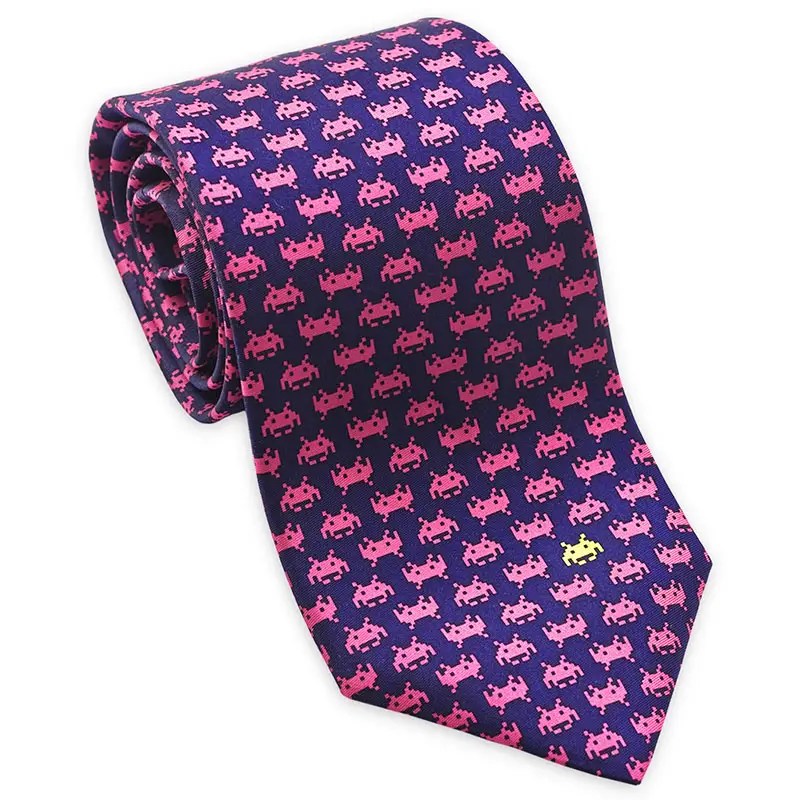 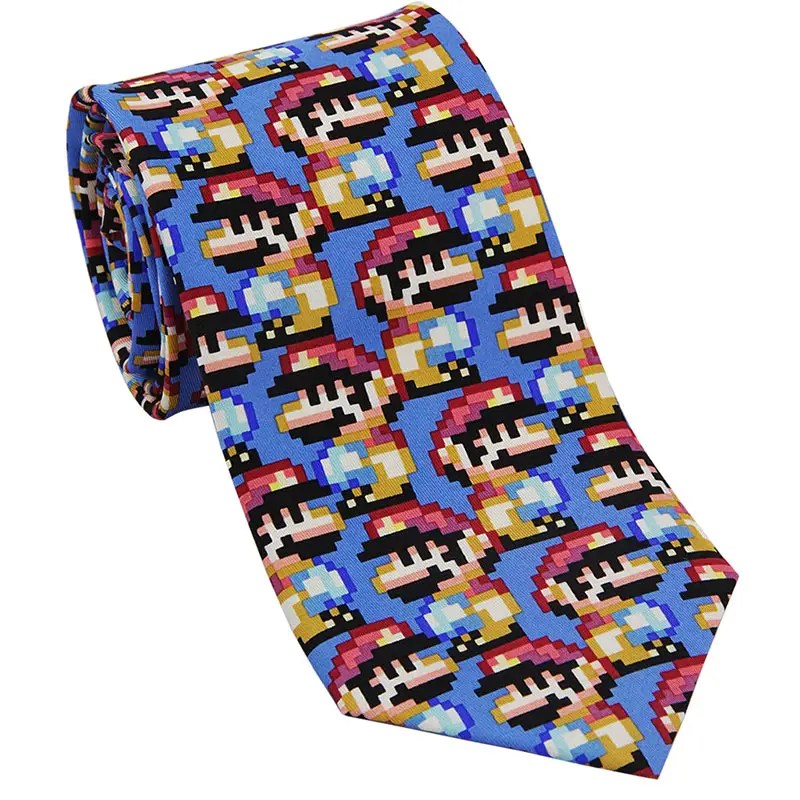 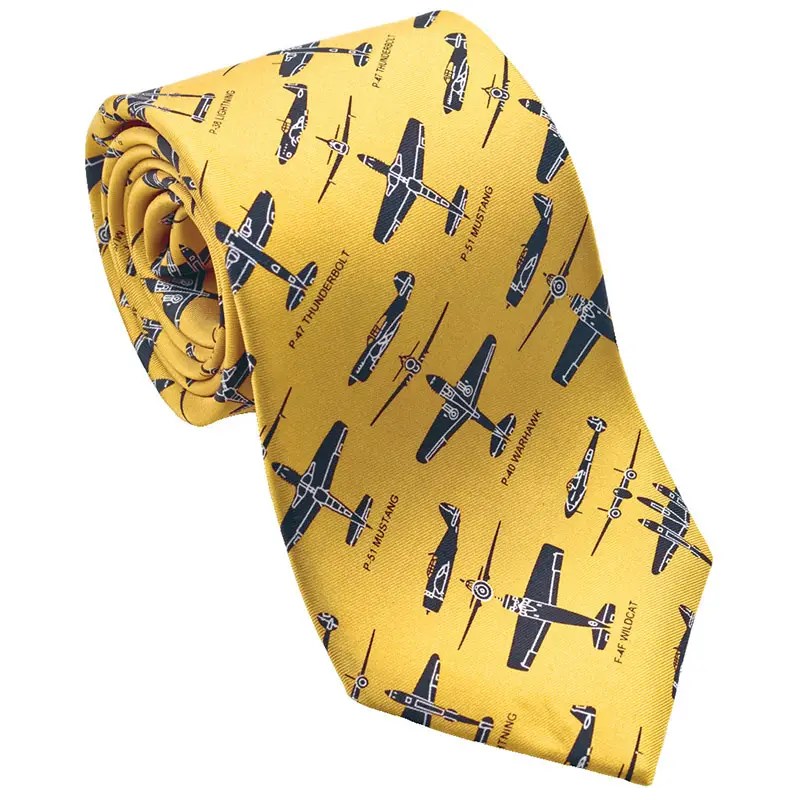 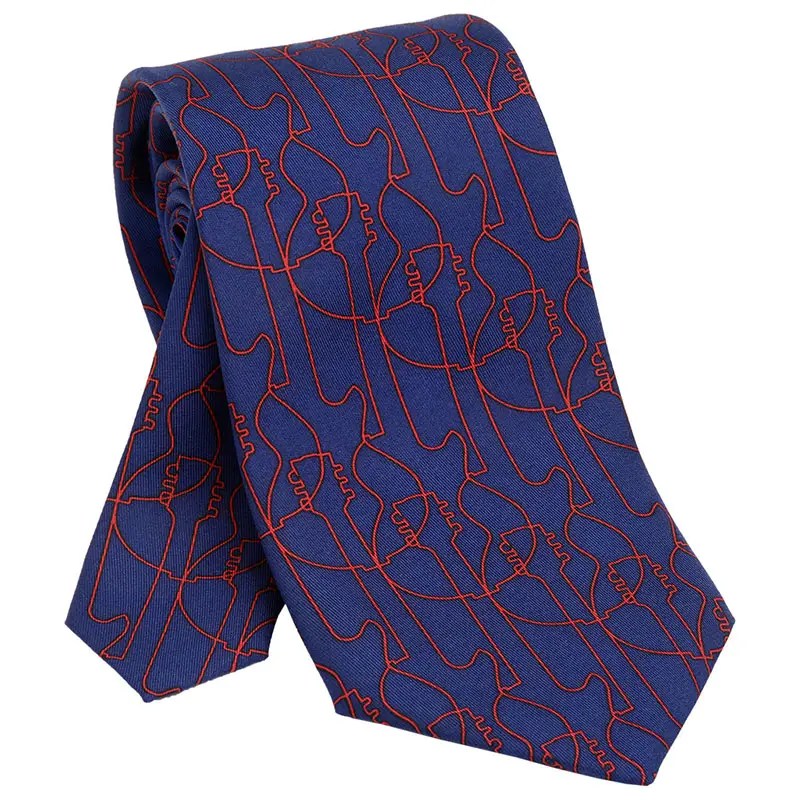 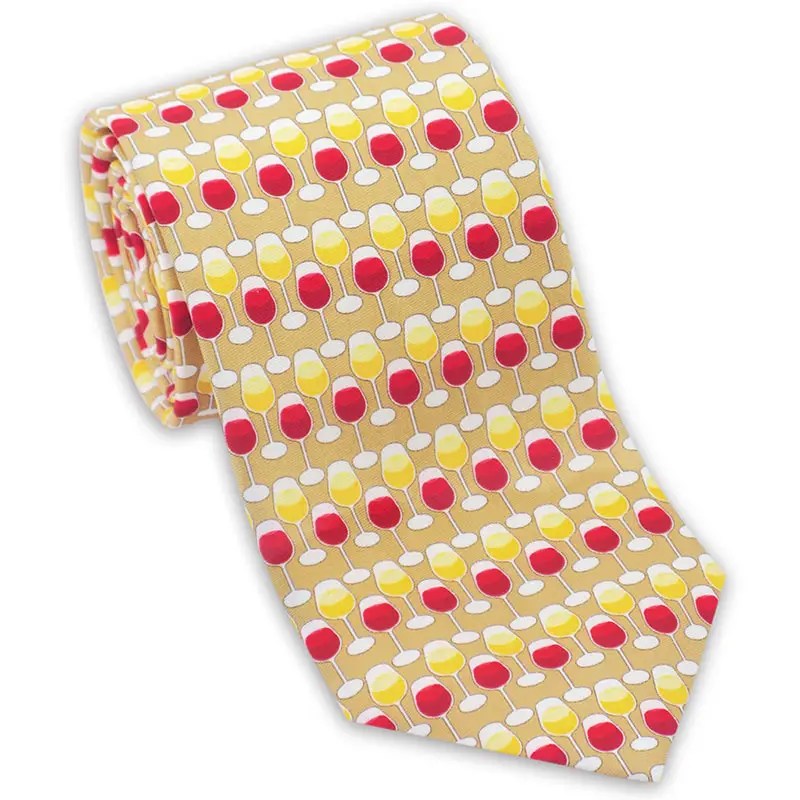 And, of course, Holiday Ties. Nutcracker (in red or yellow):