The first new Dunny series to be introduced in over a year, “The 13” (a ‘nod’ to horror films) by Brandt Peters with guest artist Kathie Olivas of Circus Posterus and Stranger Factory Gallery for Kid Robot are beautifully designed vinyl collectibles.

From toy designer Brandt Peters along with artist Kathie Olivas is a special Dunny series smacking of extra evil and spooky style. Based on classic horror movie monsters and vintage icons here’s a close look at each of them, the new 13 Coloring book and the adorable little video teasers. Like most Dunny series, they are offered as a full set available for pre-order (long sold out) and then sold as individual blind-boxed editions. The series includes two unknown figures (referred to as “chasers” in the collectibles industry). Legend has it that a shady eccentric by the name of Lord Strange opened up the 13th dimension one blood moon, and in so doing filled his demented 13 floor mansion, Infernal Manor, with beasts, creatures and monstrosities of every type. Lord Strange was never seen again…his lair abandoned and sealed from the public since that horrific evening. None brave enough to venture into Infernal Manor has ever returned to tell their tale. Do you dare seek The 13?

The Dunny 13 Series
Thanks to  instagram user Nolaboy101 who got the entire set, I have some great images of each in the series (which including the “chasers”). 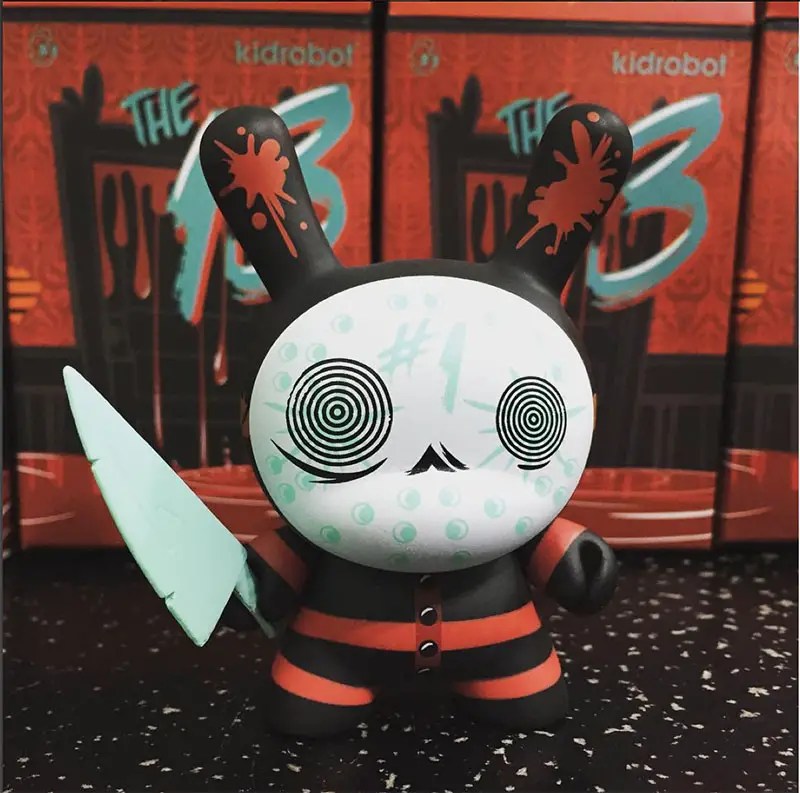 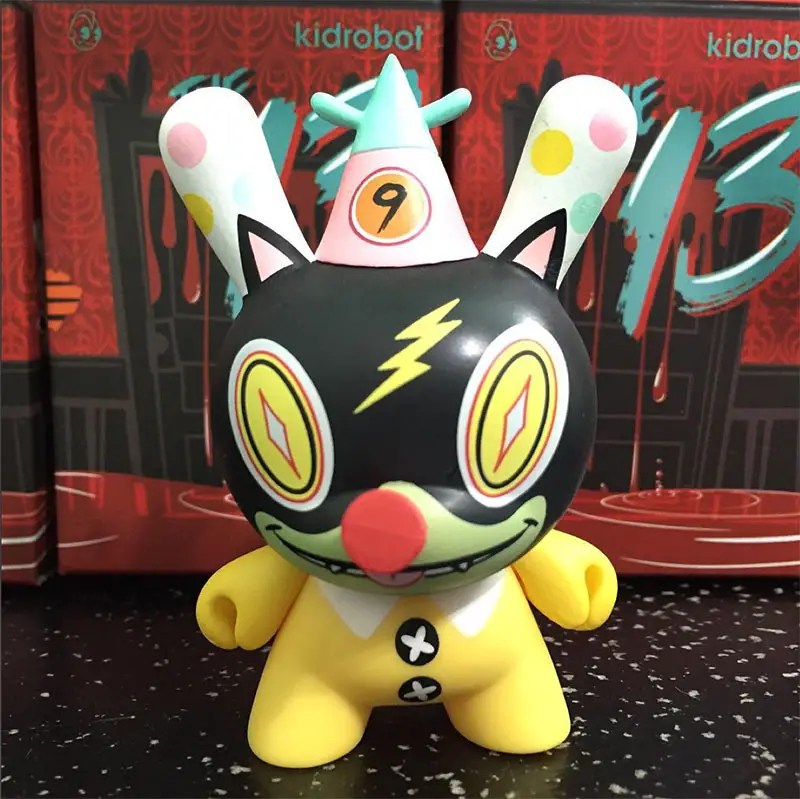 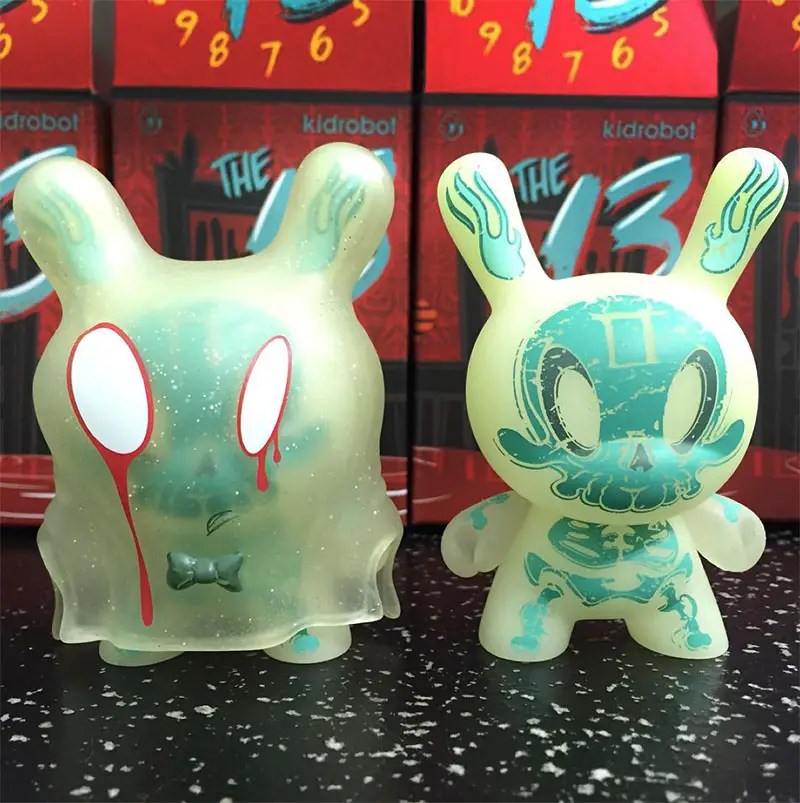 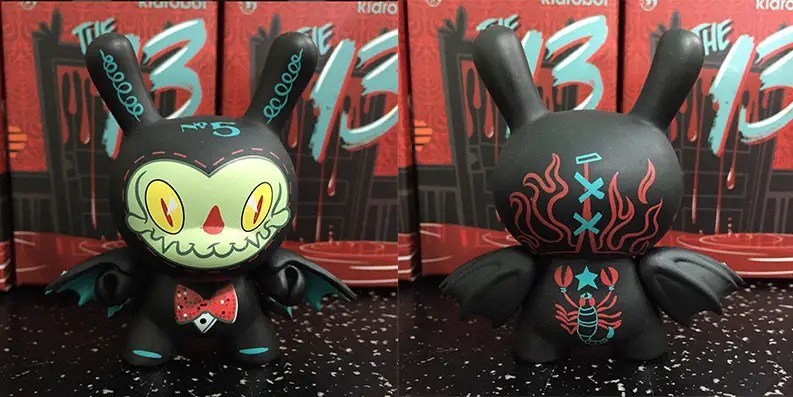 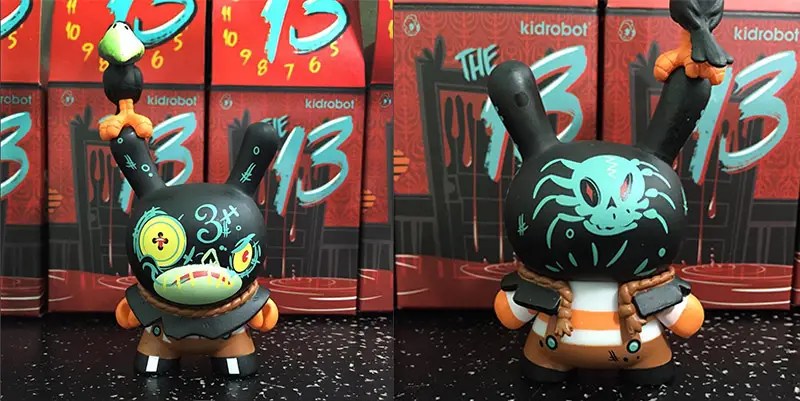 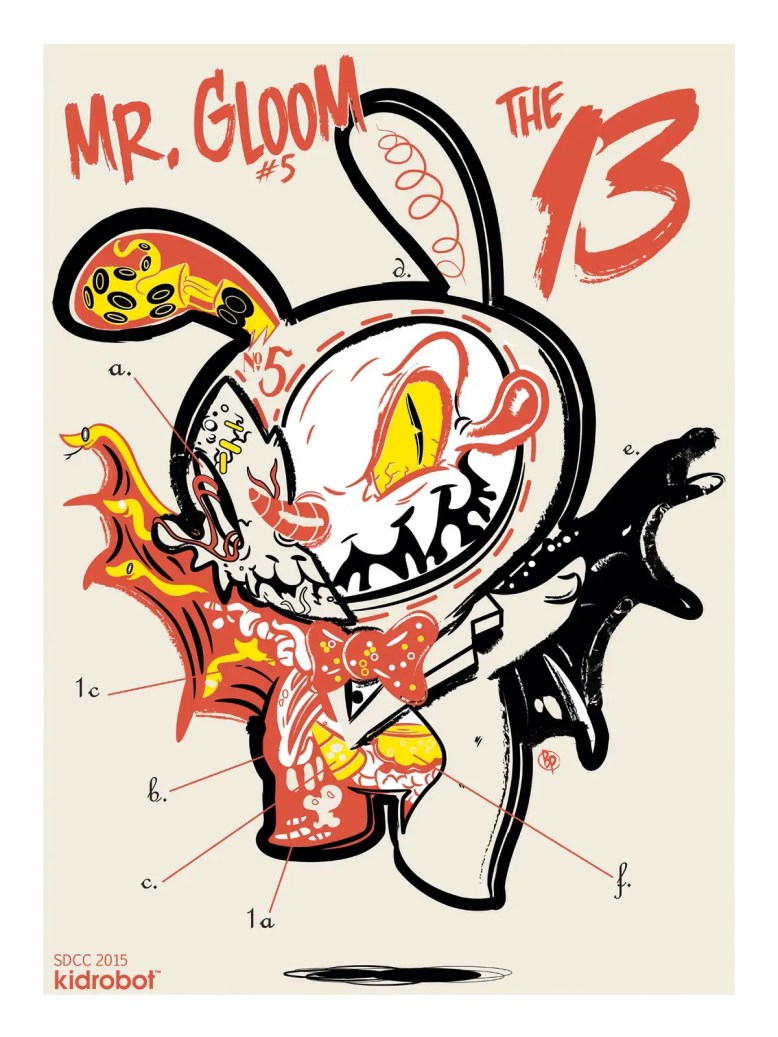 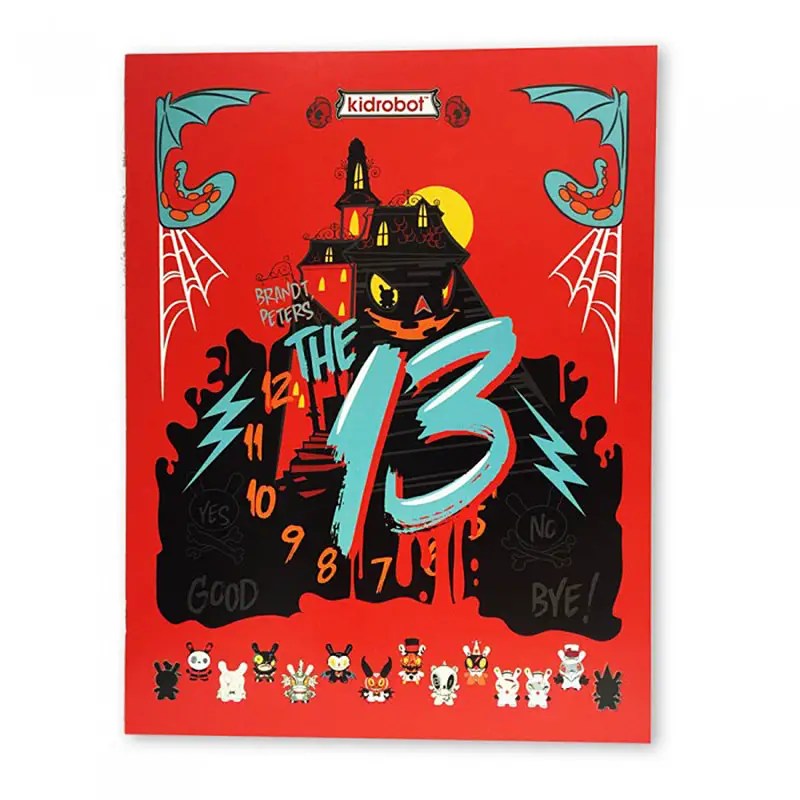 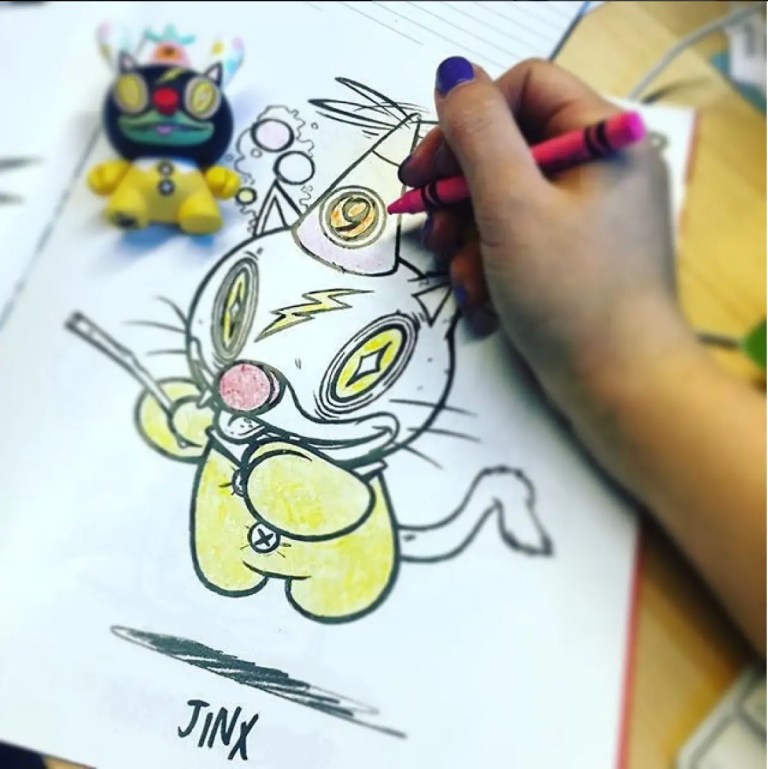 This Kidrobot exclusive coloring book is limited to 500 pieces and created as an additional art platform for you to enjoy “The 13? dunny series through your own imagination. 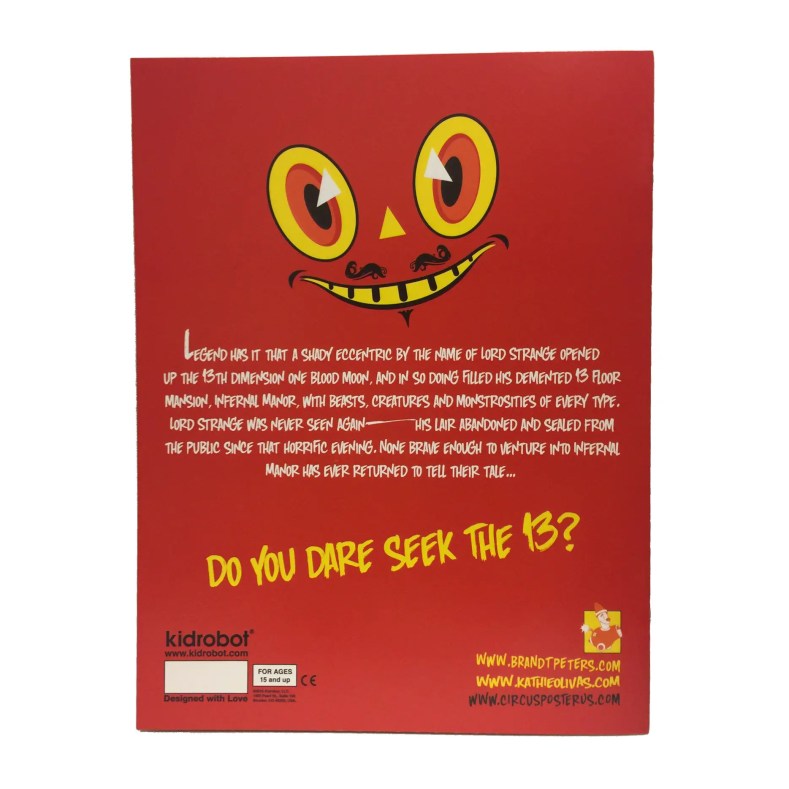