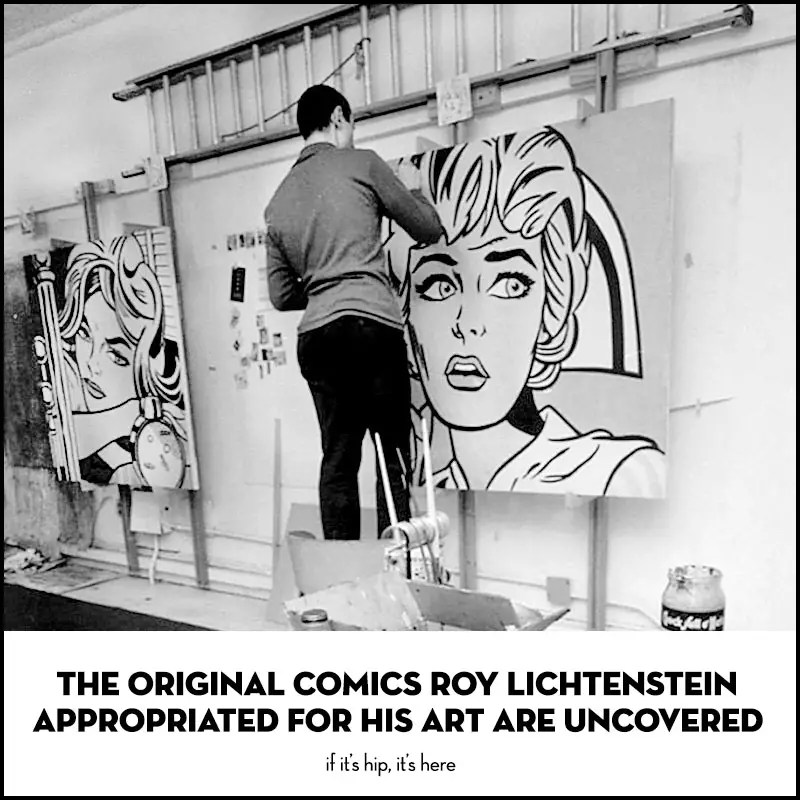 Did you know that artist Roy Lichtenstein, world-renowned for his tongue-in-cheek Ben-Day dotted paintings, was one of the art world’s biggest copycats? Albeit several artists work is inspired by other artworks, Lichtenstein’s ‘comic strip’ art was predominantly taken directly, including much of the text, from the work of several popular and prolific comic book artists such as Arthur Peddy, Tony Abruzzo, Ted Galindo, Jack Kirby, John Romita, Mike Sekowsky and Jim Pike. None of whom he ever credited.

Deconstructing Roy Lichtenstein is an exhaustive, three decade long project by Art Historian David Barsalou in which he has located the original source material for much of the famous Pop Artist’s work. END_OF_DOCUMENT_TOKEN_TO_BE_REPLACED