you are here: if it's hip, it's here » TBWA Chiat Day New York 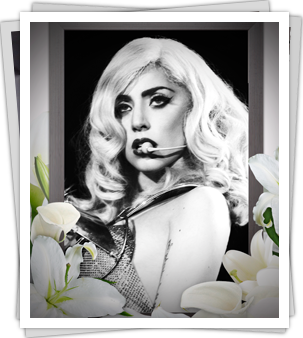 above: Lady Gaga is Dead

A multitude of celebrities from superstar Lady Gaga to photographer David LaChapelle have sacrificed their digital lives to help save millions of real lives affected by HIV/AIDS in Africa and India in a new awareness campaign for Keep A Child Alive by TBWA/ Chiat /Day, New York.

Starting on December 1, which was World AIDS Day, the world’s most followed celebrity Tweeters began sacrificing their digital lives to help save millions of real lives affected by HIV/AIDS in Africa and India.

That meant no more Twitter or Facebook updates from any of them. No more knowing where they are, what they had for dinner, or what interesting things are happening in their lives. From here on out, they’re dead. Kaput. Finished. 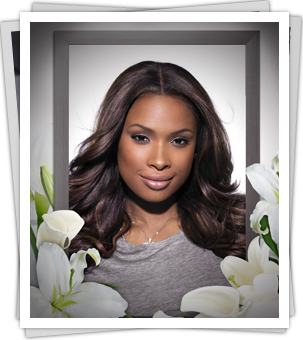 Every single dollar helps Keep a Child Alive fight this terrible disease. And when $1,000,000 is reached, everyone will be back online and tweeting in no time.

You can even join the fight yourself by sacrificing your own digital life. If Khloe and Kim can live without Twitter for a few days, maybe you can too.

Kim and Khloe Kardashian Are Dead: 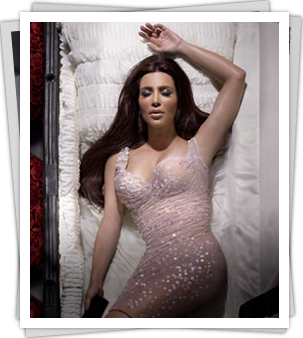 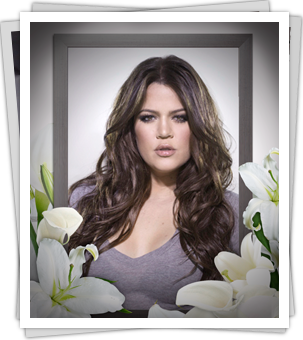 Together, with a little digital sacrifice on our parts, we can give millions of real people the care, love and hope they deserve. We can give them life – the one thing none of us can live without.

The following fabulous shots of the ‘dead’ celebs were taken by Markus Klinko and Indrani, with styling by GK Reid. The one exception is the Justin Timberlake shot which was taken by Peggy Sirota.

The other “Dead” Celebs: 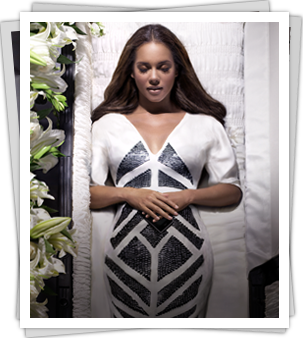 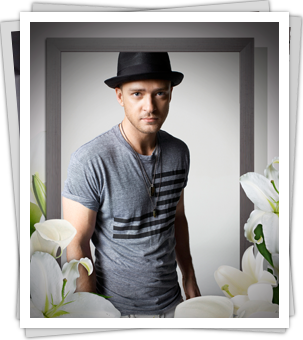 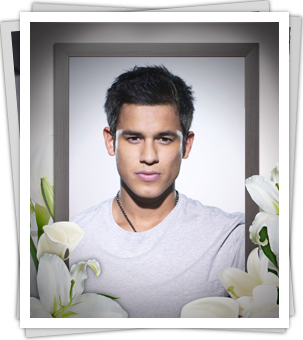 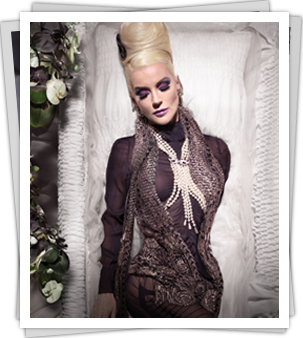 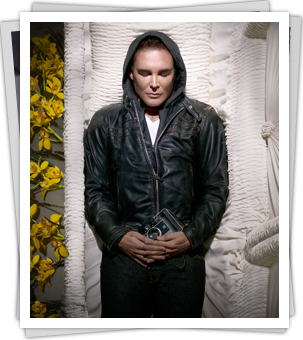 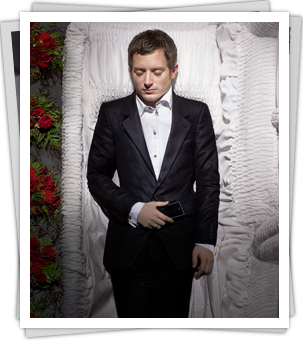 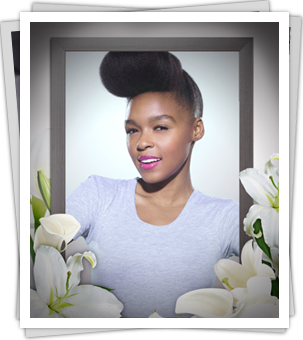 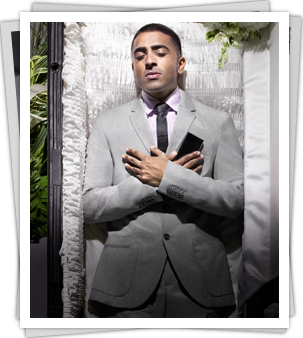 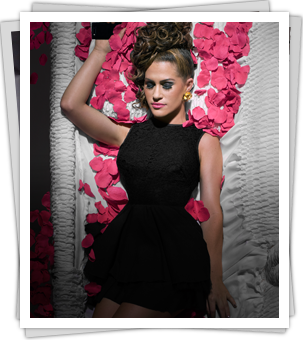 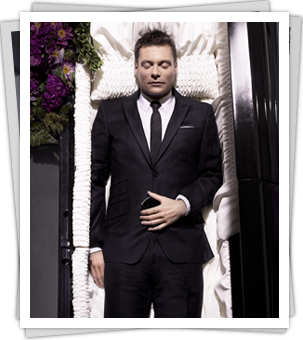 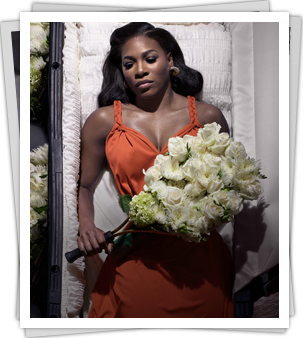 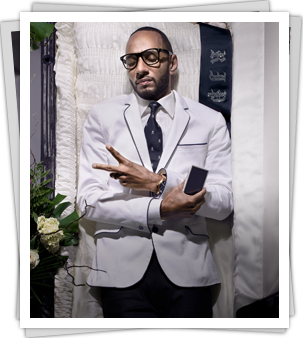 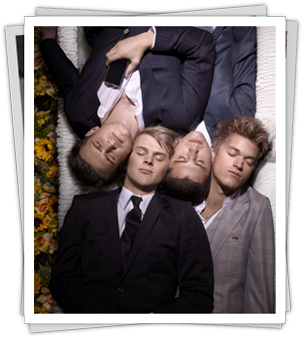 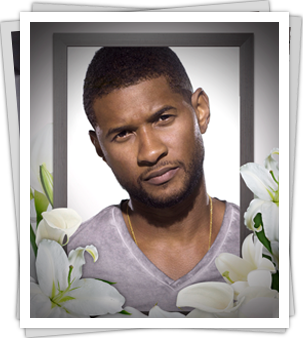 ©2010 Keep a Child Alive. Keep a Child Alive is a registered 501c3 charity. US Texting Disclaimer: $10 will be added to your mobile phone bill/deducted from your prepaid account. Message & data rates may apply. Reply STOP to 90999 to stop. Full Terms: mGive.org/T. In the UK, Text “BUYLIFE” to 70500 – SMS donations are charged at £5 to your phone bill. Always seek the permission of the bill payer. Keep a Child Alive will receive a minimum of 81% of this fee due to network charges and processing.

Michelin’s latest advertising campaign, “The Right Tire Changes Everything” has refreshed an ad icon that was fast fading into “Speedy -Alka Seltzer-land.” But thanks to a new advertising campaign by TBWA/Chiat/Day, New York, the lovable white tower of tires, known in the US as The Michelin Tire Man, is back with a vengeance. END_OF_DOCUMENT_TOKEN_TO_BE_REPLACED