you are here: if it's hip, it's here » Sapporo Beer that went into space 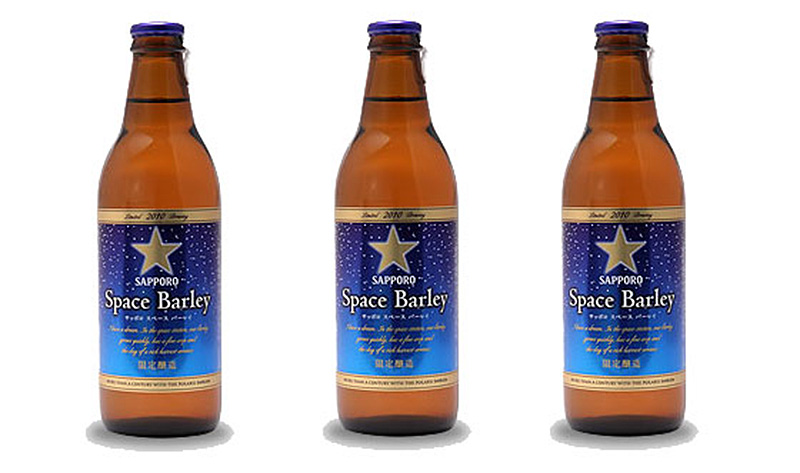 Now, I don’t know how it tastes, but Sapporo has released a brew whose barleycorn was cultivated during a five month space mission. That’s right, a beer brewed in zero gravity. Sapporo intends to sell limited quantities of the space brew with proceeds going to a charitable science program for Japanese children. CNET says there will be a lottery in which 250 winners will be able to purchase the brew, the price of which will be $115.00 a six-pack. Why they did this as well as how is explained in detail further on in this post. END_OF_DOCUMENT_TOKEN_TO_BE_REPLACED