you are here: if it's hip, it's here » rare sports car

A unique year produces a unique and visionary car. Created as a stunning celebration of Aston Martin’s century of sports car excellence, the ‘CC100’ is a concept car reflecting the sporting heritage and exceptional design capability woven throughout 100 years of Aston Martin history. END_OF_DOCUMENT_TOKEN_TO_BE_REPLACED 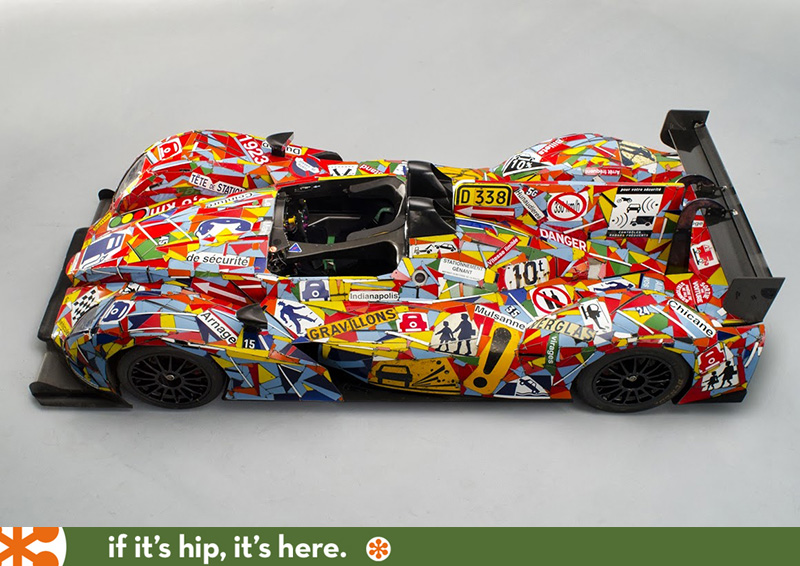 The OAK Racing Official Art Car for the 90th anniversary of the Le Mans 24 Hours has been unveiled. The colorful and radical design was created by French artist and sculptor Fernando Costa (aka COSTA) who created the car much like most of his own sculptural artwork. He soldered pieces of metal road and street signs atop the body of the Morgan-Nissan race car. END_OF_DOCUMENT_TOKEN_TO_BE_REPLACED

Marc Cameron and photographer Mark Brown teamed up to create a series of “Light Painted” sports cars shot at well known locales in London. The Light Graffiti Supercars by Marc Cameron and Mark Brown initially launched in November 2009, the ongoing project continues as they add more and newer cars to their series, including a series of F1 (Formula One) race cars. END_OF_DOCUMENT_TOKEN_TO_BE_REPLACED 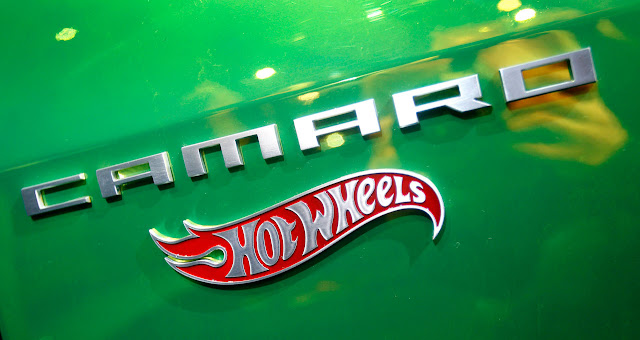 It’s Mean. It’s Green. And it’s modeled on one of the original die-cast Hot Wheels from 1968. END_OF_DOCUMENT_TOKEN_TO_BE_REPLACED

n2a [No Two Alike] Motors Inc. in Corona, California is producing a series of cars to appeal to the true Chevrolet enthusiast who wants to relive the 1950’s styling or visit this era for the first time. The hand-built two-seater cruiser made from the best of Chevy’s late 50’s models is made in a limited number of 50. END_OF_DOCUMENT_TOKEN_TO_BE_REPLACED

Talk about a car Batman would drive!! Spain’s just released Tramontana R-edition doesn’t even look like a real vehicle, but it is. END_OF_DOCUMENT_TOKEN_TO_BE_REPLACED