you are here: if it's hip, it's here » production 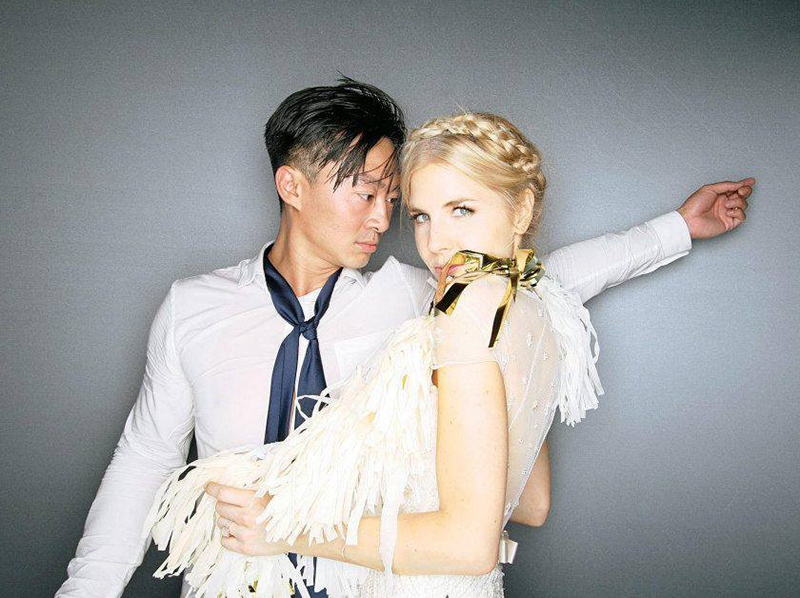 above: Quang and Ellie captured in their on-site reception photo booth, one of over 800 pictures by which they now have to remember the special occasion (courtesy of Quang Dinh’s facebook page)

Like most newlyweds, the lovely Ellie Koning and handsome Quang Dinh wanted to capture the afterparty of their Aug. 11th nuptials on video. Unlike most couples, they used small Seattle-based production company Super Frog Saves Tokyo to do the job. (On the company’s official facebook page, the folks at SFST they say they made this video for their “boss.”) END_OF_DOCUMENT_TOKEN_TO_BE_REPLACED

The second season of the HBO series Game Of Thrones has begun and each time I watch it, I am mesmerized by the opening title sequence. I wanted to share it with my readers and in doing so, came across two wonderful articles I’m cobbling together. END_OF_DOCUMENT_TOKEN_TO_BE_REPLACED