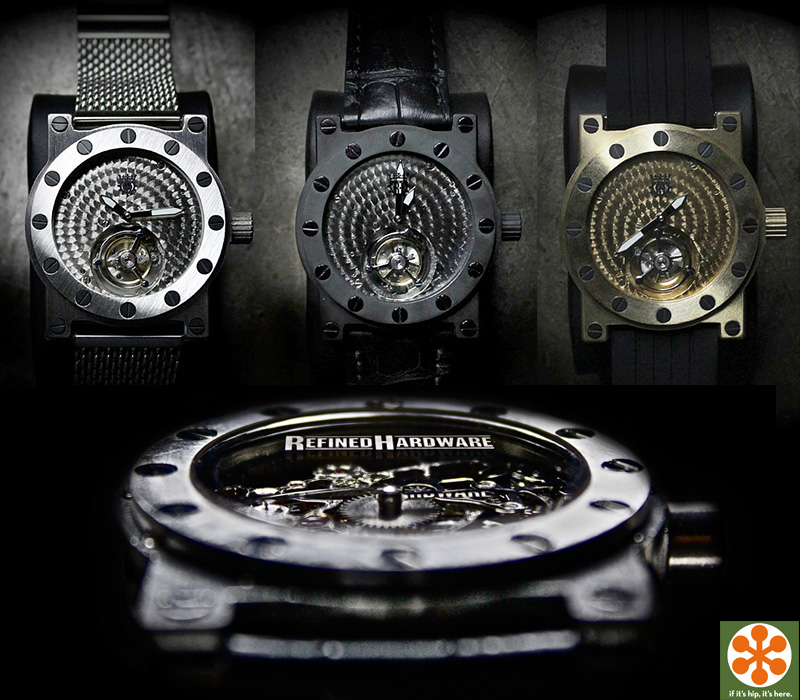 Having had success with their first made to order American industrial watch, The Harbinger, Los Angeles’ Refined Hardware has just introduced three new watches; The Gatsby, The McQueen and The Rearden. Each steel encased watch is made to order and created in a limited number. 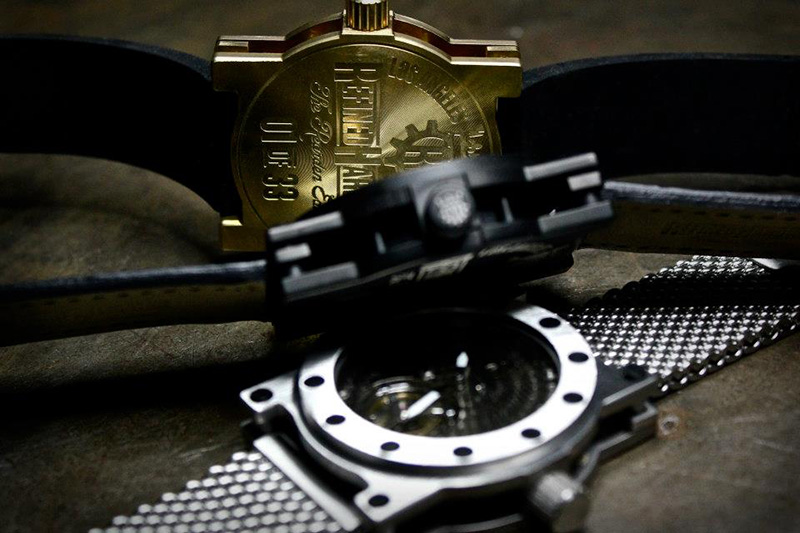 The Harbinger Edition, their first watch which is shown below, was made in a limited edition of 125 and is now sold out.

The Harbinger (Sold Out): 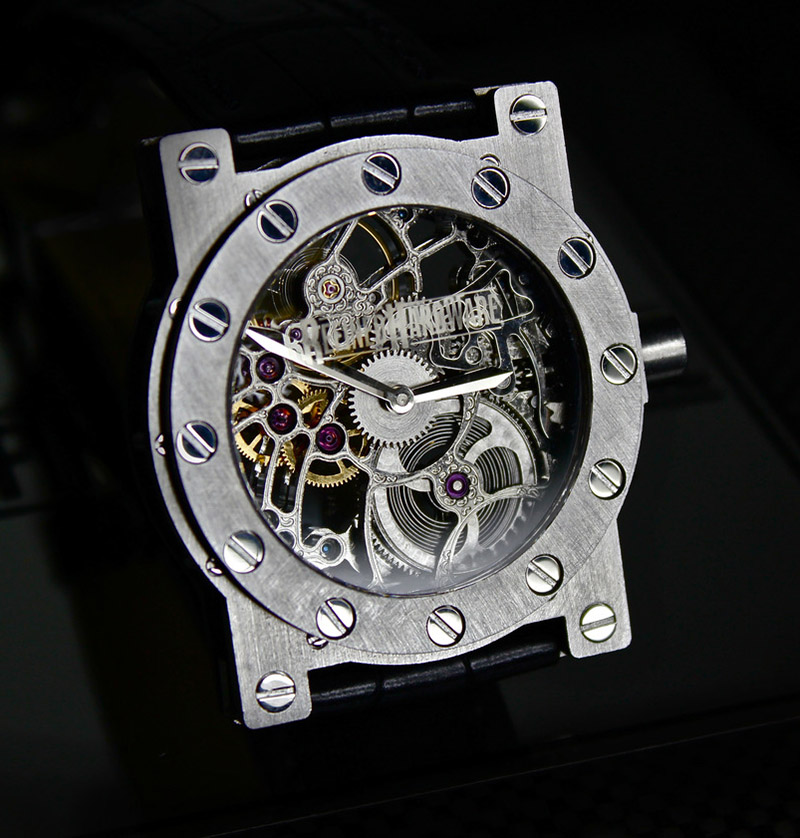 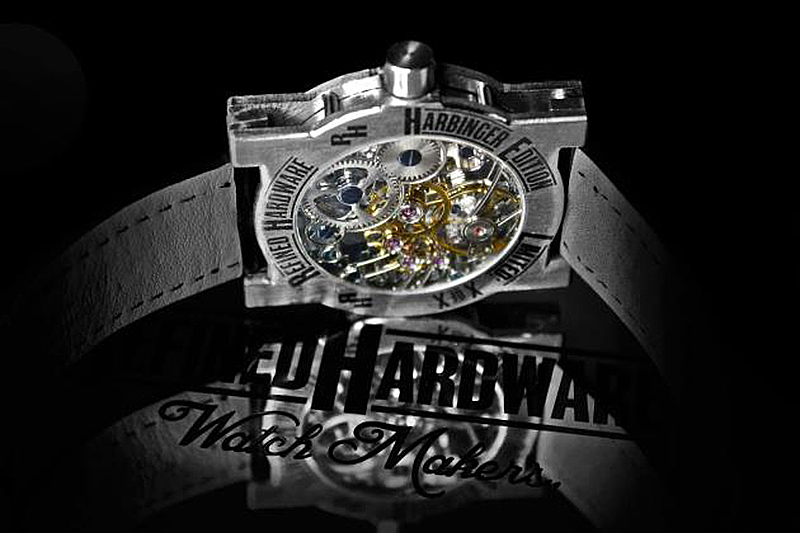 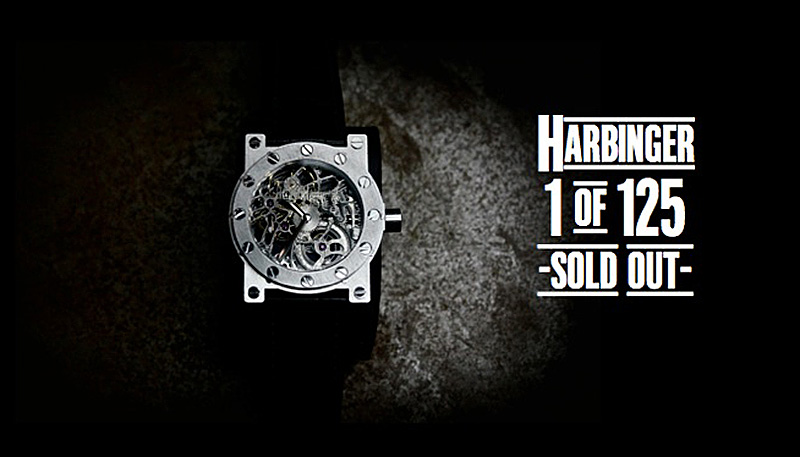 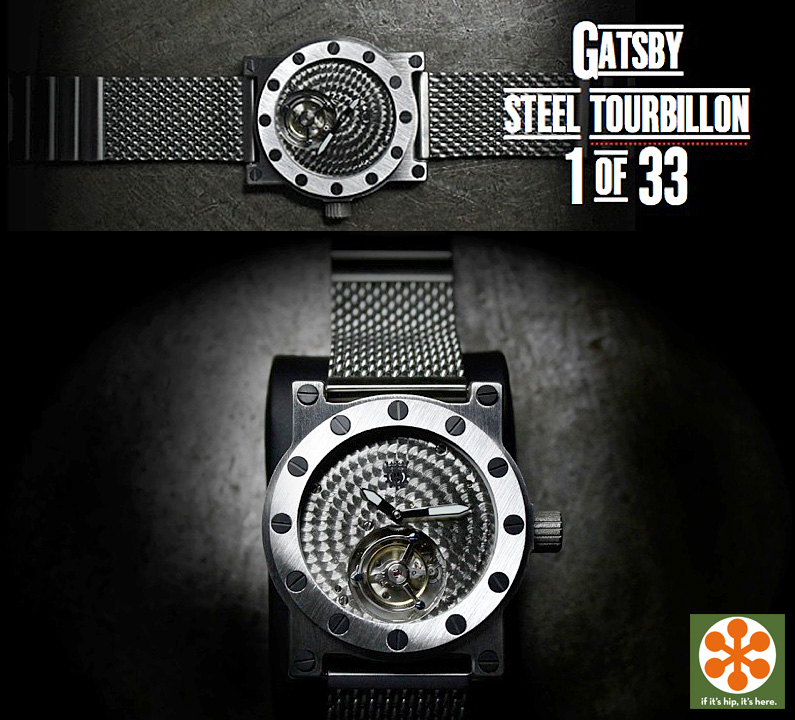 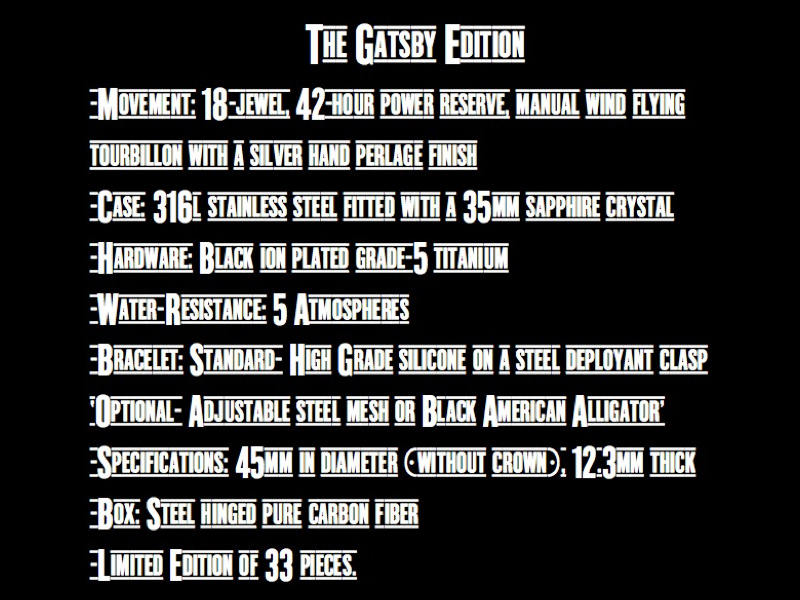 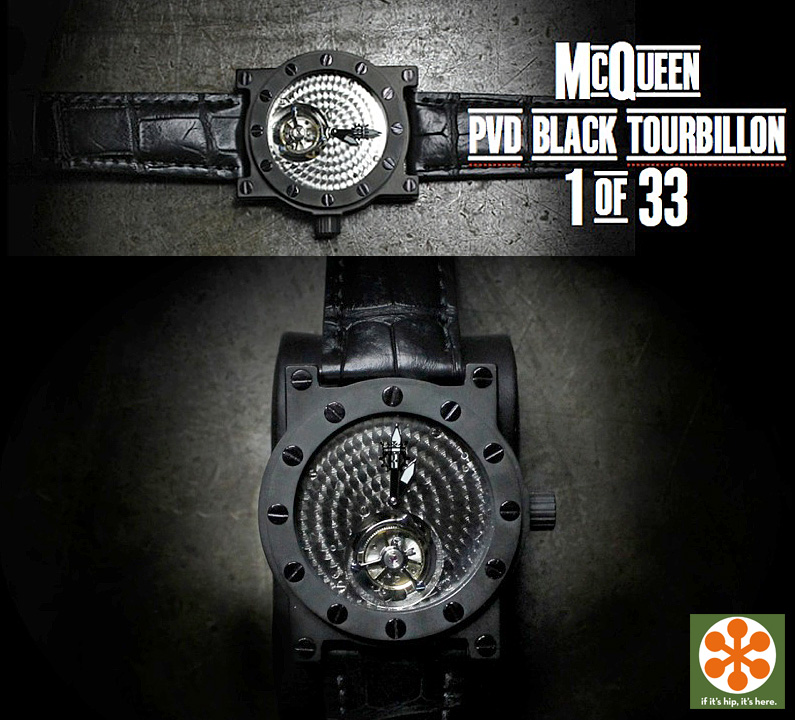 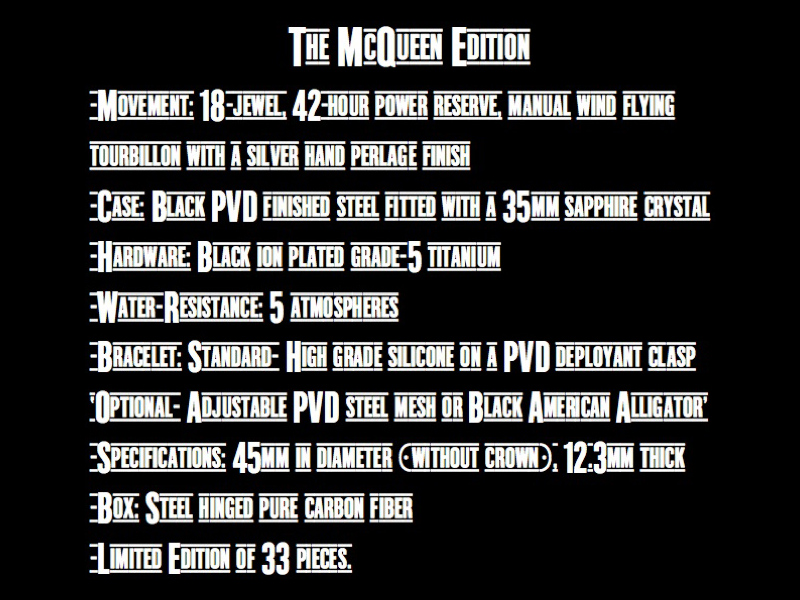 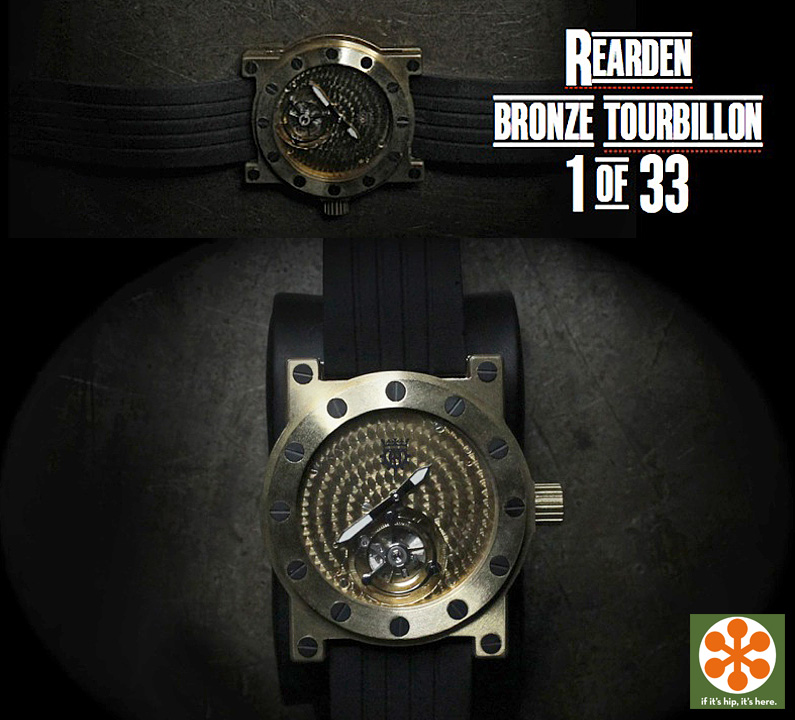 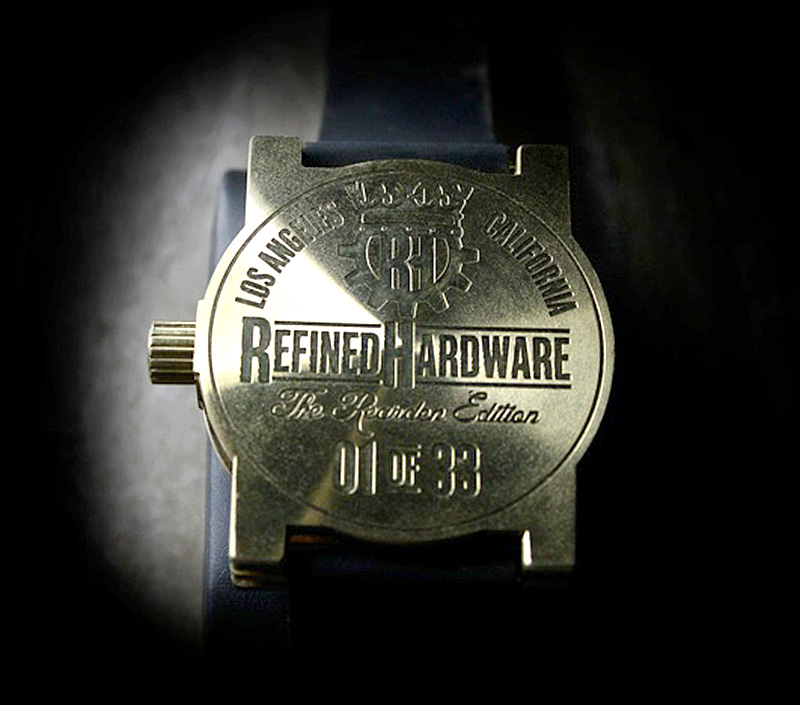 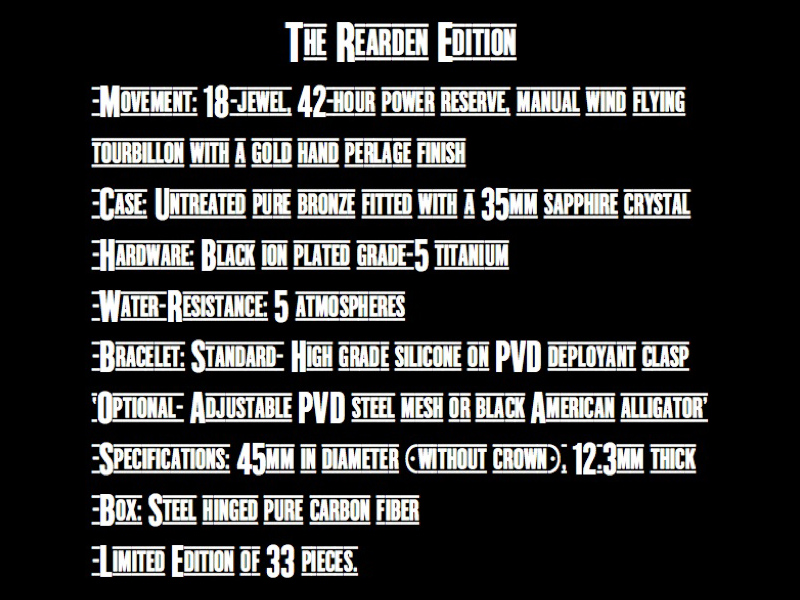 Due to their made-to-order basis, the Gatsby, The McQueen and The Rearden build times are approximately 8 weeks and all payments are final. 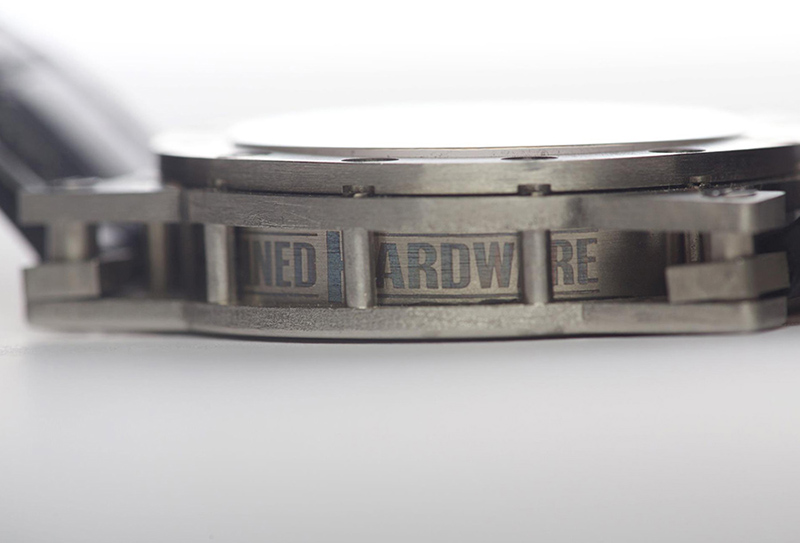 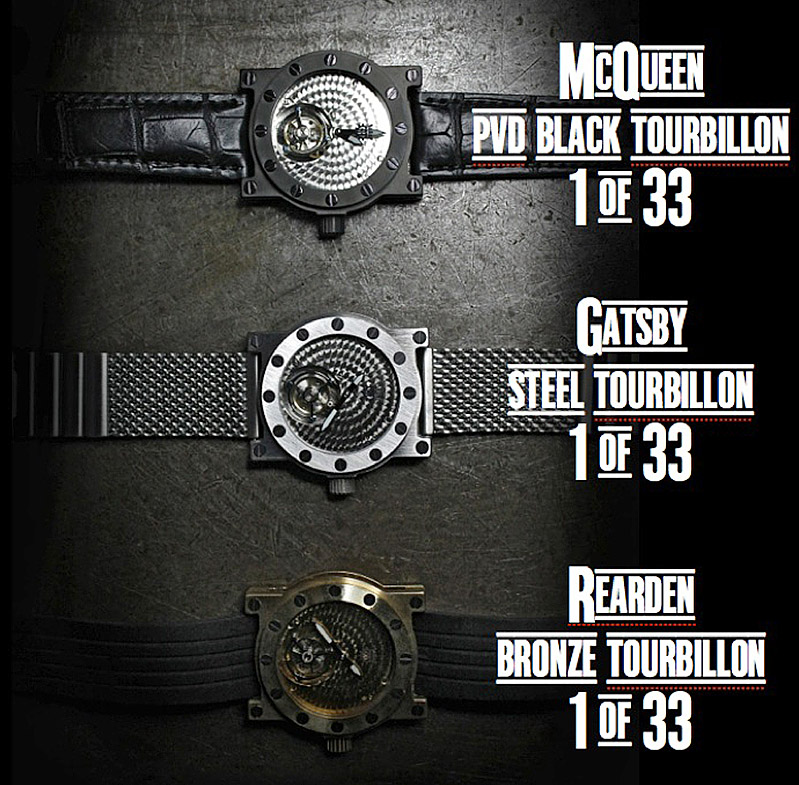 The watchmaker Romain Jerome is best known for his luxury watches that incorporate the DNA of legendary things and landmarks.  END_OF_DOCUMENT_TOKEN_TO_BE_REPLACED