Two very well-known creative people took their own lives this past week. People who seemed as though they had everything one could want. People who generously provided us with style, knowledge, entertainment and more. People who’ve been on the cover of People. People who were clearly very, very unhappy.

Although we shared our shock and grief at the losses of Kate Spade and Anthony Bourdain via social media, we hadn’t yet done so on the blog. END_OF_DOCUMENT_TOKEN_TO_BE_REPLACED 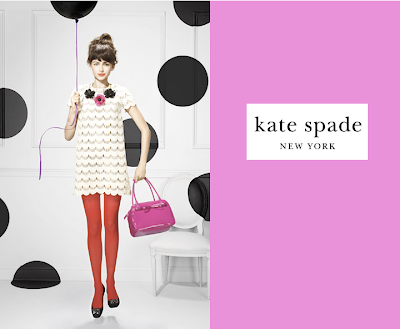 First there were handbags. Different, adorable, charming and whimsical. Then came shoes and sunglasses. Followed by stationery and tableware. Not long after came products for the home like photo frames, glassware, and more. Baby products were a natural addition and as if that weren’t enough, she began designing jewelry and released a fragrance as well as candles. And I’m not even including Jack Spade, the line and store, for men. END_OF_DOCUMENT_TOKEN_TO_BE_REPLACED

What do hip designers Philippe Starck, Kate Spade, Lulu Guiness, Burberry, Shanghai Tang and Lacoste all have in common? They all design strollers, buggies, and more products for baby in collaboration with Maclaren.

Maclaren has consistently created revolutionary technology for baby strollers, buggies and prams and despite the loss of their founder, Owen Maclaren, continue to do so. In addition to their own nicely designed products, they have several collaborations with the aforementioned designers. END_OF_DOCUMENT_TOKEN_TO_BE_REPLACED