you are here: if it's hip, it's here » Halloween 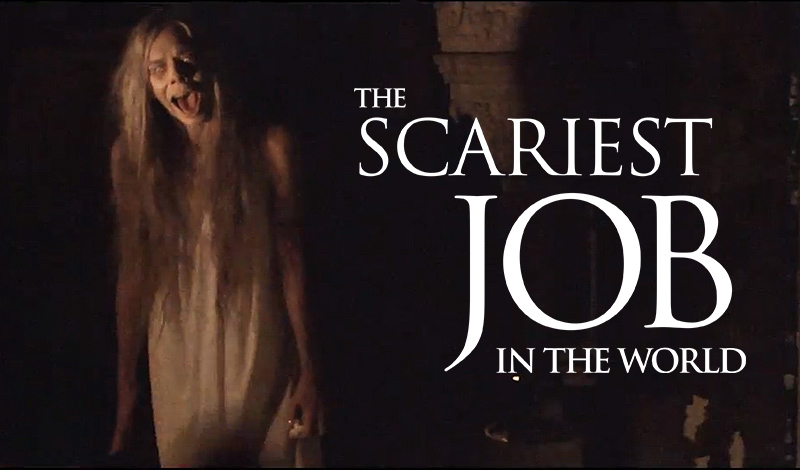 To promote Benjamin Moore’s Ultra Spec® 500 paint, the Martin Agency and director Jason Zada came up with a Halloween stunt and hired some unsuspecting interior painters for the “Scariest Job In The World.” END_OF_DOCUMENT_TOKEN_TO_BE_REPLACED 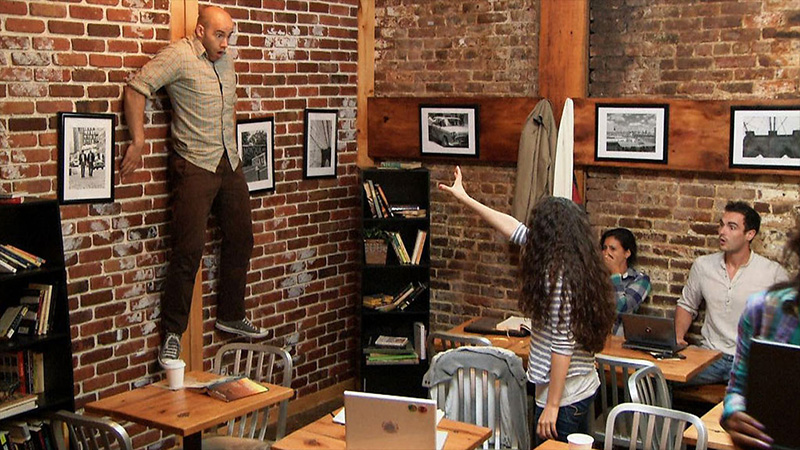 To promote the new adaptation of Carrie, an impressive stunt was pulled off in ‘sNice Cafe, an unsuspecting West Village coffee shop. A young woman, feigning a fit over coffee spilled on her keyboard, uses telekentic powers to express her anger, freaking out the folks inside. A fake wall rigged to move a man, spring loaded books and pictures and moving tables seamlessly reacted to the young ladies’ outburst, eliciting fabulously fearful reactions. END_OF_DOCUMENT_TOKEN_TO_BE_REPLACED

above: A sculpture of Edgar Allan Poe by Chris Sickels of Red Nose Studio.

Few historic figures conjure up the macabre as well as the 19th century author, poet and literary critic Edgar Allan Poe. A heavy drinker, Poe was preoccupied with death, decomposition and premature burial (possibly because of his wife’s early demise) and is best known for his Gothic style of fiction. Tim Burton and Edward Gorey are a just two of the well known personalities whose work is inspired by The Master of the Macabre. END_OF_DOCUMENT_TOKEN_TO_BE_REPLACED